Jadeja has scored 116 runs and taken five wickets in 10 IPL games this season. 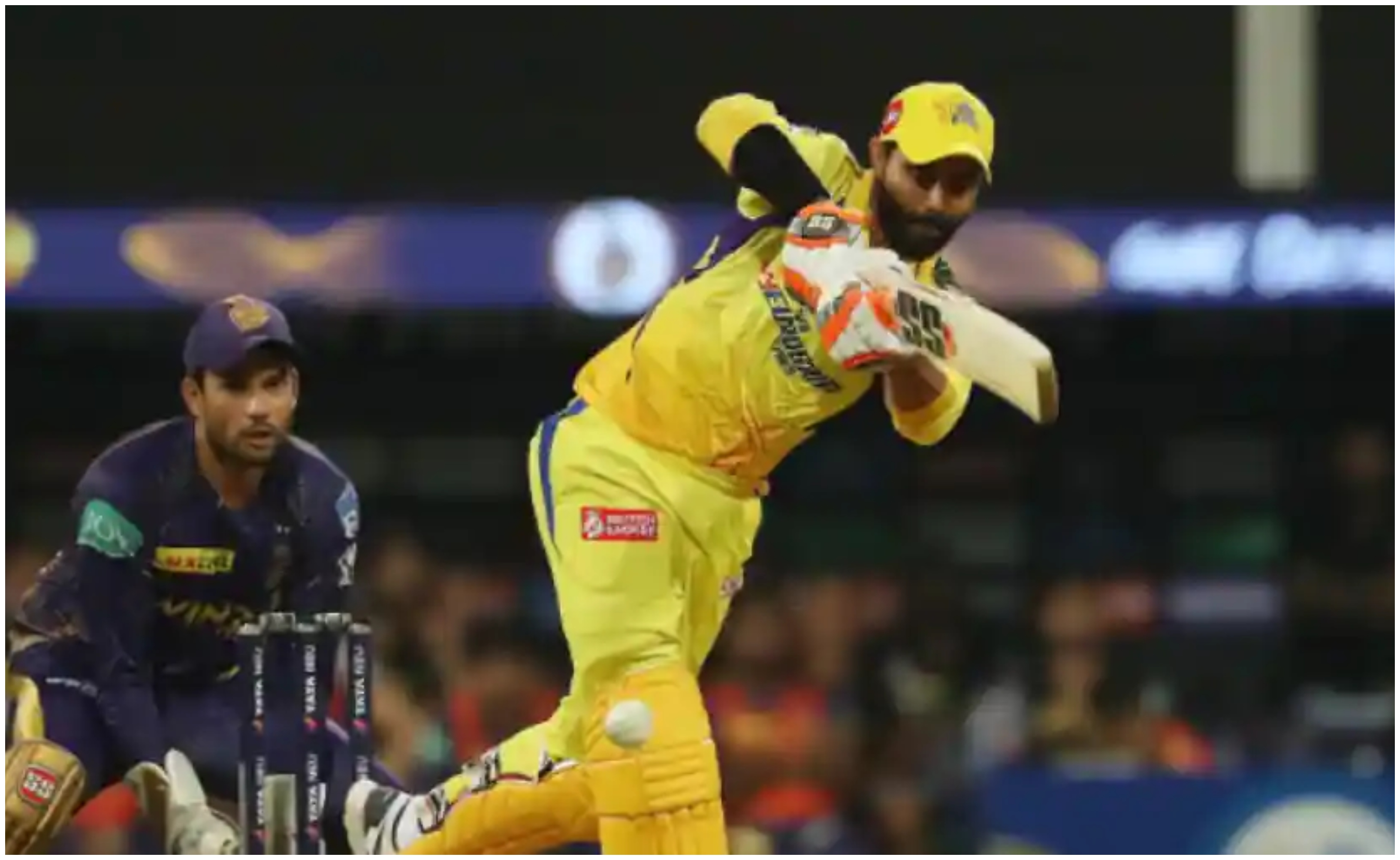 Chennai Super Kings (CSK) head coach Stephen Fleming on Wednesday (May 5) said he is not worried about the form of Ravindra Jadeja but added that the team will evaluate which batting slot suits the all-rounder best moving forward.

Fleming’s comment came after CSK’s 13-run defeat at the hands of RCB. It was their 7th loss in 10 games this season and the road to the playoffs now seems incredibly tough for the defending champions.

See Also: "What really let us down was the batsmanship," MS Dhoni after CSK's 13-run loss to RCB

Jadeja’s poor showing has also reflected on CSK’s performance. In 10 games, he has scored just 116 runs at an average of 19.33 and taken five wickets at an economy rate of 7.52.

Jadeja, who relinquished CSK’s captaincy after leading the franchise in 8 games this season, was dismissed for 3 against RCB while he returned with the bowling figures of 0/20 in his four overs.

"No, I am not concerned. The T20 game can be tough and when you are batting at No 5 or 6, you do not get a lot of time to get your rhythm or tempo," Fleming said during a virtual press conference.

"We will look at it now and work out what the best order would be going forward. But, no I am not concerned about his form."

Stephen Fleming acknowledged that they "have been off in all departments" of the game.

"Our fielding at times, the catches we dropped is of concern. We are not far away, in lot of games you can say we were really close in winning them.

"We had the games taken away or we were not good enough to get across the line. But that's usually the story of the competition if you are just off. All three departments have been below par," he said.

"We lost some bowlers also, you have to acknowledge that but yeah, we have been just off."

Injuries have also hampered CSK badly this season, with pace spearhead Deepak Chahar being the most prominent member to miss the entire season due to a back injury which he picked up while recovering from the quadricep tear at NCA.

Moeen Ali also missed a few games after sustaining an ankle injury during a training session.

"We had a couple of players we had in our plans whom we lost early on, so we looked at bringing young players in, probably, little bit ahead of their times. Mukesh Choudhury has developed well, Simranjit is getting an opportunity here," Fleming said.

"But we just have been off our balance and competition as tight as this, that can be the difference. We have some very good spin options."

CSK will face Delhi Capitals in their next game at DY Patil Stadium, Mumbai on May 8. 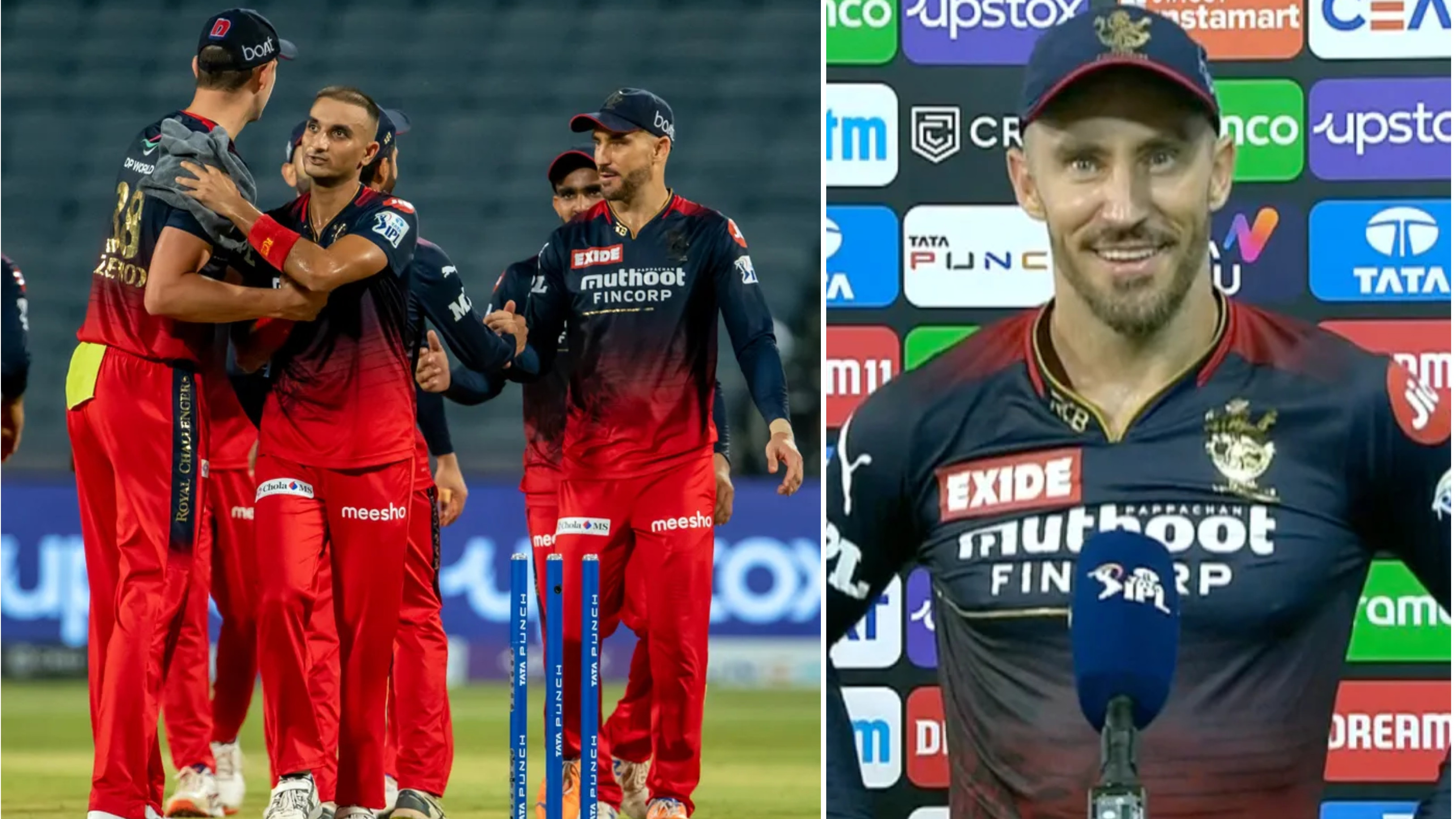 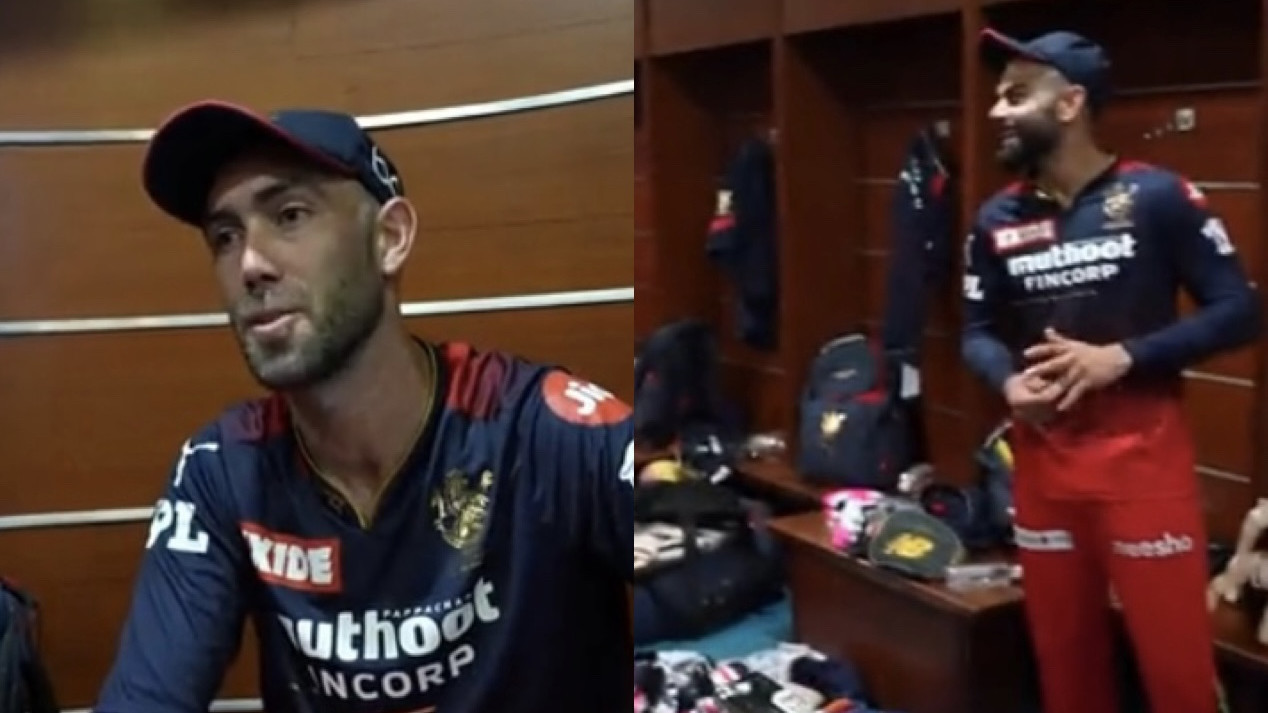 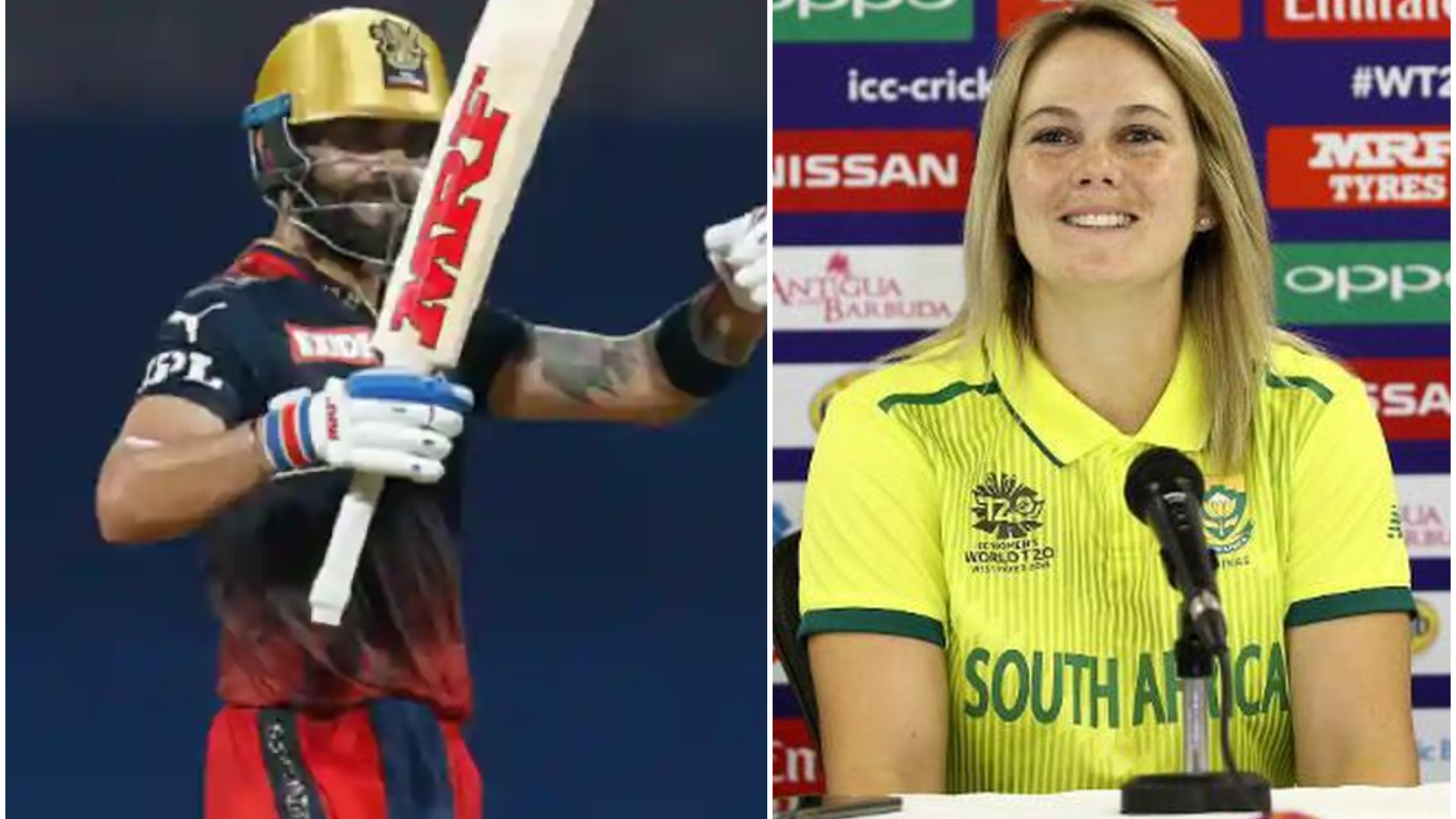