DC had defeated KKR soundly in their previous meeting in IPL 2022. 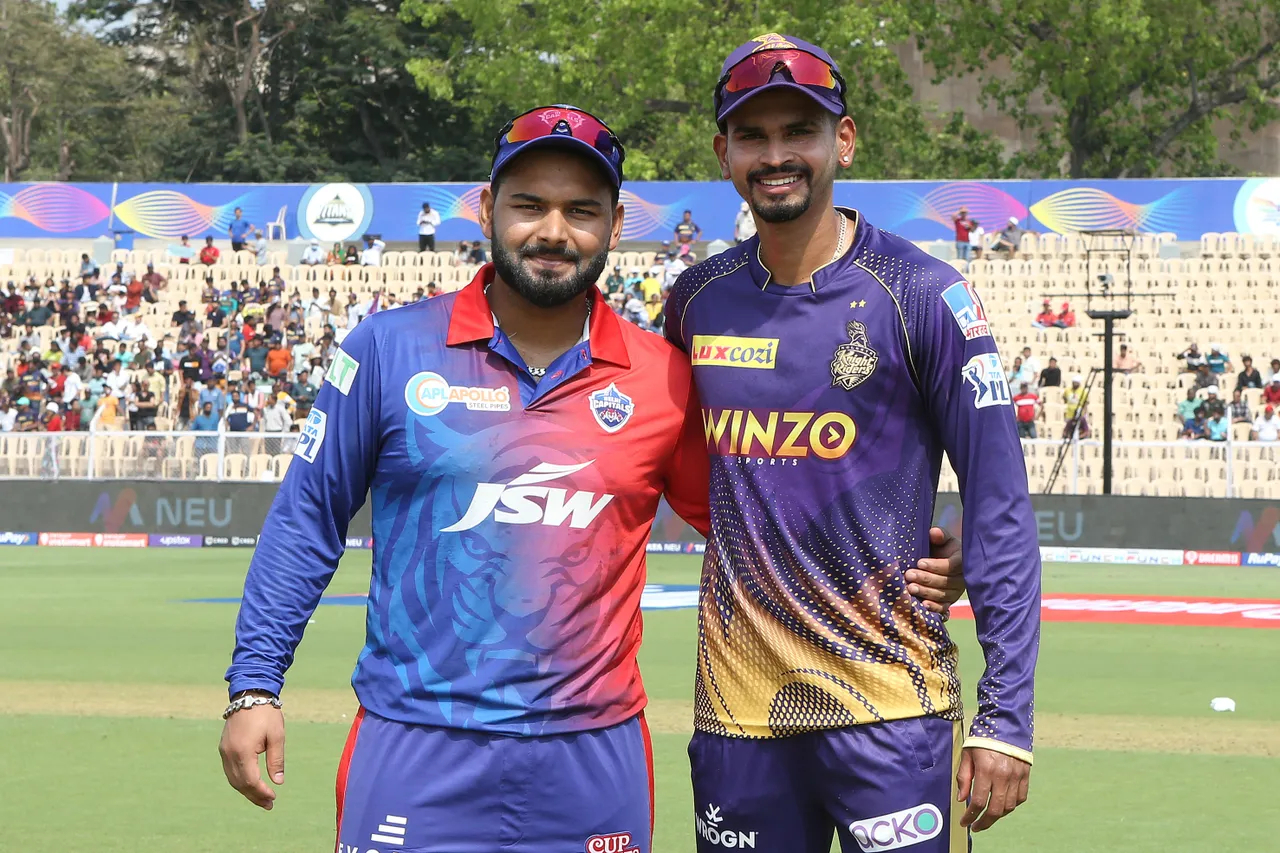 The 41st match of the ongoing IPL 2022 will see the clash of Delhi Capitals (DC) and Kolkata Knight Riders (KKR) which will be played at the Wankhede Stadium in Mumbai on April 28, 2022. The last time they met, KKR were outplayed in all departments, especially by one of their former players, Kuldeep Yadav.

Since then, they have lost four matches in a row, and have only 3 wins from 8 matches thus far. Delhi sits just above KKR in the points table with 3 wins from 7 matches. They are coming off a controversial ending against RR and after five days to cool off must be ready to tee off against KKR.

Delhi Capitals must have put the drama of their loss to RR behind as they prepare for KKR. Despite starting off well, DC has never managed to gain momentum in the IPL 2022 and now has only 3 wins from 7 matches.

Despite David Warner and Prithvi Shaw scoring runs at the top and Kuldeep Yadav and Khaleel Ahmed picking up wickets, DC has been looking for a string of wins that are not coming.

The middle order of Sarfaraz Khan, Rishabh Pant, and all-rounders Lalit Yadav, Akshar Patel, and Shardul Thakur have worked here and there, but not consistent enough for DC to build momentum. 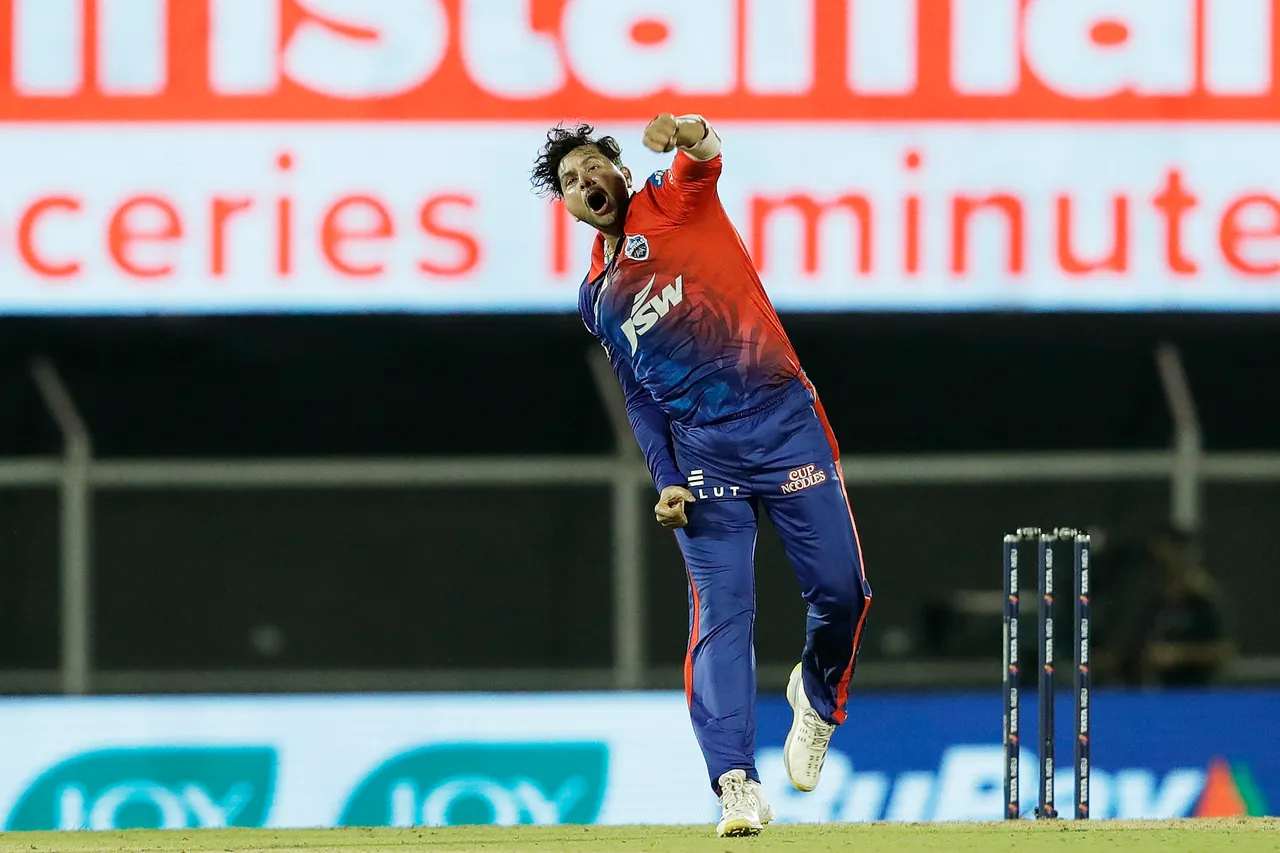 Rovman Powell showed what he is capable of doing against RR and DC will hope for him to continue his hitting ways against KKR as well.

With Mitchell Marsh and Tim Seifert recovering from COVID, they might get a shoo into the XI. One change expected is that of Mustafizur Rahman making way for Anrich Nortje given that he has been leaking runs for the past few matches.

KKR were one of the most impressive teams at the start of the IPL 2022 and began well, however, since their match against DC earlier at the Brabourne Stadium, which they lost badly, KKR hasn’t been able to recover and has lost 4 matches in a row.

They have to also deal with injuries and niggles to Aaron Finch and Pat Cummins. On the other hand, the likes of Sam Billings and Venkatesh Iyer are yet to find a form with the bat. 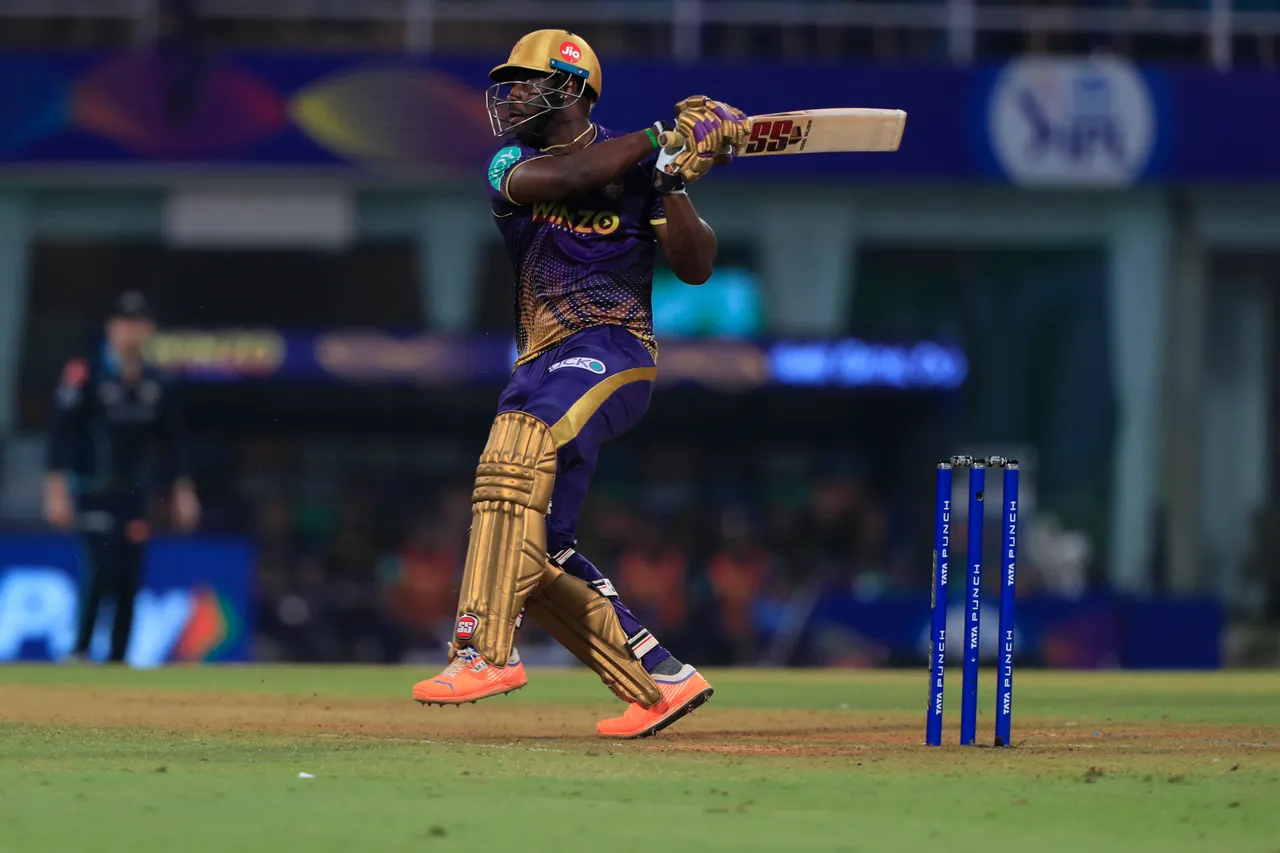 Shreyas Iyer and Nitish Rana have gotten starts but have not capitalized on it. Andre Russell has been their best bet with both the bat and the ball. Tim Southee has been effective with the new ball swinging it at the start and then coming back to rattle stumps in death overs. And Umesh Yadav has tapered off after a brilliant start to the season.

KKR is having trouble with the form and batting order with Sunil Narine opening the innings and Rinku Singh providing strength in the middle order. They will hope to beat DC in this return match to gain back the form and momentum they so badly need. 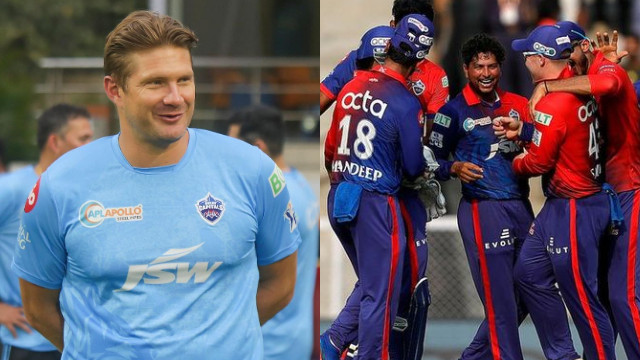 IPL 2022: DC assistant coach Shane Watson reveals what the team needs to do to make it into playoffs 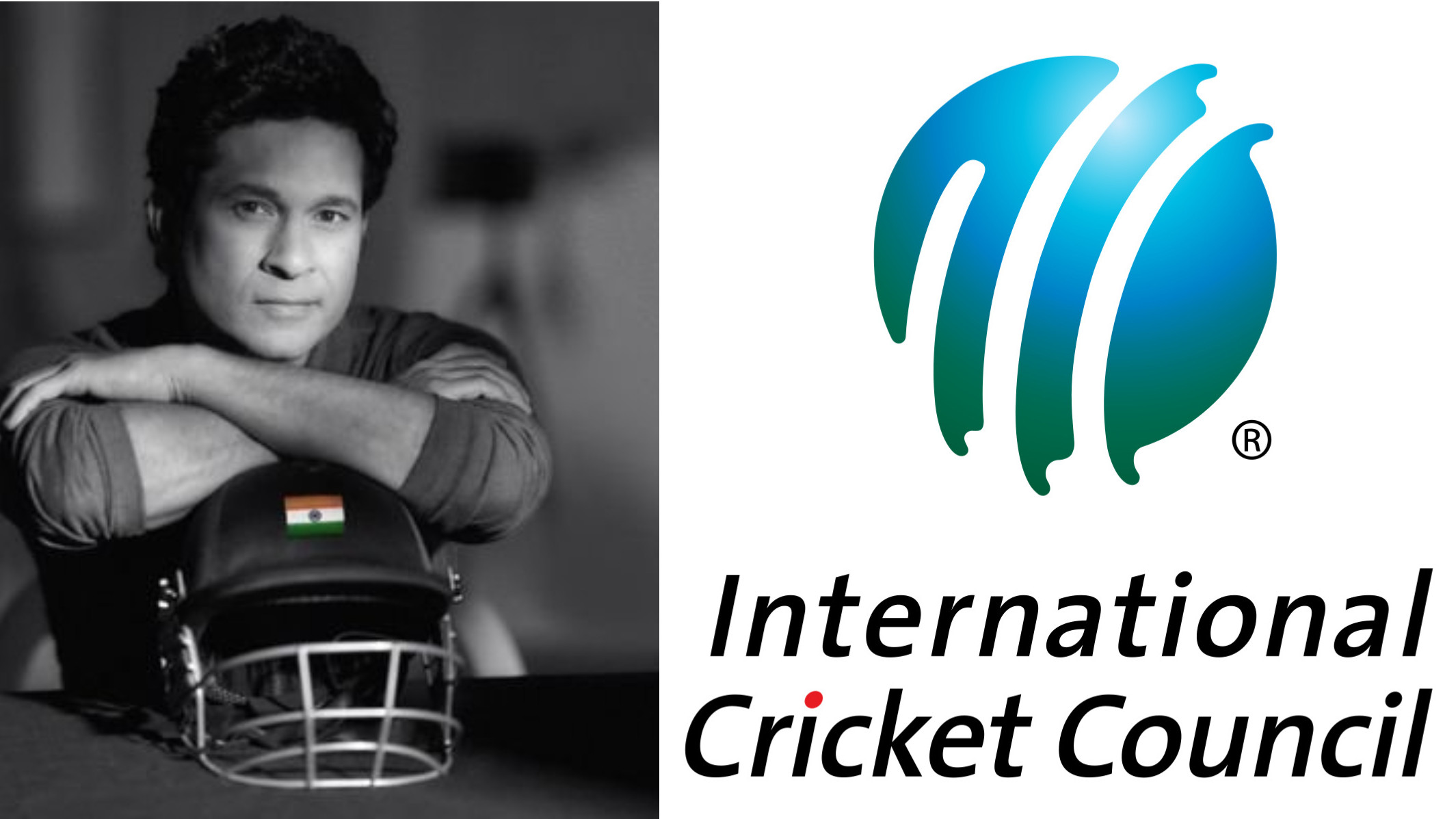 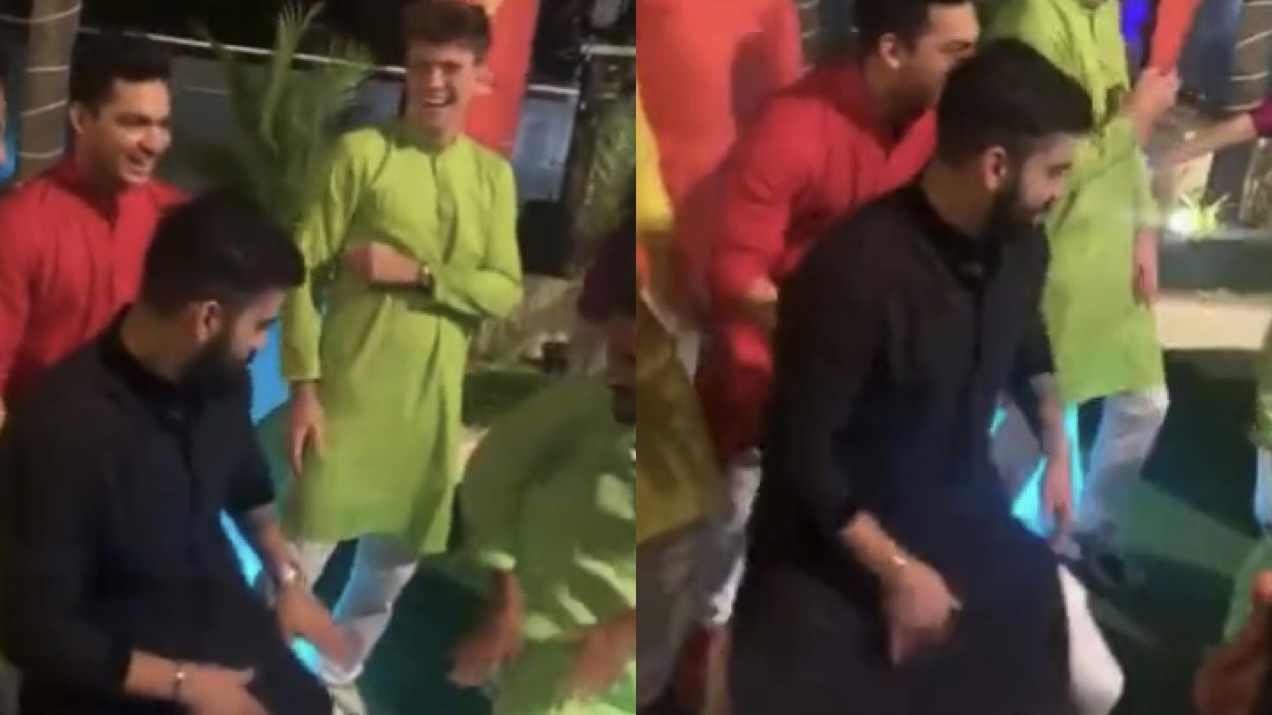