PBKS were thrashed by DC by 9 wickets in their last match in the IPL 15. 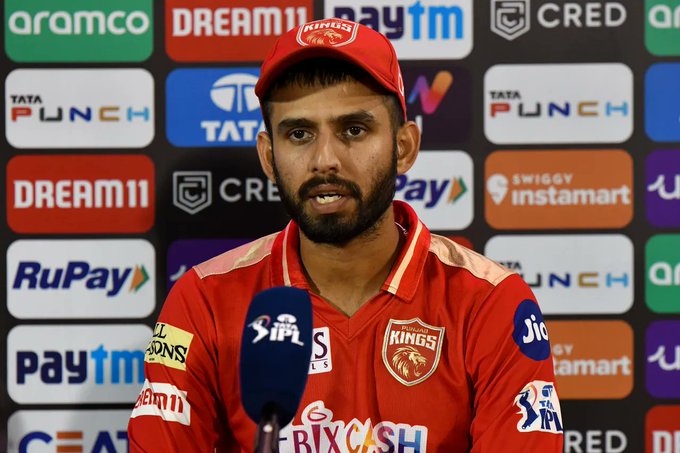 Punjab Kings (PBKS) wicketkeeper-batter, Jitesh Sharma, said that the franchise’s batting approach for the ongoing IPL 2022 is to play attacking cricket after they were crushed by 9 wickets by the Delhi Capitals in the 32nd match of the tournament on Wednesday (April 20).

Batting first, Punjab Kings (PBSK) were bundled out for 115 by Delhi Capitals (DC), and later they chased down the target inside 11 overs at Brabourne Stadium to win the match by 9 wickets on Wednesday.

Jitesh was the highest run-scorer for the PBKS with 32 runs. Kuldeep Yadav and Khaleel Ahmed each snared two wickets for DC.

Well, David Warner’s unbeaten 60 off 30 balls and Prithvi Shaw’s 41 off 20 balls were enough for DC to chase down 116 runs for victory over PBKS.

Read Also: IPL 2022: "Have to put this behind us," Mayank Agarwal after PBKS' loss to DC

Speaking at the post-match press conference, Jitesh Sharma said: “We have decided only one approach for this tournament, which is to play attacking cricket. We probably have not been able to apply it based on the situation we are in. We just had a meeting about it.”

He further added, “The player sat down and talked about the issue in hand. As you can see that everyone in the line-up is a match-winner, and we are waiting for one-two people to click in a game. We have decided that we will give ourselves some time to settle in the game and play a long innings and gain back the confidence that we have lost.”

The wicketkeeper-batter felt the big loss against DC should be a learning experience for PBKS and they should be ready to face such challenges in the coming games in the ongoing IPL 2022.

He signed off by saying, “This was a bad game for us. We need to forget it. We should learn that toss is not in our hand but we have to face the challenge that if we are batting first how we should apply on such wickets because we have done it earlier also.” 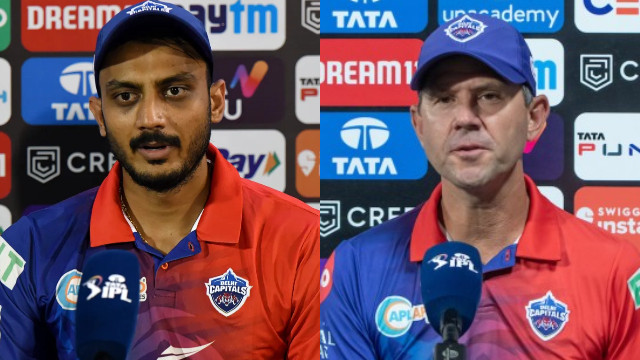 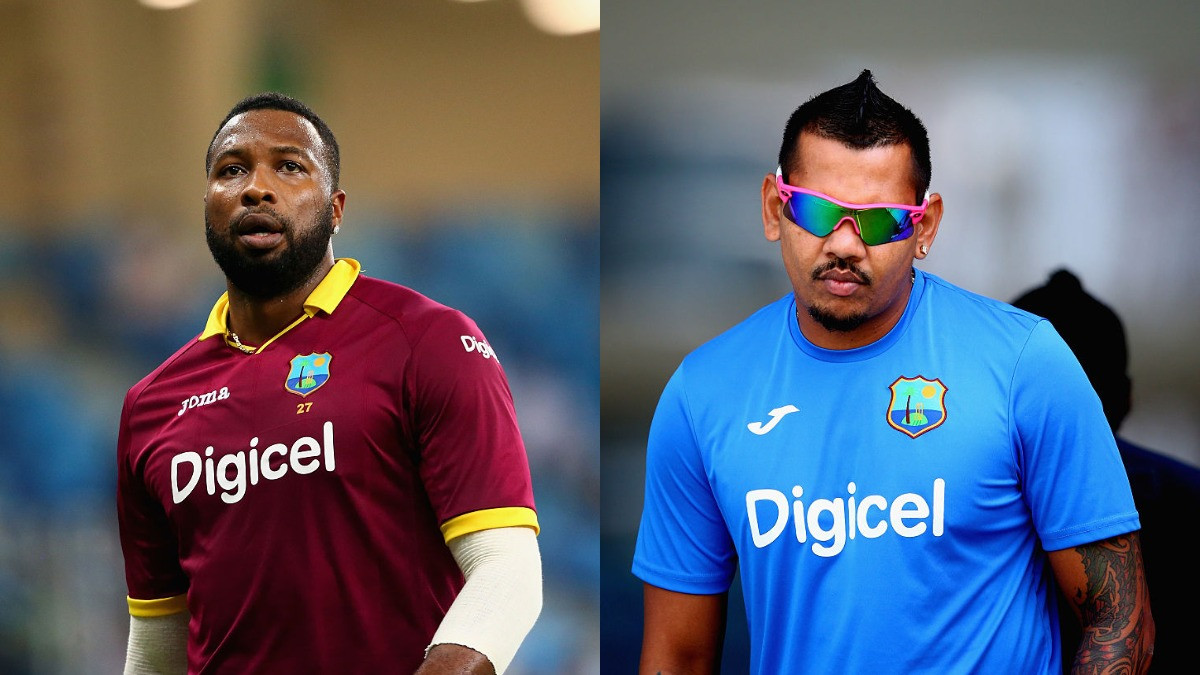 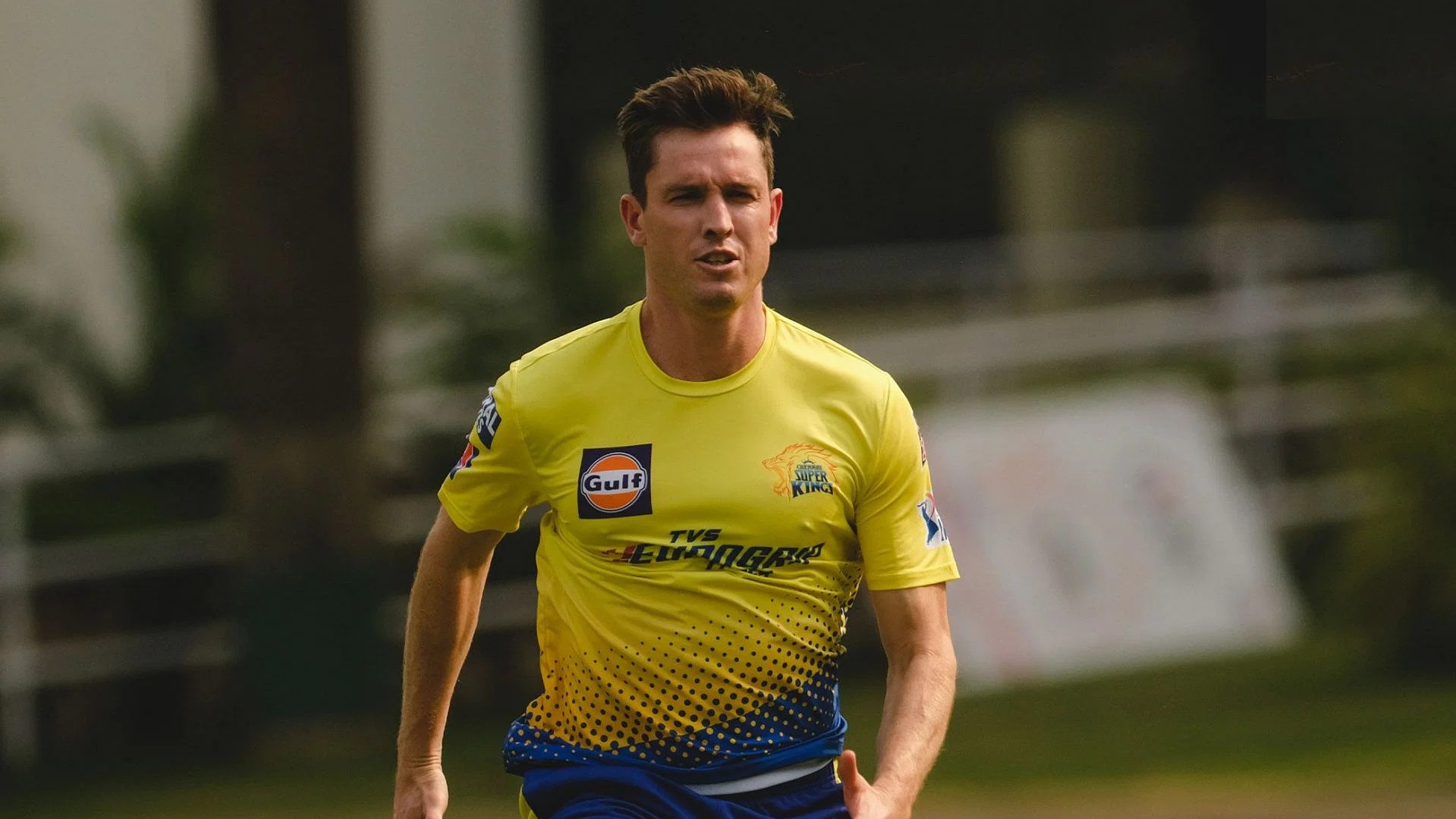