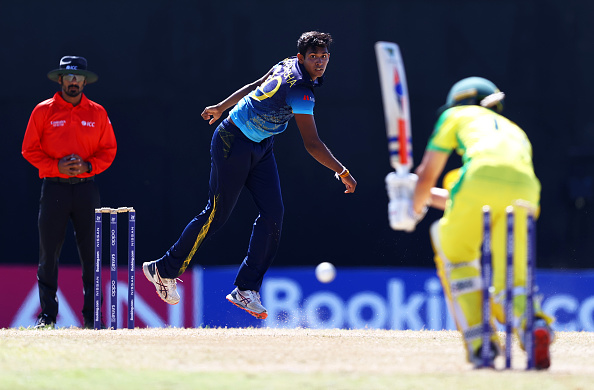 Chennai Super Kings (CSK) New Zealand pacer Adam Milne has been ruled out of the IPL 2022 tournament after suffering from a hamstring injury, the IPL announced on April 21, 2022. He had played just one match for the CSK team.

The CSK team has already been handicapped in the pace bowling department as they have lost the services of Deepak Chahar.

Chahar had suffered a quad tear during the West Indies T20I series at home and had been in NCA recovering that injury. However, during his rehab, Chahar injured his back and has been advised to rest for up to six weeks, before he can begin rehabbing for that injury, putting him out of action for more than three months.

The Chennai Super Kings have already been suffering after losing 5 of their 6 matches in the ongoing IPL 2022 and now the injury to Adam Milne proves to be a huge blow to their chances of a resurgence in the tournament.

However, the IPL has announced the replacement player as CSK has included Sri Lanka’s 19-year-old pacer Matheesha Pathirana in the squad for INR 20 lakhs. Pathirana has been part of the Islanders’ U19 Squad for the 2020 and 2022 U19 World Cup and was also part of CSK reserves in IPL 2021. 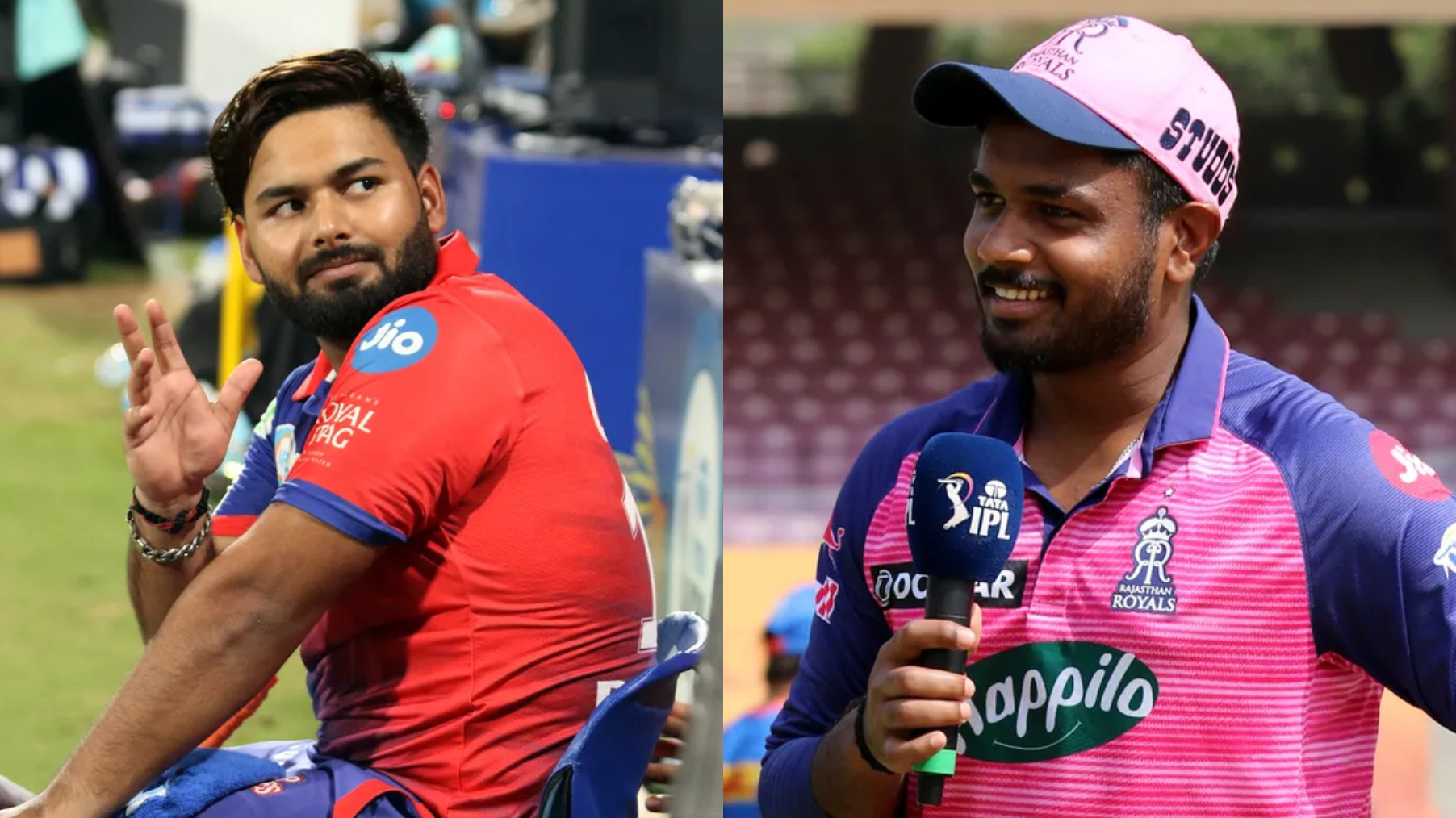 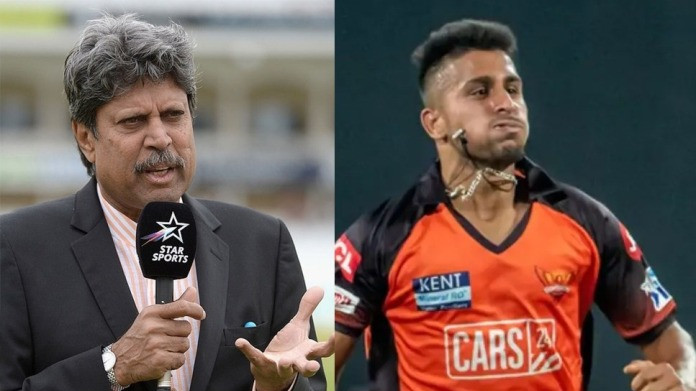 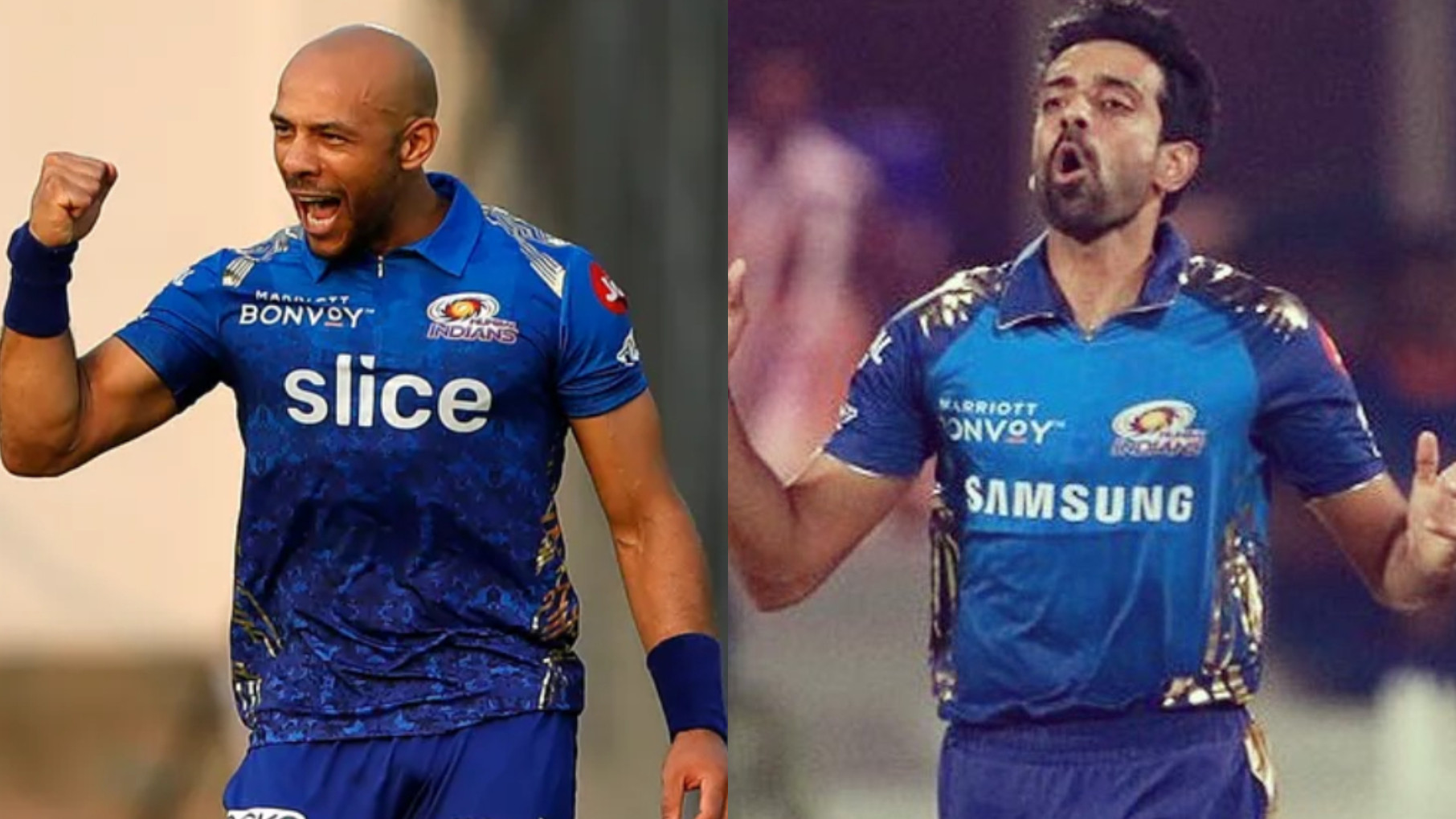 IPL 2022: Tymal Mills deletes his tweet of being fit amidst rumors of MI bringing in Dhawal Kulkarni