IPL 2022: Pant won’t have a successful season if he will look to play responsibly as a skipper – Virender Sehwag

Delhi has only won 1 match out of the 3 matches they have played. 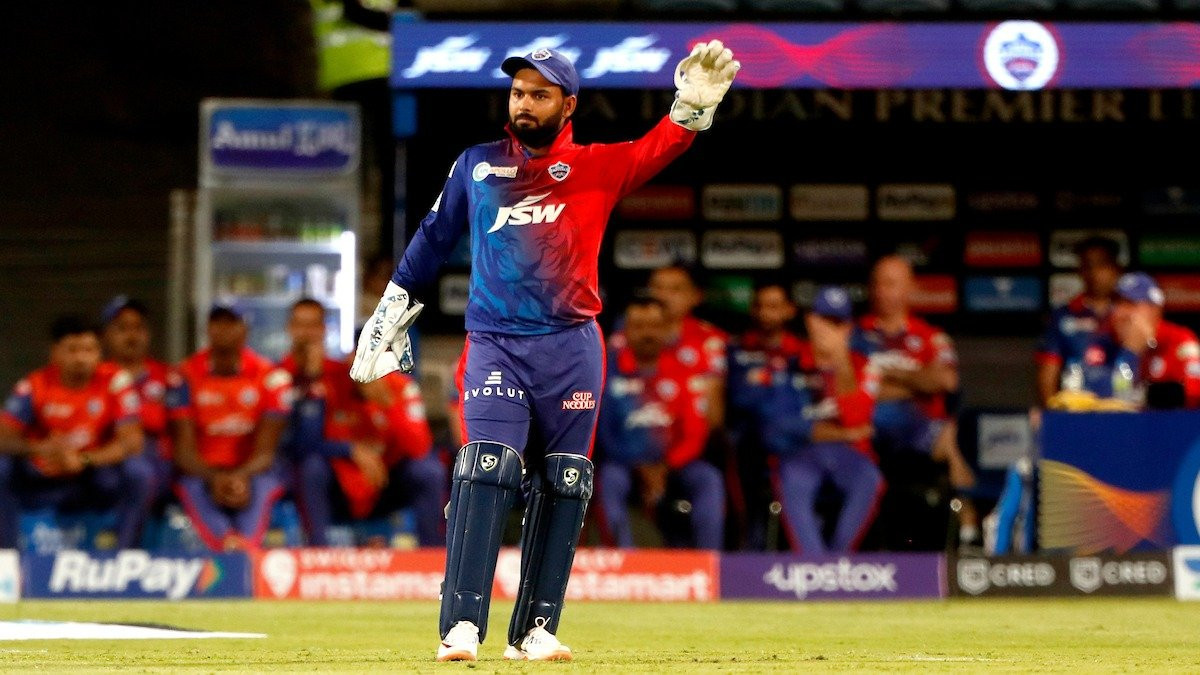 Former India cricketer Virender Sehwag, who also played for the Delhi franchise, blasted captain Rishabh Pant's batting strategy, claiming that his poor gameplan was one of the main reasons for DC's loss.

With wickets falling at the other end, Pant attempted to take a more responsible approach to his batting, but he was stymied by a brilliant LSG spin attack. Pant only managed to score 9 runs in his first 19 balls, with just 6 runs coming off 17 balls against spinners.

Pant, on the other hand, scored 30 runs in his next 17 balls once the seamers came back on, including three boundaries and two sixes, as Delhi set a target of 150.

In a chat with Cricbuzz, Sehwag expressed his disappointment with Pant's "responsible" approach, believing that his inability to score more runs contributed to Delhi's 20-run deficit of a testing total.

“The concern is with the style with which he is playing. Win or loss doesn't matter here. If he can change his attitude...look at the number of balls he has played, he should have scored at least 60 in those number of deliveries. Had he scored those 20 runs more, then that would have cost Lucknow. I just feel that he should not change his style” Sehwag said.

“He should play more freely because the day he scores big he wins the game for the team, and everybody knows that. But if he thinks that he wants to play responsibly because he's the captain, then he won't be successful in this year's IPL because that is not how he plays. He doesn't have that attitude that he should play responsibly and finish off games. He should come and hit the ball and if he misses he goes back - that should be his attitude and it should be clear cut,” he added.

When asked if he should watch Sehwag's batting footage, the India great smiled and said that Pant has done it in the past for Delhi and for India in all formats, and that he can watch his own videos to rebuild confidence.

“He should look at his own videos - look at Test or ODIs or in T20s - he has done that a lot and seeing those videos can help him gain confidence.”

Delhi dropped to seventh place in the points table after the loss, with two points from three games. 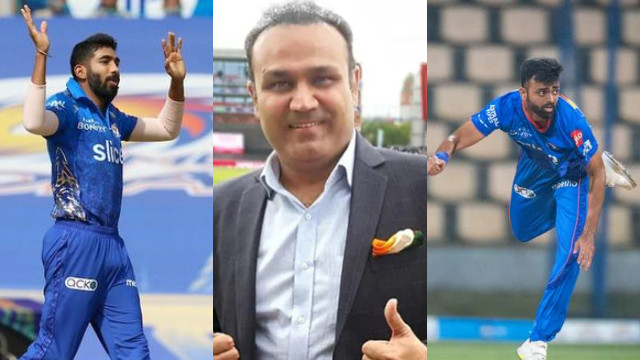 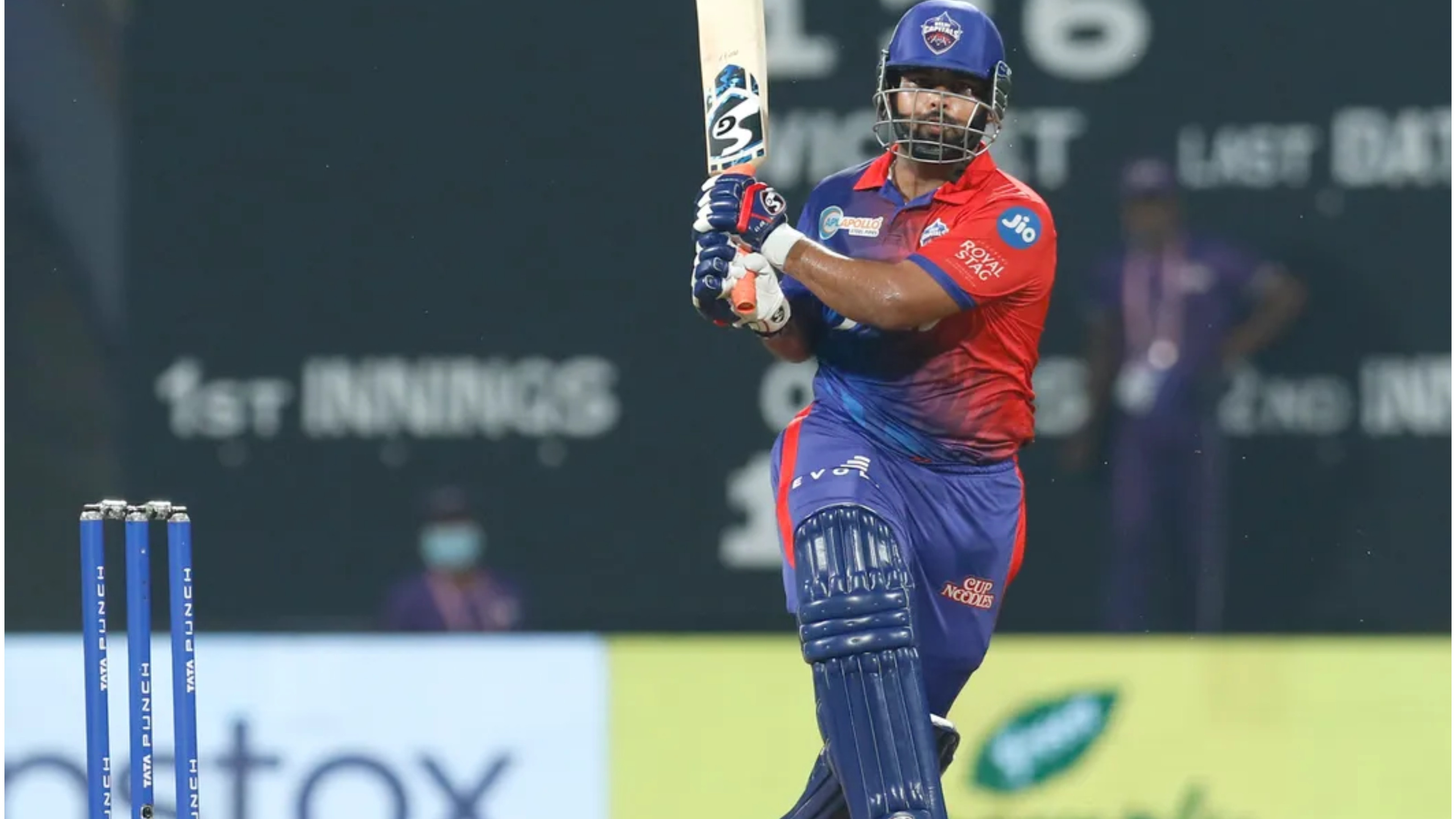 IPL 2022: ‘We need to work not to lose wickets in a bunch,’ says Rishabh Pant after DC’s loss to LSG 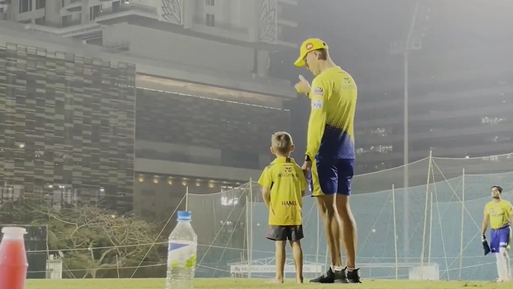