Watson is the assistant coach for the Delhi Capitals franchise 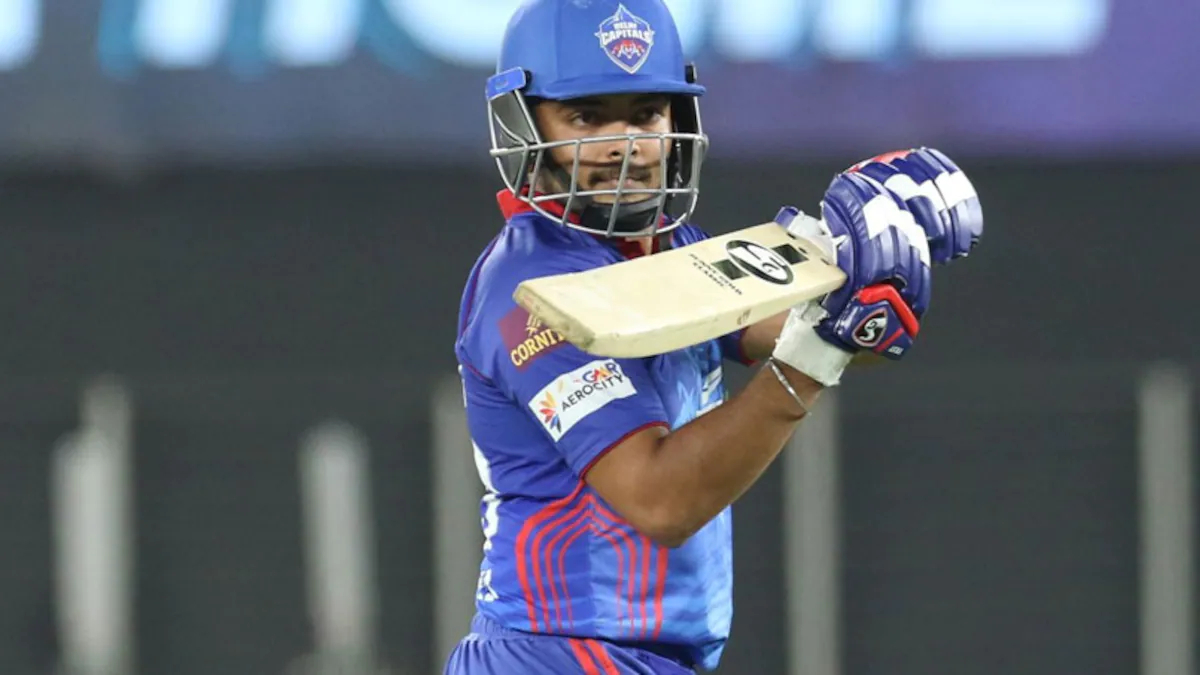 The Delhi Capitals' (DC) season in the ongoing IPL 2022 had gotten off to the best possible start. However, their opener Prithvi Shaw has not been in the greatest of forms, but his outing in the first match of the tournament, against MI was noteworthy.

Chasing 178, DC's Prithvi Shaw hit a blistering 38 off 24 balls, the required run rate was not affected. He eventually got out trying to play the pull shot. DC eventually won thanks to Lalit Yadav and Akshar Patel's knocks in the end.

In their second match against Gujarat Titans, Shaw was dismissed early once again trying to play the pull shot.

Ricky Ponting, the head coach of  DC, was not pleased with the young Indian opener getting out in the same fashion in both games.

“We will have a chat with him – he’s been out twice playing the pull shot – so we have to do a bit of work to do with him in the next few days," Ricky had said following the defeat against the Titans in a media interaction.

When asked about Prithvi Shaw, he said, “He’s one of the most incredibly skilled young cricketers I’ve seen. The way he hits the balls against all types of bowling, all qualities of bowling; quicks as well as spinners. It is an incredible skill. I’ve hardly ever seen it. What we are trying to do as a coaching group is to continue to work on Prithvi and allow him to get the best out of his skills."

"Yes, he got out to the pull shot in the first two games but in the end, that just comes out due to the execution and we have been working with him. We just worked with him on his execution yesterday, to make sure he is in the right position to be able to play that pull shot," Watson told Hindustan Times in a media interaction.

Watson also said that Prithvi needs to improve his shot selection in order to “take the game away” from the opposition which he has the ability to do.

“He has the ability to take down the best attacks in the world. It’s a very great skill, and in the end, we don’t want to cloud that part of the skill in any way. We just want him to be careful with the execution and skill point of view, and if he improves on that, he can take the game away from any bowling," said Shane. 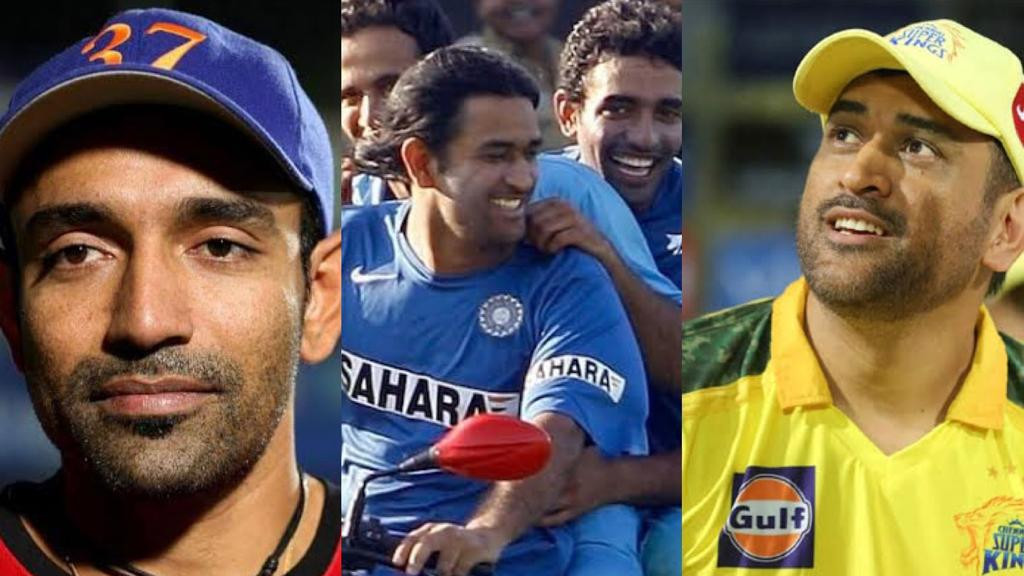 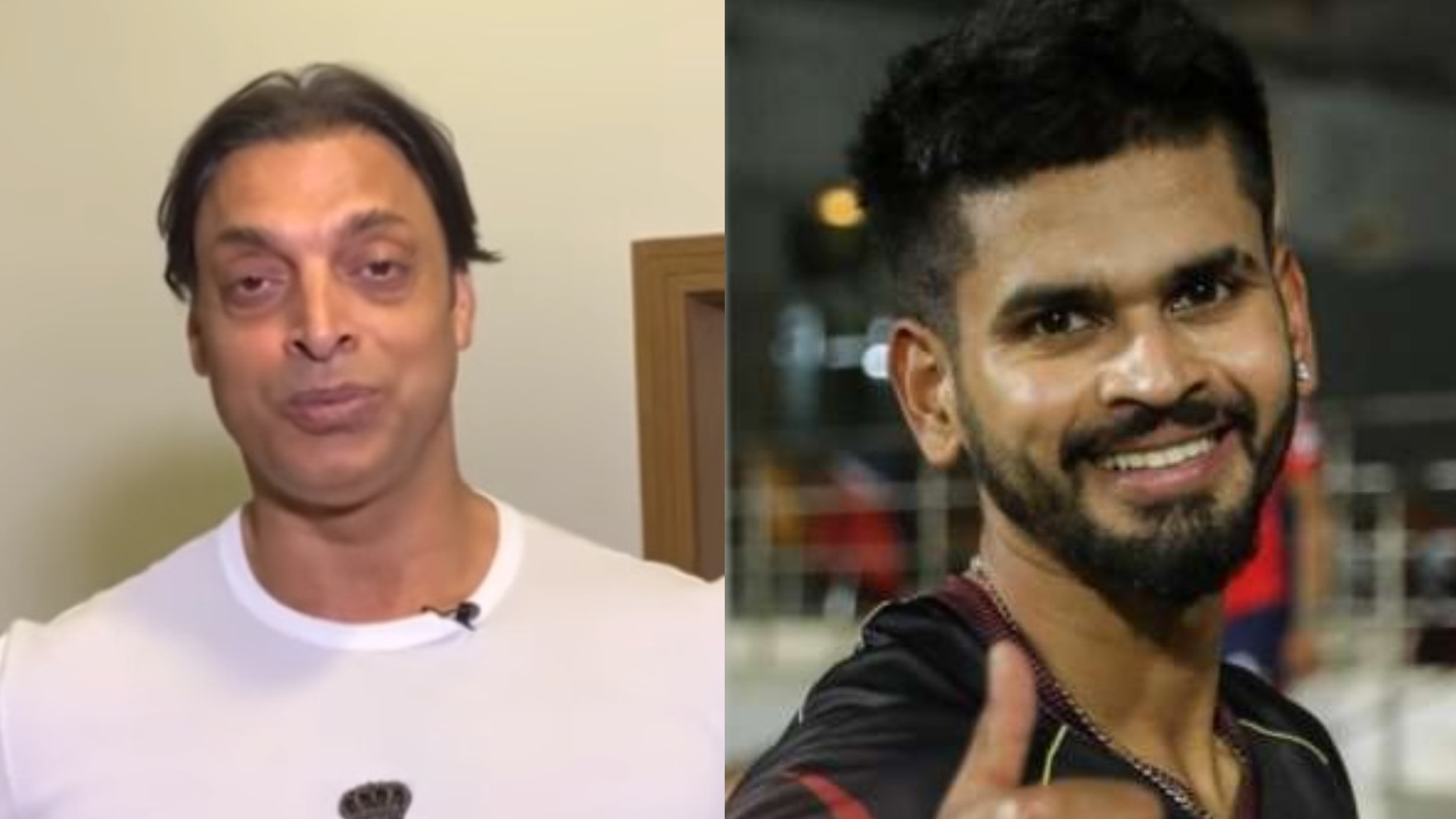 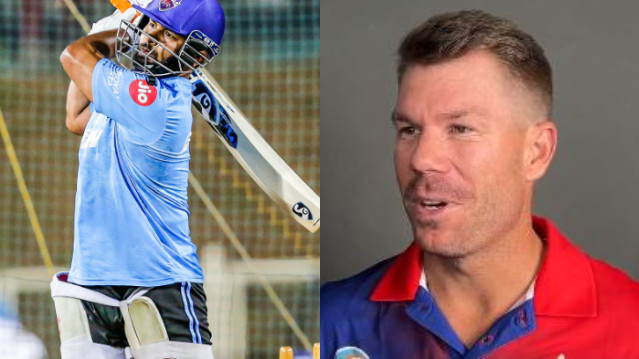