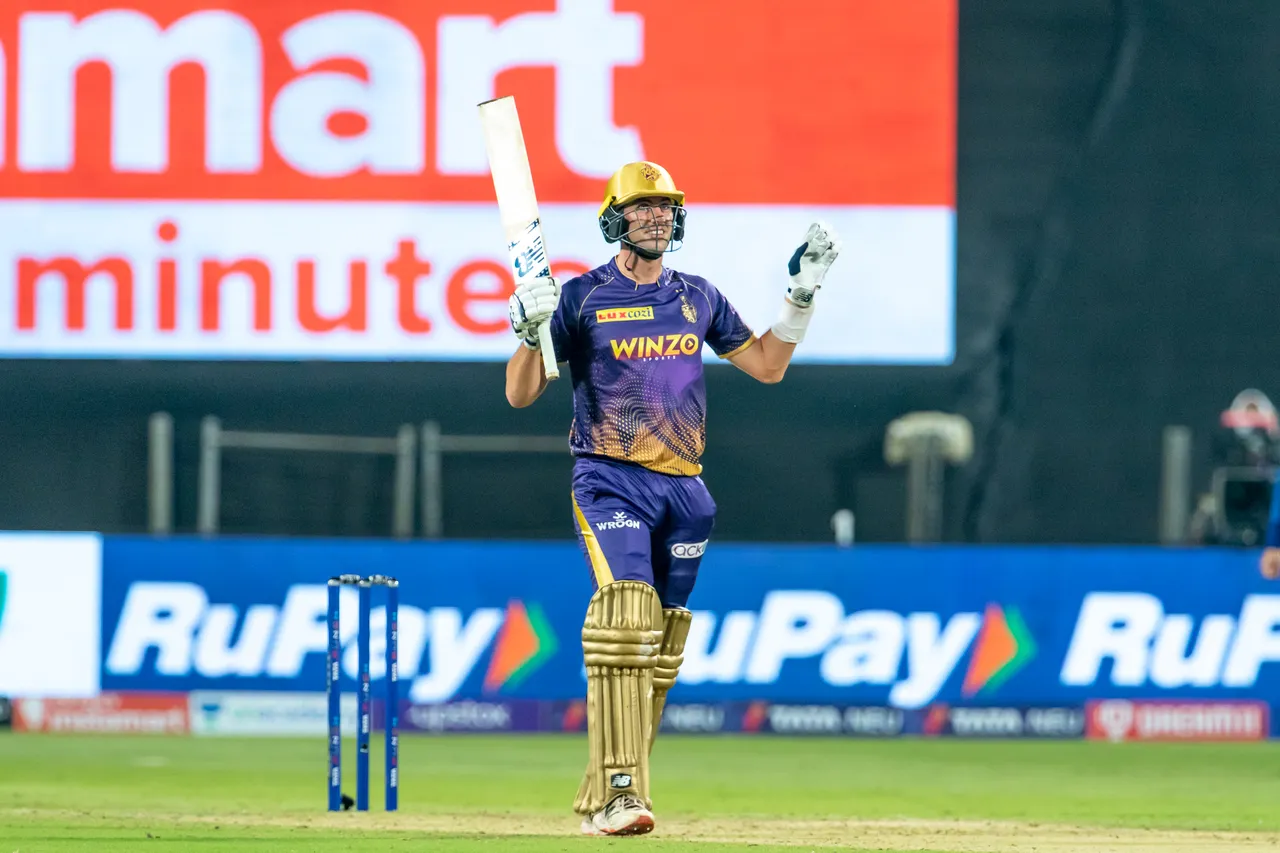 Kolkata Knight Riders (KKR) and Mumbai Indians (MI) faced off in Match 14 of the Indian Premier League (IPL) 2022 on Wednesday (April 6) in Pune. KKR came into the contest with two wins from three matches, while MI were still searching for their first win of the season.

KKR captain Shreyas Iyer won the toss and elected to bowl first, as has been the trend in the tournament so far. Both teams made two changes each, with KKR replacing Tim Southee and Shivam Mavi with Pat Cummins and Rasikh Salam, while Suryakumar Yadav and Dewald Brevis replaced Anmolpreet Singh and Tim David for MI.

MI put up a score of 161/4 in their 20 overs, despite the failure of their openers as Suryakumar scored 52 and Tilak Varma made 38*. Brevis and Kieron Pollard contributed 29 and 22* respectively to help the team get to a respectable total.

KKR were in a spot of bother at 101/5 in 13.1 overs when Cummins joined Venkatesh Iyer at the crease and then what followed was absolute mayhem. The Australian Test captain smashed 56* off 15 balls with four fours and six sixes, also equalling KL Rahul's record for the fastest IPL fifty off 14 balls. Venkatesh remained unbeaten on 50, as the duo added a partnership of 61* in 17 balls with KKR sealing a 5-wicket win in 16 overs. They now have six points from four games.

KKR co-owner and Bollywood superstar Shah Rukh Khan was expectedly over the moon with the performance of his team and Cummins in particular as he posted a series of tweets in joy, also expressing his wish to dance like Andre Russell for Pat Cummins.

Also brings up the joint fastest half-century in #TATAIPL off 14 deliveries.#KKR win by 5 wickets with 24 balls to spare.

@patcummins30 I want to dance like Andre & hug u like the whole team did. Wow well done @KKRiders and what else is there to say!!!…’PAT’ DIYE CHAKKE!!!

If I could dance as well I would…. https://t.co/BqDvCIlXM3 pic.twitter.com/p6dSahSJNB 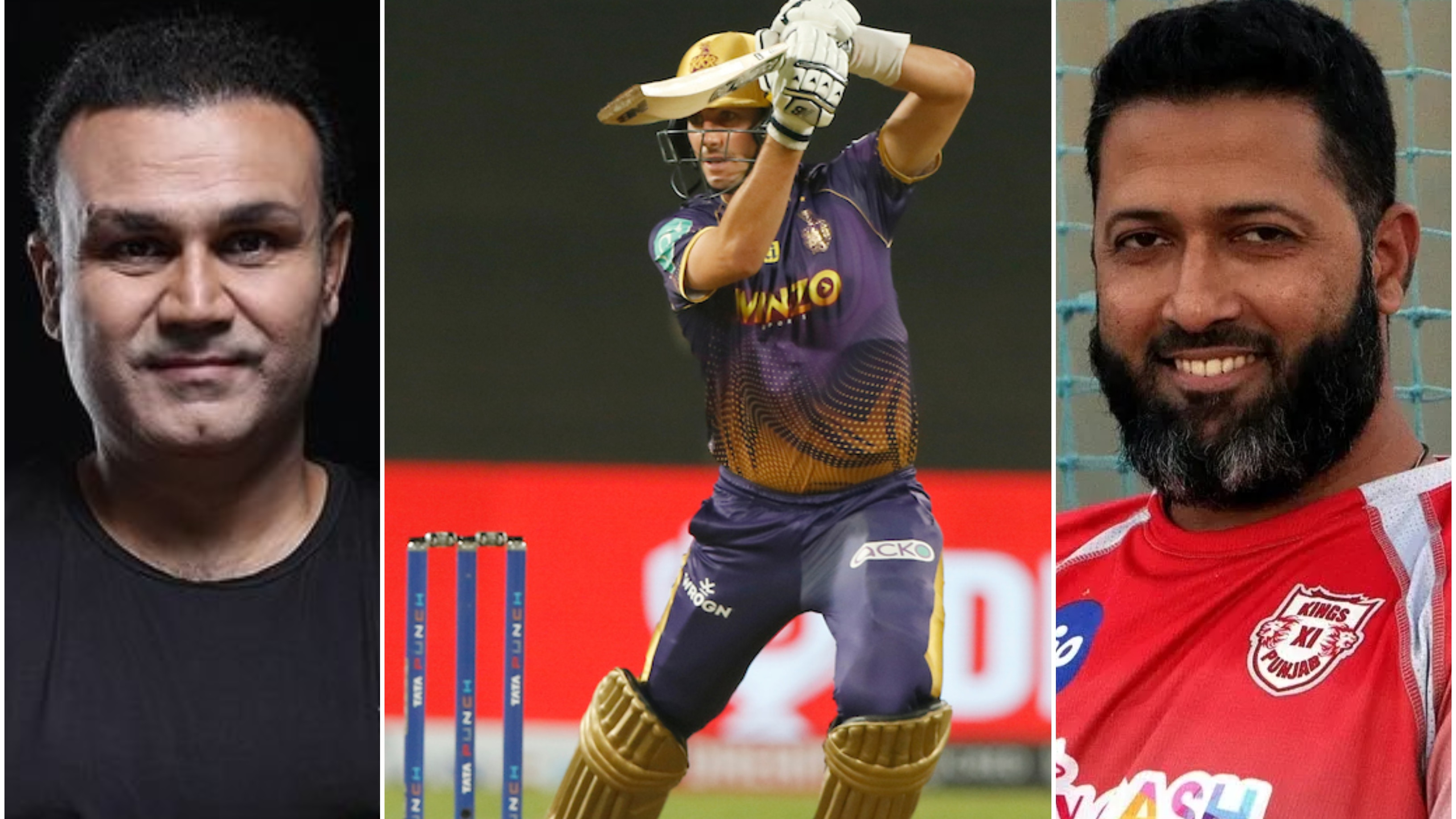 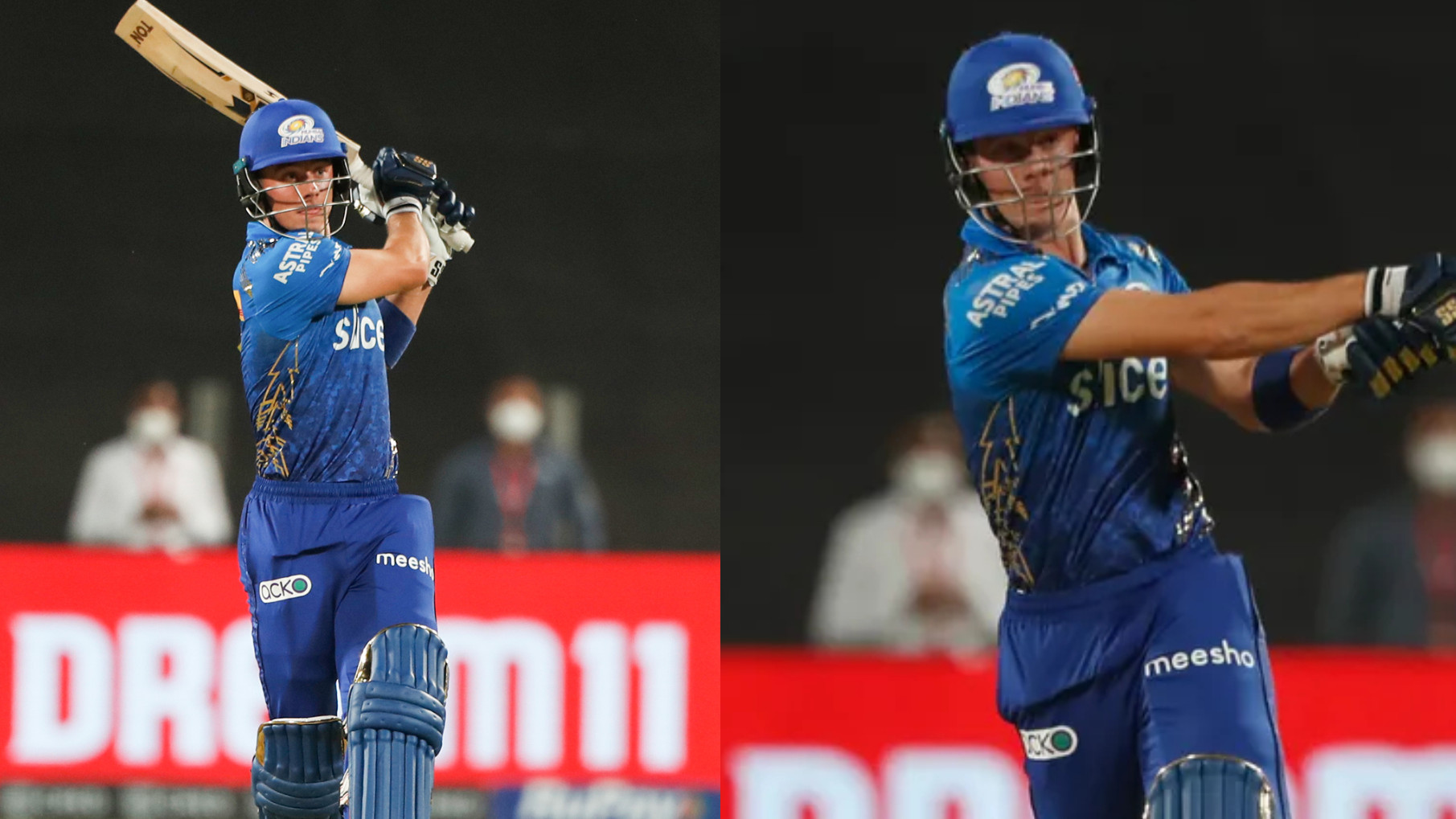 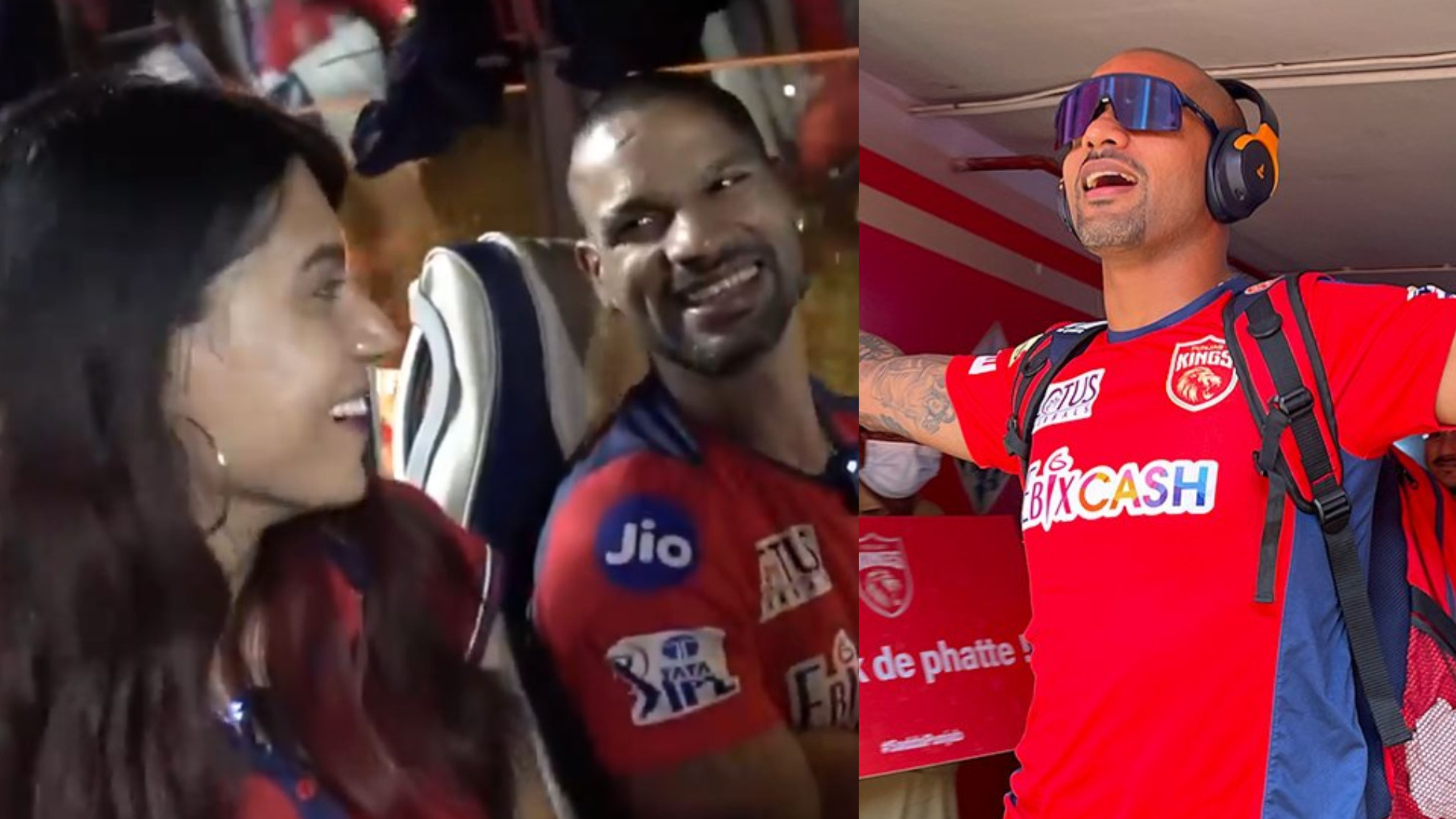