Chennai Super Kings have had a terrible start to the season, losing all three of their matches so far. 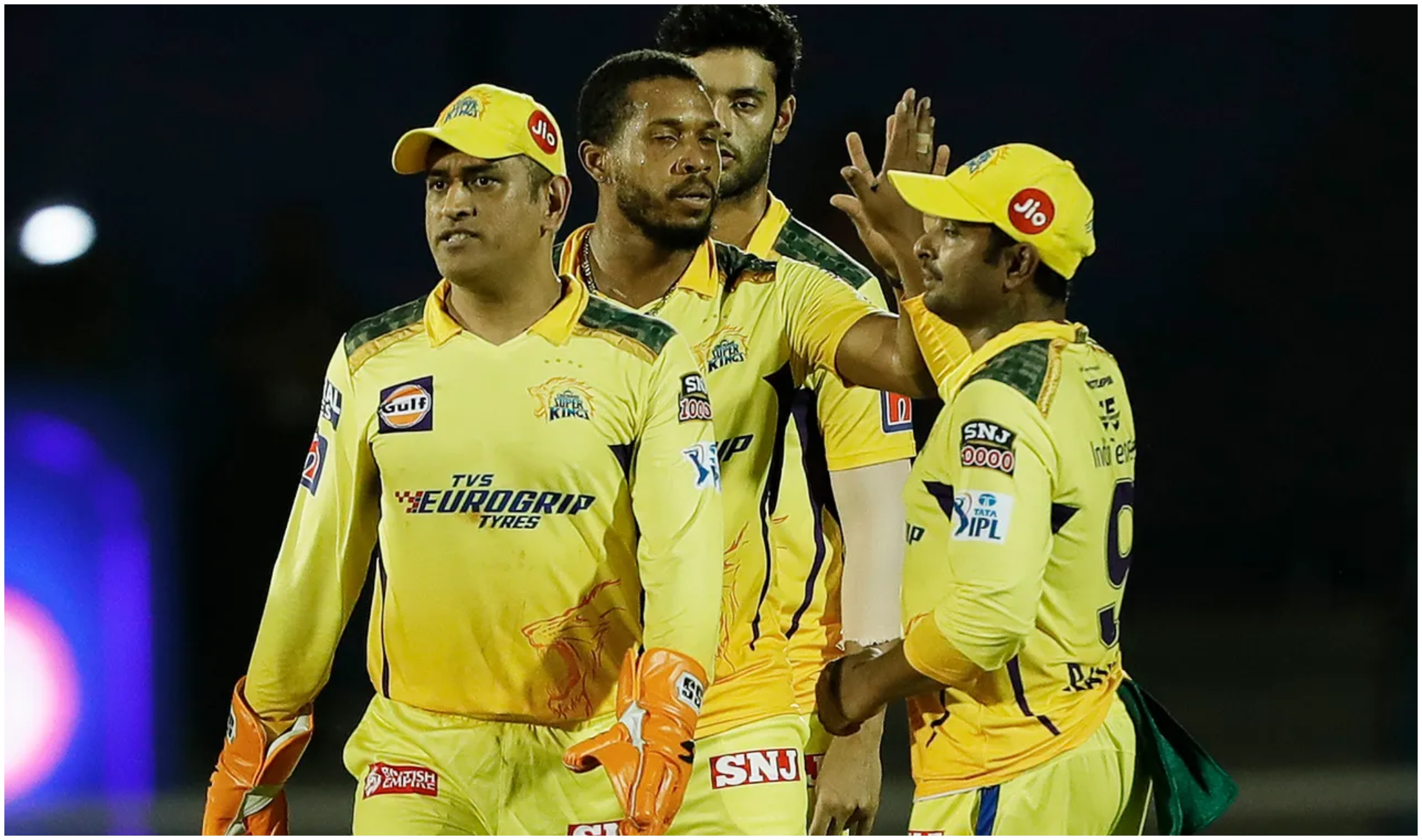 If Chennai Super Kings (CSK) lose even one more match in the 15th edition of the Indian Premier League (IPL), former Indian bowler RP Singh believes they will miss out on the playoffs.

Mahindra Singh Dhoni, the long-serving captain of Chennai Super Kings, relinquished the role at the start of the season and handed the reins over to all-rounder Ravindra Jadeja.

“Losing three matches anyhow shows it's a difficult time for them but if they lose even one more match, then it becomes very difficult to see them making the top 4. Because then you left too far behind with a poor net run rate and lesser number of matches left to be played,” said RP Singh on Cricbuzz.

LSG and Gujarat Titans (GT) are the two new teams fighting for the IPL 2022 trophy, making the race for the top four much tougher than it was with eight teams.

“With 10 teams, you don't even know what the math will be, how much points a team needs to make it to the top four. Today we didn't see the CSK we are used to seeing, whether it be the top order or middle order, apart from that one partnership. So it doesn't look like they are able to plan and take the game forward,” said the former seamer.

On Sunday (April 3), PBKS set a target of 181 for the Chennai team. In reply, the chasing team found themselves in all sorts of trouble when Ambati Rayadu got out in the 8th over with 36/5 on the board. Shivam Dube and the former skipper, Dhoni stitched a good partnership.

It was all downhill for the Super Kings once Dube (57) was out. Rahul Chahar was the stand-out bowler for the Punjab team, taking three wickets and giving 25 runs. 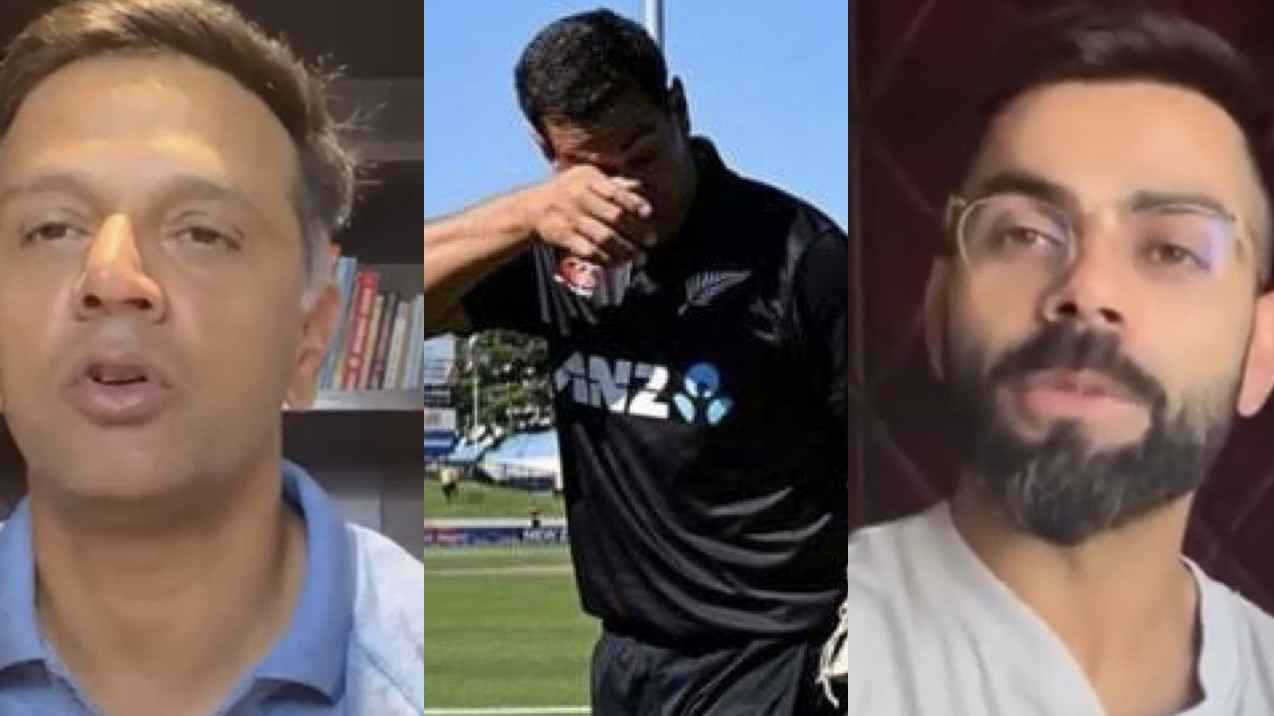 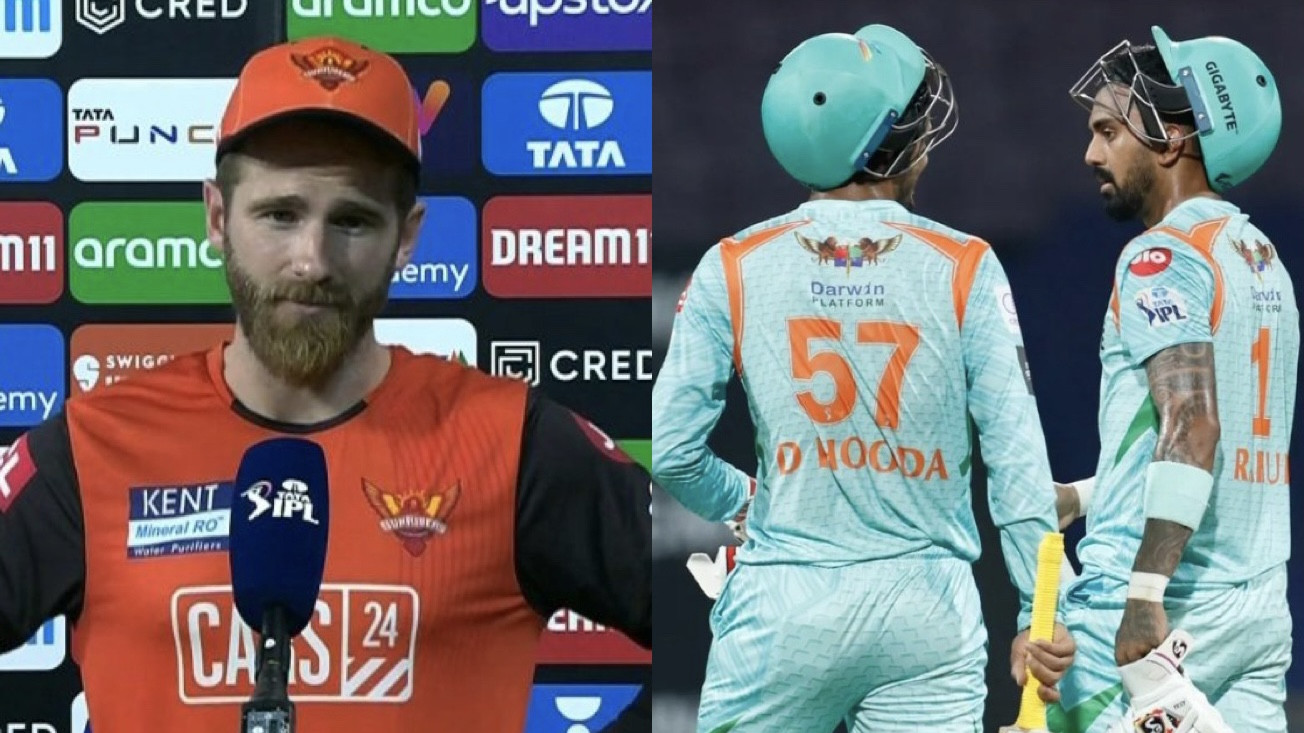 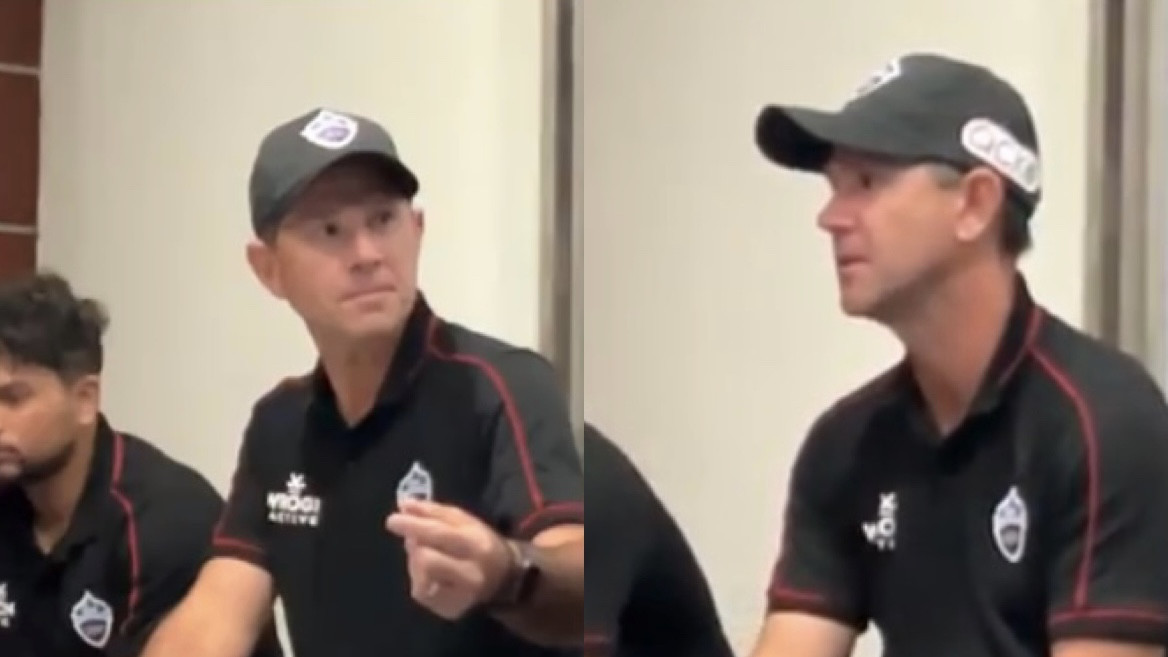