MS Dhoni is the mentor of Team India for the upcoming T20 World Cup. 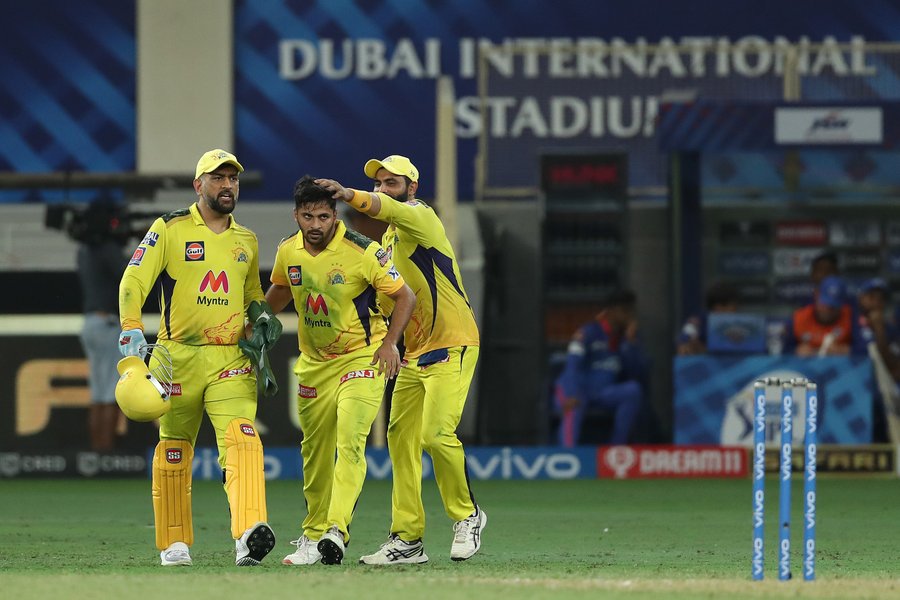 Vaughan said Dhoni, who's the mentor of Team India in the T20 World Cup, would suggest captain Virat Kohli and head coach Ravi Shastri to get Shardul in the squad. The 29-year-old pacer is part of the CSK squad in IPL 2021 and he has been in terrific form in UAE, where the next T20 World Cup will be played.

“The mentor of Indian T20 team (MS Dhoni) is behind the stumps, he's the captain of CSK and you probably think he's gonna tell Virat and Shastri 'you know come on…',” Vaughan said in a Cricbuzz video.

Shardul has picked up 10 wickets in the last six matches of CSK. He hasn't gone wicket-less in any of the matches in IPL 2021 second-phase. Vaughan went on to compare him with the legendary all-rounder Ian Botham.

“Thakur is very similar to Ian Botham. He makes things happen with the ball in hand. He did it in the Test series. He's doing it in the IPL," he said.

Speaking on Shardul's bowling ability, Vaughan pointed out that the speedster has the deceptive pace that tricks the batters.

"Shardul has that ability to make things happen. He's got that deceptive pace. You watch him bow, you think he's just doing it normally but he's a very good deception. The ball that got Ashwin, was just through him.

“He can surprise the batter and obviously the subtle variation that batsmen seem to find it difficult to pick. He's certainly doing something with the ball that is deceiving the batters,” he added. 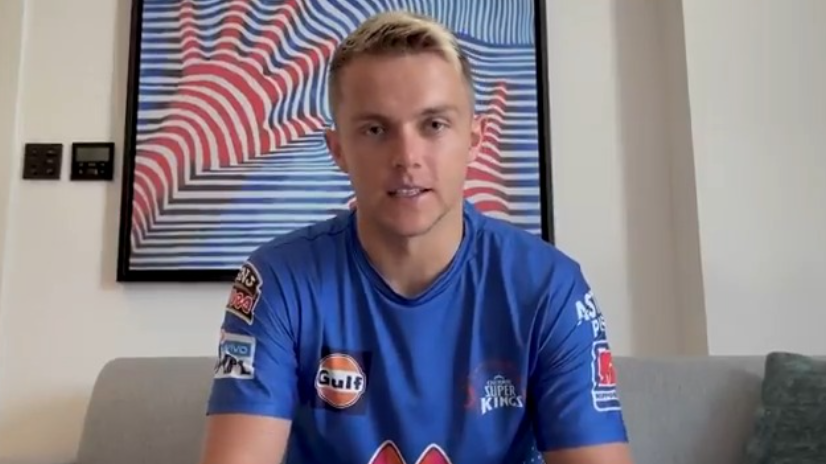 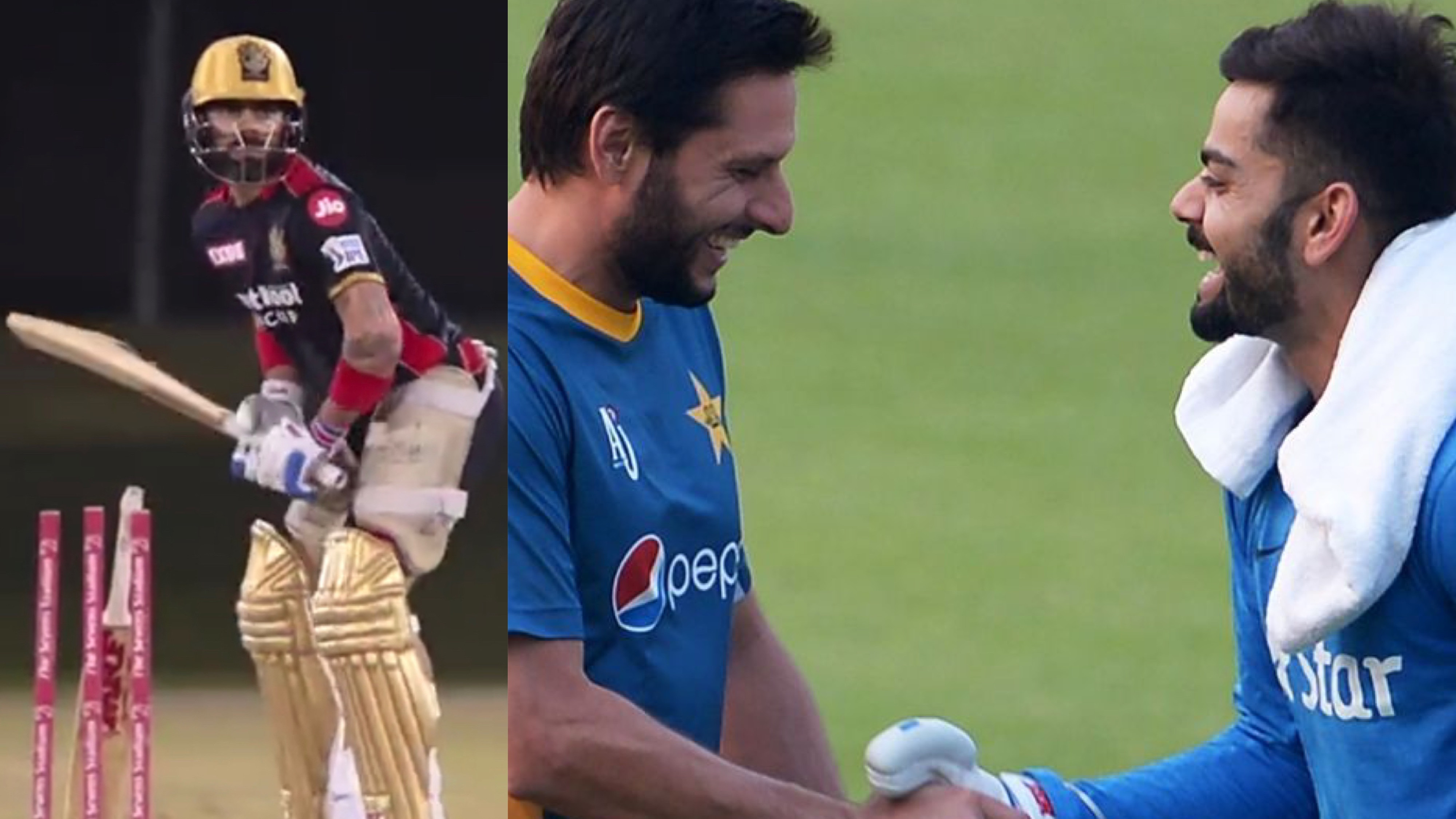 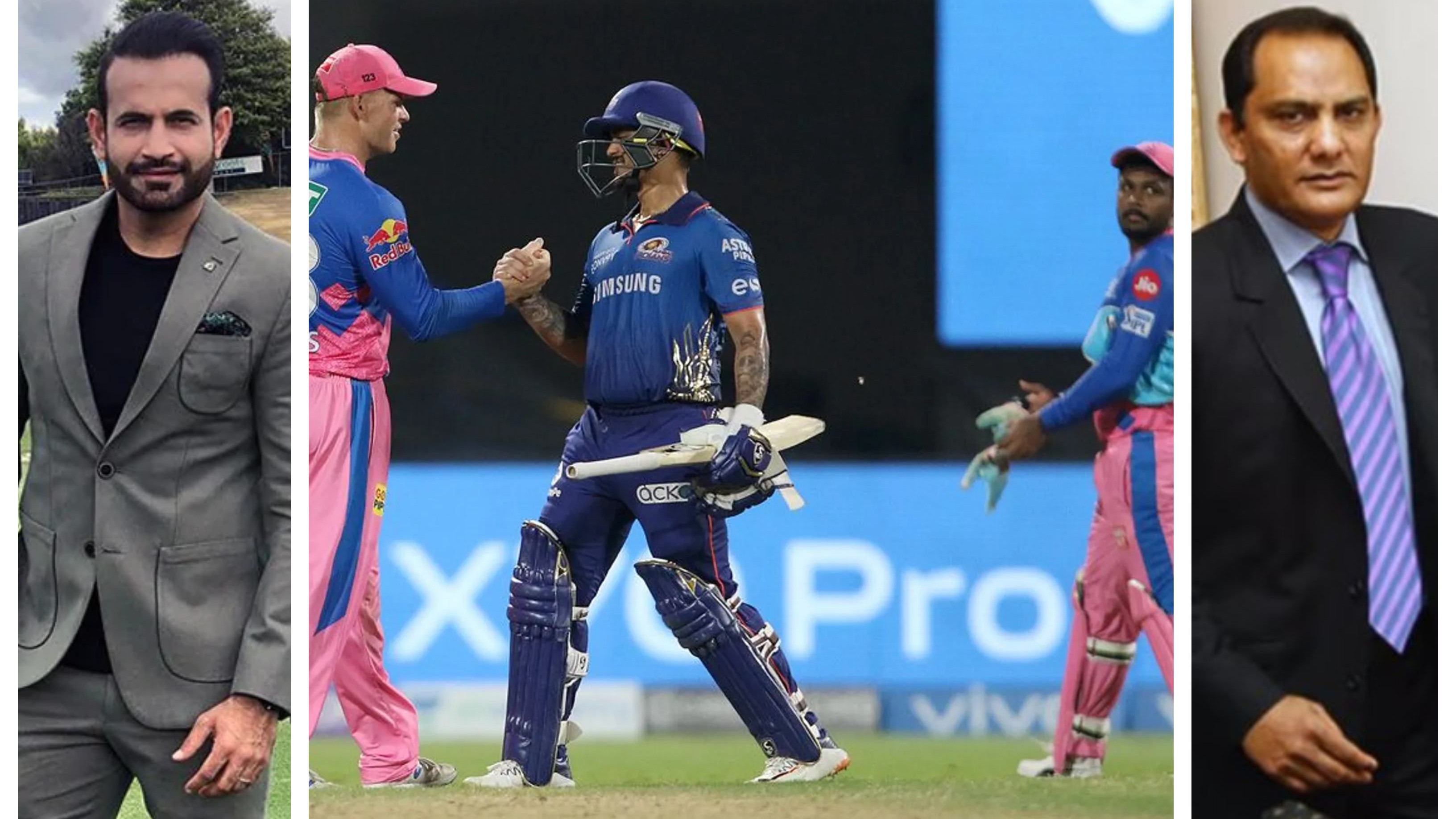