Hardik Pandya has struggled with form and fitness in the last few matches. 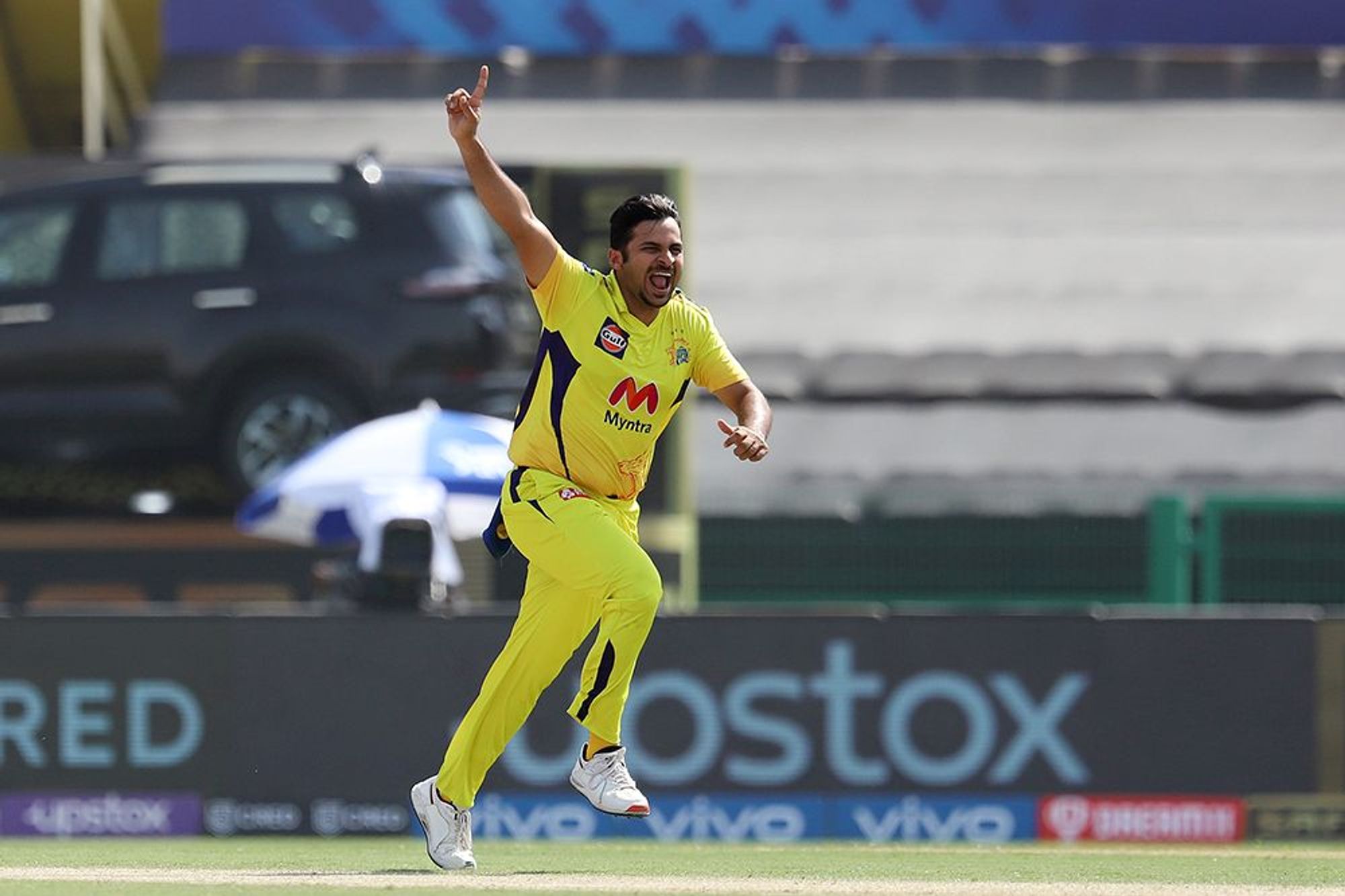 On Monday (September 27), former Indian pacer Ashish Nehra has explained why Shardul Thakur can’t replace Hardik Pandya as the all-rounder in India's squad for the upcoming ICC T20 World Cup 2021 to be played from October 17 in the United Arab Emirates (UAE) and Oman.

While Shardul was named as a reserve player, Pandya was picked in India’s main squad for the T20 World Cup 2021 despite not playing much cricket or bowling regularly both in international and domestic cricket since returning from a back injury.

Hardik had undergone successful back surgery in September 2019 and later, suffered a shoulder problem earlier this year.

Well, Shardul has done a fantastic job as both a batter and bowler ever since his remarkable outing on the Australia tour across the formats of the game for Team India, as well as, for Chennai Super Kings (CSK) in the Indian Premier League (IPL).

The CSK star has been in brilliant form and regular in their line-up in the ongoing IPL 2021, whereas Pandya has played only one game in the UAE so far, but still, Thakur can’t be a replacement for the MI all-rounder, according to the former pacer.

However, Nehra said Hardik’s recent form can't decide his future with the Indian team and he can’t be replaced with Thakur for the upcoming global event in the UAE and Oman.

He concluded, “According to me, Shardul Thakur cannot be a replacement for Hardik Pandya. The former is a bowler who can bat while it is the other way round with the MI all-rounder.” 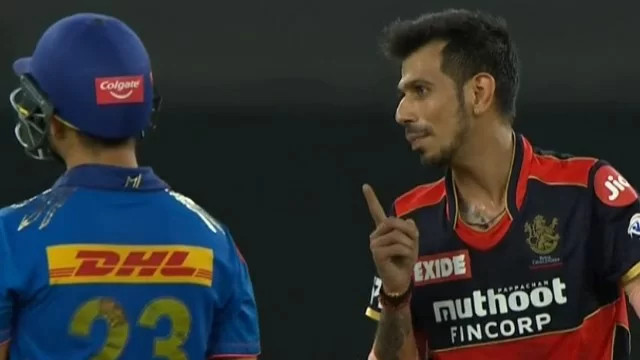 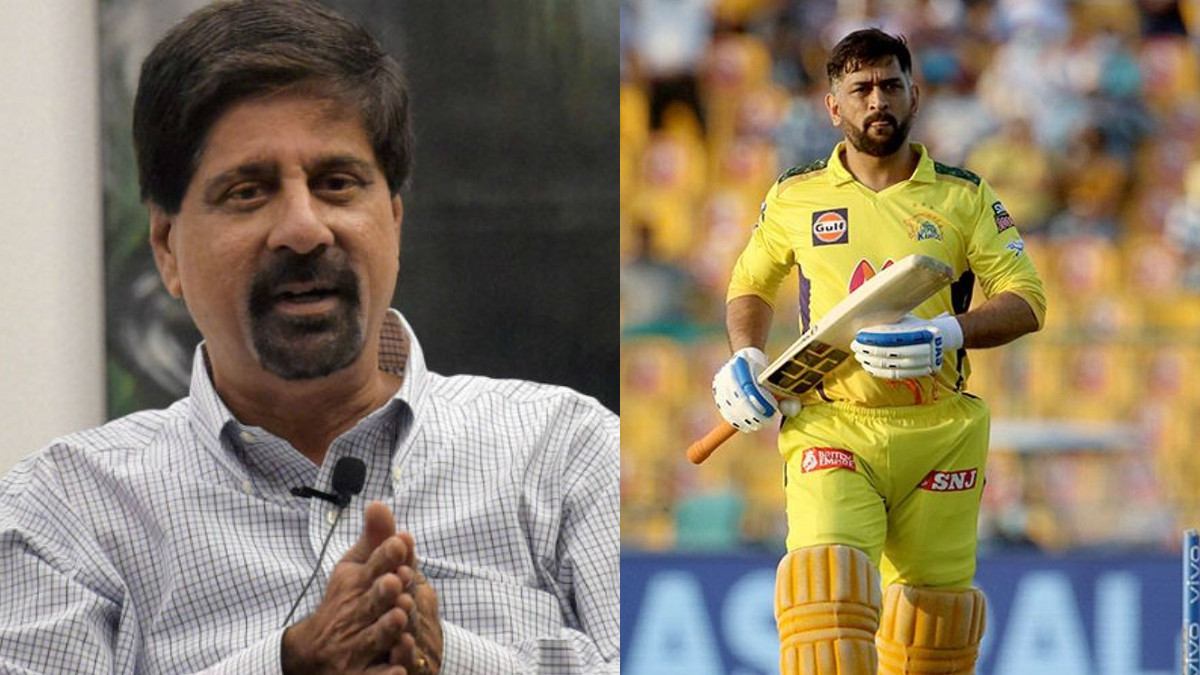 IPL 2021: MS Dhoni should bat down the order for CSK, says Kris Srikkanth 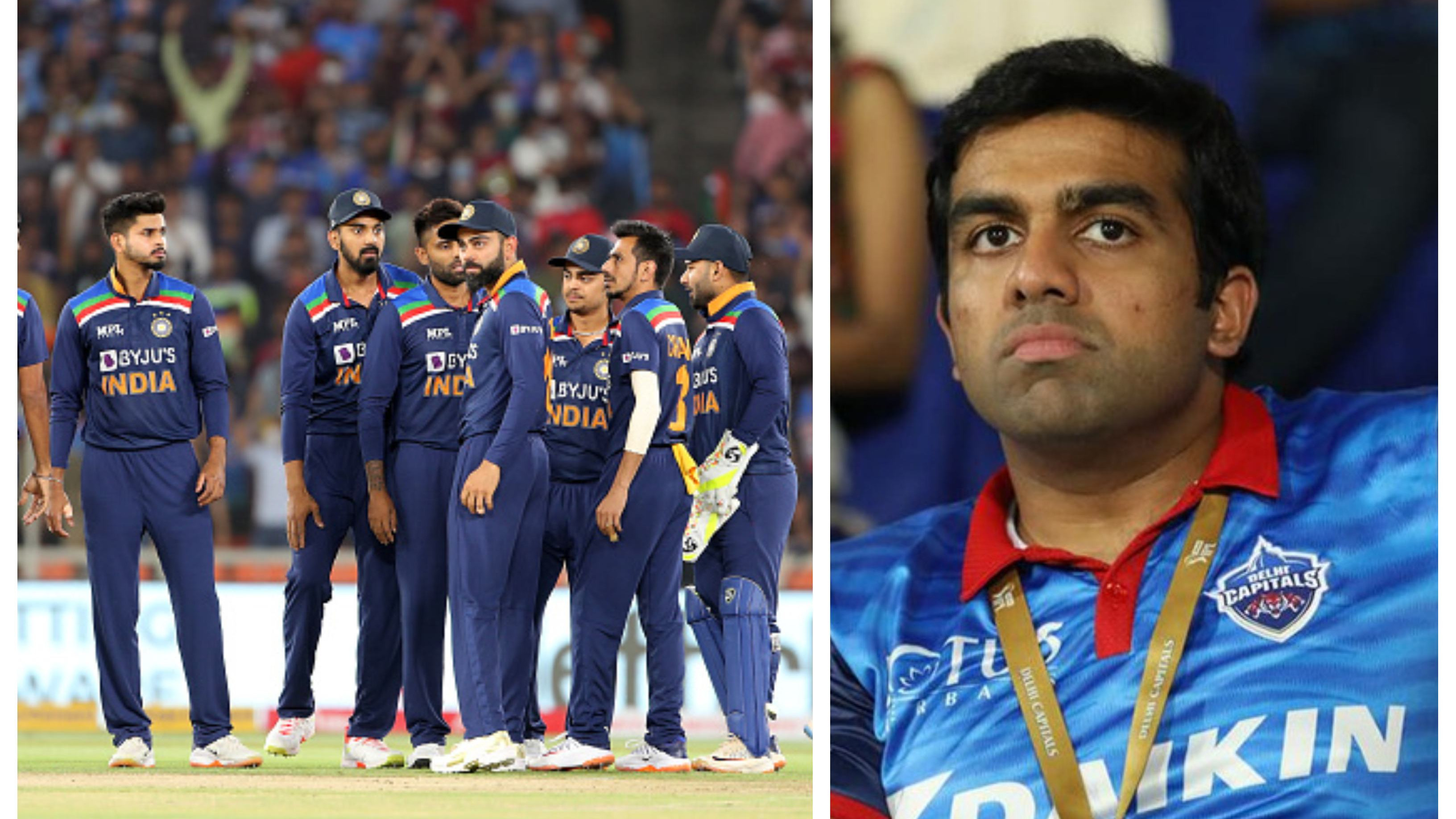