Mumbai Indians had defeated KKR in their previous encounter in IPL 2021 in Chennai. 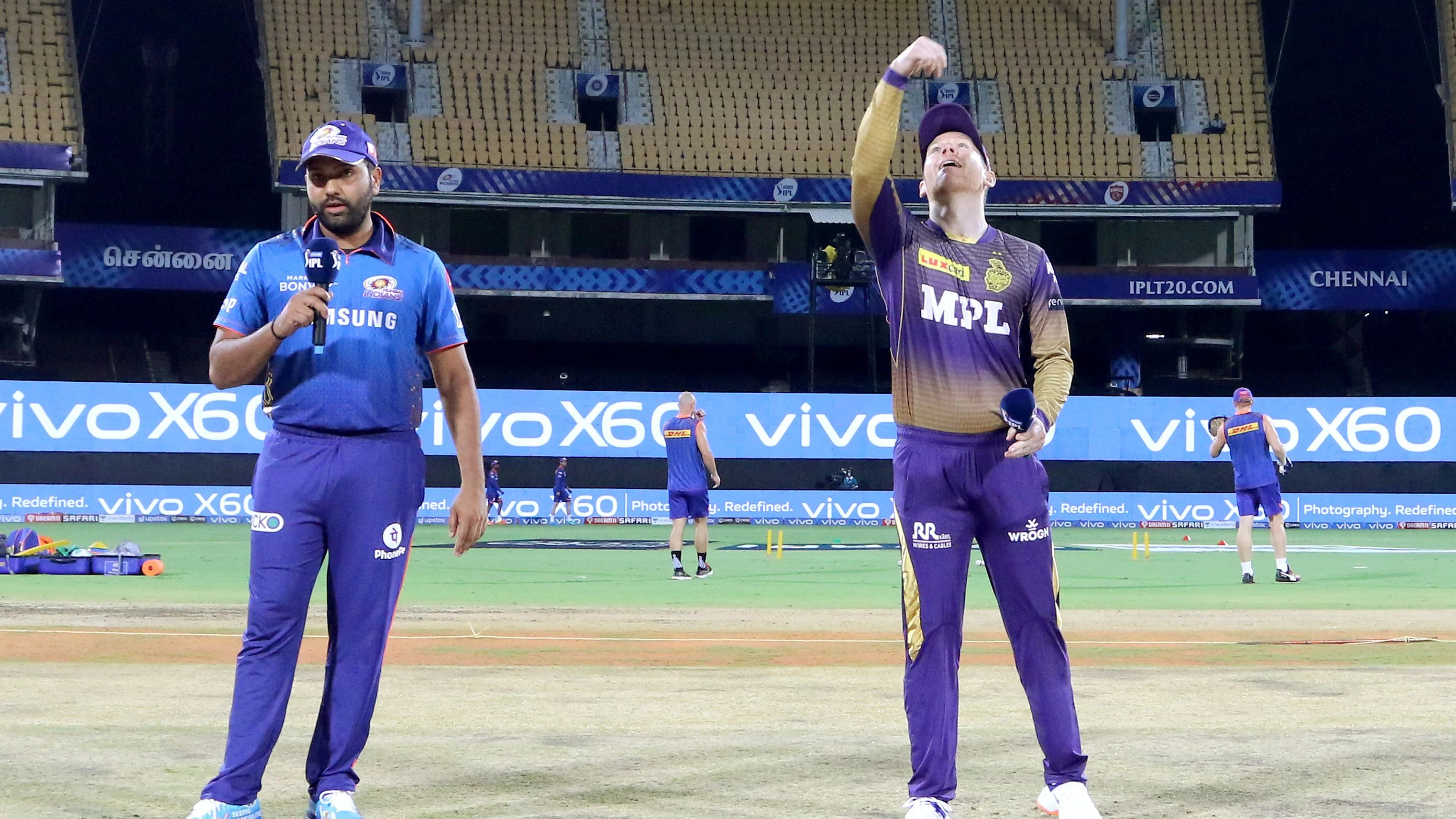 The 34th match of the IPL 2021 will see Mumbai Indians (MI) taking on Kolkata Knight Riders (KKR) on September 23, 2021, at the Sheikh Zayed Cricket Stadium, Abu Dhabi. Mumbai Indians are coming off a loss to Chennai Super Kings in Dubai, while Kolkata is coming off a thumping win over Royal Challengers Bangalore.

MI currently sits at the 4th spot in the points table with 4 wins from 8 matches, while KKR has moved up to the 6th spot with 3 wins in 8 matches. However, the 9 wicket win over RCB with 10 overs to spare has given a significant boost to their net run rate.

This match is important for both the teams as MI will look to keep their heads above the water and stay in the top four on the points table, while KKR will look to gather as many wins and points as possible to make sure they have a chance to qualify for the playoffs.

The Mumbai Indians will want to forget the CSK defeat, despite it being a match that they should have won. Kieron Pollard’s captaincy came under fire as CSK managed to get out of the stranglehold and after losing a bunch of early wickets, managed to post a match-winning total.

They will be happy to see Rohit Sharma back in the team and as the captain, while the rest of the team is expected to remain the same. There is no word about the fitness of Hardik Pandya, which means the MI top-scorer from their previous match Saurabh Tiwary might get another chance to impress and make sure he keeps his spot in the XI going forward. 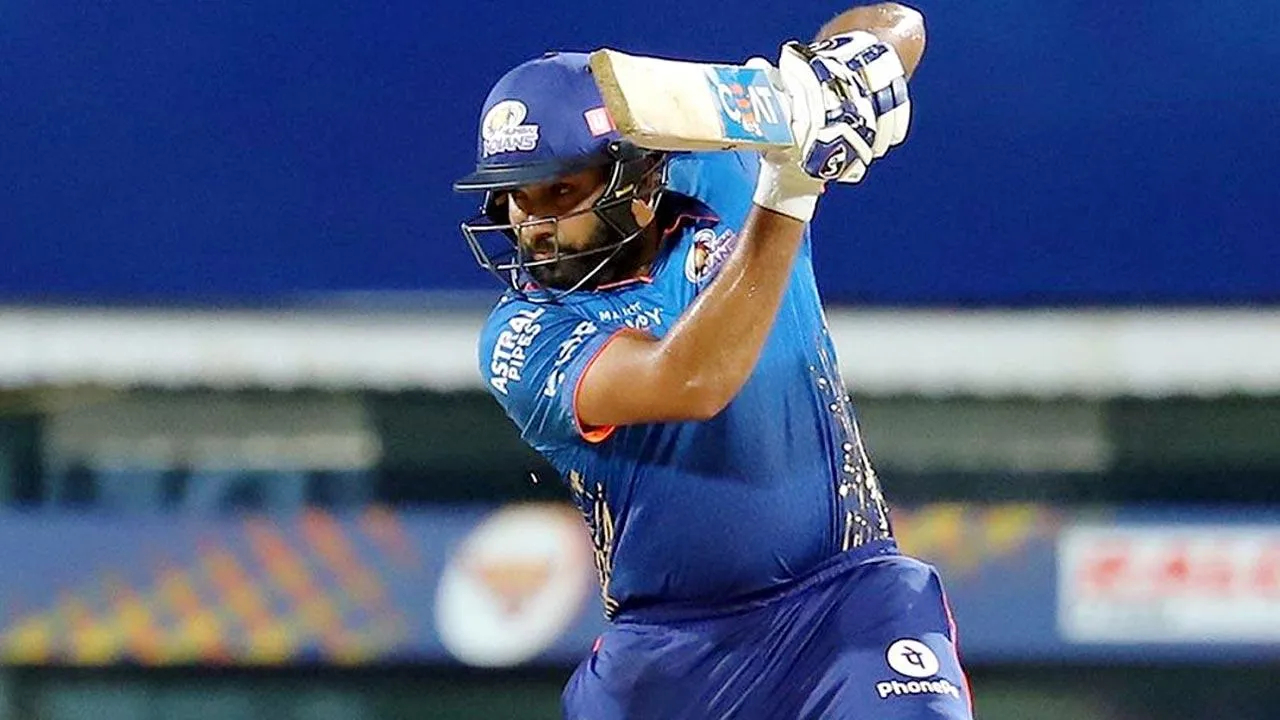 Adam Milne and Jasprit Bumrah were on the spot with their opening spell and will expect to do the same to KKR openers to keep them from getting off to a flyer. However, MI might want to have a look at their second spinner as Krunal Pandya was extremely expensive in the match against CSK and was specifically targeted by the batters.

But not many changes are expected in their playing XI, as Rohit Sharma and co. will be looking to solidify their spot in the top four by getting back to their winning ways.

KKR showed a renewed mentality against RCB in their opening match of the second leg of IPL 2021. Their head coach Brendon McCullum wanted his players to express themselves and that’s what happened as bowlers ran through RCB batting and then the openers pummeled the opposition bowlers.

They would want to continue doing that despite facing a tougher task of defending champions MI. Venkatesh Iyer was impressed a lot on his IPL debut, while Varun Chakravarthy showed the form that has gotten him a spot in India’s T20 World Cup 2021 squad. 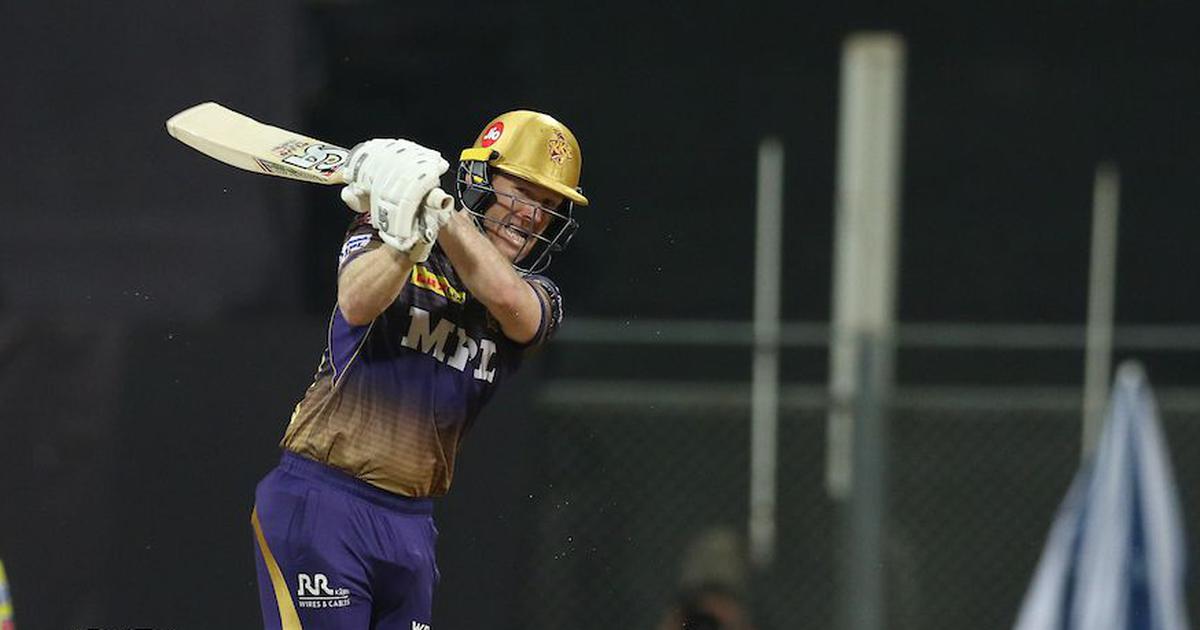 However, the best thing for KKR was seeing both of their West Indian imports in Andre Russell and Sunil Narine in top form with the ball and 100% fit.

Though they have won only 3 games from 8 matches, KKR has an outside chance of qualifying if they can continue their winning ways given the huge boost their net run rate got after the victory over RCB. 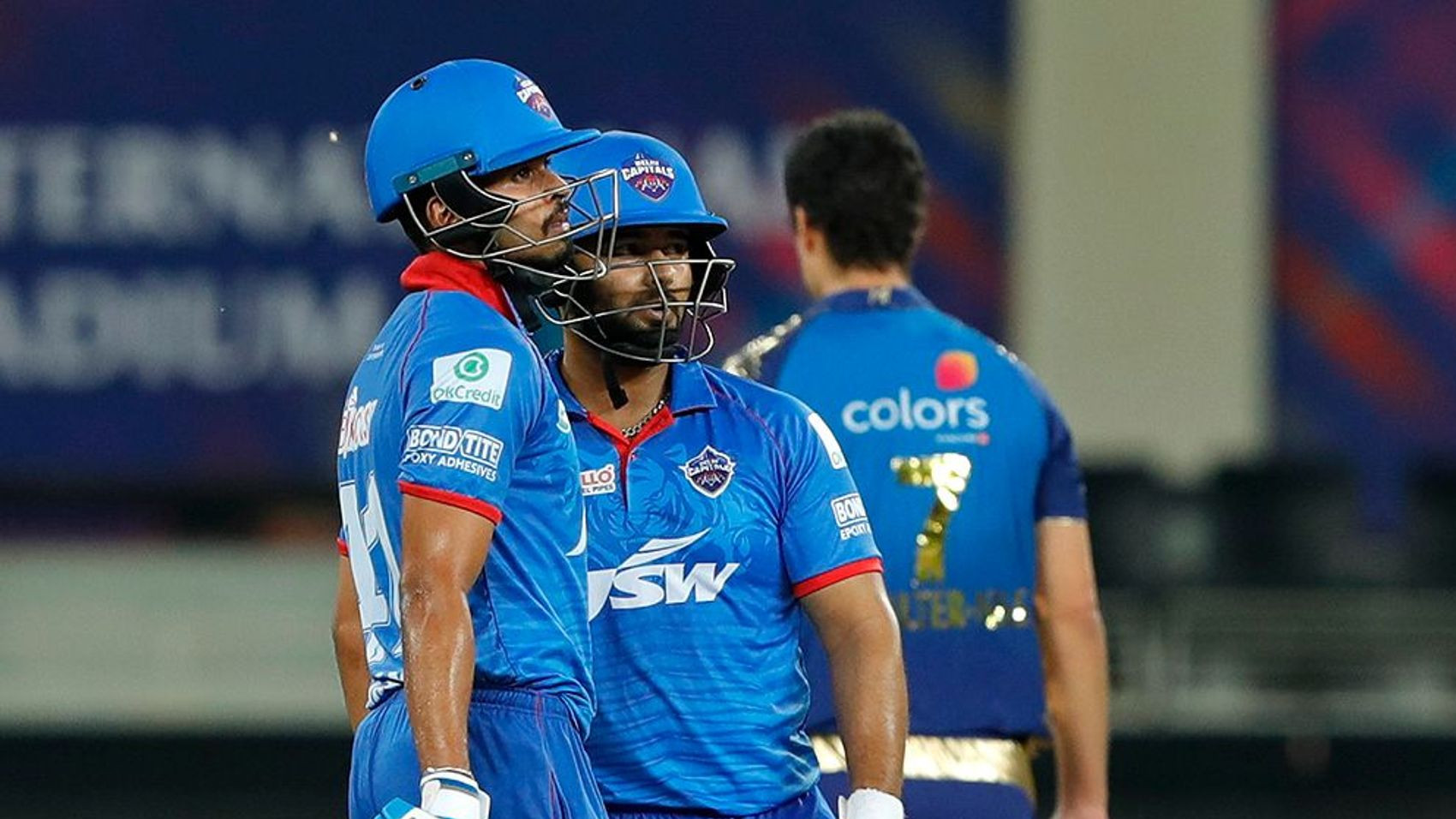 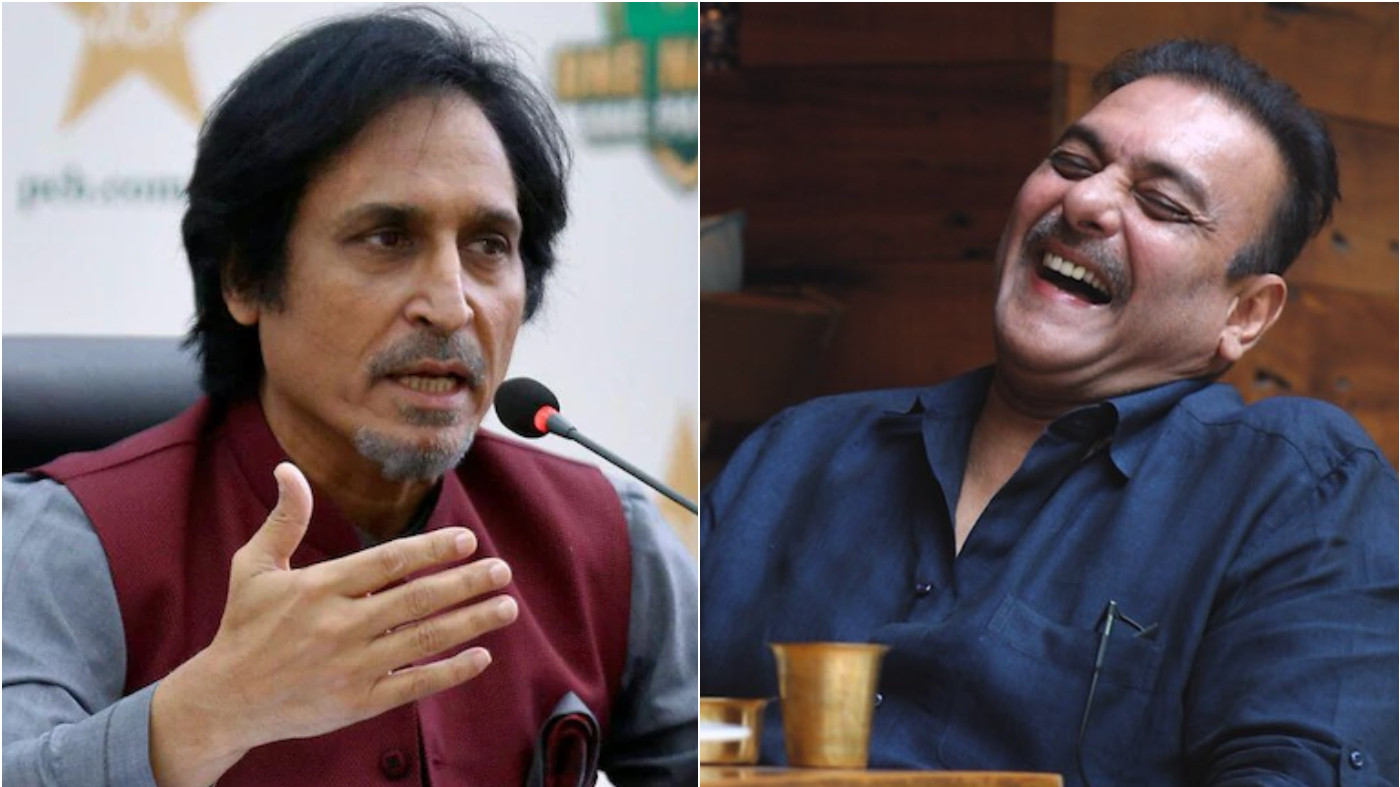 "India have adopted strategies of Pakistan, Ravi Shastri was always impressed with us," says Ramiz Raja 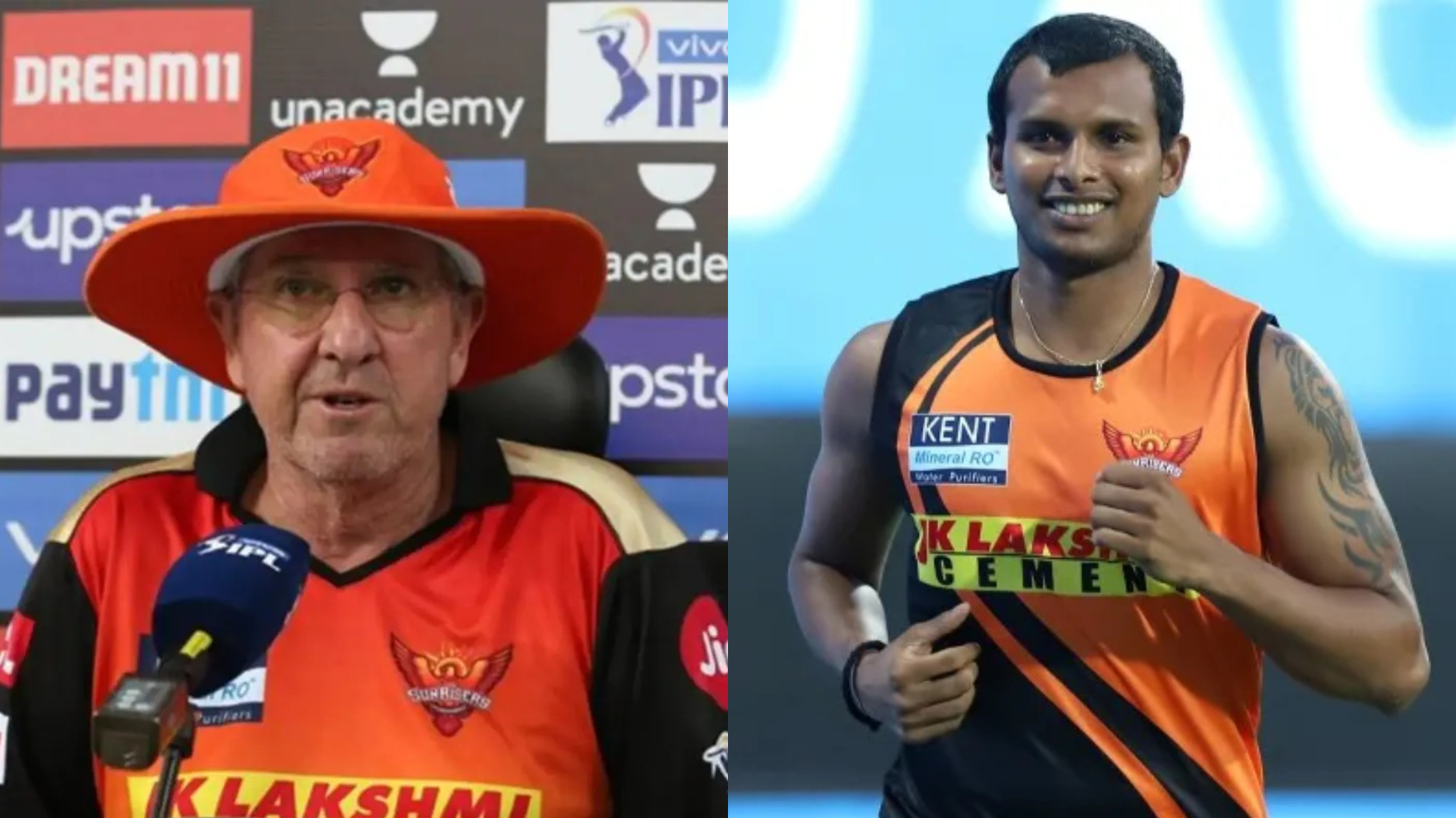