Their last encounter in first half of IPL 2021 ended in a tie with DC winning the super over. 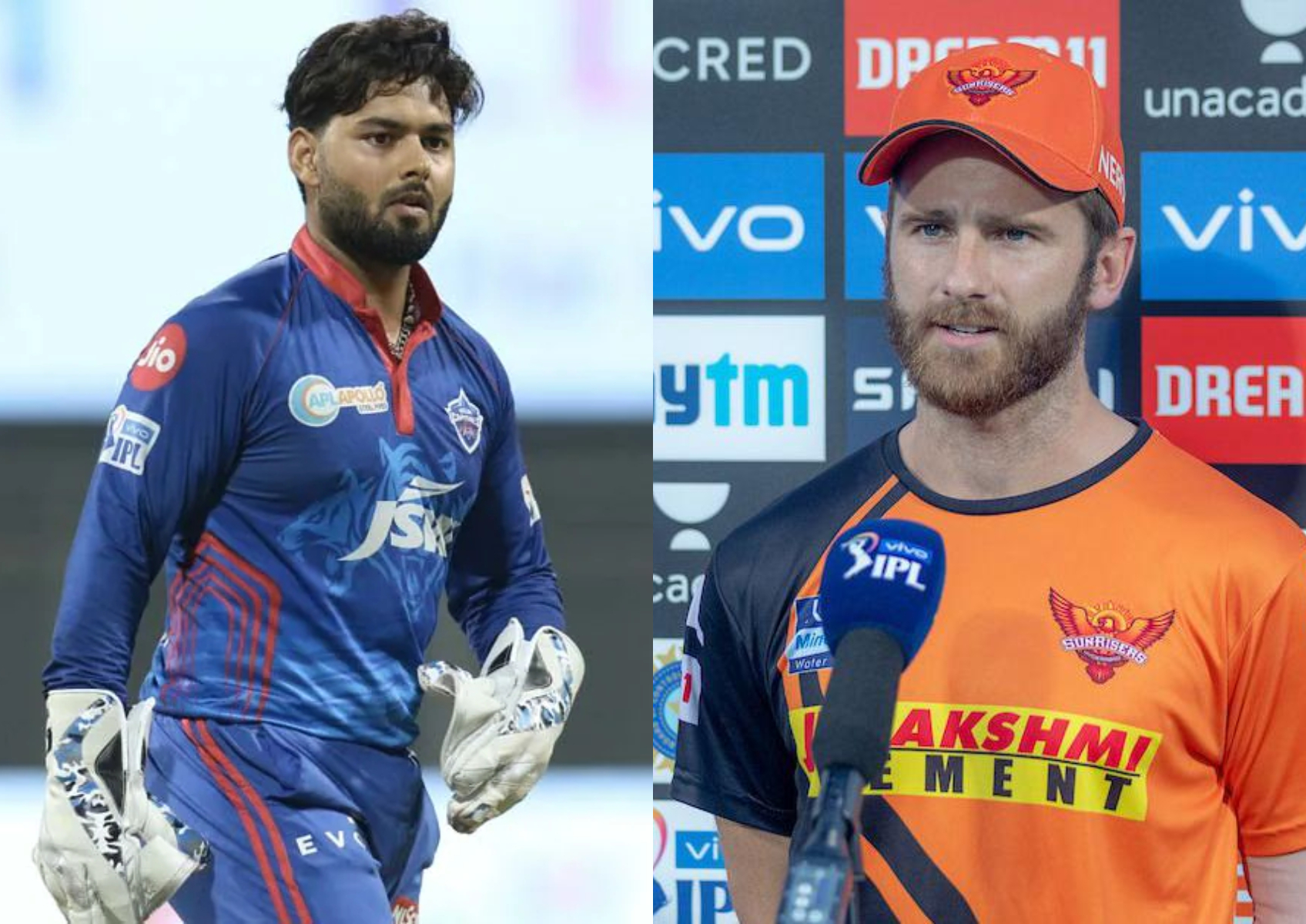 The 33rd match of the IPL 2021 will see Delhi Capitals (DC) clashing with Sunrisers Hyderabad (SRH) in an exciting encounter in Dubai International Cricket Stadium in Dubai. The DC is placed second on the points table with 6 wins from 8 matches, while SRH is placed at the bottom spot of the points table with just one win from 7 matches.

The last time these two teams played one another, the fans got to see an exciting finish as the match ended up in a tie. However, the Capitals earned two points after winning the super over after a brilliant bowling performance by Akshar Patel in the said super over.

IPL 2021: Virat Kohli might be removed as RCB’s captain mid-way through the ongoing season – Report

Now with the action shifting to the UAE, where Delhi Capitals did excellently well in IPL 2020 and reached the finals, the Rishabh Pant-led team will fancy their chances of making it into the playoffs as early as possible.

SRH, on the other hand, has nothing to lose as they need to win all of their remaining 7 encounters to qualify for the final four.

The Delhi Capitals have gotten a huge boost in terms of the return of Shreyas Iyer in the mix, who missed the first leg of the tournament in India due to injury. Now that he is back, they have their best playing XI sorted out in the majority.

Shikhar Dhawan and Prithvi Shaw are one of the most devastating opening partnerships in IPL, with Dhawan coming back to UAE where he had scored two back-to-back centuries in IPL 2020. Shreyas Iyer and Rishabh Pant, along with the hitting prowess of Marcus Stoinis and Shimron Hetmyer form a potent and dangerous middle order.

These four have the capability of taking the team to a formidable total even if the openers fail to give them a good start. 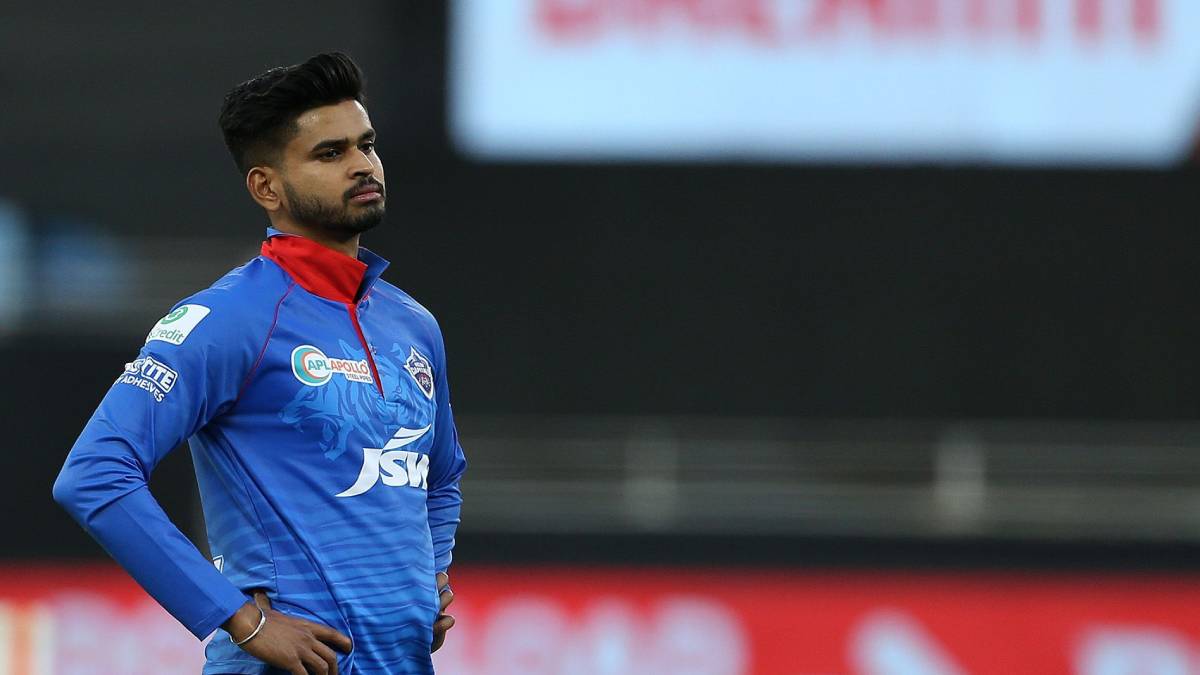 The Dubai pitch so far has shown no inclination of giving spinners any preferential treatment, but DC has three very good spinners to choose from in Akshar Patel, R Ashwin, and leggie Amit Mishra. Mishra is the second most wicket-taker in IPL and will look to get the opportunity to go past Lasith Malinga this season.

Ashwin will want to get some games under his belt and do well to stake a claim for a place in the playing XI of the Indian team for the T20 World Cup 2021.

IPL 2021: "I have been waiting for 4 months to come back to DC camp”, says Ricky Ponting

Delhi Capitals boast of one of the most potent pace attacks which did well last year and in first-leg in India as well. The South African duo of Kagiso Rabada and Anrich Nortje has done amazingly well for the Capitals, but it was Avesh Khan who impressed the most in the first half of the tournament and will want to continue doing the same.

Sunrisers Hyderabad (SRH) failed to adjust to the slow and spinning surface in Chennai during the first half of the tournament and managed just one win in seven matches of IPL 2021. Furthermore, they were dealt a huge blow, after David Bairstow pulled out of the second leg of the tournament.

This might mean David Warner gets another go to prove himself after he was stripped of the captaincy and removed from the playing XI in India after SRH’s poor performances. He might open with either Wriddhiman Saha or Manish Pandey, who did the job in Warner’s absence in India. 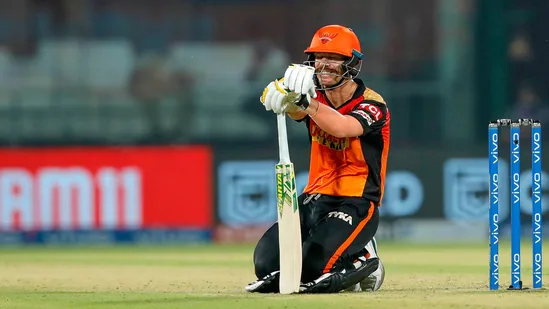 Kane Williamson, Vijay Shankar, and possibly Kedar Jadhav are expected to form the middle order of the SRH batting. They might even ask Kedar Jadhav to keep wickets in order to get in an extra batsman or bowler in the XI.

Jason Holder did well for SRH in UAE last time and expect him to play the role of all-rounder once again. He might get help from Indian stars like Abdul Samad, Priyam Garg, and Abhishek Sharma. The onus will be on Rashid Khan to continue his great form from the first half of the IPL 2021 in UAE as well.

Bhuvneshwar Kumar and Khaleel Ahmed did well in the first half, but now SRH has been boosted by the return of left-arm pacer T Natarajan, who will be eager to do well.

But it has been confirmed that T Natarajan tested positive for COVID-19 leading to him being isolated from the rest of the squad. Along with him, Vijay Shankar has also been isolated for being one of his close contacts, apart from five members of SRH support staff. 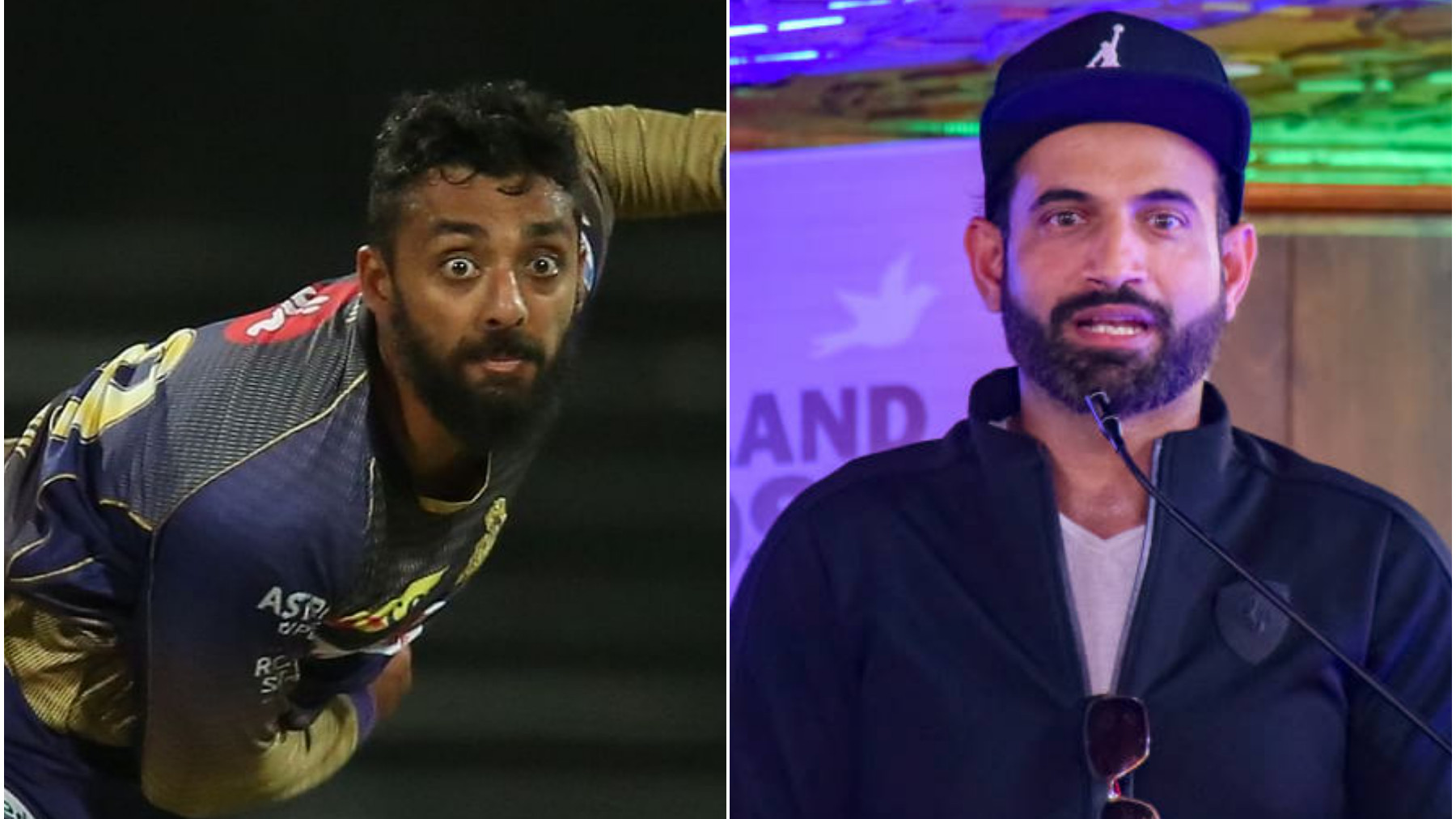 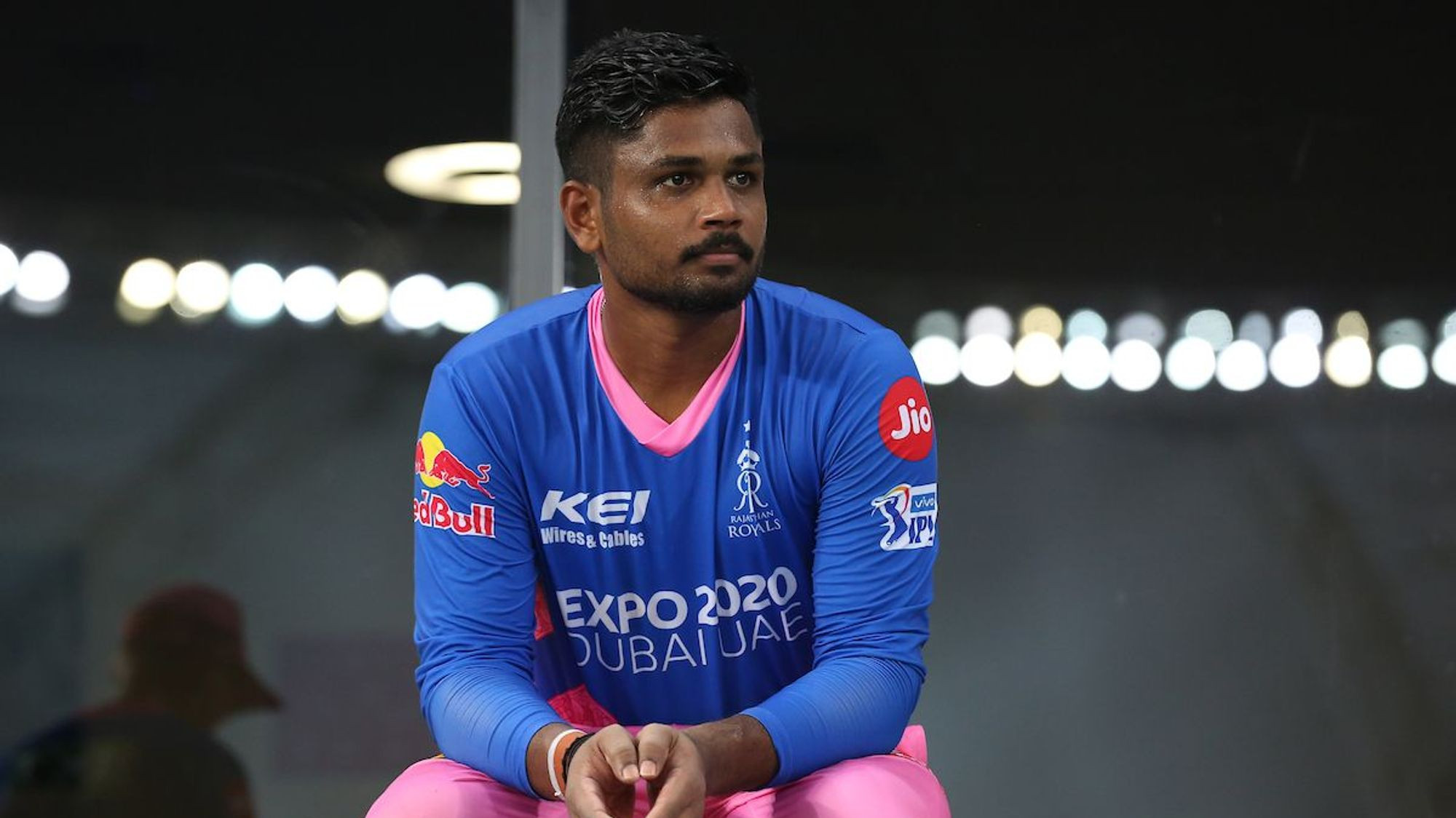 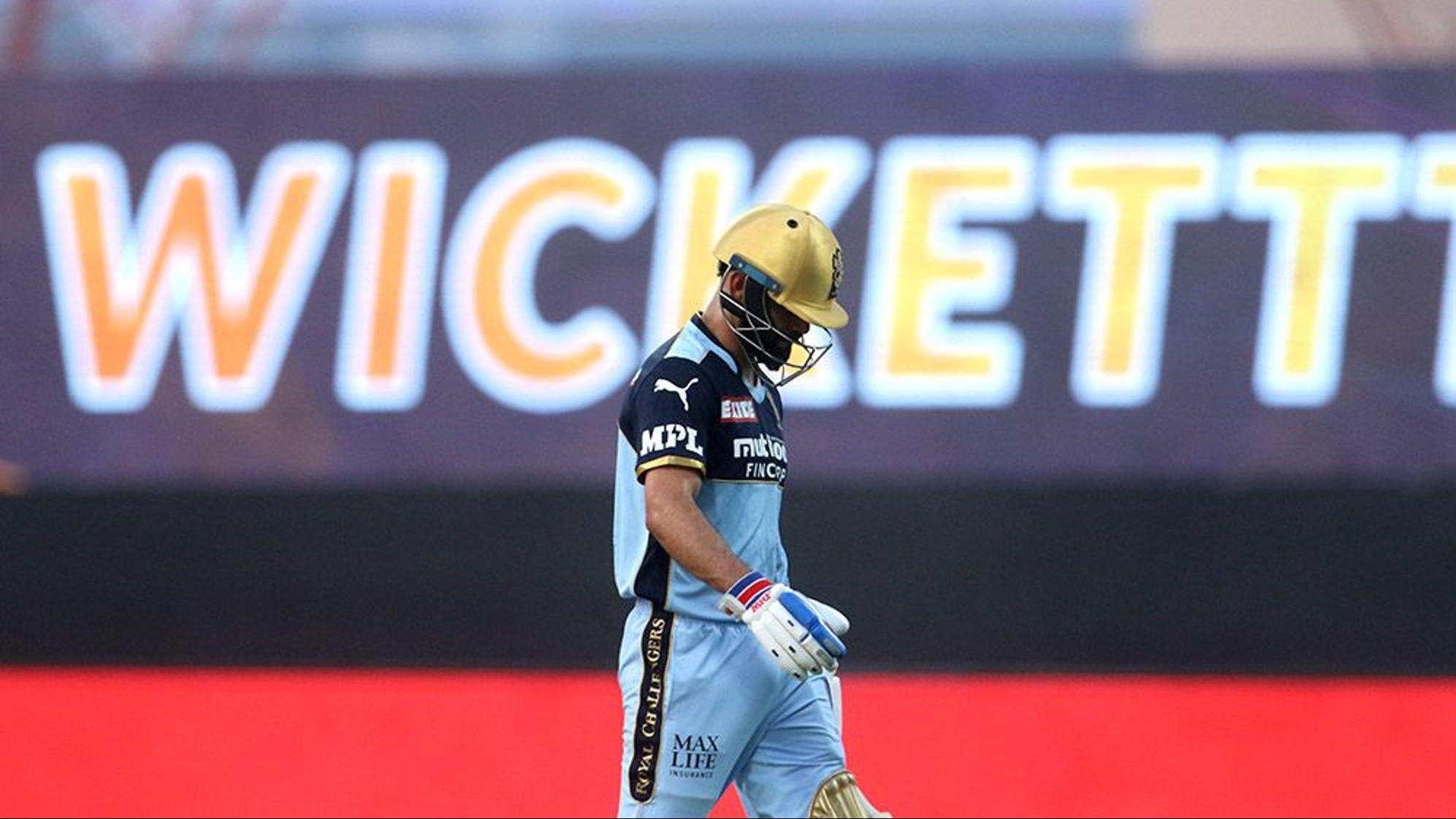 IPL 2021: Virat Kohli might be removed as RCBâ€™s captain mid-way through the ongoing season â€“ Report