Iyer had missed the first-half of the IPL 2021 after injuring his shoulder during England ODI series. 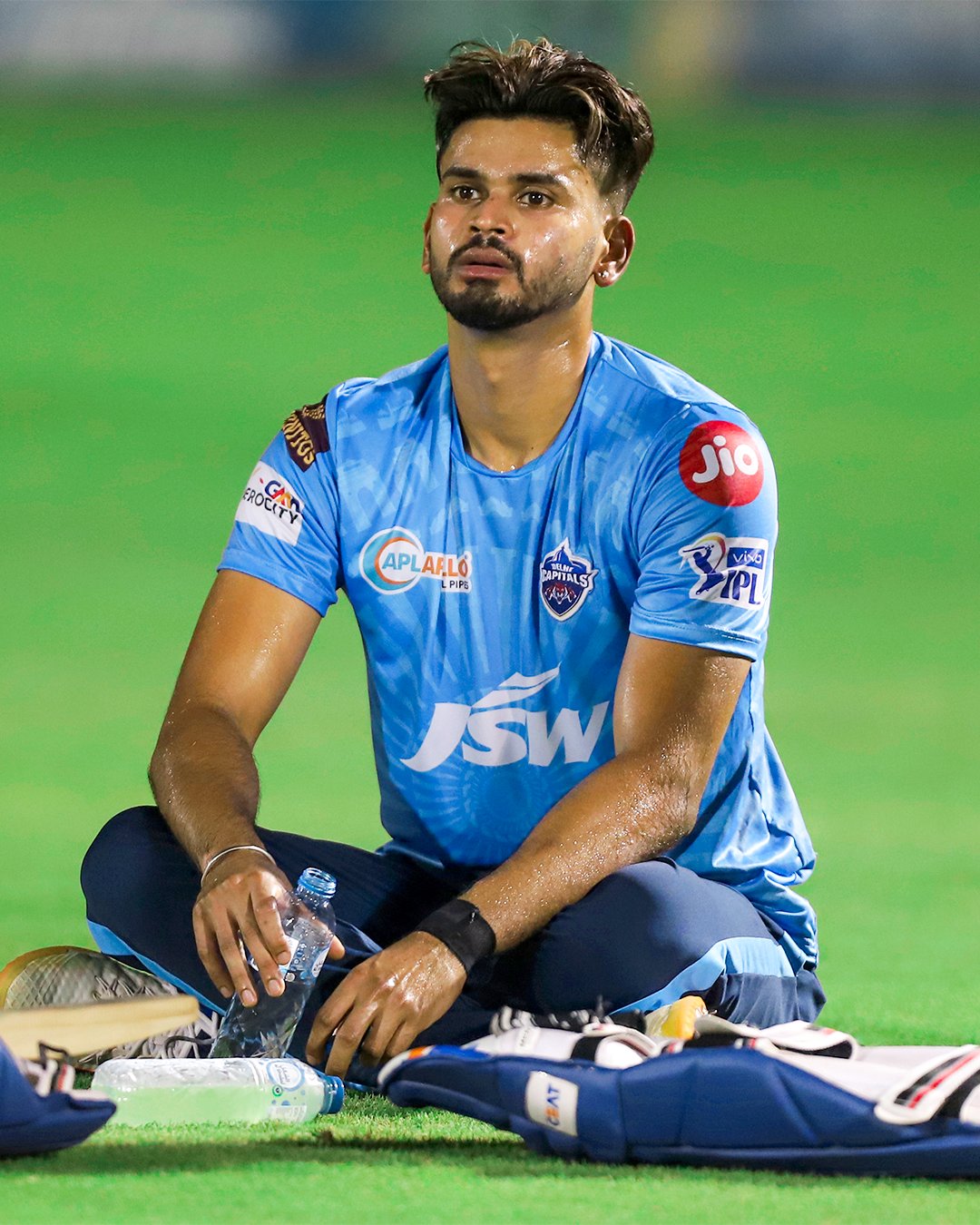 The second leg of the Indian Premier League (IPL 2021) is nearing and teams are gearing up for the tournament that resumes on September 19.

Delhi Capitals (DC) assistant coach Mohammad Kaif who recently joined the team’s camp said that the first match against Sunrisers Hyderabad (SRH) will be a crucial match for them. He added that DC looks like a balanced team with a good mix of international and domestic players.

Kaif said that Shreyas Iyer’s return to the team was the biggest plus for the team. The batsman missed the first leg of IPL owing to a shoulder injury he picked during the home ODI series against England.

"There are not many changes to the squad as compared to the first half of the tournament, however the biggest plus for us is that Shreyas Iyer is back in the squad. He is a fantastic player and he's been playing well for us in the last couple of seasons. We are looking forward to seeing him play this season," said Kaif.

The former India batsman added that the role of a few players might change because of the change of venues from India to UAE.

"We played well in India and now we have to carry forward our performance here in the UAE. The roles for some of the players compared to the first half of the IPL may change because the conditions are different here.

We have to start afresh in the second half of the tournament. We are looking to get used to the conditions here in the next few days and also play a couple of practice matches," said the 40-year-old.

DC will face SRH to resume their campaign on September 22. 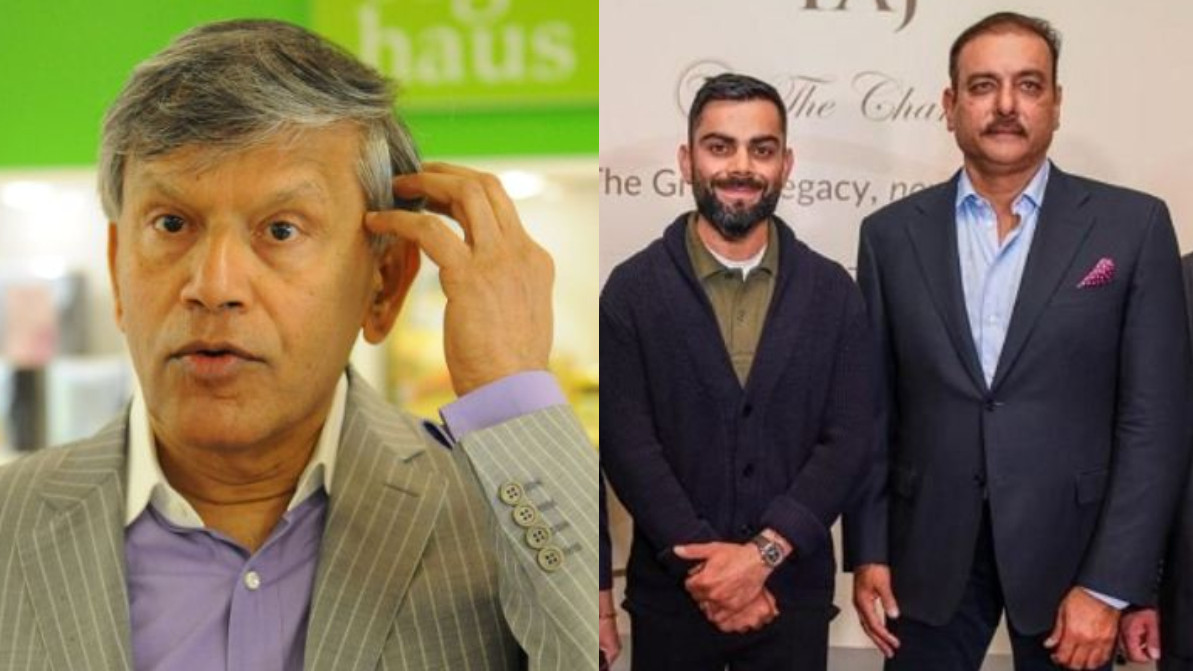 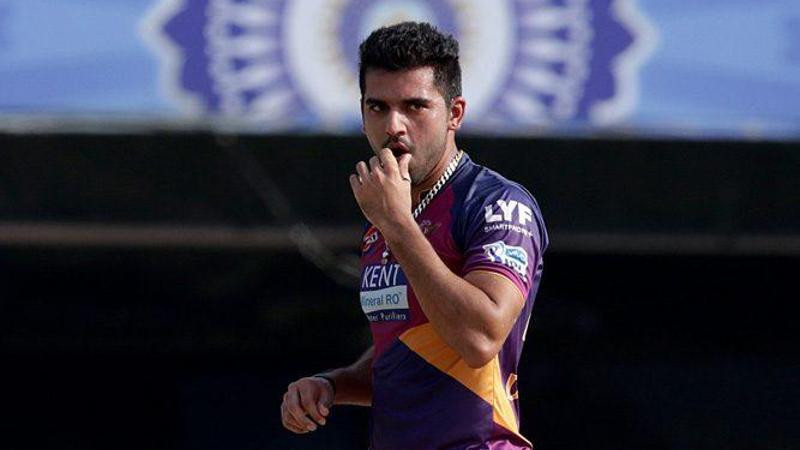 Deepak Chahar reveals, "I was chosen by Rising Pune Supergiants as a batting all-rounder" 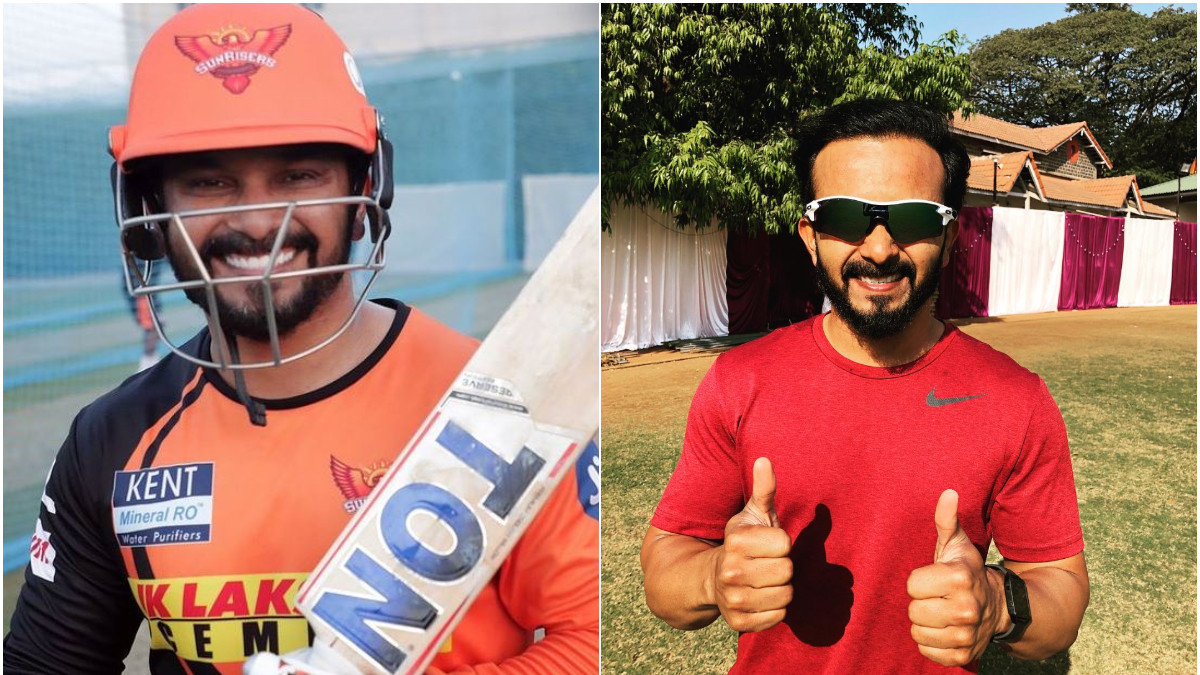 IPL 2021: "Enjoying every minute on the field," says Kedar Jadhav ahead of IPL in UAE