Sunrisers Hyderabad have won the IPL once in 2016. 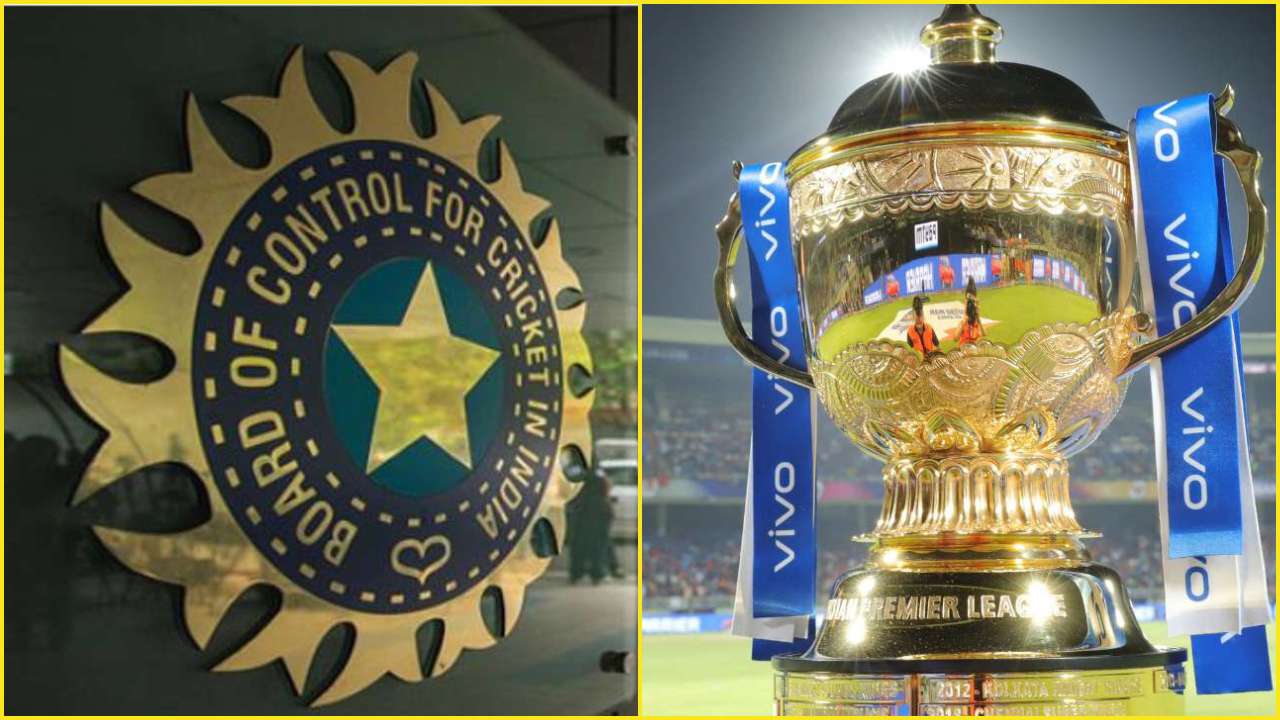 As per reports of Times of India, the BCCI has decided the plans for the IPL 2022 auction, which is expected to be a mega one given that the board will be adding two new teams in the mix, increasing the number of players in the tournament as well.

Keeping this huge auction in mind, the BCCI has put up new rules for the player retentions and increment in salary purses.

As per new reported rules for the player retention, each franchise will be allowed to retain only four players, but there are a few conditions that the franchises would have to follow- they can either retain three Indians players and one overseas player or two Indians and two overseas players, of their choice.

Hence Team COC tries to find out the four probable players that the 2016 IPL champions Sunrisers Hyderabad (SRH) might retain ahead of the IPL 2022 auction.

Sunrisers Hyderabad (SRH) had replaced Deccan Chargers in the Indian Premier League lineup in 2013 and have seen many changes since then.

Their best performances have come under the captaincy of David Warner, who led them to their first and so far only IPL title in 2016 when they beat Royal Challengers Bangalore (RCB) in the final.

However, the Sunrisers Hyderabad (SRH) have had one of their worst outings in the tournament in IPL 2021 as they are on the last spot in the points table with just one win in 7 matches. This led to them making a drastic change in their team.

SRH team management decided to remove David Warner from captaincy and handed it over to Kane Williamson and also dropped the Australian opener from the playing XI as well.

"Dhoni might himself say why they are retaining him," says Aakash Chopra on CSK's IPL 2022 retention

This development might have changed their plans for player retention ahead of the IPL 2022 auction which is a mega one.

Their first two retentions are more or less straightforward in Kane Williamson and Bhuvneshwar Kumar. Williamson has captained the SRH brilliantly on occasions, even leading them to the final of the IPL 2018 when Warner was banned for a year for his involvement in the ball-tampering scandal. 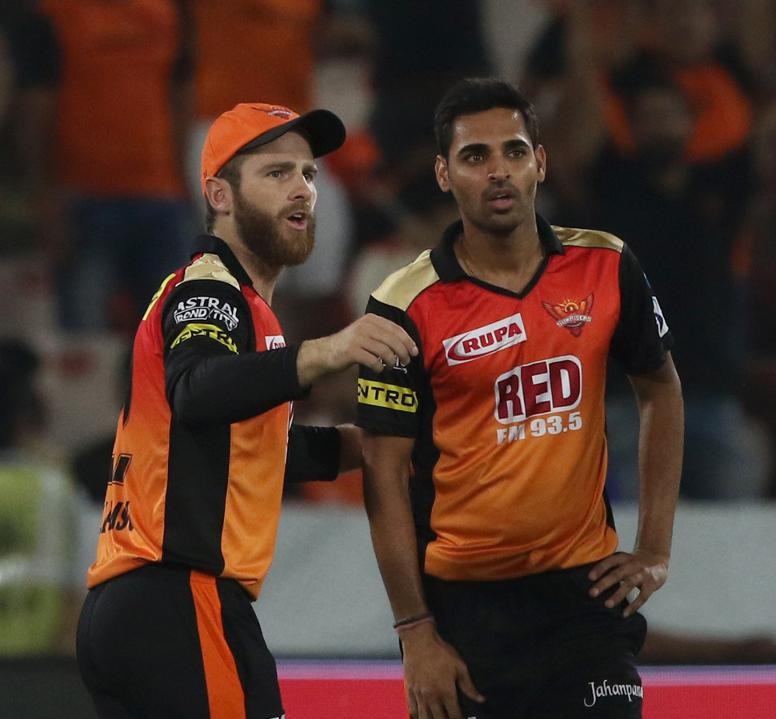 As a batsman, Williamson had anchored the SRH lineup amazingly well with others batting around him.

Bhuvneshwar Kumar has also captained SRH in the interim, but his major contribution has been with the ball, as he led from the front in that aspect and has made a name for himself as probably one of the best death overs bowlers in the Indian Premier League (IPL). 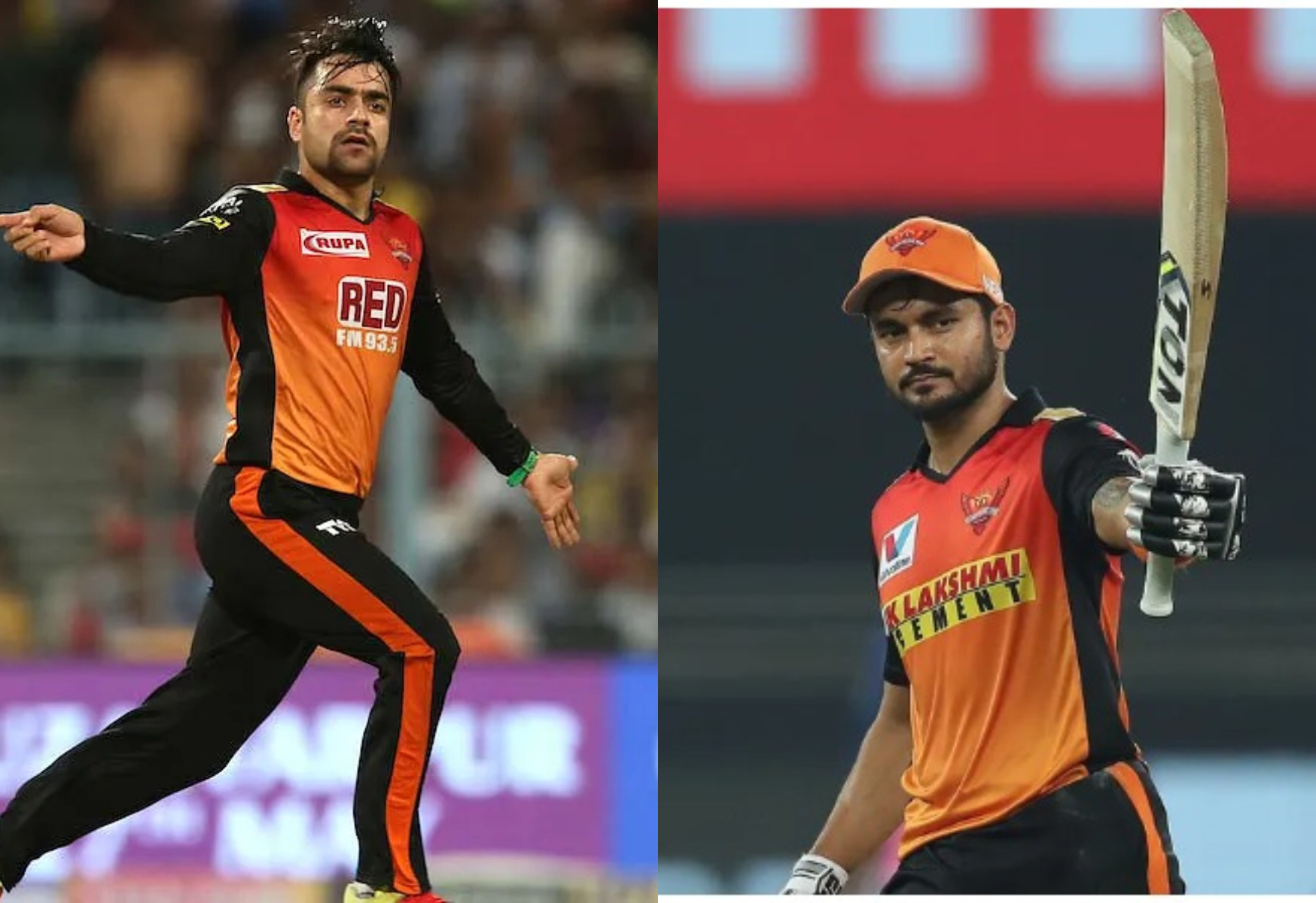 Their next retention can be that of the Afghanistani star, Rashid Khan. Khan has been the backbone of their bowling department along with Bhuvneshwar Kumar while other bowlers have struggled to get going. Rashid Khan has 85 wickets in 69 matches with a best of 3/7 and has also made contributions with the bat as well.

SRH’s last retention might be Manish Pandey amongst others given his seniority in the team and that he has been a dependable batsman for them since the last few years and has been a stabilizing factor in their dynamic batting lineup. 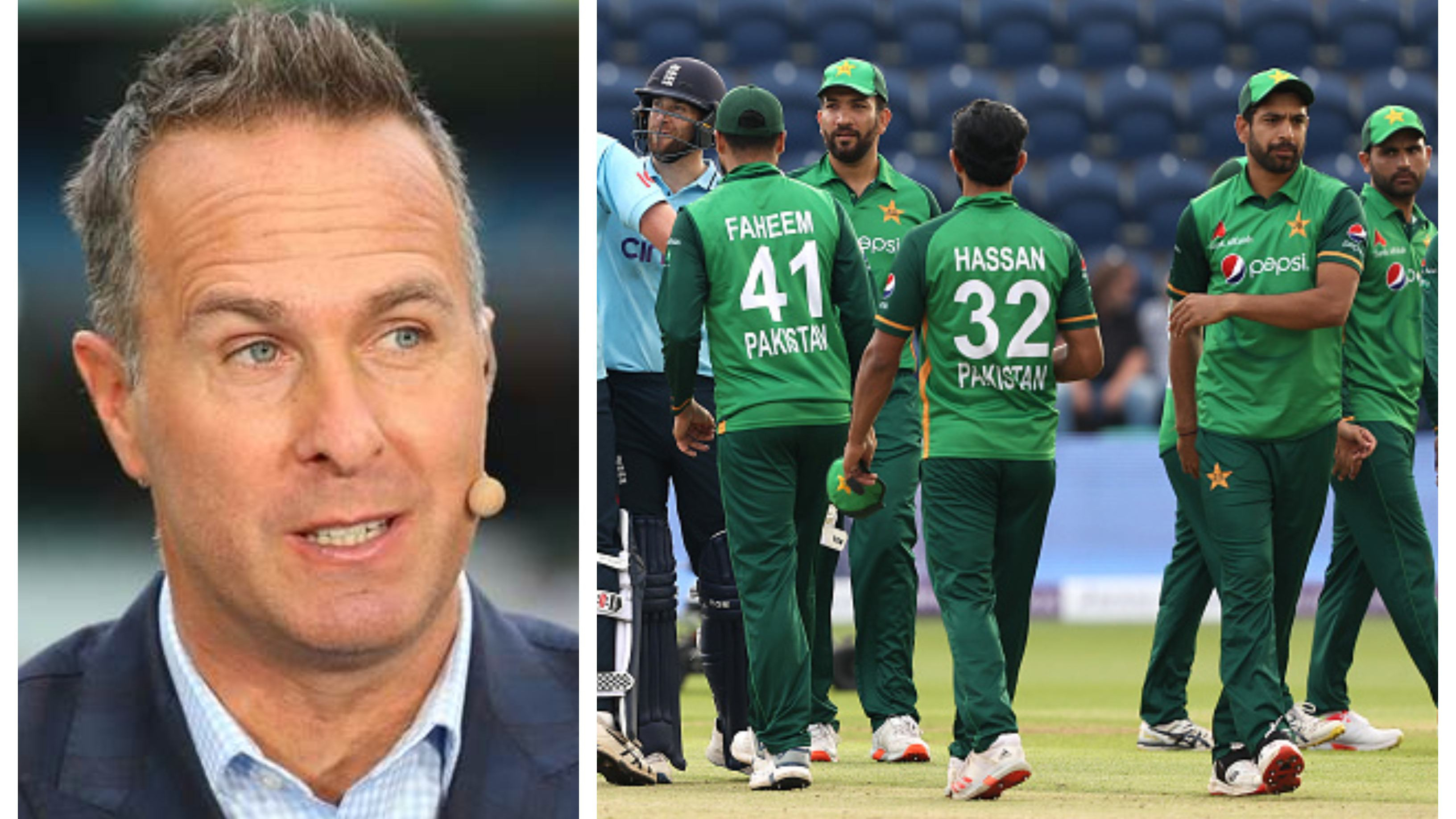 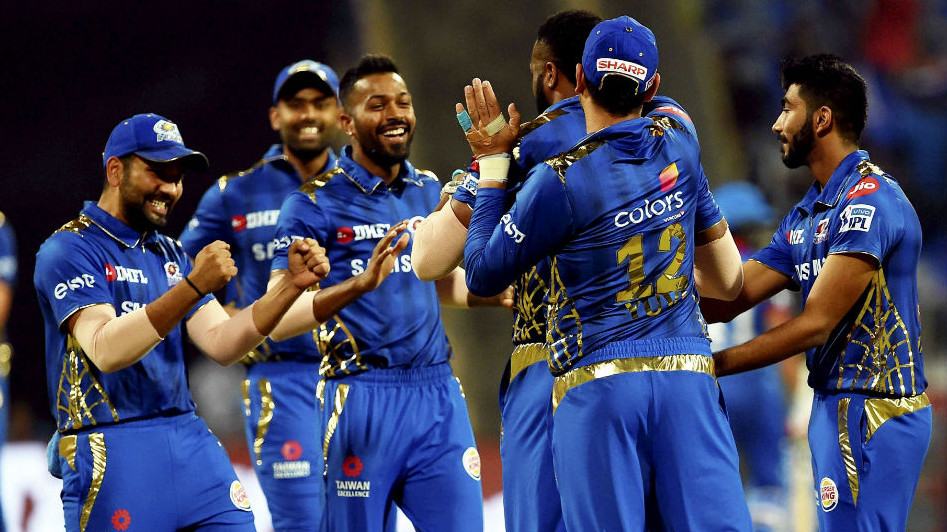