Nehra is impressed with batting approach of Moeen Ali in the ongoing IPL. 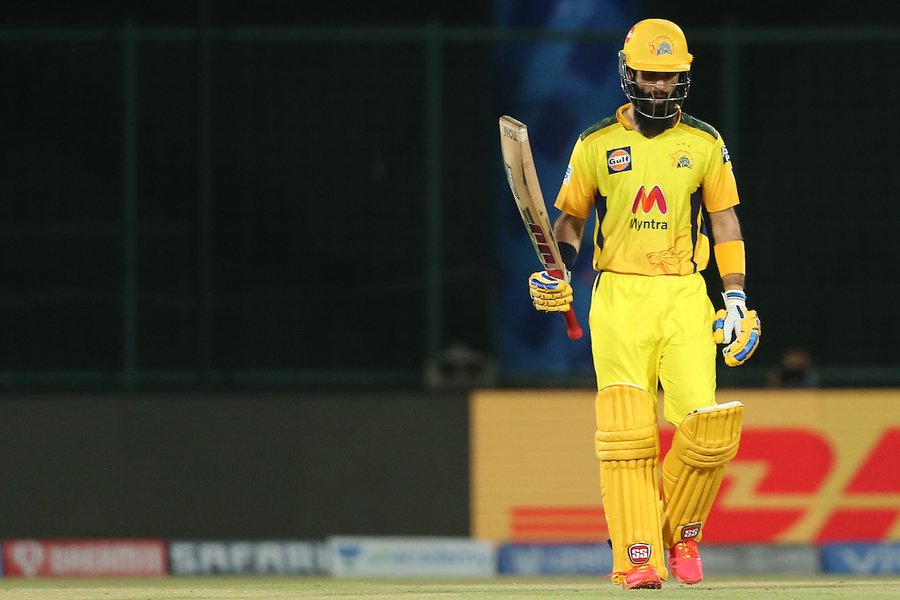 Former Chennai Super Kings (CSK) and India pacer Ashish Nehra has praised Moeen Ali for his batting in the ongoing Indian Premier League (IPL 2021). Ali is playing his first season with CSK and he has been given the role of No.3 batting position.

Playing 6 matches so far, Ali has scored 206 runs at an impactful strike rate of 157.25. He had smashed 36-ball 58 against Mumbai Indians, which included runs against a quality bowler like Jasprit Bumrah.

During a conversation with Cricbuzz, Nehra compared Ali with former Pakistan batting great Saeed Anwar and lauded his approach.

“Moeen [Ali] is a very chilled out and relaxed person. I see shades of Saeed Anwar in his batting. He never seems under pressure. He is a utility player and MS Dhoni is utilizing him really well,” Nehra told Cricbuzz.

“Before today, he was only scoring 30 or 40 runs but now he has crossed that. If a player like Moeen Ali, who can contribute with both bat and ball, provides you with 40-45 runs after every three or four matches; then things will work out in your favour,” he added.

Ali has been very useful for CSK and the franchise has utilized him very well in the ongoing season. Super Kings are currently at the number 2 position in the points table with 5 wins in 7 matches. 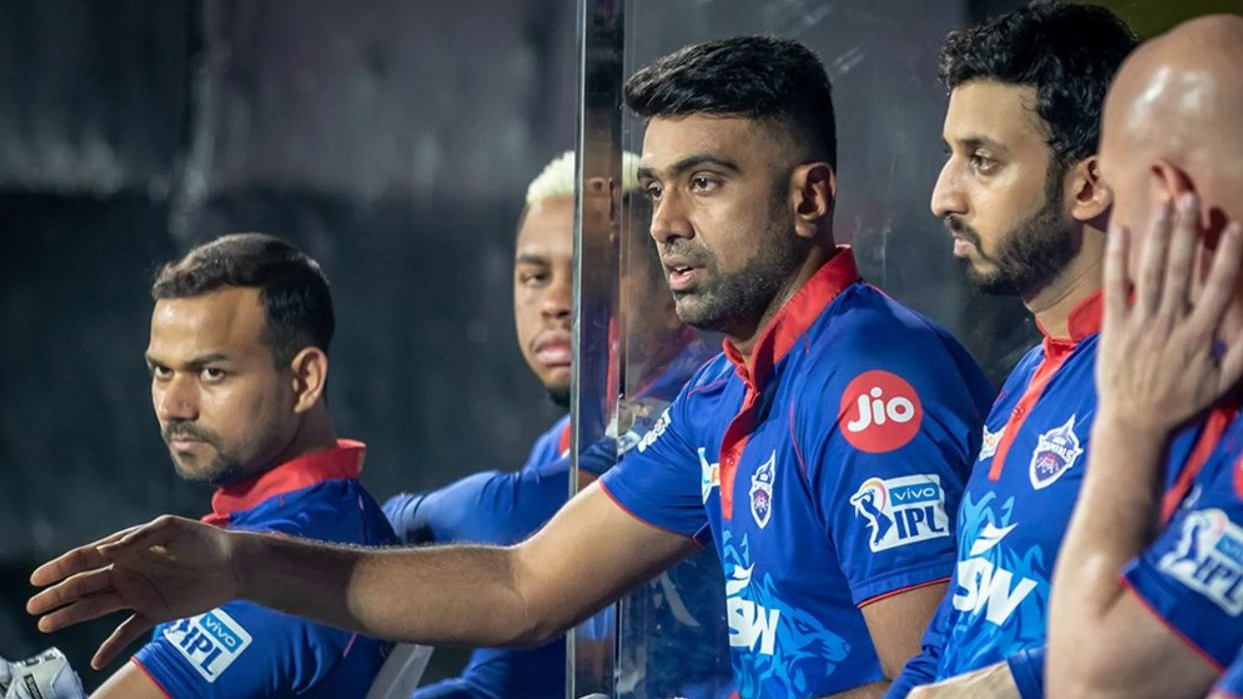 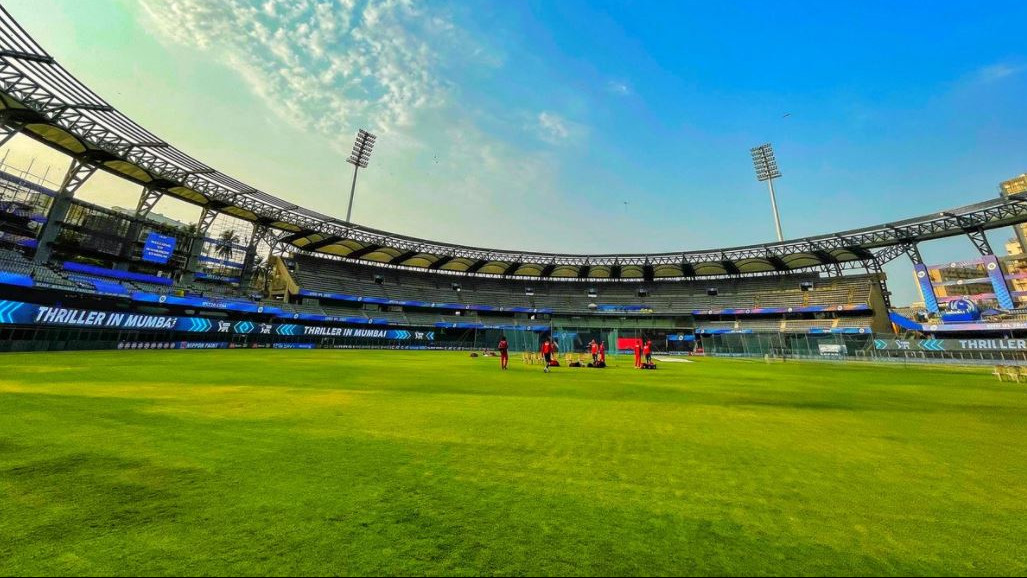 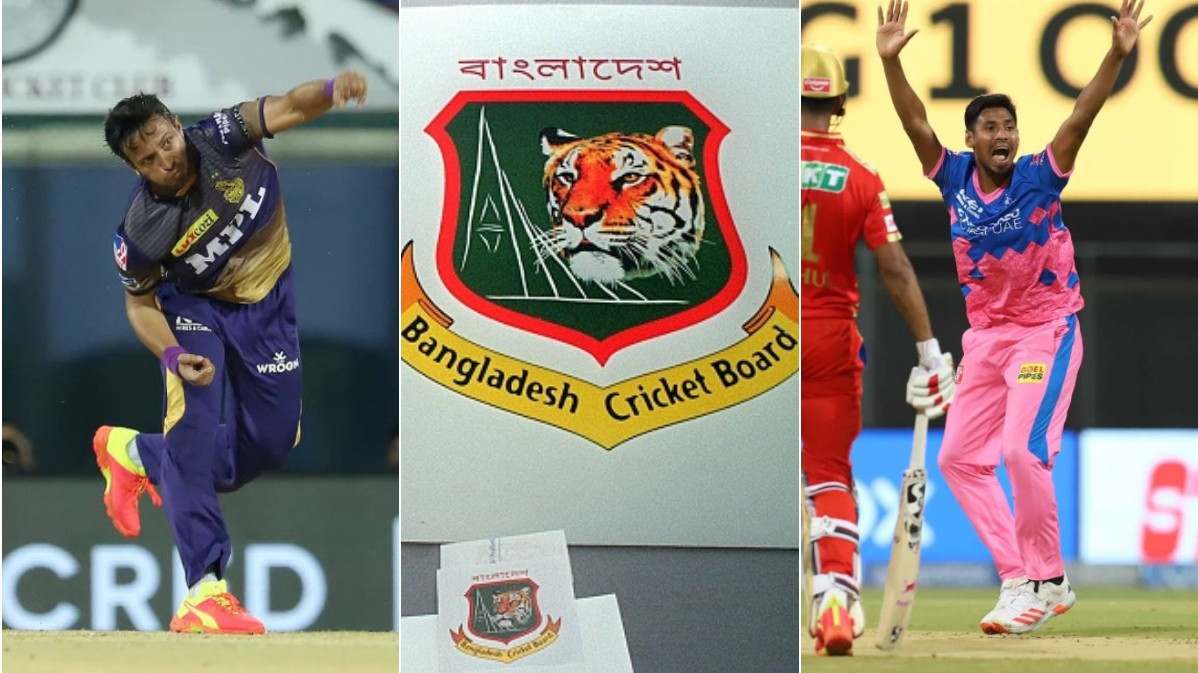