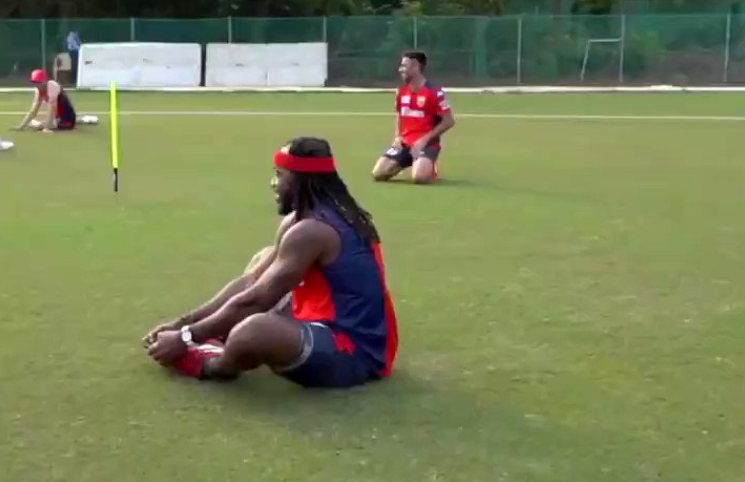 Punjab Kings (PBKS) Chris Gayle tries Bollywood's legendary actor Amrish Puri's iconic dialogue from the movie 'Mr. India'. He is one of the most entertaining cricketers on and off the field.

Gayle can be seen with his PBKS teammates on the ground as he says, 'Mogambo khush hua' from the 1987 Bollywood superhit movie. Punjab Kings shared the video of the hilarious moment on their official Twitter account.

The Caribbean cricketer didn't get the dialogue right in one go and someone in the background corrected him. "Mogambo bohot khush hua #SaddaPunjab #PunjabKings #IPL2021 #PBKSvMI @henrygayle," PBKS wrote.

Punjab won their last match against Mumbai Indians (MI) at Chepauk by 9 wickets. Gayle scored 43* runs off 35 deliveries in the match and stitched up a 79-run partnership with the skipper KL Rahul (60*).

They will move to Ahmedabad for the next match where the Rahul-led side will face Kolkata KNight Riders on April 26. 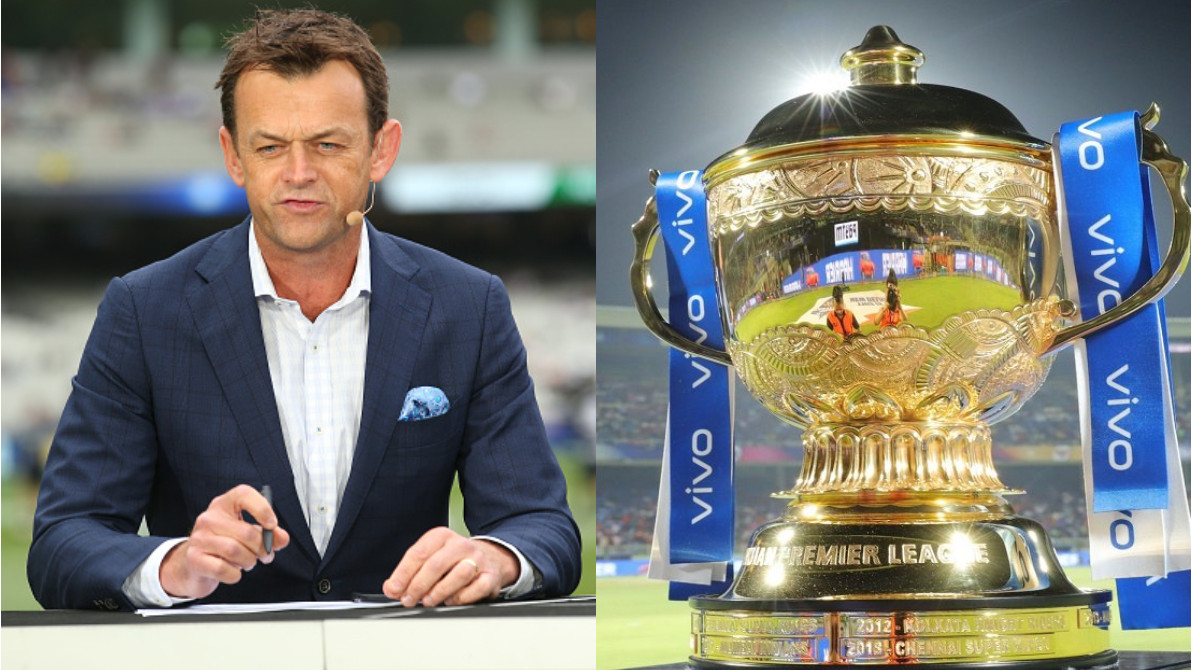 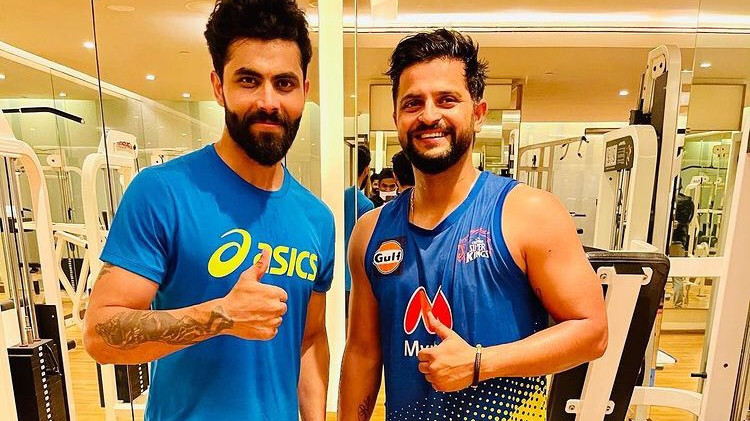 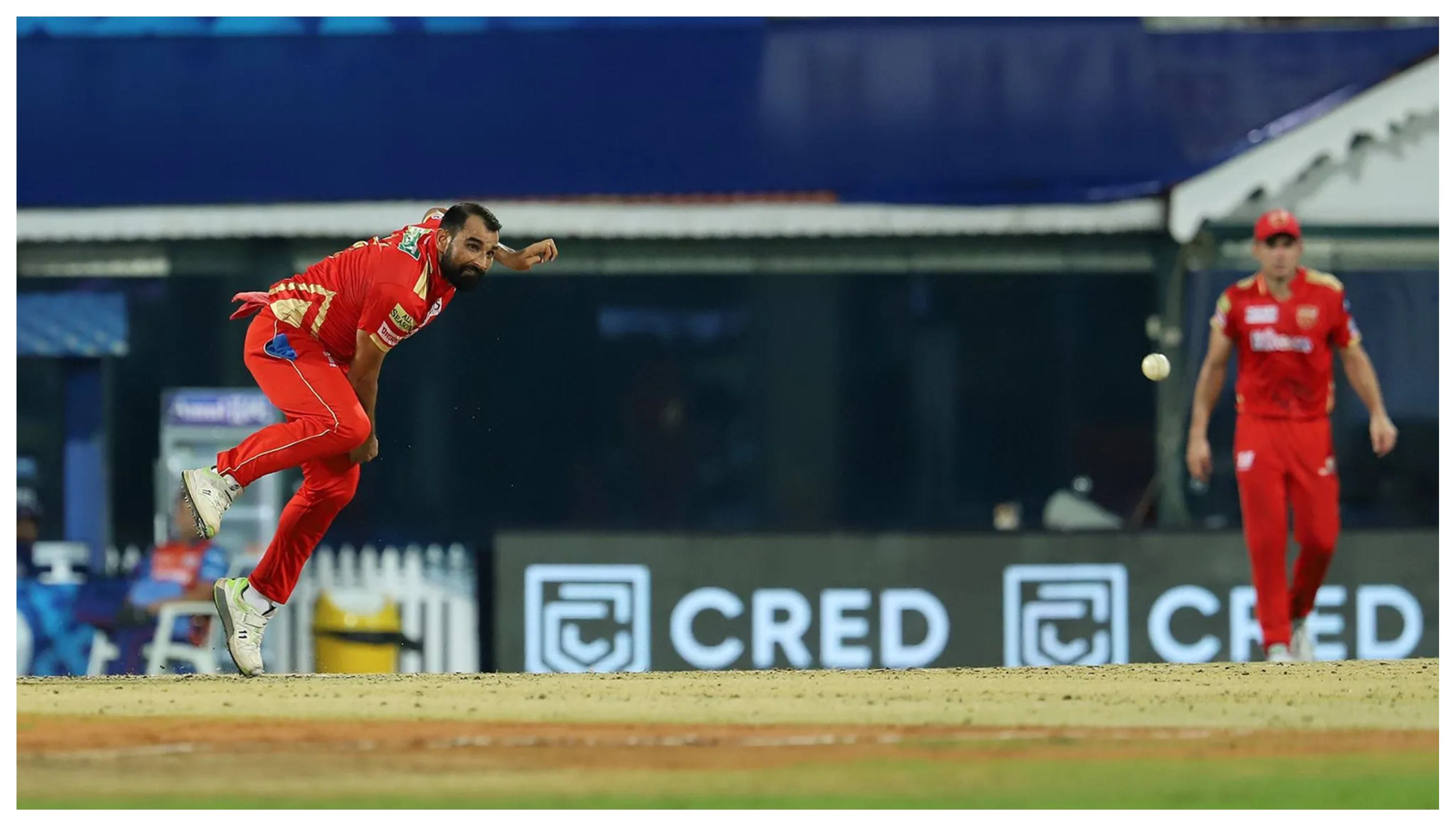 IPL 2021: Mohammad Shami pleased with the execution of PBKS' bowling unit against MI