Chris Gayle played a gritty knock of 43* runs against MI in an IPL 14 encounter. 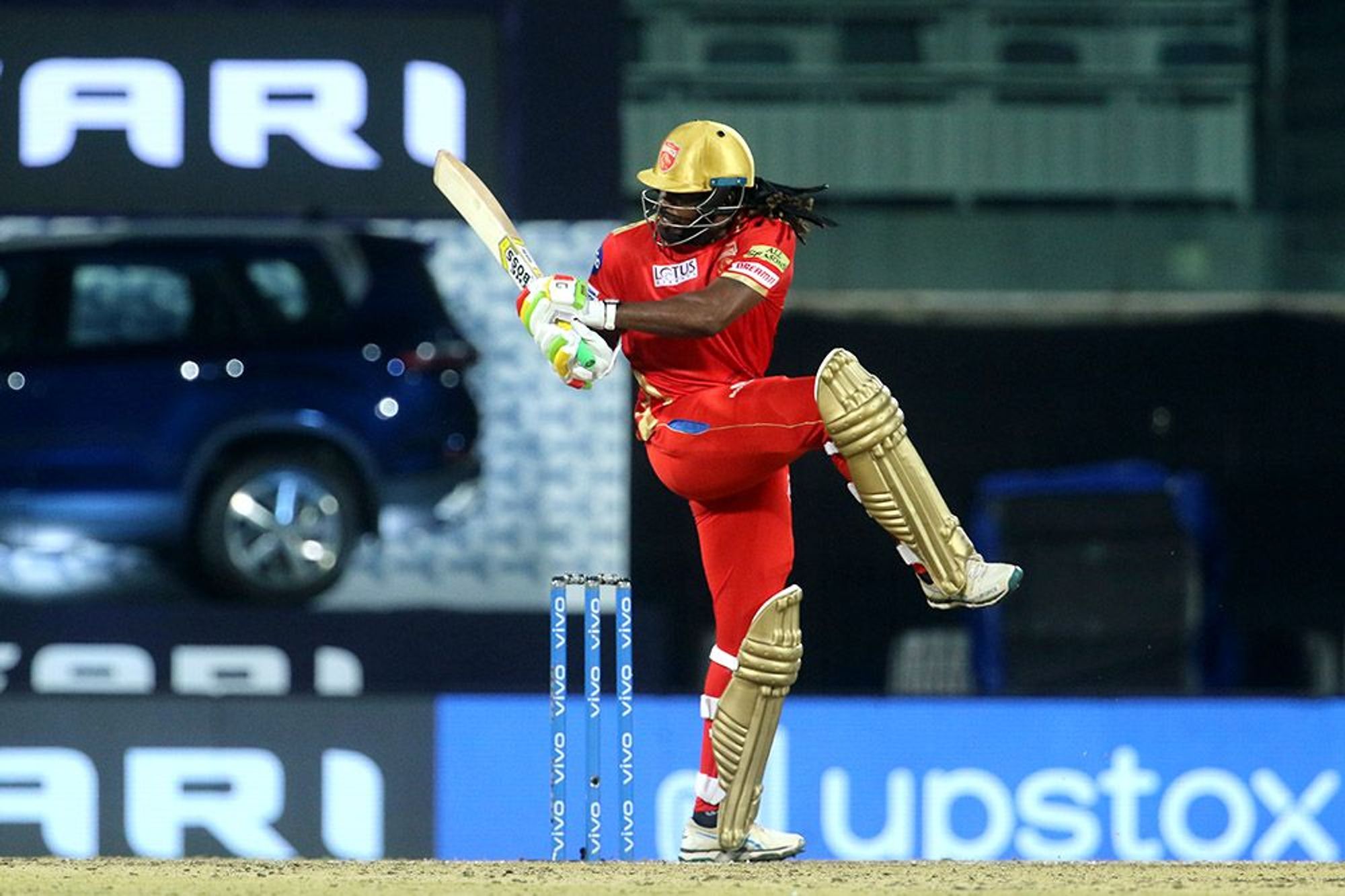 Punjab Kings (PBKS) premier batsman Chris Gayle while talking about running between the wickets in an IPL 2021 encounter on Friday (April 23) against Mumbai Indians (MI) said that he is feeling fit and good about himself.

Chasing the target of 132 the ‘Universe Boss’ Chris Gayle played a gritty knock innings of 35-ball 43* and stitched an unbeaten 79 runs partnership with skipper KL Rahul and saw their team defeating MI by 9 wickets on a sticky Chepauk track.

IPL 2021: "The coach and I had a long chat about batting second," says KL Rahul after win against MI

His innings saw him running hard between the wickets and take calculated risks on the tricky batting surface.

While talking to his teammate Arshdeep Singh after the match, Chris Gayle said that PBKS wanted to this win badly and playing against the defending champions was always going to be tough and to get this win is fantastic.

"I am feeling very good, a bit relieved. We wanted this win badly, playing against the defending champions was always going to be tough. They played four games, to actually get this win is fantastic for the team and the Universe Boss as well,” Chris Gayle told Arshdeep in a video posted on the IPL website.

Gayle said that he is running on massages to counter Chennai's sweltering heat. He added that his feeling fit and at the top of his game.

“I was looking pretty good, running between the wickets, I am feeling fit and good about myself. I am enjoying it, I am looking after my body, getting a lot of massages so I can move freely, humidity here in Chennai also kind of lets the blood flow so I am on top of my game,"  he said.

Chris Gayle further lauded skipper KL Rahul for playing a fantastic innings and they did a brilliant job from the batting point of view as it was not easy to bat on that pitch.

"The captain KL Rahul played a fantastic innings, we always say that we need a set batter on this wicket, we did a brilliant job from the batting point of view. Mayank and captain set the platform and made it a bit easier. The wicket was not that easy to bat on," said Chris Gayle.

While talking about the conditions, Arshdeep Singh while taking to Chris Gayle said that his plan was simple and was trying to hit the areas and he had his best fielder (Chris Gayle)  at the third man.

"The conditions, it was stopping a bit and it was turning a lot. The plan was simple, we were just trying to hit the areas. I had my best fielder at third man, that is you," Arshdeep Singh told Chris Gayle.

Of a bromance not known before, presenting a fun interview from a fun combo - @arshdeepsinghh & @henrygayle ???????? - By @28anand #VIVOIPL #PBKSvMI @PunjabKingsIPL

With this 9 wicket win over MI, KL Rahul-led side is now level on points with defending champions MI and are placed at the fifth position on the points table. They will next face Kolkata Knight Riders (KKR) at Narendra Modi Stadium, Ahmedabad. 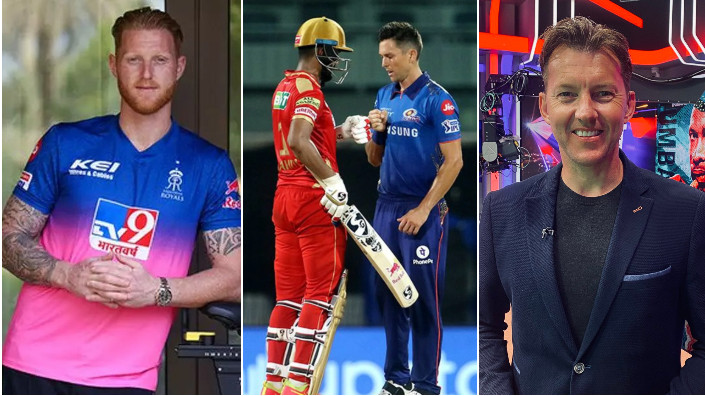 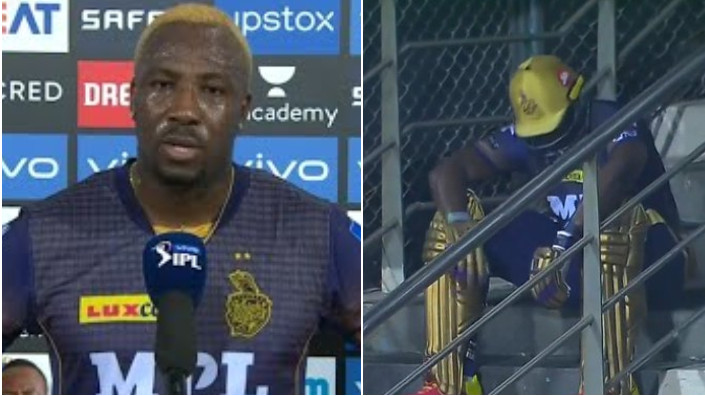 IPL 2021: Andre Russell opens up on why he sat on stairs for so long after dismissal 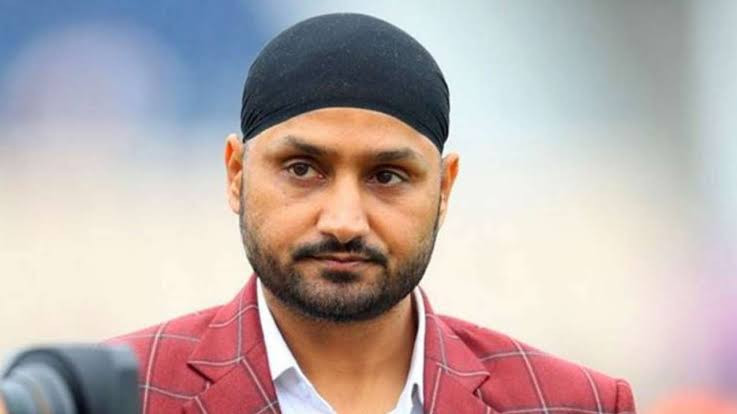 "We will win this fight," - Harbhajan Singh after starting COVID-19 mobile testing unit