IPL 2021: Mohammad Shami pleased with the execution of PBKS' bowling unit against MI

PBKS restricted MI to a below-par 131/6 and chased down the target with 9 wickets in hand. 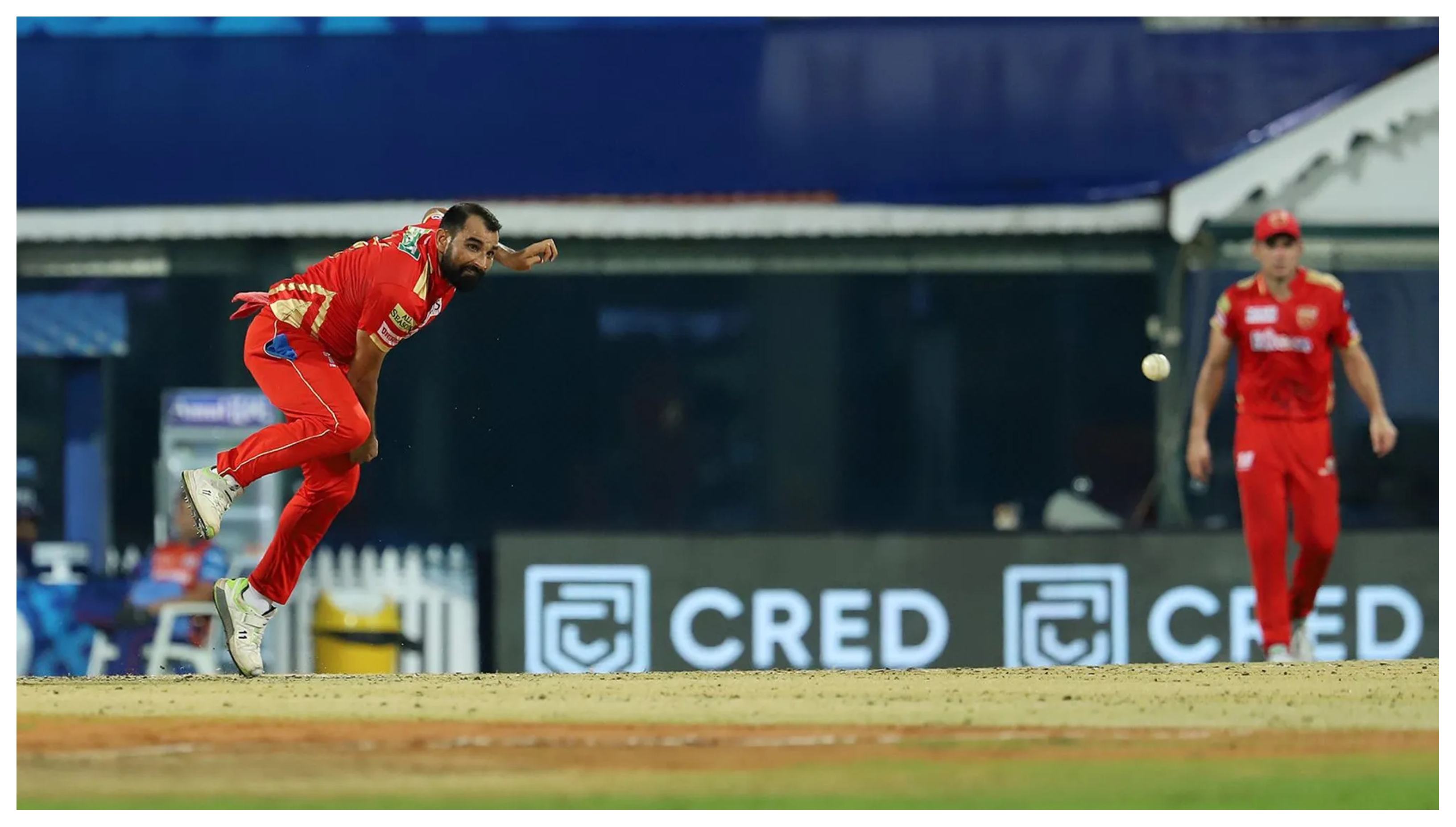 Punjab Kings (PBKS) pacer Mohammad Shami was elated with the performance of the bowling unit after their resounding 9-wicket victory over Mumbai Indians (MI) at Chepauk on Friday (April 23).

Opting to bowl first, PBKS restricted the defending champions to a below-par 131/6 in their allotted 20 overs.

Shami and leg-spinner Ravi Bishnoi were the stand-out bowlers for Punjab, claiming 2 wickets each by conceding 21 runs in their stipulated four overs. Deepak Hooda (1-15) and Arshdeep Singh (1-28) also chipped in with wicket apiece in their three overs.

"Overall yes, because we lost three games, it was very important to give a good start. Especially on this wicket, it was important to understand the first game and learn from our mistakes and not repeat them again. Against the champion team, everyone executed well and bowled according to the plan and the results are in front of us," Shami said in a video uploaded on Punjab Kings' official Twitter handle.

"I always try to give my best and what is good for the team. The responsibilities given to me in certain conditions I aim to achieve that. ...The responsibility I got, I executed them well and we got the results," he added.

In reply, PBKS rode on captain KL Rahul’s unbeaten 60 off 52 balls and Chris Gayle’s 35-ball 43* to overhaul the target with 9 wickets in hand 14 balls to spare.

Punjab Kings will take on Kolkata Knight Riders in their next match on Monday (April 26). 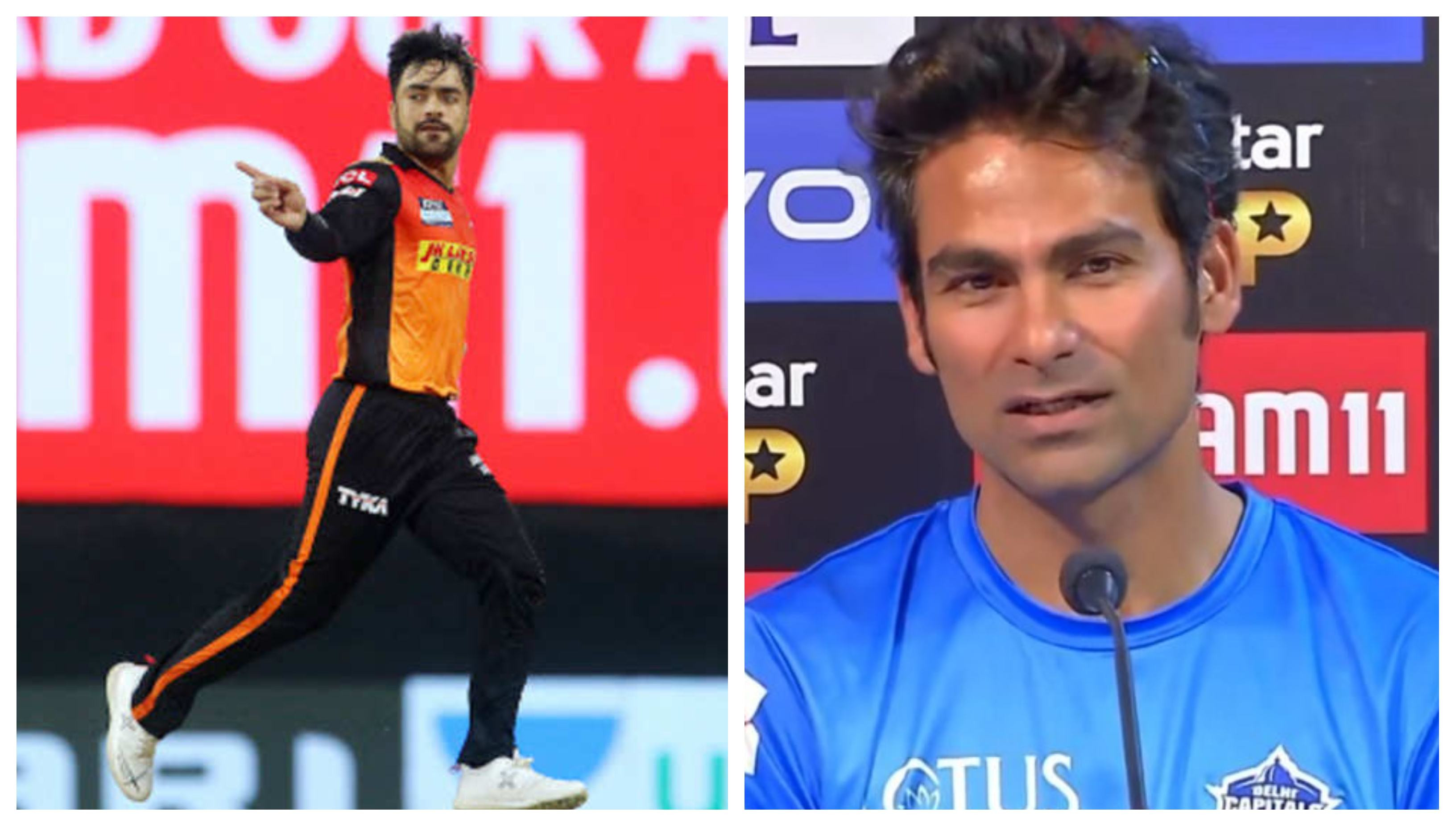 IPL 2021: â€˜How we play Rashid Khan is going to be the keyâ€™, says Mohammad Kaif ahead of DCâ€™s clash with SRH 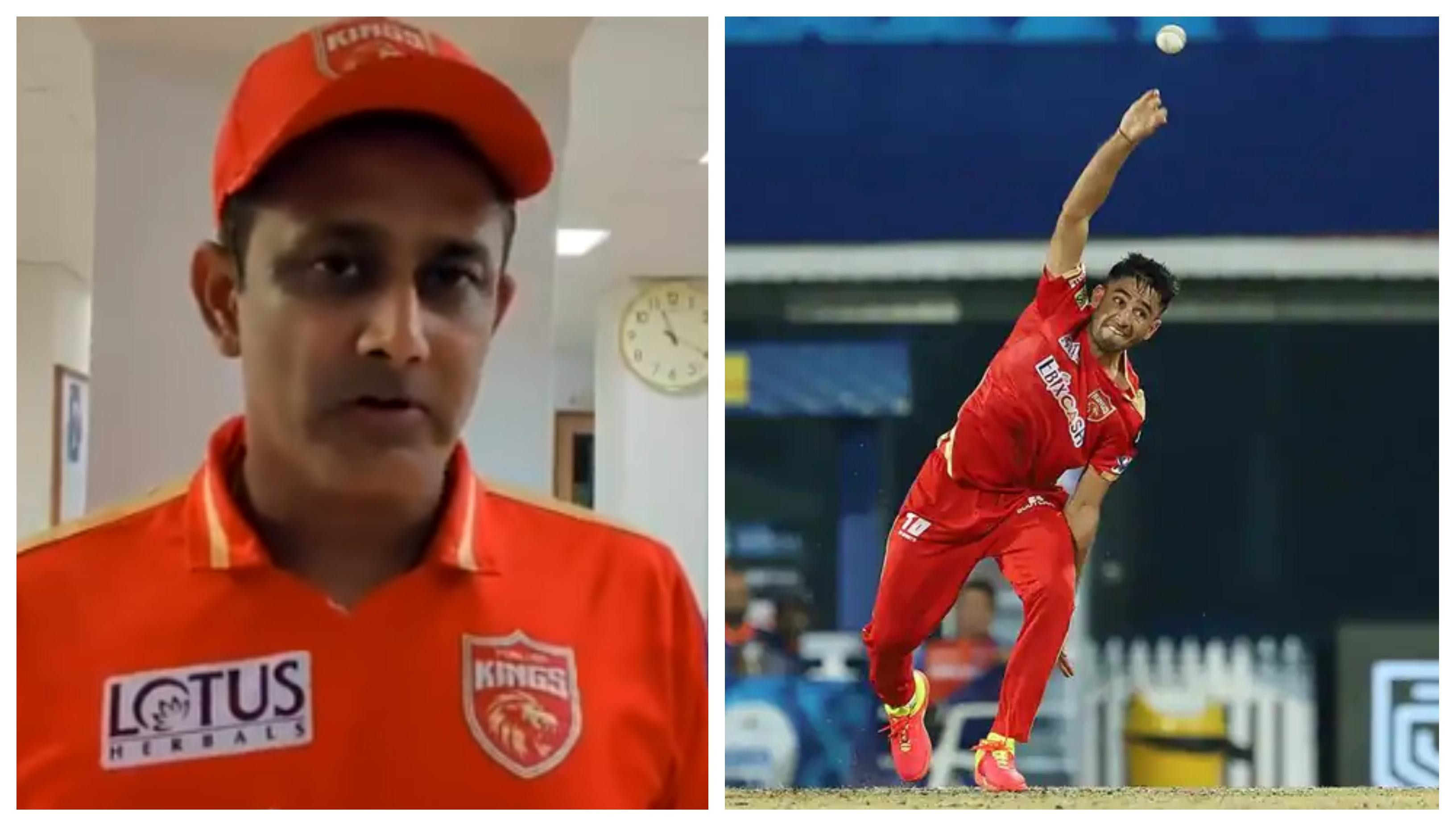 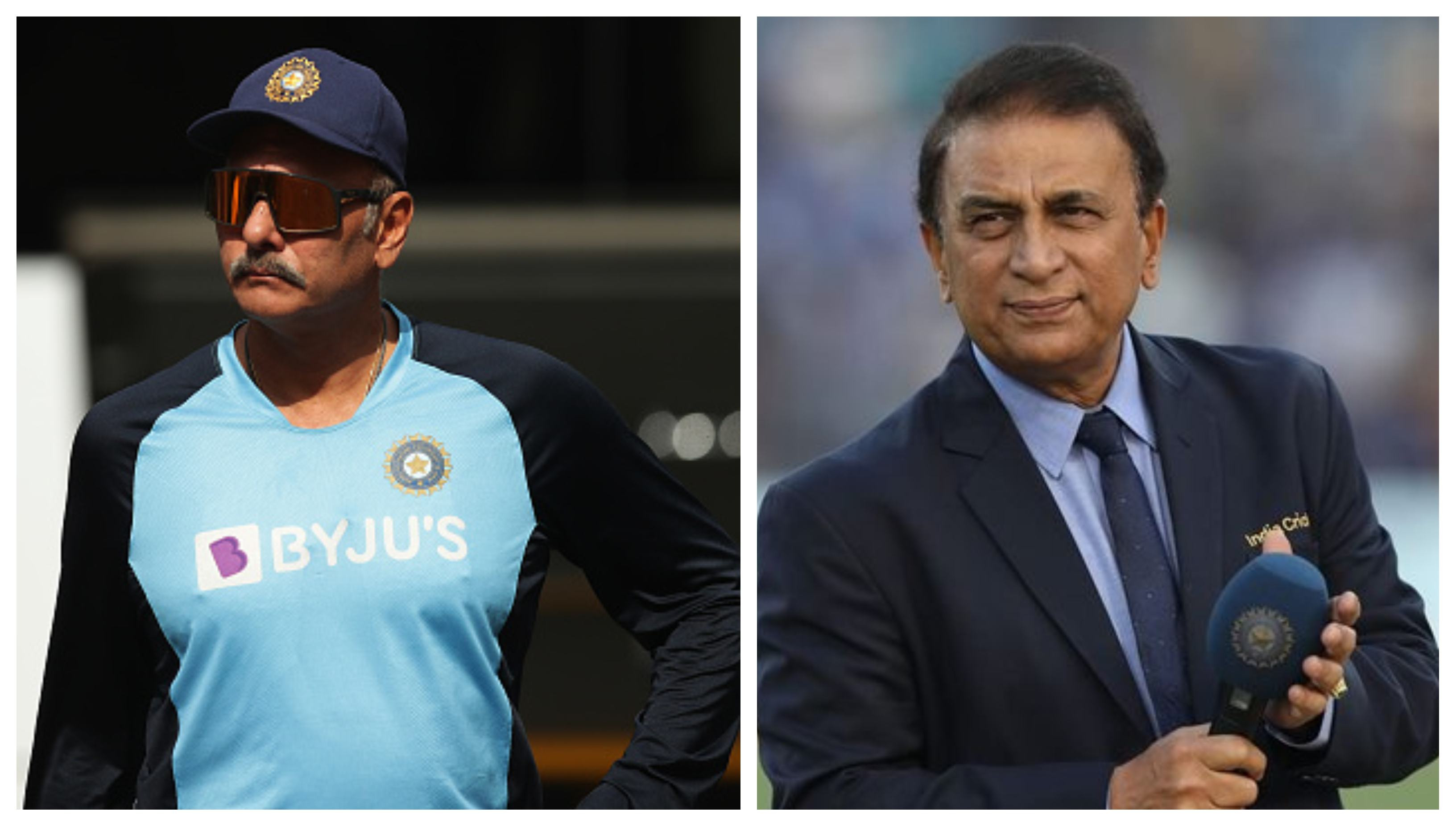 â€˜No better man than Ravi Shastri to give encouragement to youngstersâ€™: Sunil Gavaskar