IPL 2021: WATCH - Amit Mishra reveals his plans against Rohit Sharma; speaks about his performance vs MI

DC will next take on SunRisers Hyderabad on Sunday (April 25). 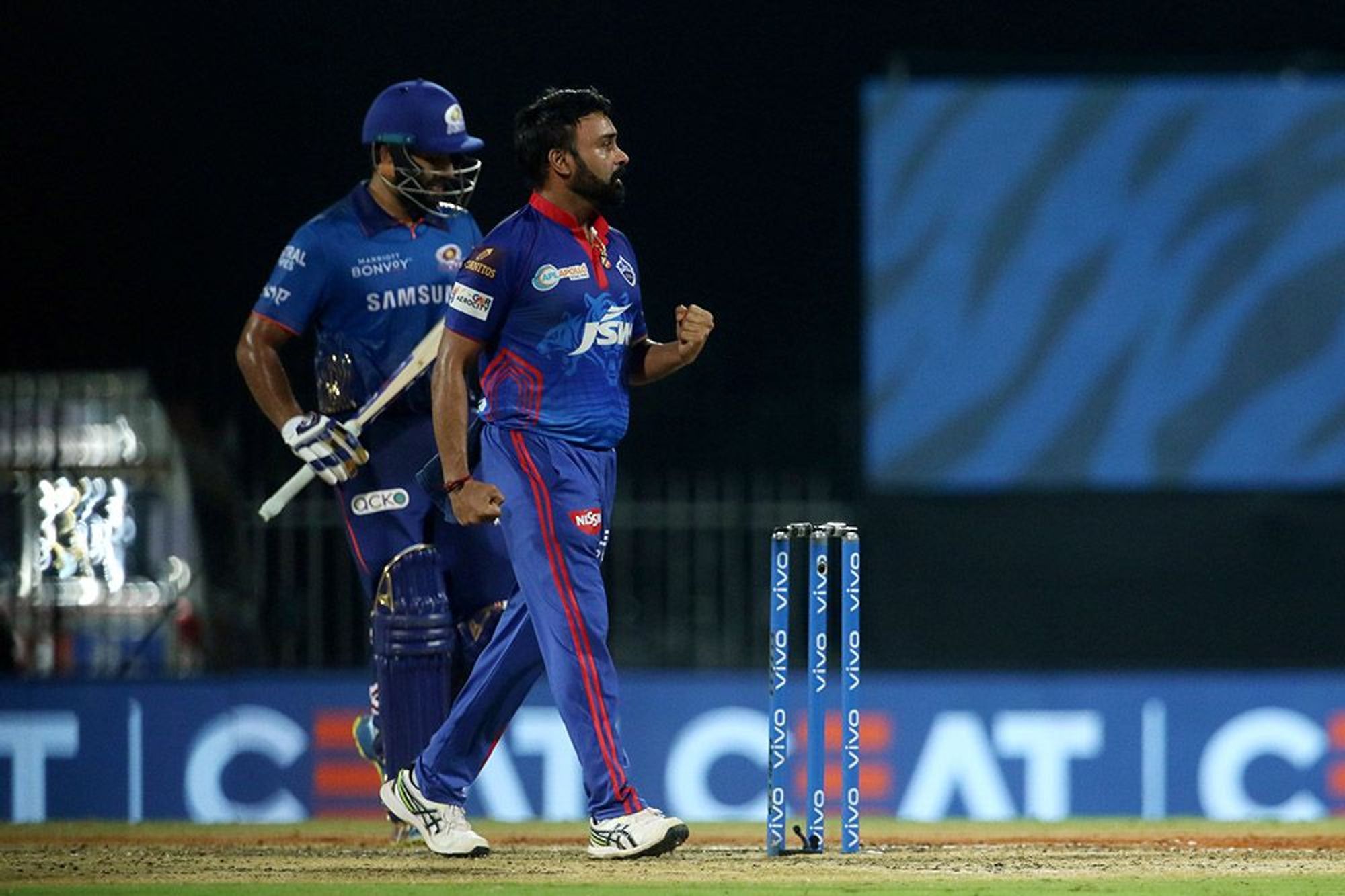 Delhi Capitals (DC) spinner Amit Mishra was elated with his match-winning performance against the defending champions Mumbai Indians (MI) on Tuesday (April 20) in the ongoing Indian Premier League (IPL 2021) at the MA Chidambaram Stadium in Chennai.

While the Mumbai Indians (MI) have the experience of the Cheapuk wicket in the ongoing IPL 2021, Delhi Capitals (DC) were playing its first game in Chennai, but it was Mishra who spun a web over to help DC beat MI by 6-wickets on Tuesday.

Before Shikhar Dhawan (45) and Steve Smith’s (33) showdown with the bat in Chennai, the veteran leg-spinner wreaked havoc on the MI’s batting line-up by dismissing Rohit Sharma (44), Ishan Kishan (26), Hardik Pandya (0) and Kieron Pollard (2) to return with a match-winning spell of 4/24 in his 4 overs. 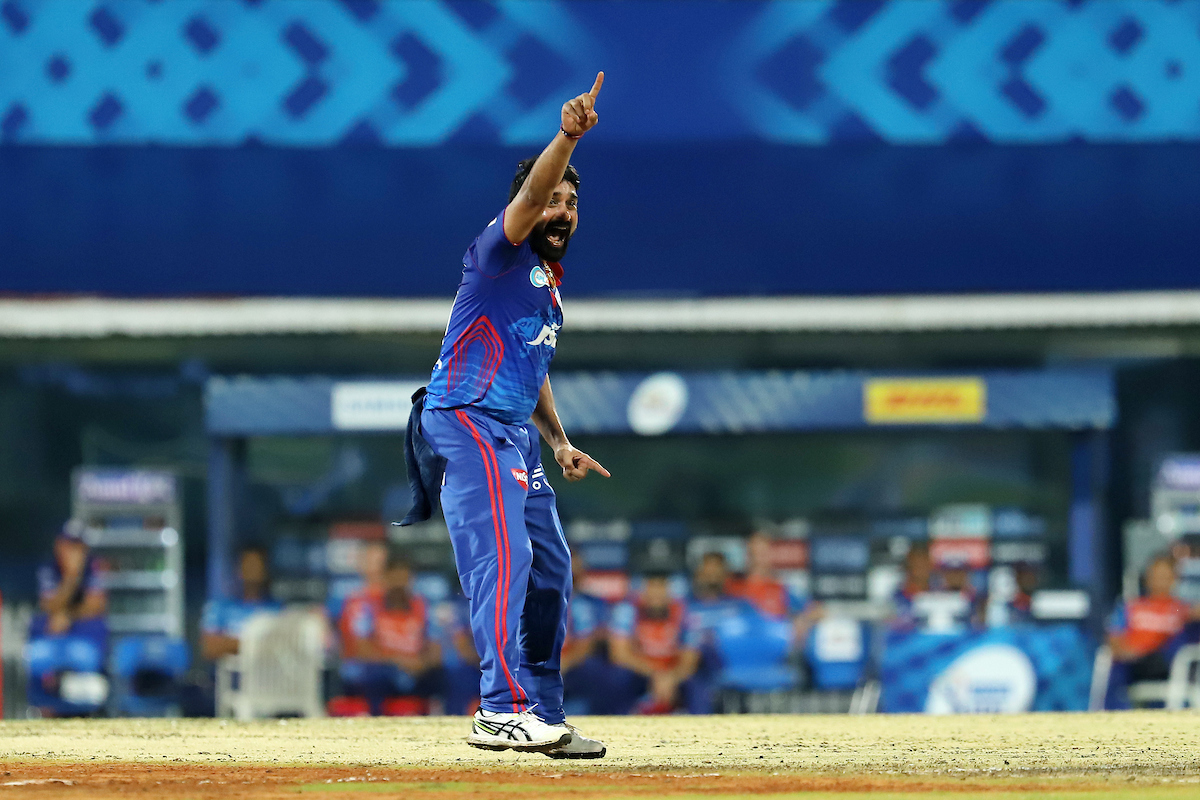 His stunning efforts helped DC restrict MI to 137/9 that his team chased down easily with 5 balls to spare and 4 wickets in hands to seal the second spot in the IPL 2021 points table.

After the game, the veteran spinner revealed that he always looks to beat MI skipper Rohit Sharma in flight so that he tries a shot that is not his strength and he did the same on Tuesday’s IPL 14 game in Chennai.

Read Also: IPL 2021: Rohit Sharma says not capitalizing on the start in the powerplay cost MI against DC

Mishra told Prithvi Shaw in a video posted on the official website of IPL: “Obviously, I am feeling good with my performance as it came against the Mumbai Indians. Mumbai has the experience of playing here in Chennai but we managed to defeat them here. I am happy with my performance.”

On Rohit’s wicket, he said: “I always try to bowl the ball outside Rohit's zone and I do not give him pace. I always try to defeat him in flight so that he tries a shot that is not his strength.”

He signed off by saying, “I bowled the ball to stop the run flow so it can be said that I was lucky to take the wicket of Ishan Kishan. I will always try to as many wickets and it feels really good if I am able to break the record of Lasith Malinga for taking the most number of wickets in the IPL.” 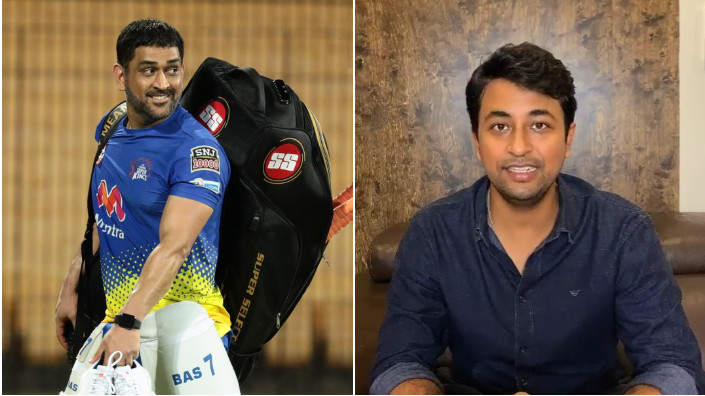 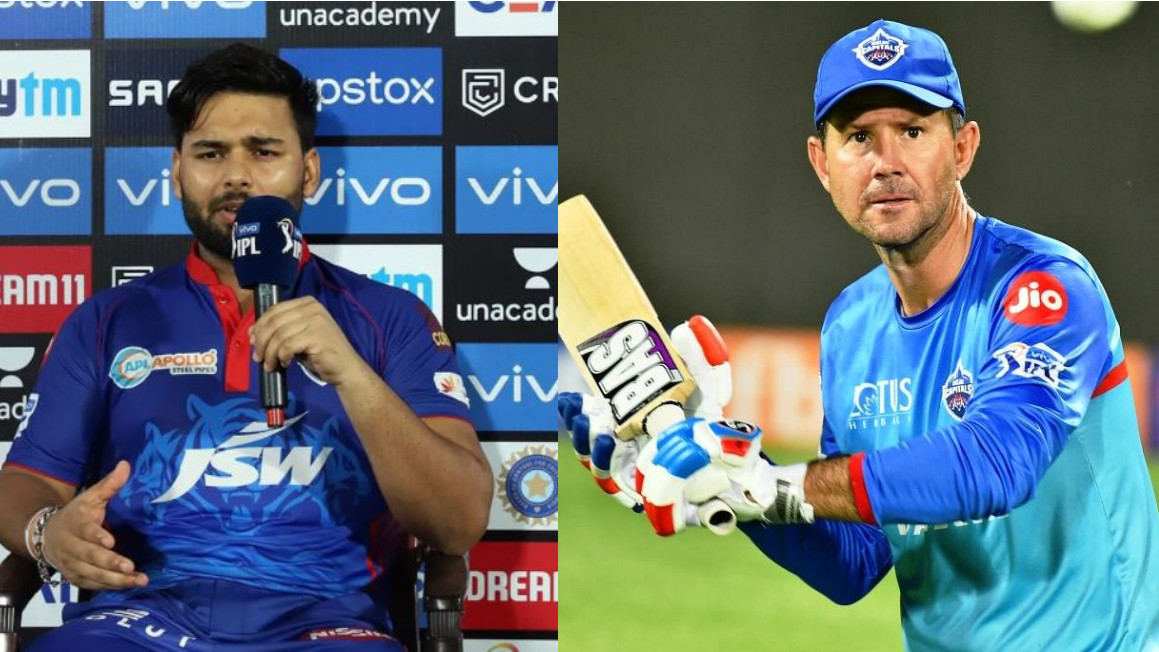 IPL 2021: With seniors and Ricky Ponting in our side, my captaincy is going great - Rishabh Pant 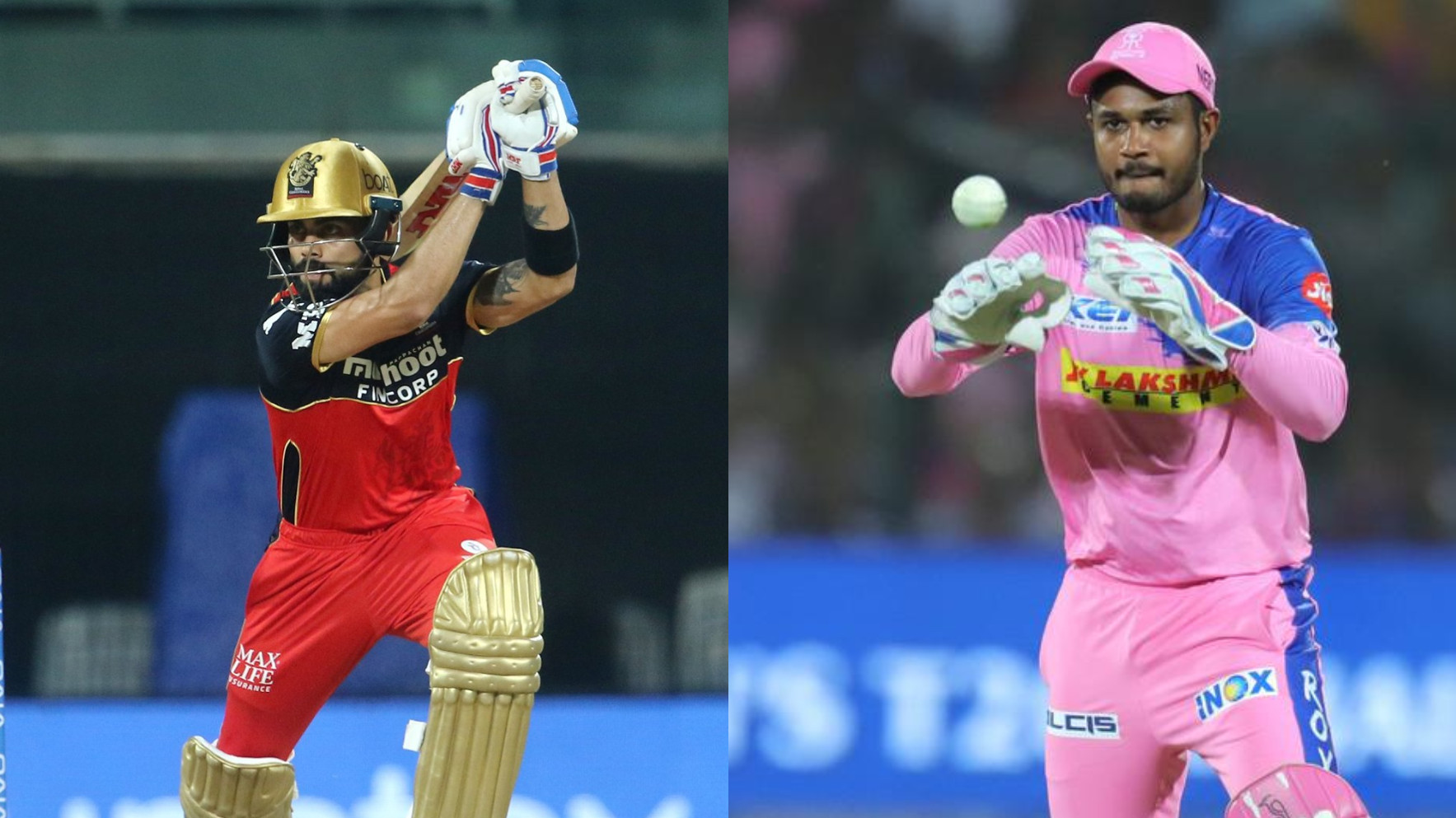