Zaheer Khan hopes Chawla will be able to mentor other spinners in the MI team. 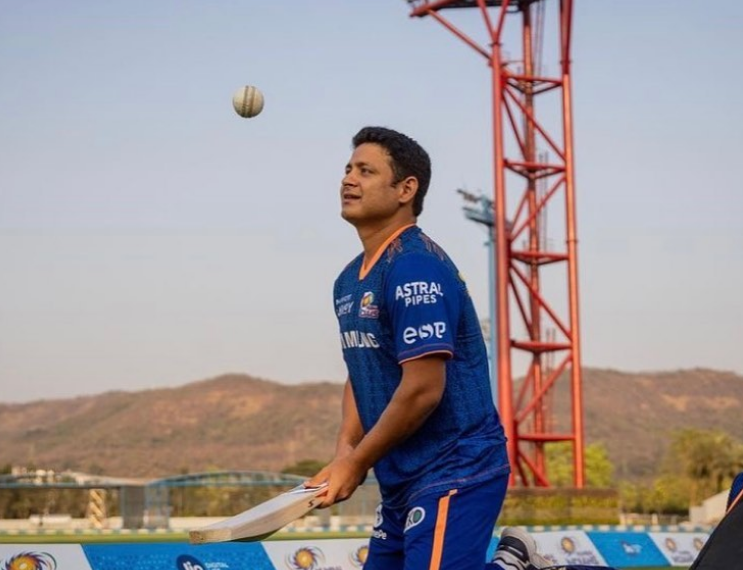 Ahead of the start of the 14th edition of the Indian Premier League (IPL 2021) on Friday (April 9), Mumbai Indians (MI) captain Rohit Sharma revealed the reason behind picking Piyush Chawla in the IPL 2020 auction earlier this year in February in Chennai.

Chawla is all set to turn up for his third franchise Mumbai Indians (MI) in the IPL 2021 having previously played for the Kolkata Knight Riders and Chennai Super Kings in the cash-rich T20 league.

The former Indian leg-spinner was picked by the defending champions MI for Rs 2.40 crore in the players' auction.

Revealing the reason ahead of MI’s IPL 14 opening clash against Royal Challengers Bangalore (RCB) at the MA Chidambaram Stadium in Chennai on Friday, Rohit said the franchise needed a “very attacking bowler” in their spin department Chawla has that quality, that’s why they went for him at the auction.

Rohit said: “I have played with Piyush since U-19 days and I know he is a very attacking bowler which is something we wanted in our spin bowling department. He was a good buy, to get him into our squad. He is one of the highest wicket-takers in the IPL. He knows the format and opposition, he knows the players.”

????️ "With his experience, I'm sure he'll be able to mentor all these spinners we have in the squad." - @ImZaheer

Our #OneFamily describe the qualities which Piyush Chawla will bring to our squad! ????#MumbaiIndians #MI #IPL2021 pic.twitter.com/EmJakZz7hU

Meanwhile, MI’s Director of Cricket Operations Zaheer Khan said the five-time IPL champions picked Piyush at the IPL auction because of his capability of bowling with the new ball.

Zaheer noted, “He has been bowling with the new ball so that has also been a point of discussion when we were looking at finding that experienced leg-spinner. We also have Rahul Chahar in the team who is an upcoming young talent.

The experience of Piyush will help him. Piyush has been in pressure situations, he has a big role to play and hopefully, will be able to mentor other spinners in the squad.”

On the other hand, Chawla, who has played 164 matches and scalped 156 wickets in the IPL so far, is excited to play for the MI in the IPL 2021 and share experience with the youngsters at the side.

Read Also: IPL 2021: Suryakumar Yadav calls Rohit Sharma the perfect guy to be around off the field

The spinner further noted, “I got to know that I have been picked by Mumbai Indians at the auction, so I was quite happy and excited because you want to be a part of the team which is a defending champion and that has done so well in the IPL. So it's really nice.”

He signed off by saying, “I have seen Rahul, I have played cricket with Jayant Yadav and Krunal Pandya. It is very important to share each other's experiences. There would be many things that I know and they wouldn't, it works vice-versa as well.” 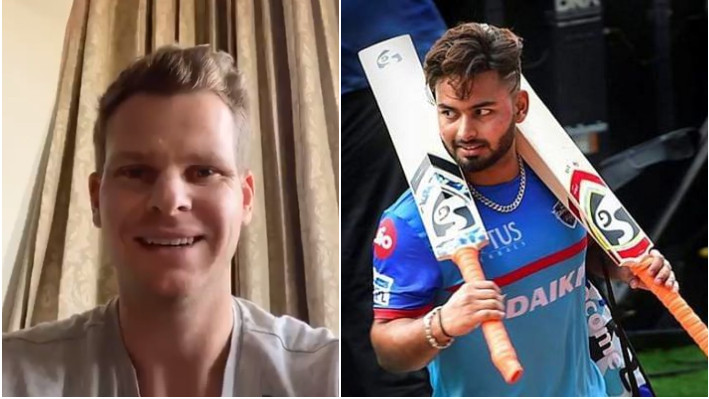 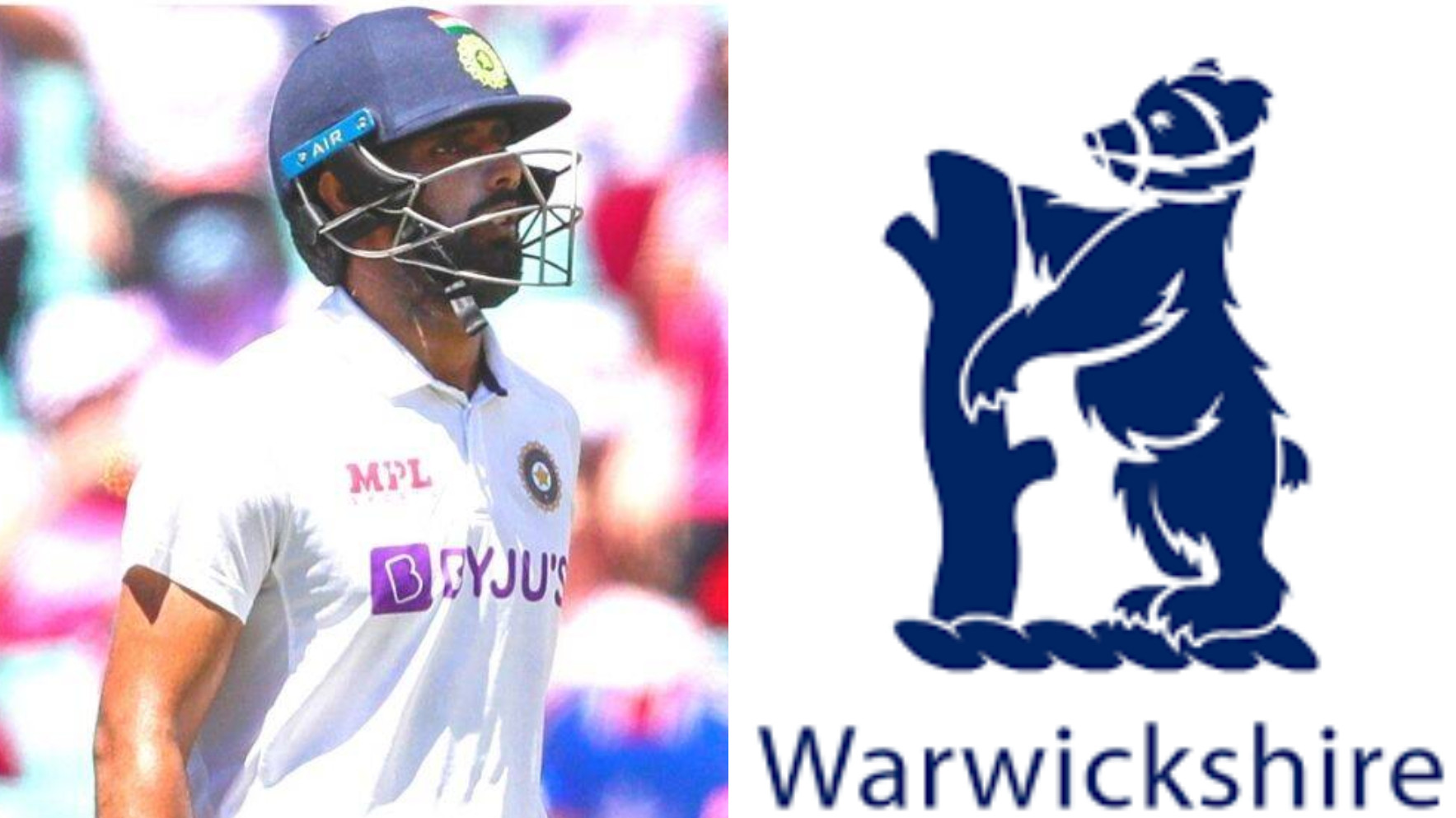 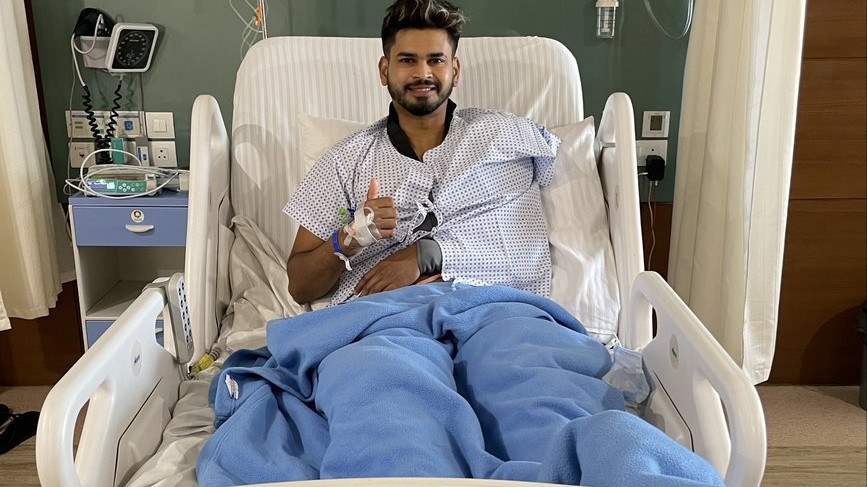