CSK officials and management were seen wearing a special yellow jersey and mask at auction. 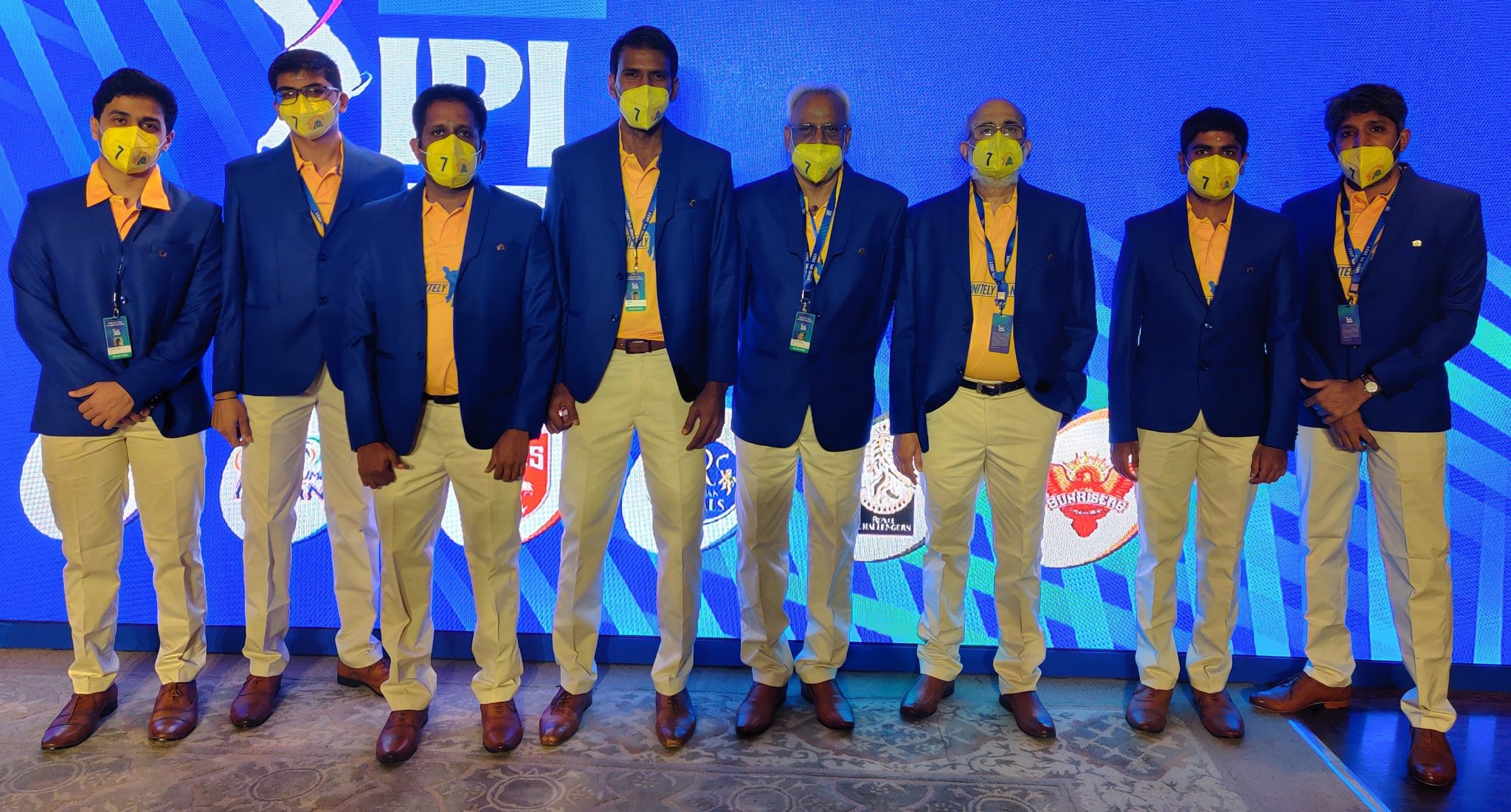 The Indian Premier League (IPL 2021) auction for the upcoming 14th edition of the lucrative T20 tournament is being held at the ITC Grand Chola Hotel in Chennai.

The ongoing IPL auction 2021 is a “mini-auction” with 292 players going under the hammer and out of which only 61 players will be awarded the lucrative IPL contracts for the forthcoming tournament.

As the auction is underway in Chennai, it was the Chennai Super Kings’ bidding table that caught everyone’s attention during the IPL auction 2021. During the IPL 2021 auction, the CSK management and officials are seen in special attire as they paid a tribute to Indian legend and their captain MS Dhoni.

CSK’s bowling coach Lakshimapthy Balaji and other members of the CSK management were spotted wearing special T-shirts in which the words "Definitely Not" imprinted on it at the auction in Chennai. The yellow t-shirt also had a photo of Dhoni playing a big shot.

The officials taking part in the auction were also seen sporting masks with the No. 7 written on them – which is the jersey number of Dhoni who retired from international cricket in August last year.

Notably, there were speculations about his future in the IPL following his retirement from the international arena, though, the legendary cricket brought smiles to his fans’ faces by clearing all air about the same.

He was asked a million-dollar question by former New Zealand cricketer and popular presenter Danny Morrison ahead of CSK's final game last season in the UAE and Dhoni replied “definitely not”, since then, the two words went viral on social media.

Morrison asked: “Could this be your last game in yellow?” to which Dhoni replied, “Definitely Not!” 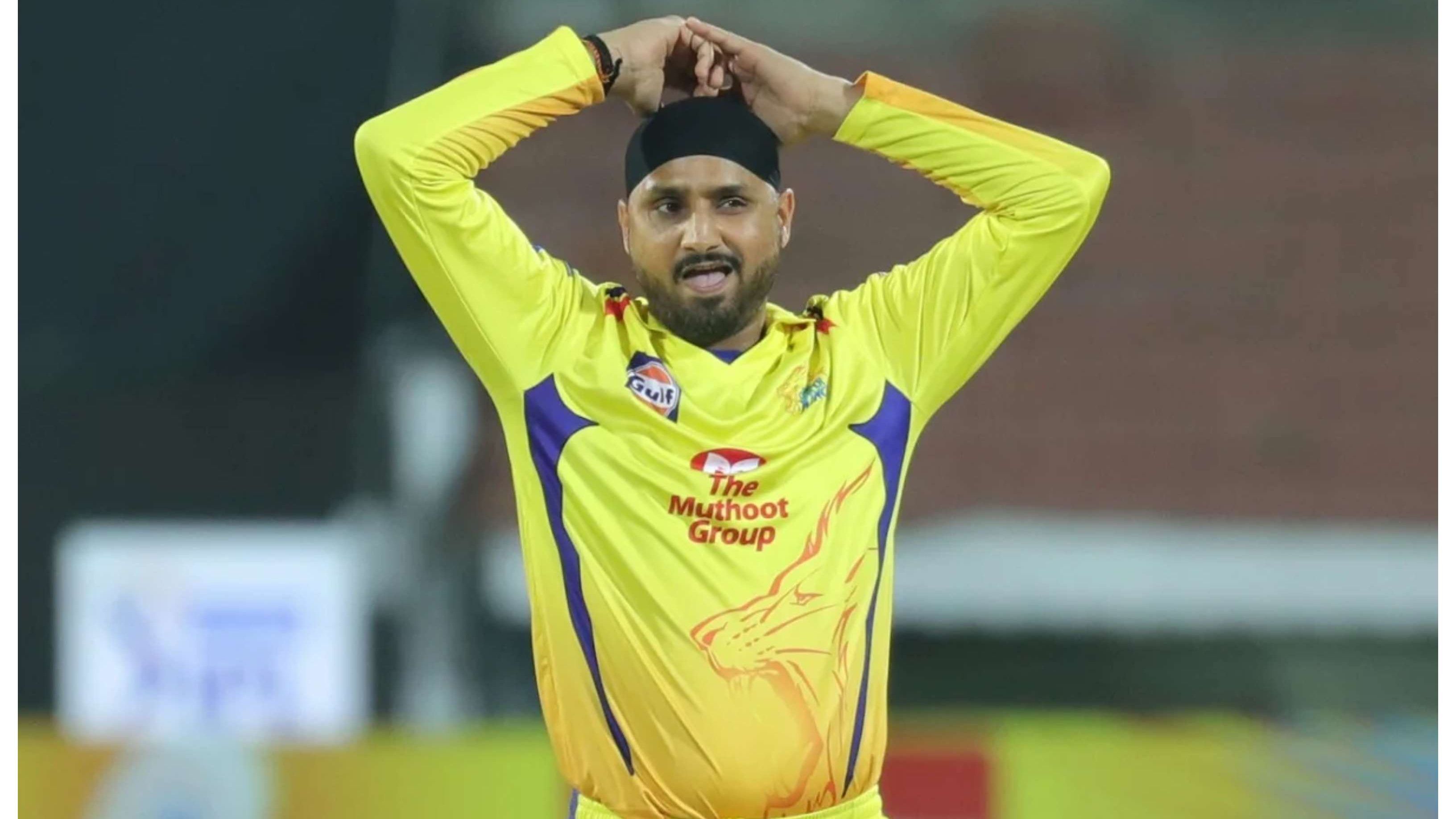 IPL 2021 Auction: Harbhajan Singh fails to attract a bidder in the auction 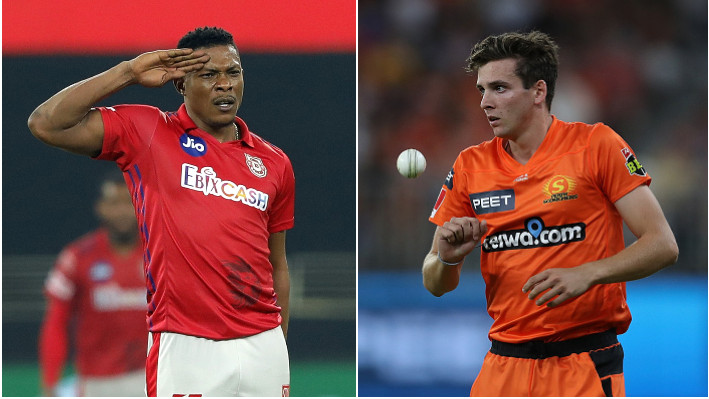 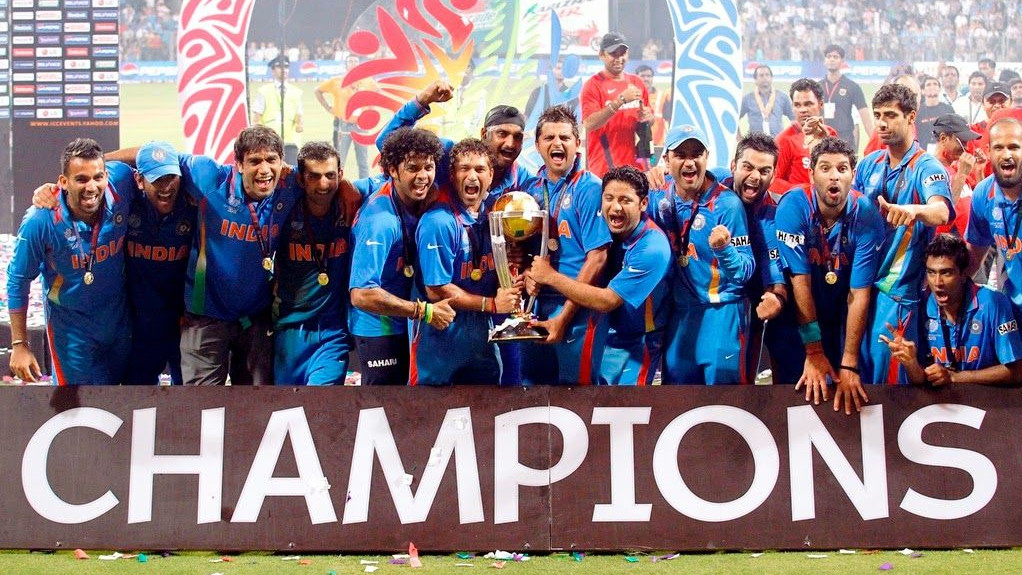