Raina had featured in all the IPL seasons before pulling out of the IPL 2020. 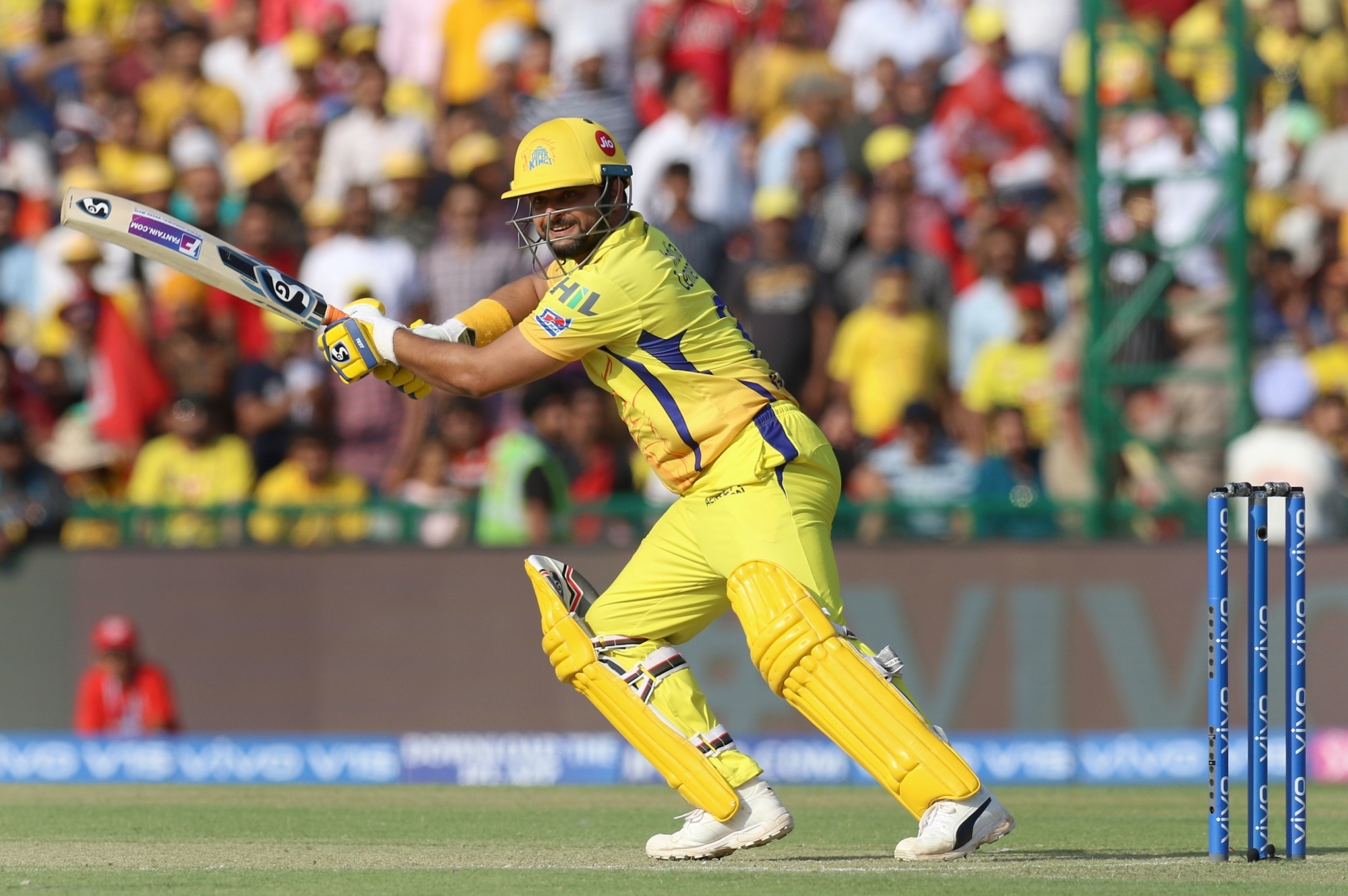 Former India batsman Suresh Raina has opened up on his decision to back out of IPL 2020. He had returned to India ahead of the tournament citing personal reasons.

Raina was all set to feature in the Chennai Super Kings (CSK) side for the 13th edition of the tournament. But unfortunately, an attack on his family members in Pathankot forced him to fly back.

Speaking to the Times of India, Raina said, “Why would there be any regret. I spent time with my kids and was there for my family. I really wanted to come back to my family. There was an incident in Punjab and they needed me (his uncle and cousins in Pathankot were murdered during a robbery)".

ALSO READ: Suresh Raina to continue being part of Chennai Super Kings (CSK) for upcoming 2021 IPL, as per reports

“My wife needed me here, too, during the pandemic. I have been playing for 20 years so I know I will do it again. But when your family needs you, you have to be there. I felt that was the wise thing to do at that time,” he added.

Raina was not with the team, but he followed the season on television. He said it wasn't easy for him to watch the games from home. It was the first occasion he missed out on an IPL season.

“It was weird to watch the game on television. I was in touch with the team but yes, it was challenging for me to be at home. But like I said, it gave me more time at home. My kids are young and I gave my family top priority,” he said further. 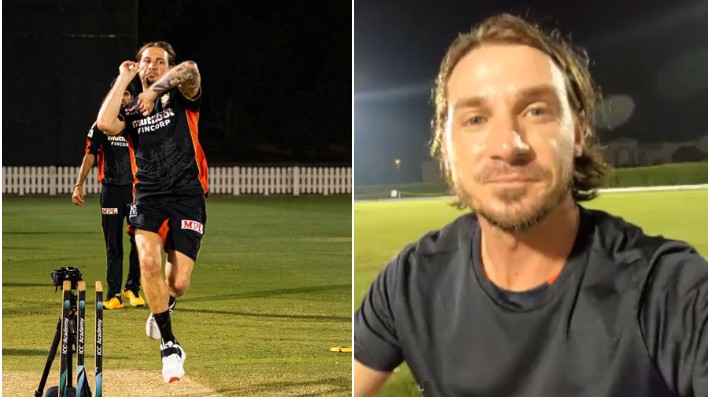 Dale Steyn makes himself unavailable for IPL 2021; thanks RCB for understanding his decision 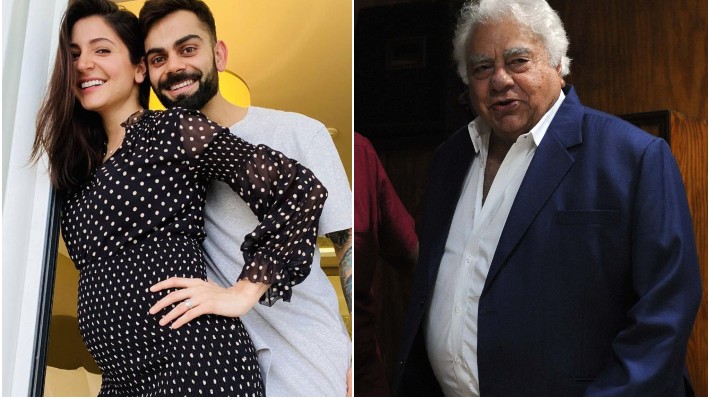 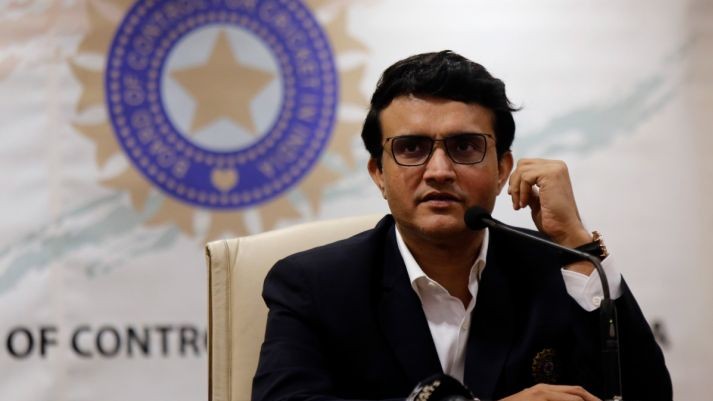