Stats: Most Runs and Wickets in an IPL edition 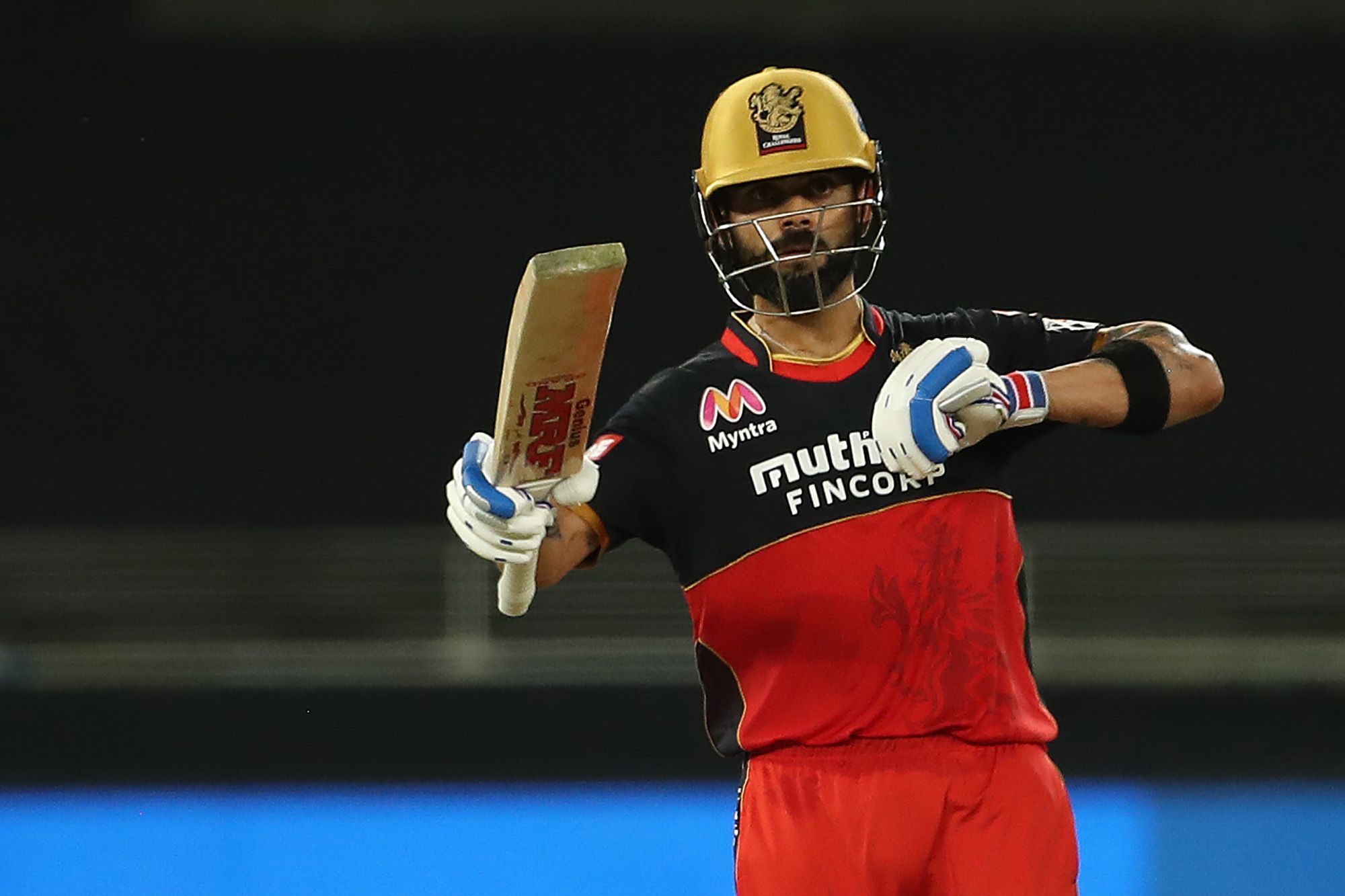 The 13th edition of the Indian Premier League completed in the UAE last week. Mumbai Indians clinched their second consecutive and overall fifth IPL title after defeating Delhi Capitals in the final in Dubai. In this edition, both batsmen and bowlers did well throughout the season as the likes of KL Rahul, Shikhar Dhawan, Ishan Kishan, Quinton de Kock, and David Warner scored more than 500 runs while Jasprit Bumrah, Trent Boult, and Kagiso Rabada took 25 plus wickets and created a few records as well. Here is a list of most runs and wickets in an IPL season.

Most Runs in an IPL Season -

Most Wickets in an IPL Season -

- Dwayne Bravo's 32 wickets in IPL 2013 are the most by an overseas bowler and also most by any bowler in an IPL season.

- Jasprit Bumrah's 27 wickets in IPL 2020 are the most by an Indian bowler in an IPL season. 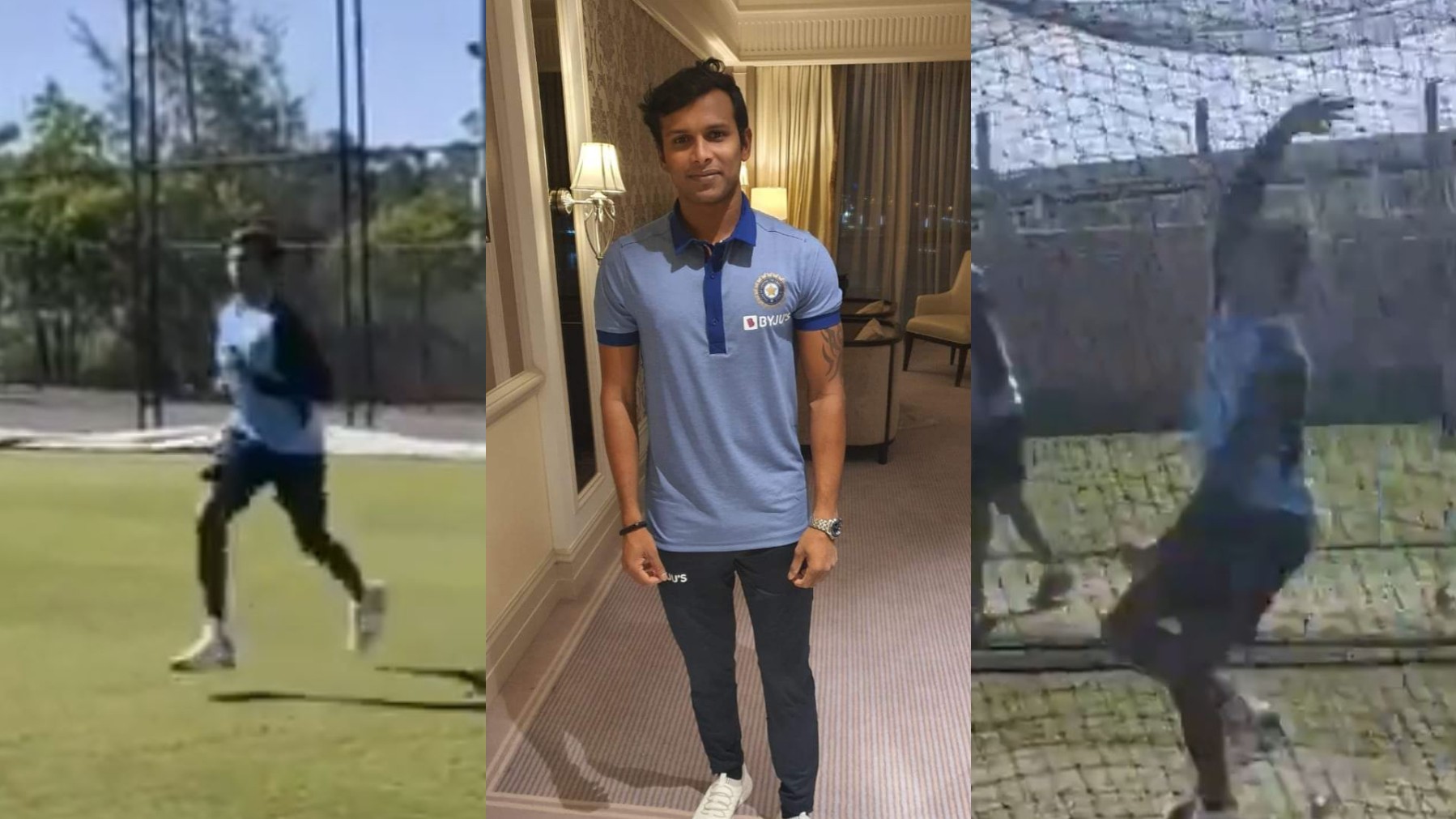 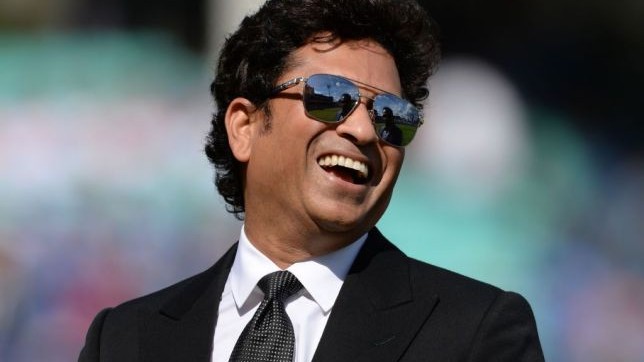 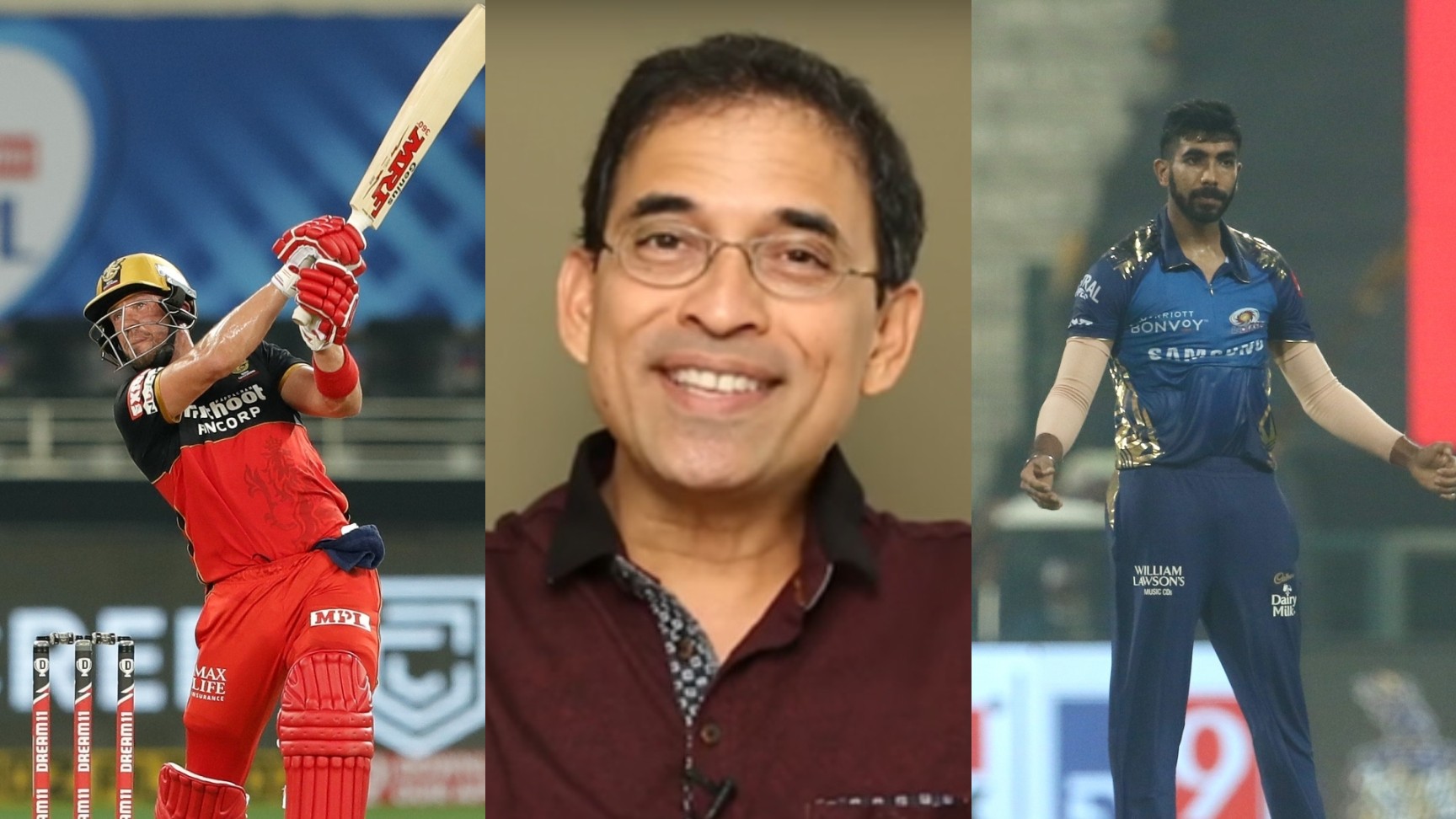