Here are the best eleven uncapped Indian performers of the IPL 2020. 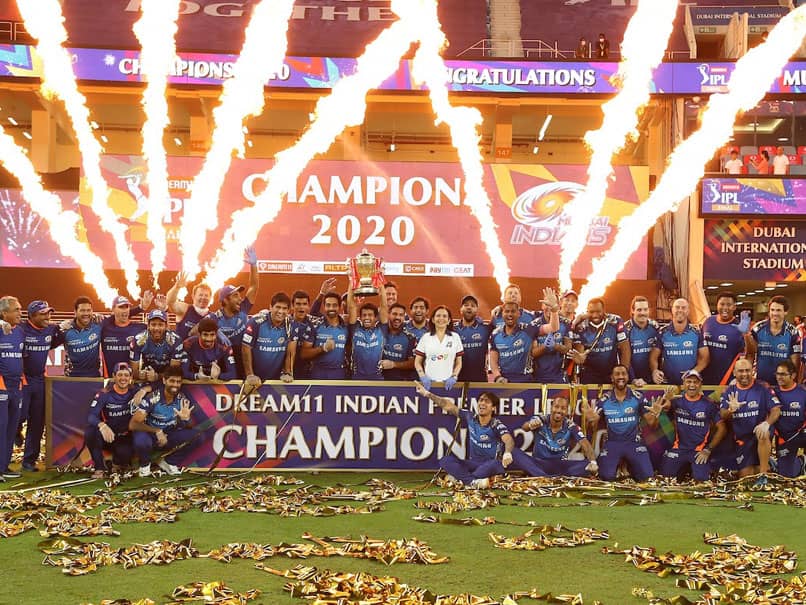 The Indian Premier League (IPL) is known for its motto “Where talent meets opportunity”, which means the uber-popular T20 league is a platform for Indian youngsters to show their talent and get noticed by selectors of the Indian national team.

Over the years many new faces have come out of the IPL starting with the very first edition in 2008, which gave us the likes of Yusuf Pathan, Virat Kohli, Manish Pandey, and Ravindra Jadeja, though some of them had won the U19 World Cup with Indian team that year, everyone got to see them go against the legends of international cricket and proving their mettle.

And hence, every year since we have gotten some of the best young Indian talent showcasing their abilities and skills against the best in the world including current Indian team players, and many of them made their mark in the IPL 2020 as well.

Therefore, today, Team COC will take a look at some of the best young Indian uncapped players who excelled in the IPL 2020 season and have staked a claim for a berth in the Indian team.

Here is the COC Indian Uncapped XI of the IPL 2020 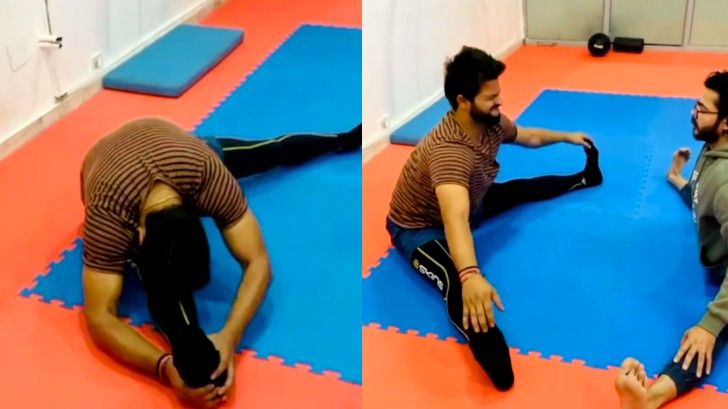 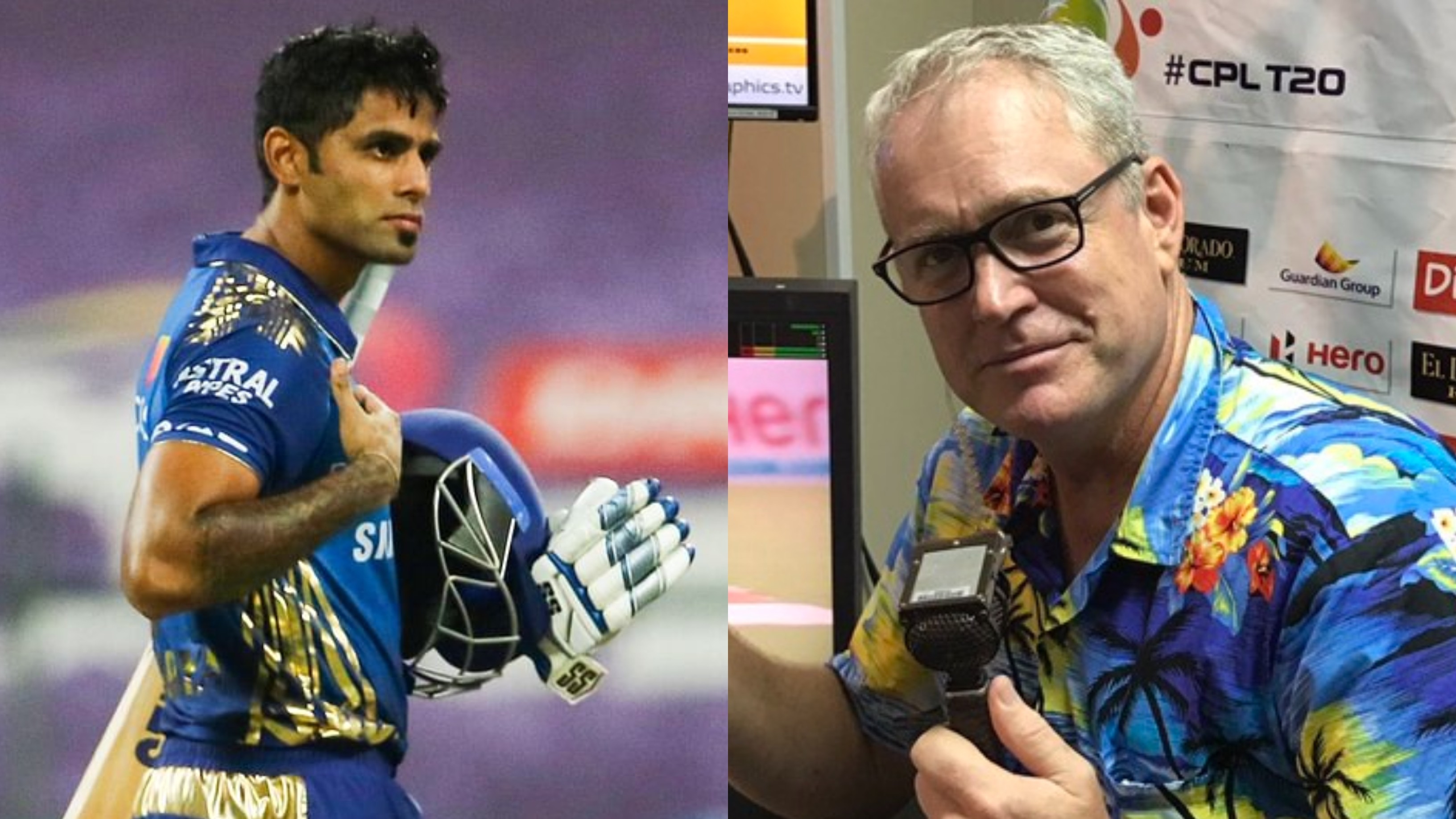 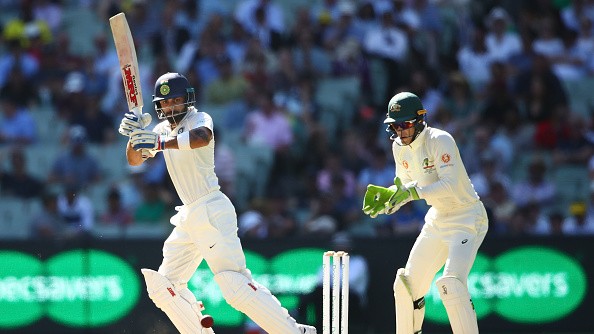