Ranveer was wearing Mumbai Indians' jersey in the video he shared on Instagram. 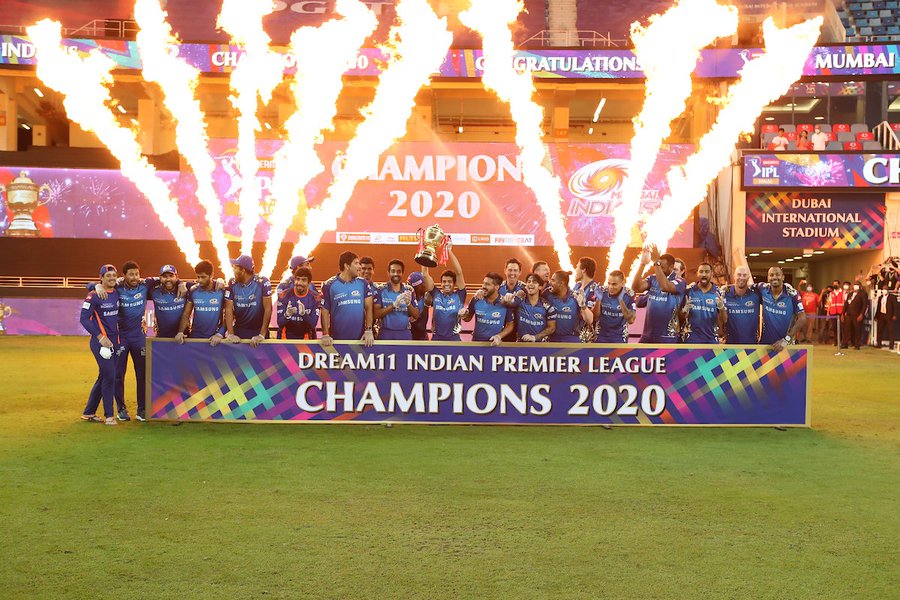 MI made it look like a one-sided match with a strong start to the 157-run chase in IPL 13 final. Skipper Rohit Sharma was the highest scorer for them with 68 runs off 51 deliveries.

Mumbai became only the second IPL team to defend their title after Chennai Super Kings. In IPL 2011, CSK had defended their titles by beating Royal Challengers Bangalore in the final. 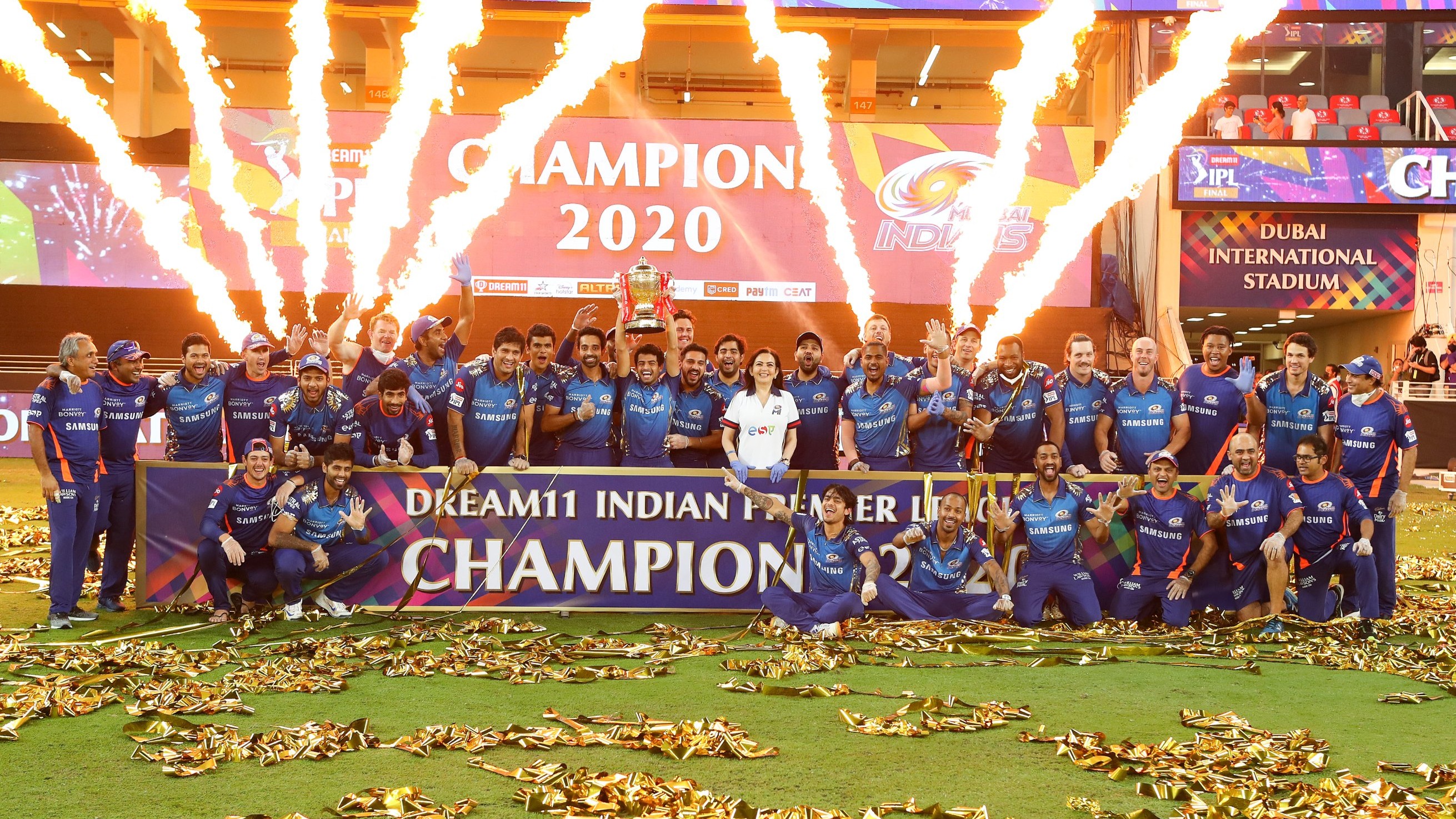 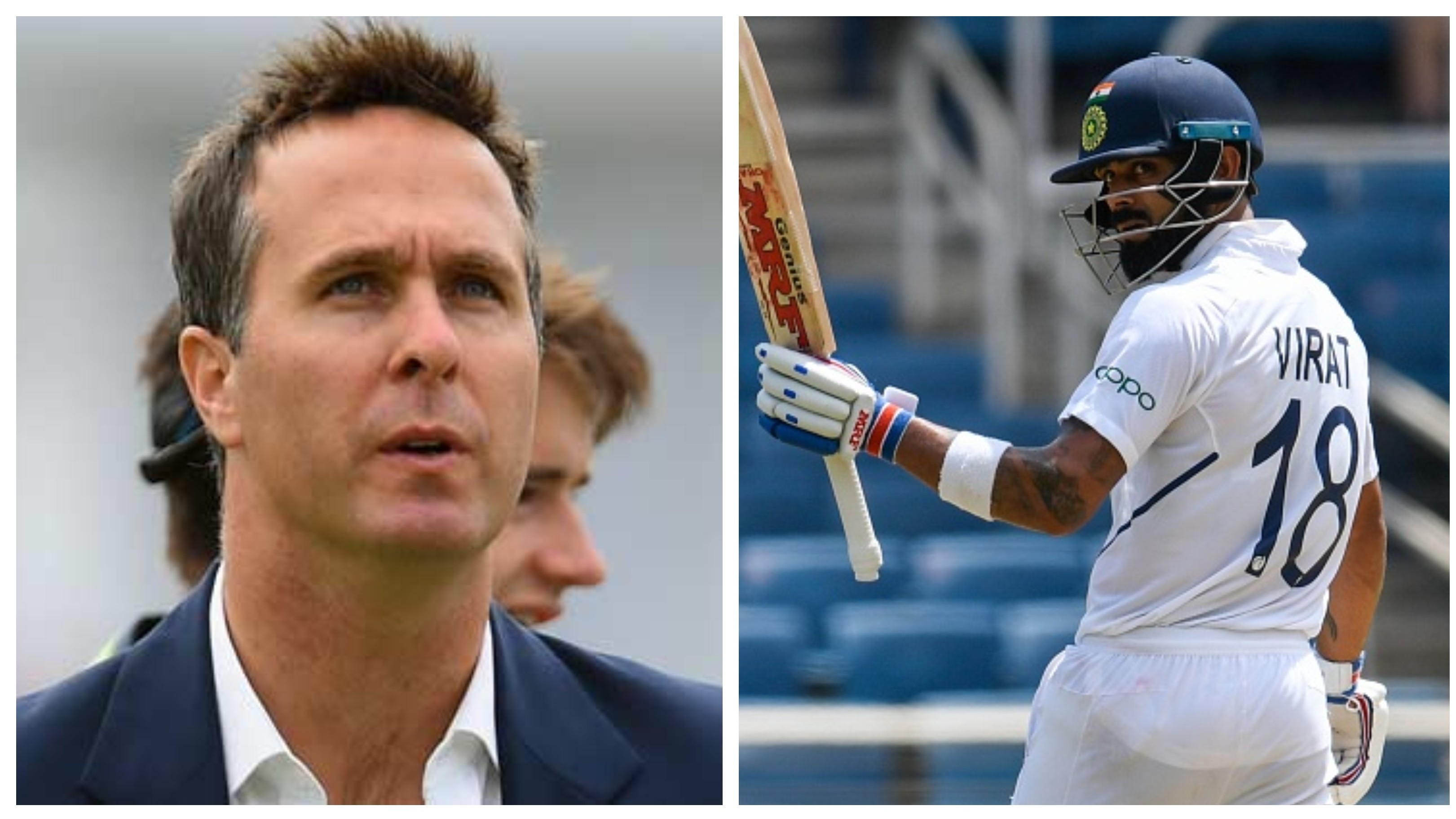 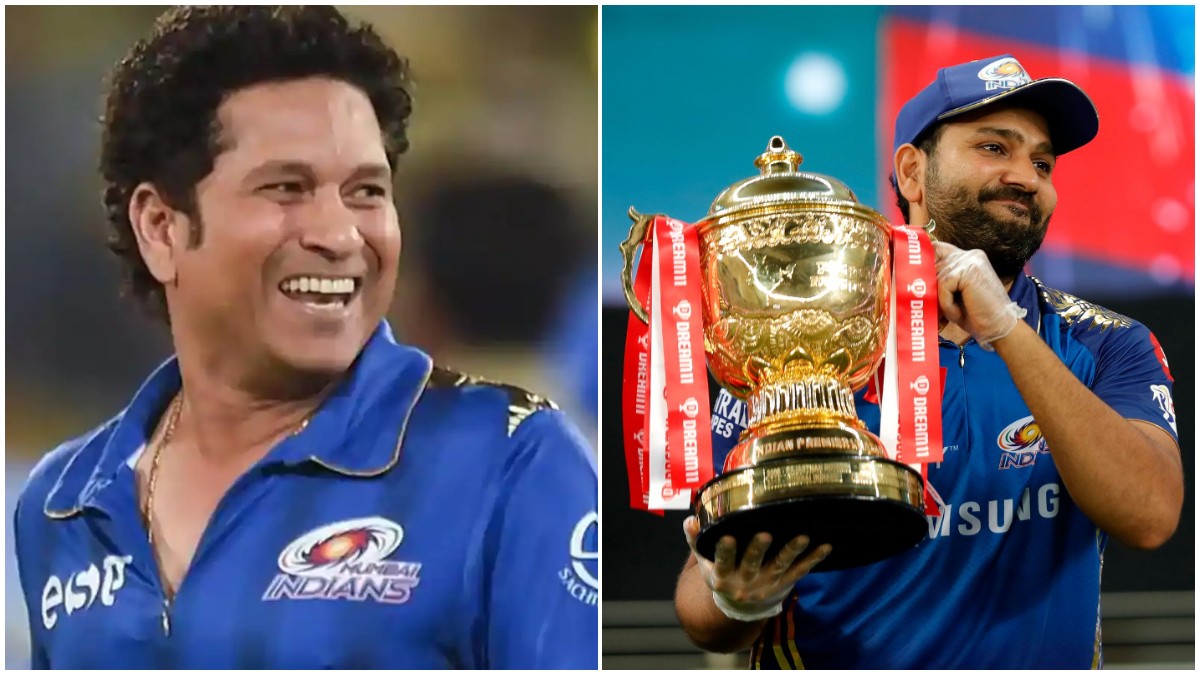