Rohit Sharma was not named in the squad for the Australia tour 2020-21. 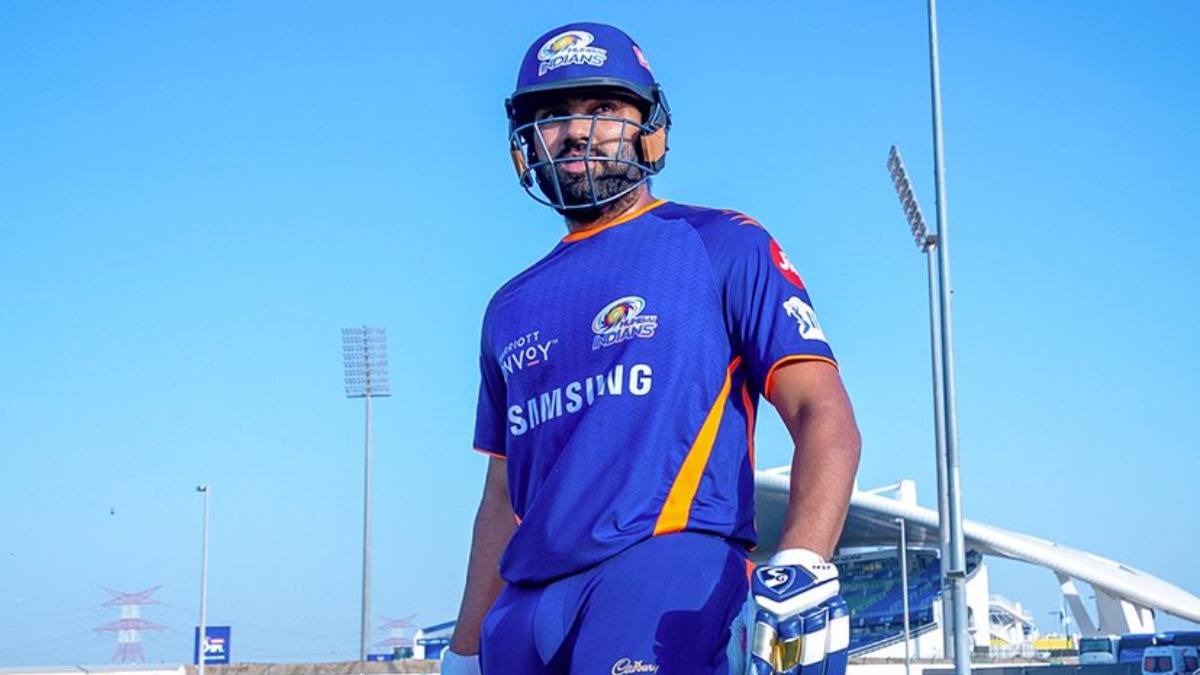 Mumbai Indians (MI) captain Rohit Sharma made a return to the side after missing the previous four matches because of a hamstring injury. After the match against Sunrisers Hyderabad (SRH), he also confirmed his availability for the playoffs since there were a lot of speculations over fitness.

However, Rohit was not included in  India's squad for the upcoming Australia tour citing injury concerns, but with him returning to the field for MI, the fans are now questioning BCCI's decision to leave him out.

The 33-year-old scored four runs in his comeback match and the outcome of the game was also not in his favor. SRH defeated MI by 10 wickets and chased down the target of 150 in just 17.1 overs without losing a wicket.

Although it was a heavy defeat, the loss didn't hurt MI as they were already comfortable at number one position in the points table before the playoffs. On the other hand, it was a must-win match for SRH and they qualified for the eliminator to face Royal Challengers Bangalore.

Here are the reactions from Rohit fans:

Mr BCCI, what the hell are you guys upto.. You people are not at all deserve to be in the office.. Can you all please shed some light on Rohit Sharma Injury issue. How can you all be so careless in ur attitude..?

Hoping to see @ImRo45 included in the indian squad heading to face australia at the end of November. @BCCI must consider him after seeing him leading @mipaltan against @SunRisers in the last league match of @IPL #2020#MIvsSRH #SRH #MumbaiIndians @SGanguly99 @RaviShastriOfc https://t.co/VK1xGWpzyh

@BCCI @SGanguly99 If rohit can play IPl then why he is not in indian team??? We are paying taxes we will ask questions, Dirty politics 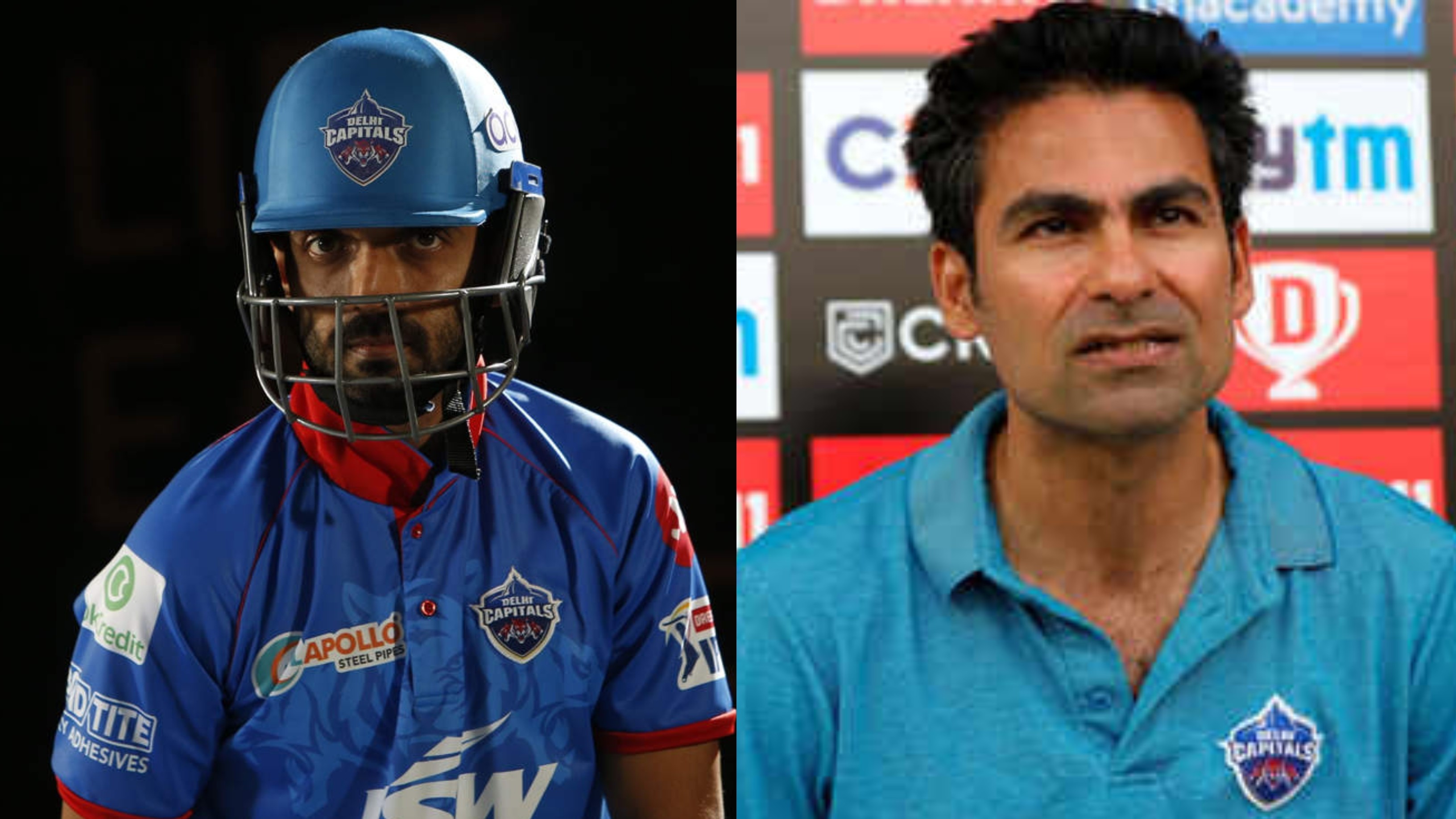 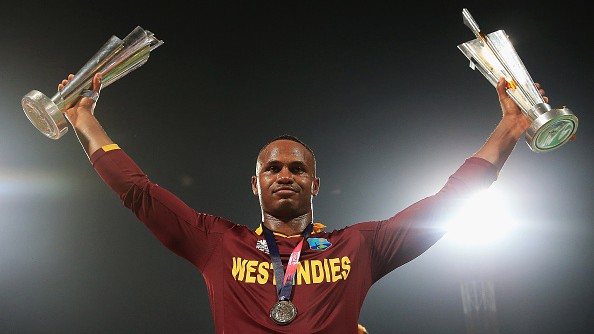 West Indies' Marlon Samuels retires from all forms of cricket 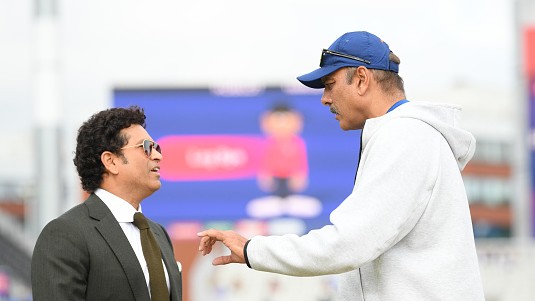