It was speculated that Dhoni might not play in IPL 2021 after poor outcome of 2020 season. 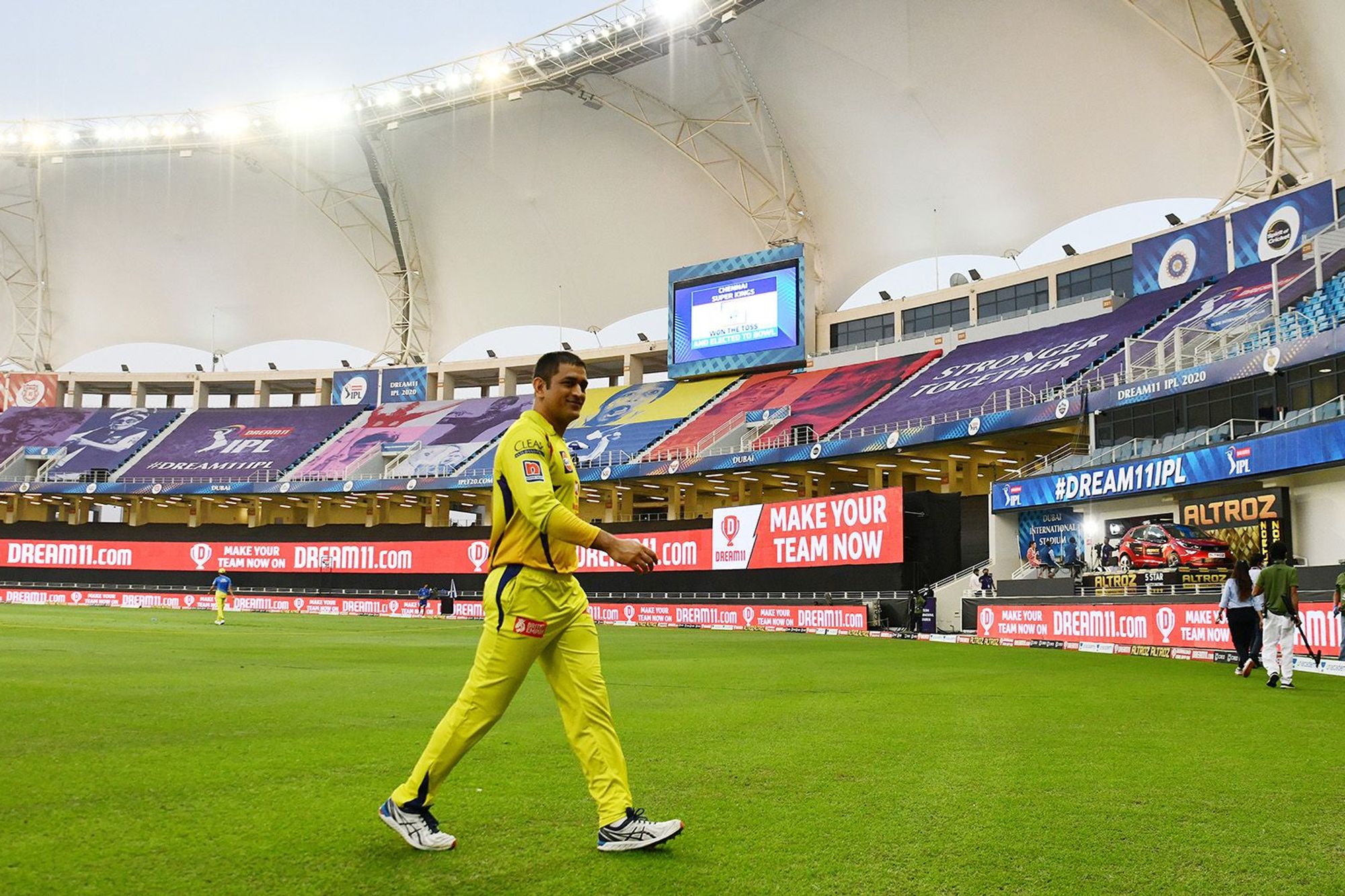 Chennai Super Kings’ (CSK) captain MS Dhoni has quashed rumors of his retirement from the Indian Premier League (IPL), after a horror show by his team in the ongoing IPL 2020. CSK is placed last currently with 5 wins from 13 matches and 10 points.

Meanwhile, during the toss of the 53rd match of the IPL 2020 between CSK and Kings XI Punjab, the 39-year-old CSK captain, who retired from international cricket in August this year, said “Definitely not my last game in yellow. (When asked if it was his last game ever for CSK).”

Danny Morrison : Could this be your last game in yellow ? #MSDhoni : Definitely Not!#CSK have won the toss and they will bowl first against #KXIP in Match 53 of #Dream11IPL pic.twitter.com/KhaDJFcApe

Apart from CSK’s poor performances, it has not been a happy tournament right from the start. Even before the start of the tournament, two of CSK’s best players in Suresh Raina and Harbhajan Singh pulled out due to personal reasons. Then 13 members of the contingent, including Ruturaj Gaikwad and Deepak Chahar tested positive for COVID-19, extending their 6-day quarantine into a full 14-day affair.

Then the daddies’ army failed to perform on the field owing to fitness and form issues, including Dhoni himself as he managed just 200 runs in 13 matches thus far with a below-par strike rate of 116.27 and no half-centuries. His constant hesitation to bat up the order and backing the likes of Kedar Jadhav and other out of form players caused much criticism.

But CSK has managed to come back strong, winning a slew of matches off late, though out of contention for playoffs. 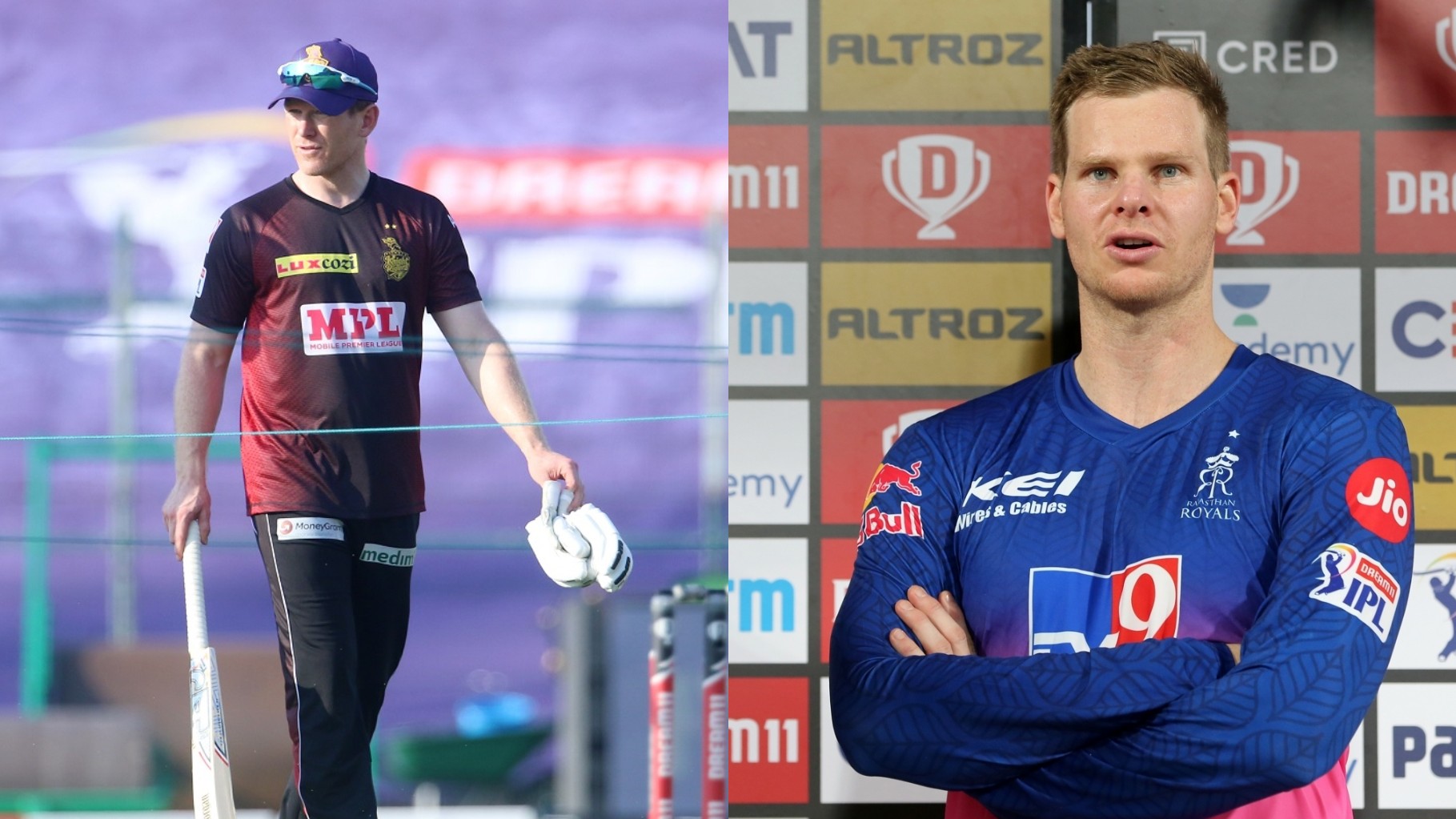 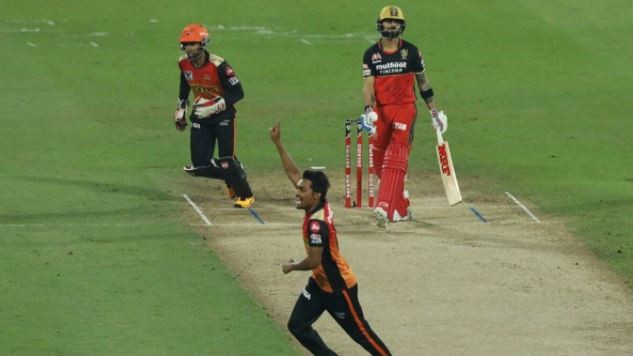 IPL 2020: "Virat Kohli, one of the greatest batsmen; special to get him out": Sandeep SharmaÂ 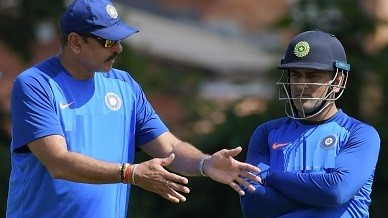