Shastri put MS Dhoni in the list with the likes of Sachin Tendulkar and Kapil Dev. 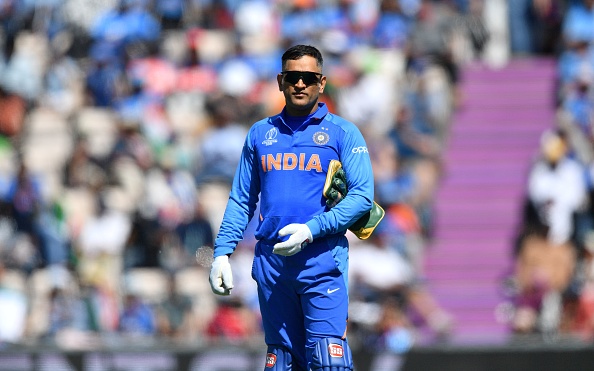 India cricket head coach Ravi Shastri talked about the legacy of MS Dhoni, who retired in August from all formats of international cricket. He feels it's difficult to replace someone like Dhoni who used to be a massive contributor to the team in different ways.

Shastri said Dhoni will go down as one of the greatest of all-time and he named the former India captain along with India cricket greats like Kapil Dev and Sachin Tendulkar. When asked if India will find the replacement for Dhoni, Ravi replied it's like searching for the next Kapil or Sachin.

"Those are massive boots to fill. With the track record, he (Dhoni) has, he has gone down in history as one of our greatest cricketers. Not just as a keeper and a batsman but his record as captain."

"To find a replacement for him is like once Kapil Dev finished can we get a Kapil Dev? Till today, we haven't found another Kapil Dev," Shastri told Times Now.

"Can we get another Tendulkar? It's not easy to get these kind of players but there is enough talent in the country and it is up to the youngsters to grab the opportunity," he added.

India is still trying a suitable wicket-keeper in the limited-overs format. They gave Rishabh Pant a few chances but then shifted to KL Rahul. Rahul reacted well to the new role, but he has got the opportunity to be the wicket-keeper batsman only in one series, against New Zealand before the pandemic. 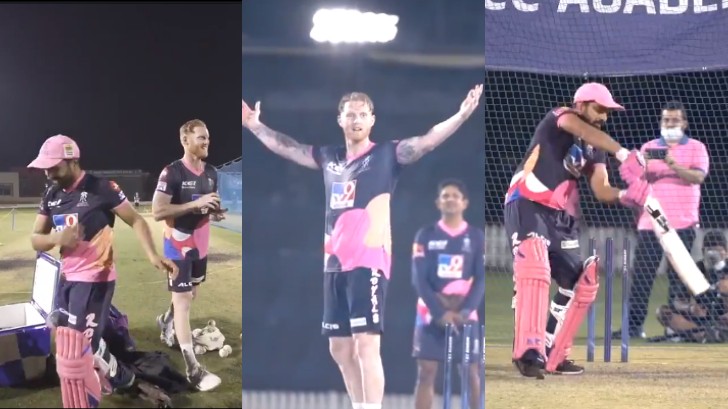 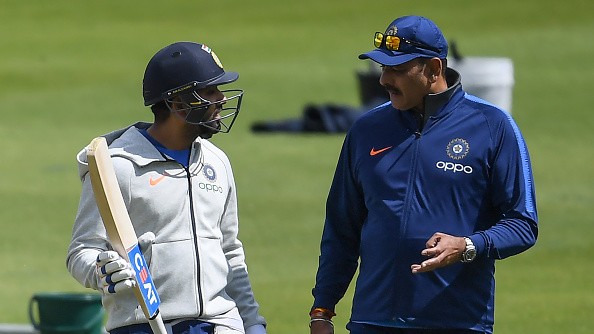 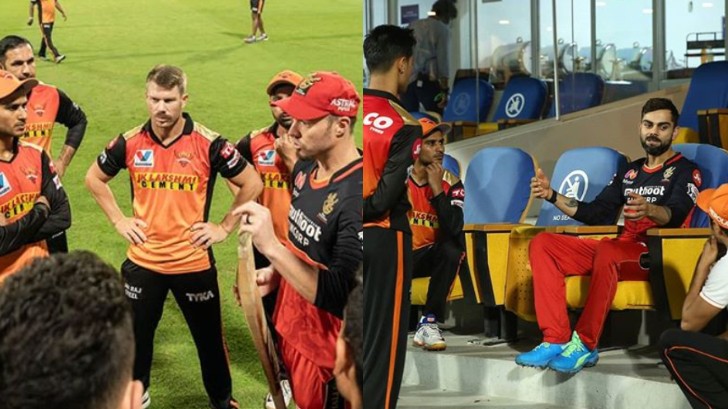