Dhoni had a chat with the Kolkata Knight Riders' young cricketers after the match. 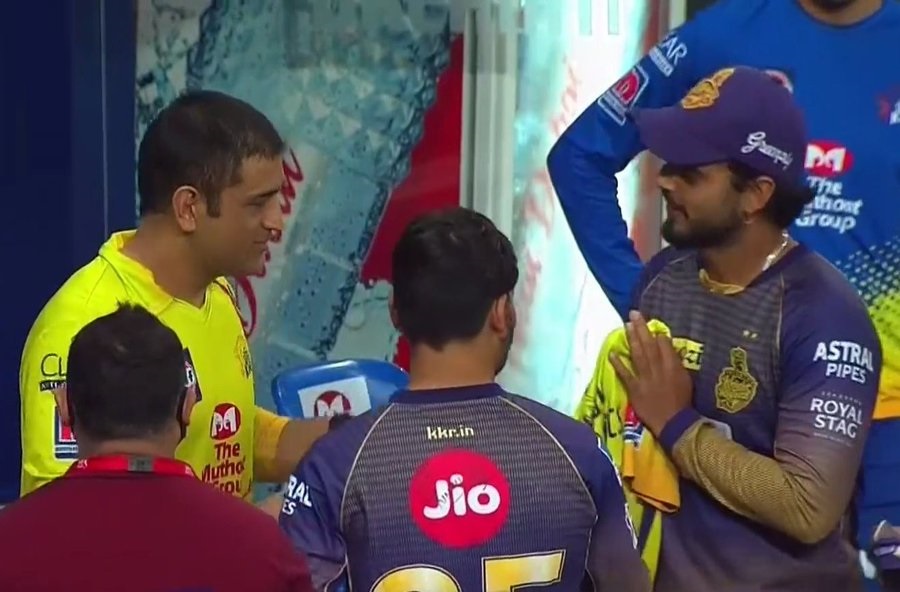 After CSK defeated KKR by six-wickets in their 13th match of IPL 2020 on Thursday (October 29), Dhoni was spotted chatting with the likes of Nitish Rana, Rinku Singh, Varun Chakravarthy, and Kuldeep Yadav near the team dugout.

Dhoni signed a few jerseys and also got clicked with the youngsters. He had a long chat with Chakravarthy, who got his wicket for the second time in the tournament.

The pictures of Dhoni went viral on social media and some of the fans didn't forget to add some humor in their posts.

Here are the tweets describing the moment of Dhoni and the youngsters:

Dhoni (to opp players after the end of every match) :

Dhoni going to hotel after every match pic.twitter.com/sMdJMCGVdo

Sorry Dhoni, I love you. pic.twitter.com/h0dNe9Xs9U

Dhoni has been a Jersey supplier this season ???? pic.twitter.com/MrGq4kKS22

Scored just one run, not so good form with bat, hero of the match was Jaddu, Opposition captain is recent ICC trophy winner, yet Yongsters were really excited to meet Dhoni and get signed jerseys..

MOST LOVED CRICKETER for a reason. pic.twitter.com/ox5Ldxr2rT 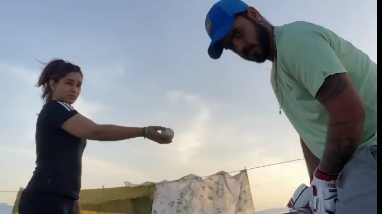 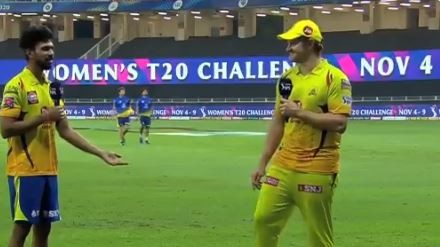 IPL 2020: WATCH - "Doesn't feel we are out of the tournament", says CSK's Ruturaj Gaikwad¬† 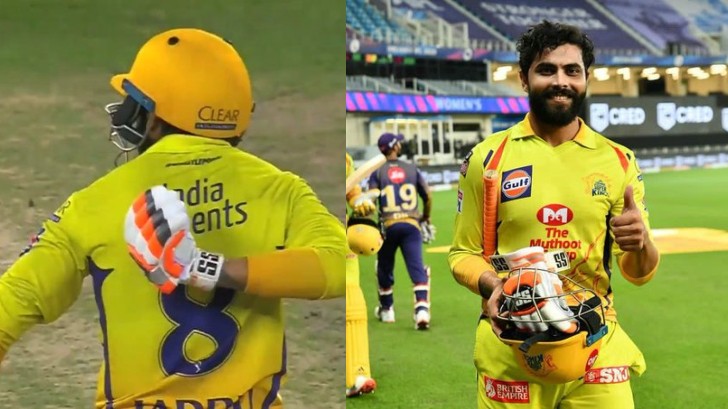