Eoin Morgan's wicket was the turning point of the game. 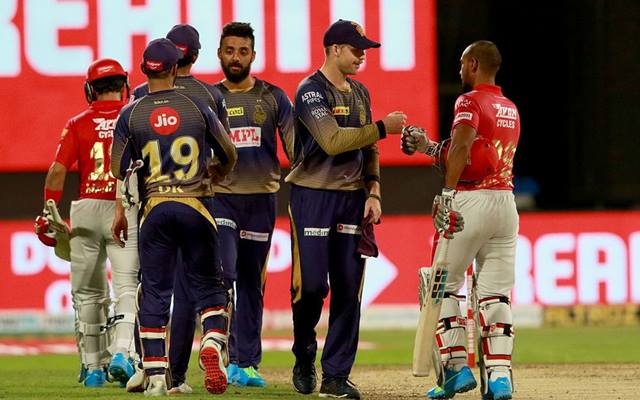 Kolkata Knight Riders (KKR) batsman Shubman Gill is “pretty confident” that the two-time IPL champions will qualify for the playoffs despite suffering another massive defeat at the hands of Kings XI Punjab (KXIP) in the 46th game of the ongoing IPL 2020 in Sharjah on Monday (October 26).

Following the 8-wicket defeat against KXIP, KKR slipped to the fifth position on the points table while Punjab jumped to the fourth spot but both teams have 12 points on the IPL 13 points table.

After yet another early batting collapse, Gill’s 57 off 45 balls, captain Eoin Morgan’s 40 off 25 balls, and Lockie Ferguson’s quick knock of 24* off 13 balls helped the KKR post a respectable total of 149 in 20 overs against KXIP in Sharjah on Monday.

Well, KKR will next face CSK on 29th October and Rajasthan Royals on 1st November and Gill was confident that the Riders would be able to qualify for the IPL 2020 playoffs in the UAE.

Gill said during the post-match press conference: “We have two more matches to go and we are pretty confident that we will be able to qualify for the playoffs.”

Meanwhile, KKR lost their 3 batsmen Nitish Rana, Rahul Tripathi, and Dinesh Karthik in just 2 overs, but then Morgan and Gill managed to control the things but Ravi Bishnoi successfully broke the partnership to turn the game in favor of KXIP in Sharjah.

Gill pointed out that Moran’s wicket was the turning point of the game while admitting KKR fell 15-20 runs short against KXIP. He added: “I think it was not our batters` day. In the middle overs, we were going well, in nine overs, we were around 90/3. But after Morgan`s wicket, we lost momentum.”

The youngster signed off by saying, “I think we were 15-20 runs short. In the middle overs, were not able to rotate the strike. If we would have been able to do that, we would have gotten 20-25 runs more.” 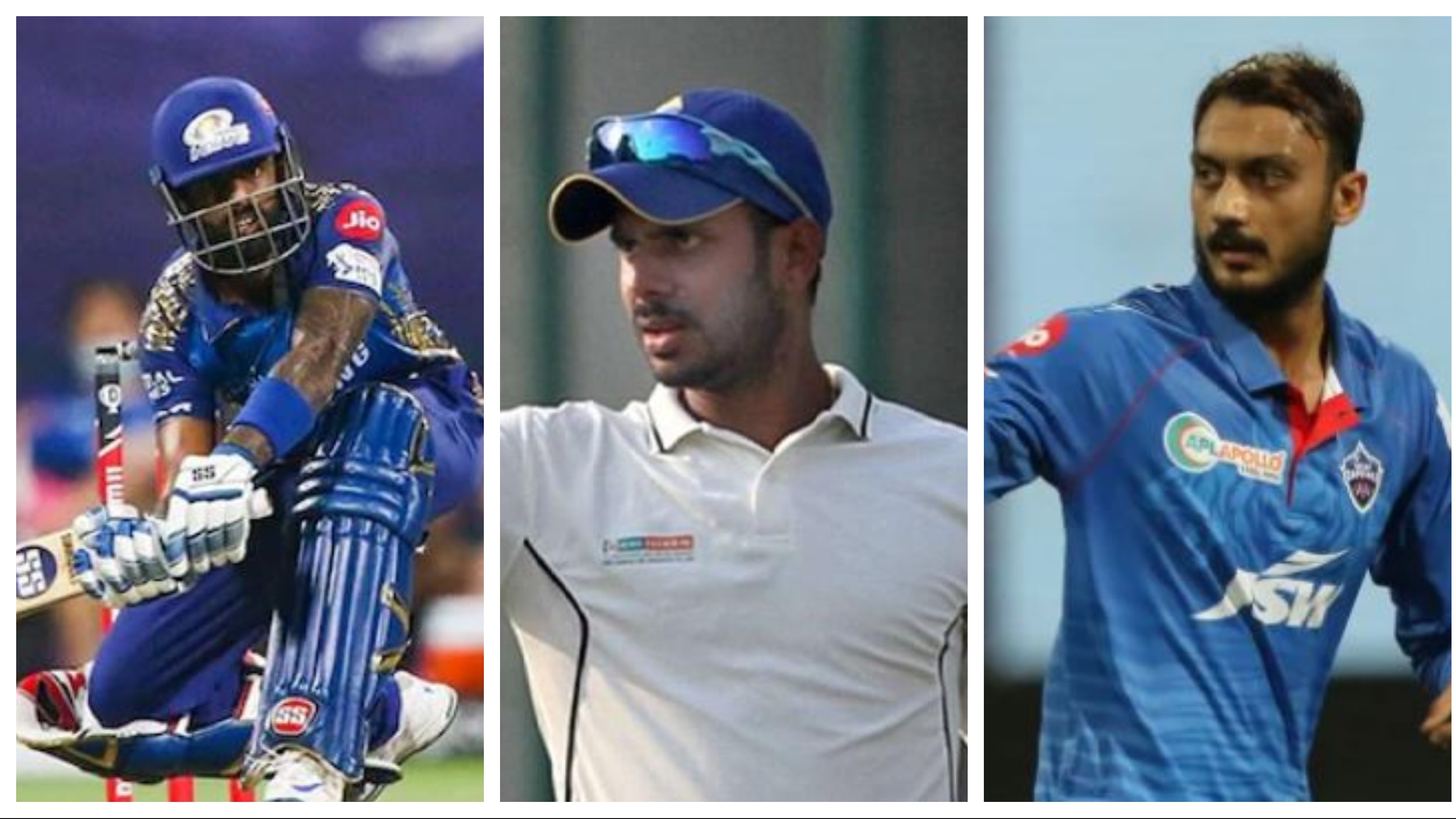 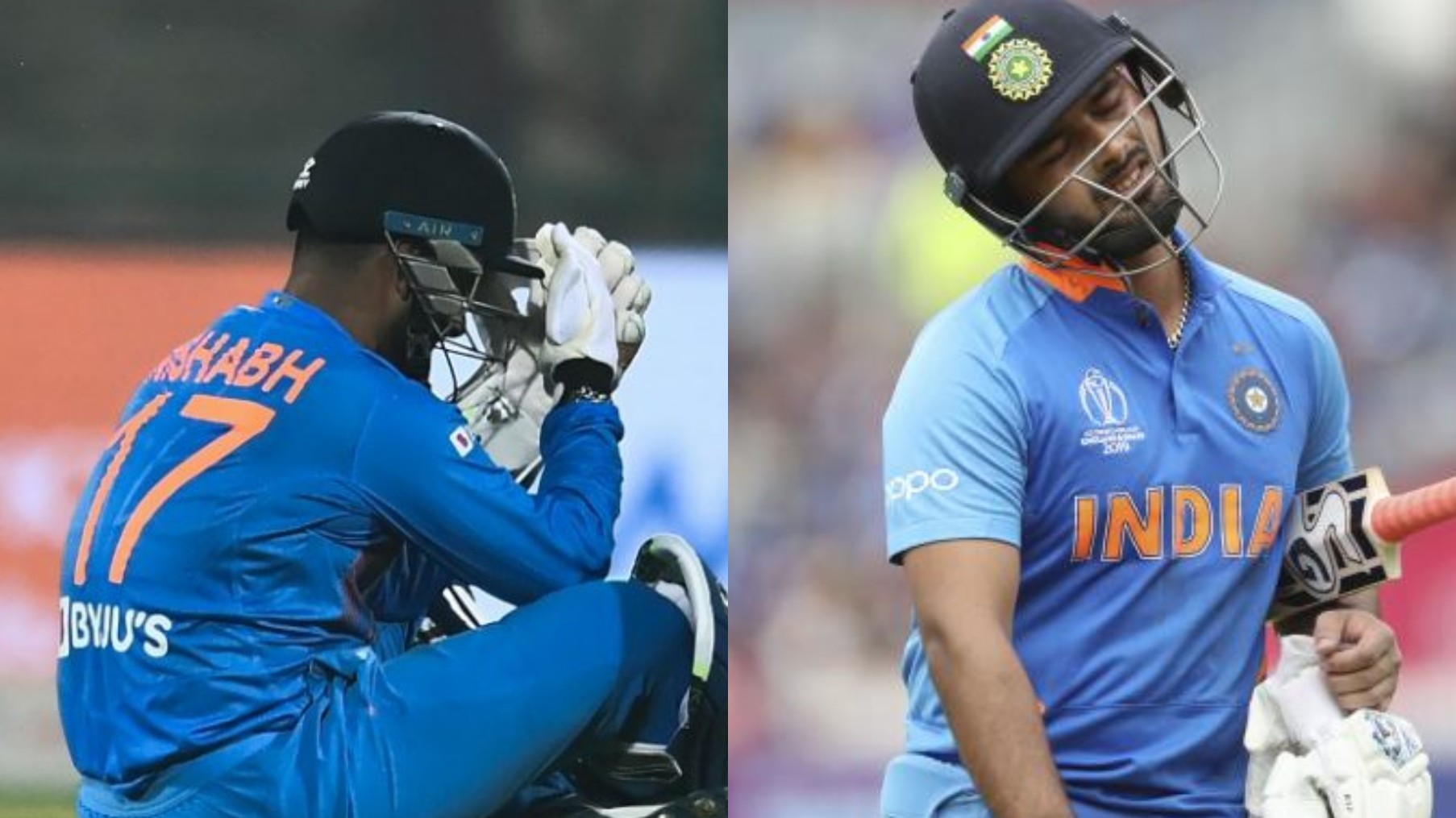 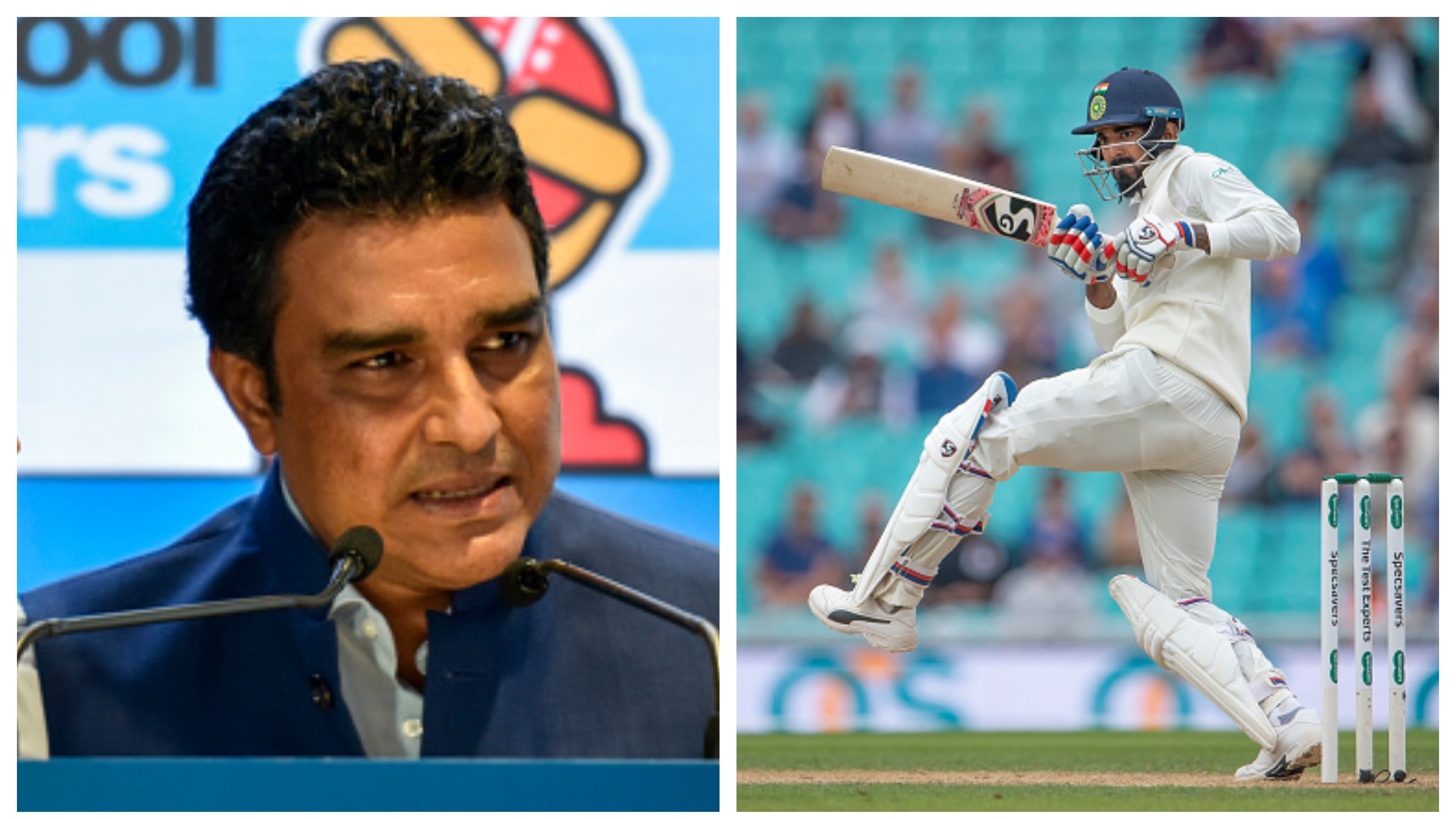