The 29-year-old unorthodox finger-spinner has been picked in the T20I squad for Australia. 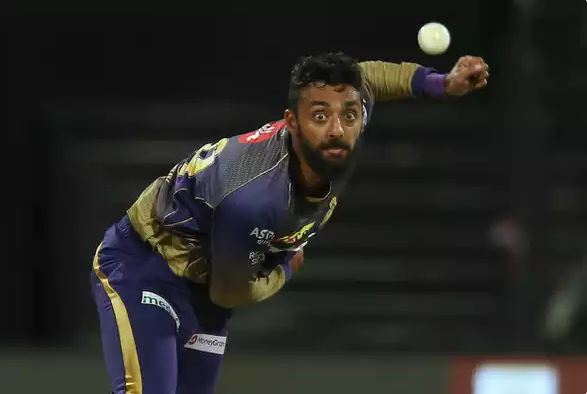 Tamil Nadu and Kolkata Knight Riders (KKR) finger-spinner, Varun Chakravarthy, is elated with his maiden call-up to play for the country after being picked in India's full-strength T20I squad for the upcoming tour of Australia.

Even though coming on the back of consistent performances in IPL 2020 in UAE, Chakravarthy said the recognition from the selectors feels "surreal".

"After the match got over I got to know (of my selection into the Indian team). I keep using the same word again and again, it feels surreal," he told bcci.tv in an interview after Monday's (October 26) match against Kings XI Punjab (KXIP).

INTERVIEW : Surreal to be picked for Australia T20Is: Varun Chakravarthy

The mystery spinner couldn't contain his excitement after being named in India’s T20I squad for Australia tour.

In the previous outing versus the Delhi Capitals (DC), Chakravarthy had taken a rare T20 five-fer (5/20) in his team's handsome win. The 29-year-old unorthodox spinner, whose variations have befuddled batsmen this IPL, has now taken 14 wickets in the competition while going at an economy rate of 7.46.

"My basic goal was to play in the team regularly and perform and contribute to their wins. Hopefully, I'll be able to do the same for India," he said.

"I am not very active on social media and I have to thank the selectors for keeping the faith in me. I don't really have words."

Chakravarthy may be below in the pecking order to Yuzvendra Chahal, Washington Sundar and Ravindra Jadeja in the touring contingent. But with two back to back T20 World Cups coming up, he is expected to get his due opportunities.

The 29-year-old also recalled his journey, how he turned his back on architecture and became a professional cricketer quite late in life. From there, he lit up the Tamil Nadu Premier League (TNPL) and attracted multiple bidders at 2019 IPL auction.

With a lot expected of him after being picked by KXIP that year for INR 8.4 crores, Chakravarthy, however, crumbled under pressure in his first outing, being taken for 25 overs runs in an over by Sunil Narine.

It took a lot of hardwork and backing from KKR for the spinner to find his lost confidence and redeem himself this year.

"I pretty much started my spin bowling in 2018, that's when I got my breakthrough in TNPL, it's been high and lows - last year, I didn't get many chances and I injured myself, I'm grateful for making a comeback this year. I have been working hard, but the motivation and faith has come from a lot of people around me," he had said at the post-match presentation after the win over DC.

"Around 2015, when I was not making a lot of money (the switch from being an architect to becoming a cricketer), was freelancing and wasn't able to meet my needs, I thought I would do something different, that's when I turned to cricket. I still do it, I like that as well (being an architect)."

Having known of his selection in Sharjah after the face-off with KXIP, Chakravarthy was really emotional and felt "short of words".

"I'll talk to my parents, my fiance. I'll just talk to them, share the happiness with them. It is just good news for my family. I'm really short of words right now, India call up is big thing. I really wasn't expecting it." 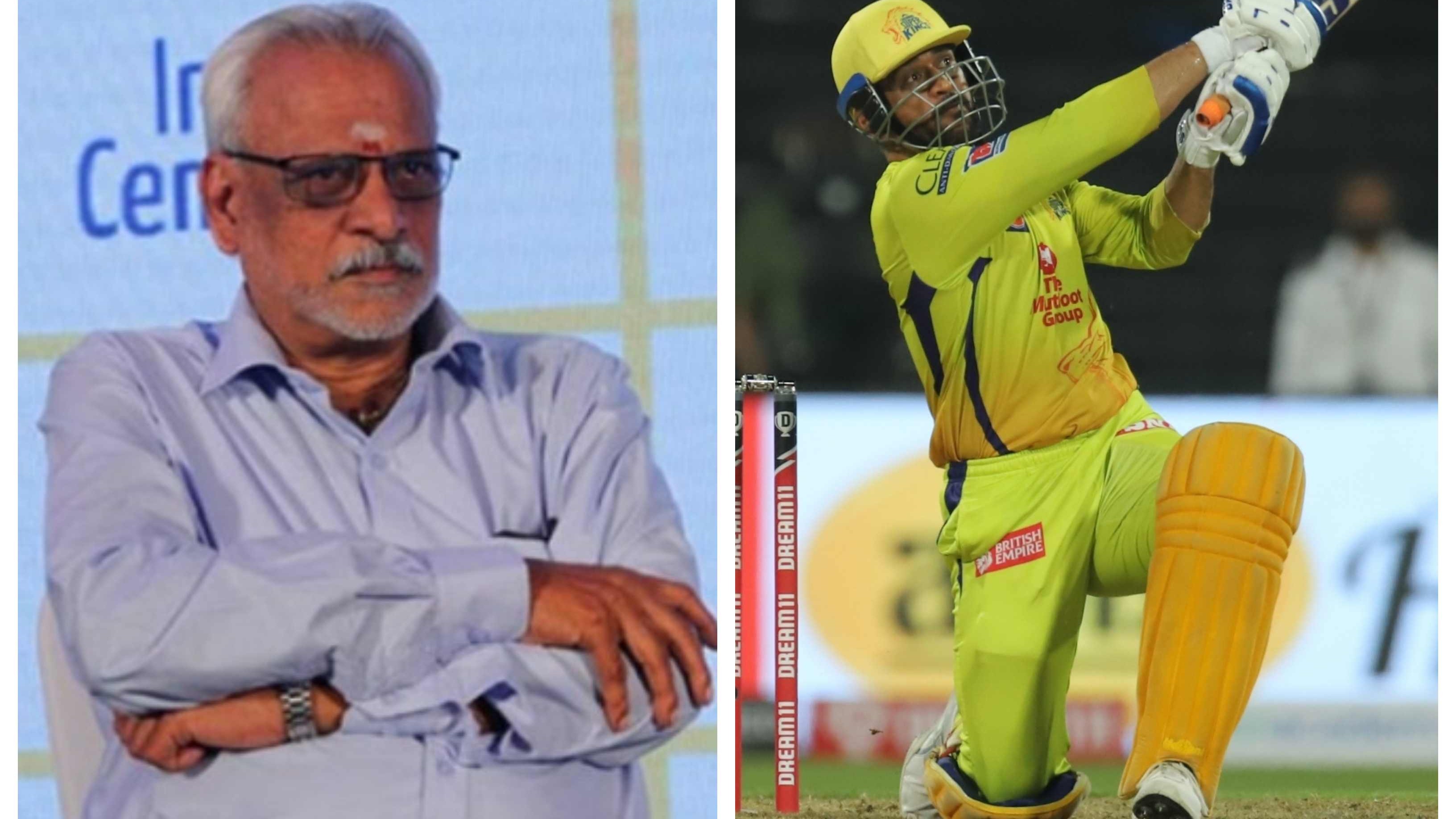 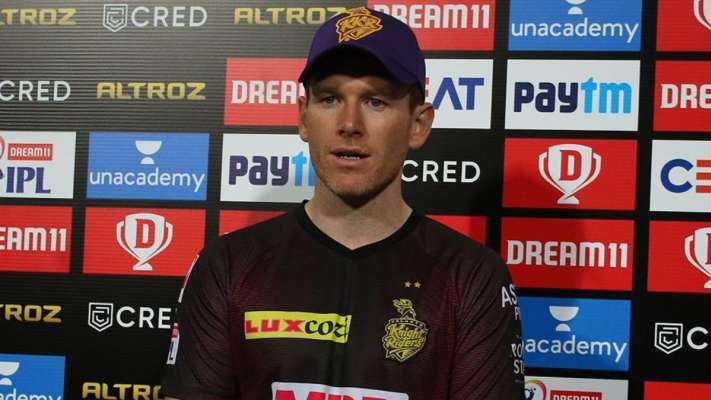 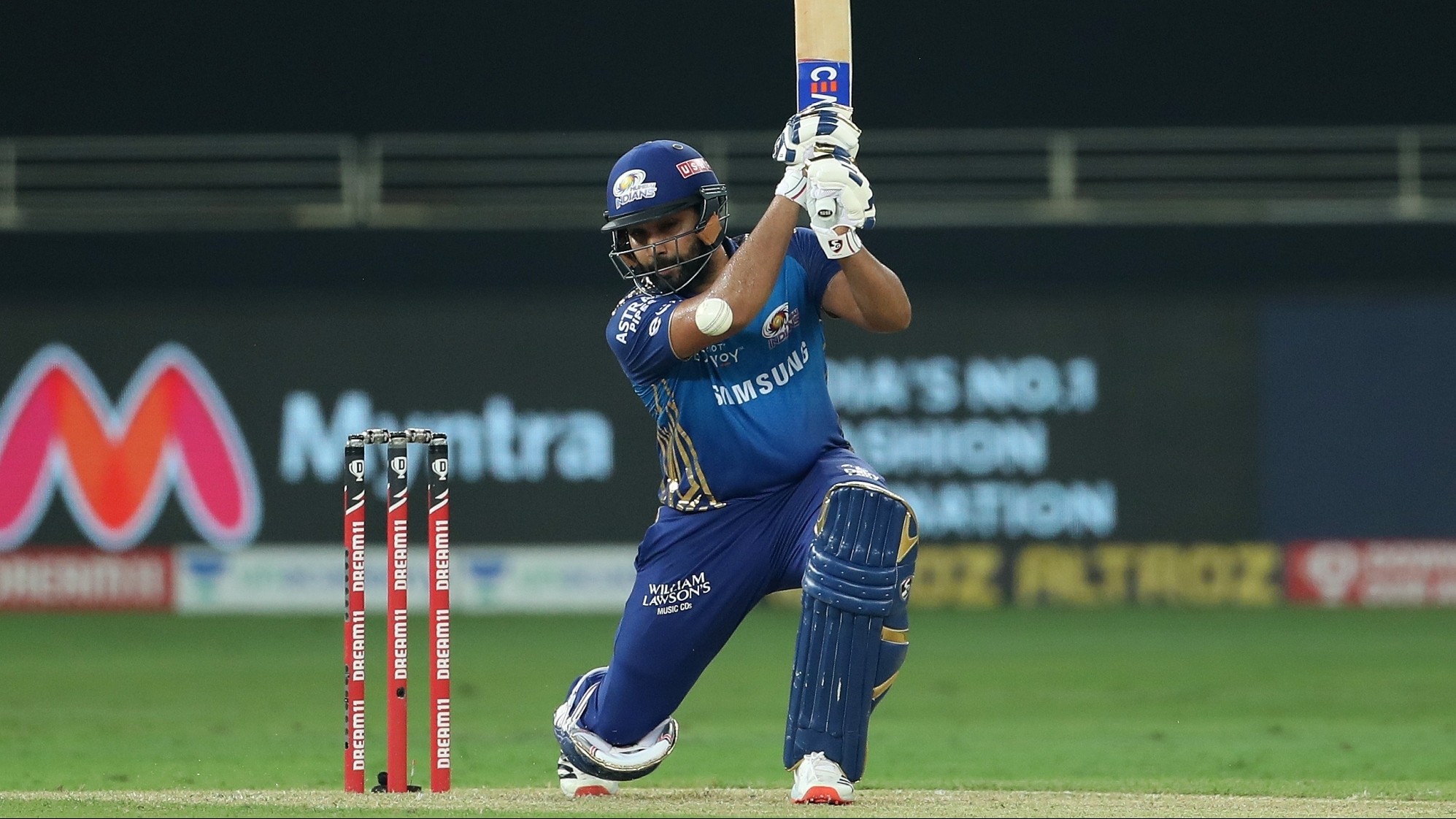 IPL 2020: Rohit Sharma likely to be in action against SRH despite not being named in India squads, says report