Here are the five controversial and mind numbing decisions made so far in IPL 2020 by the teams. 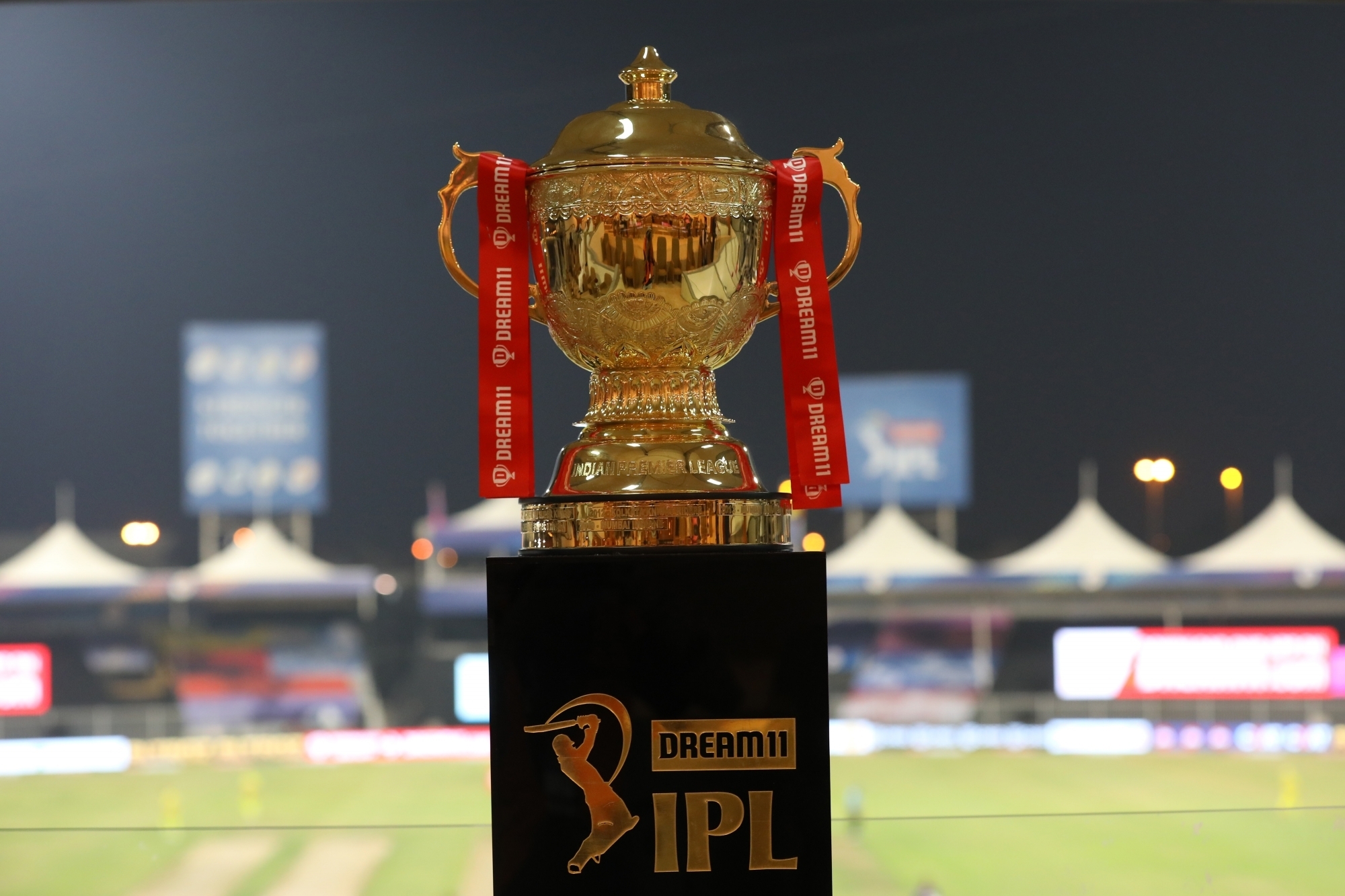 The IPL 2020 tournament has been a hit despite being played behind closed doors. The BCCI did all it could in order to make the T20 extravaganza happen and a bit of luck also helped them host the tournament in UAE. Though they would have wished for the IPL to take place in India, rising COVID-19 cases made that impossible.

The tournament has seen some amazing cricket with Rajasthan Royals chasing down the 224-run target in Sharjah, Chennai Super Kings struggling to find form in the first half of the IPL 13. Royal Challengers Bangalore winning a string of matches for a change and are in the top four teams on the points table.

However the IPL 13 has also seen its share of controversial and mind-boggling decisions from franchises when it comes to coping up with resources, playing XIs, and strategies to confuse the oppositions.

Team COC shortlists five such unexplainable decisions from franchisees, which have affected their performance or might affect their upcoming future in the tournament. 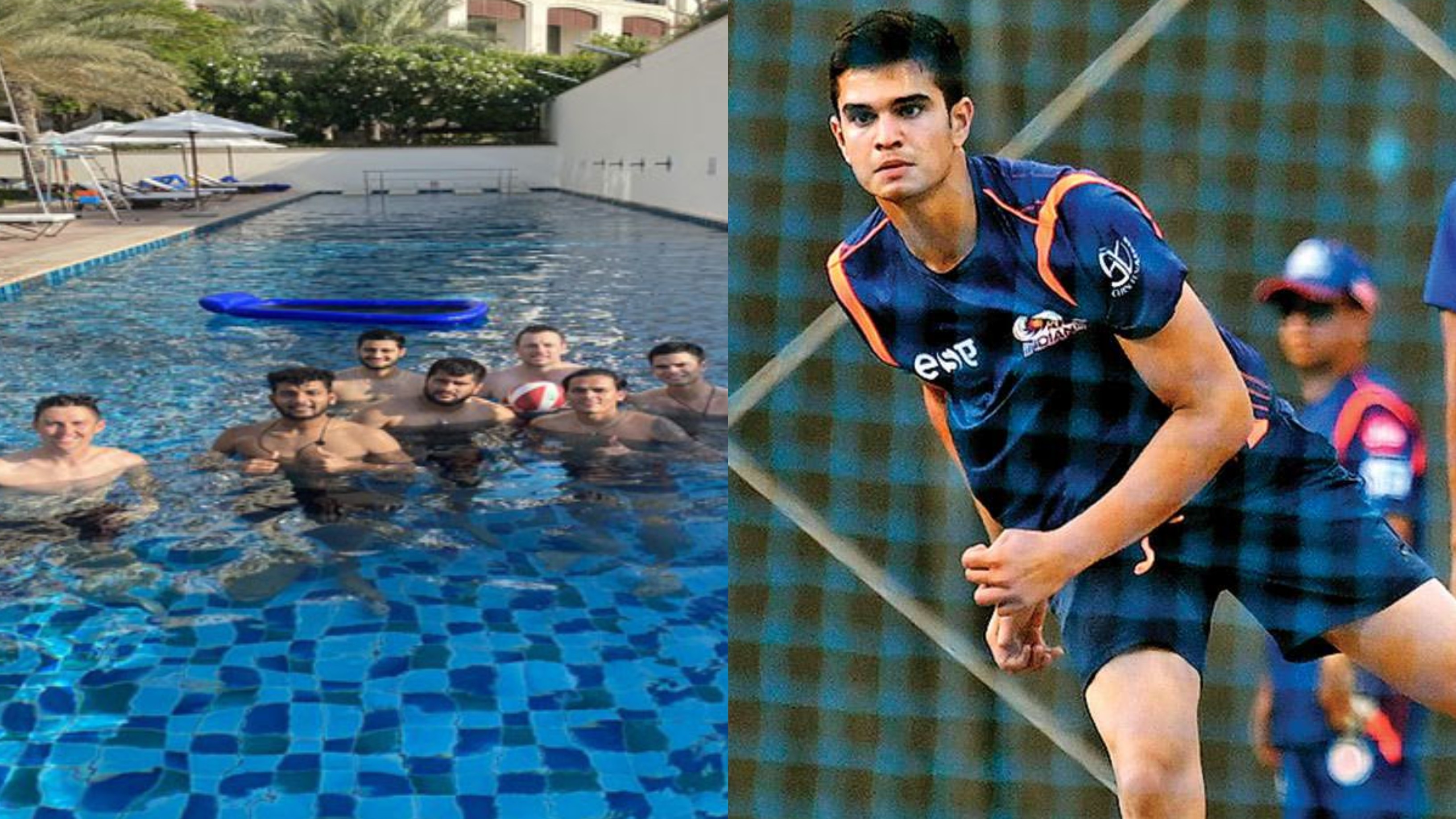 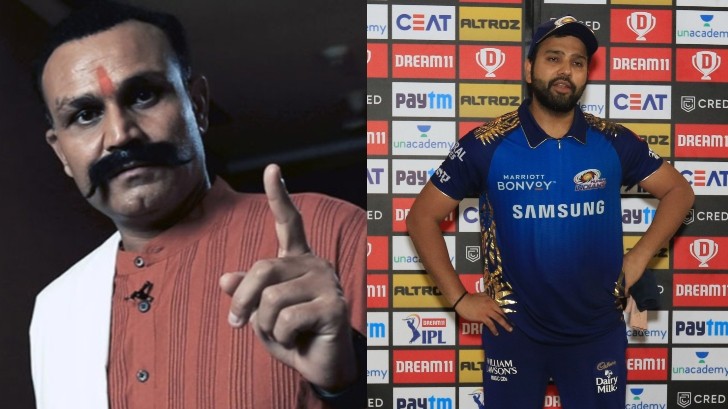 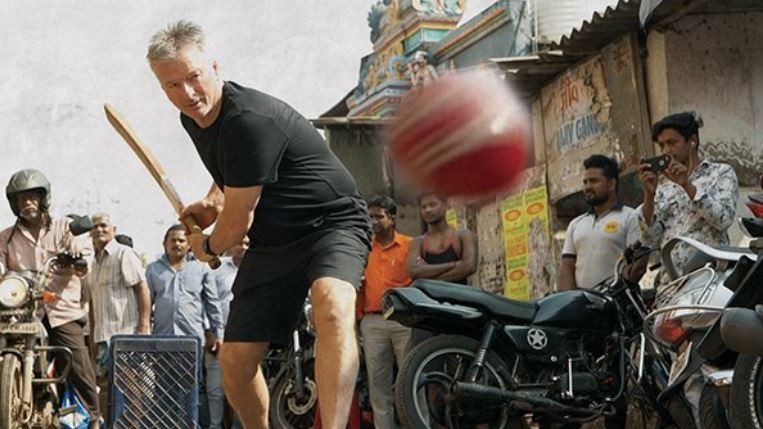 "Captivated by the spirit and energy of people", Steve Waugh on revisiting India for his book