All the major stats and facts from 22nd match between Sunrisers Hyderabad and Kings XI Punjab in Dubai. 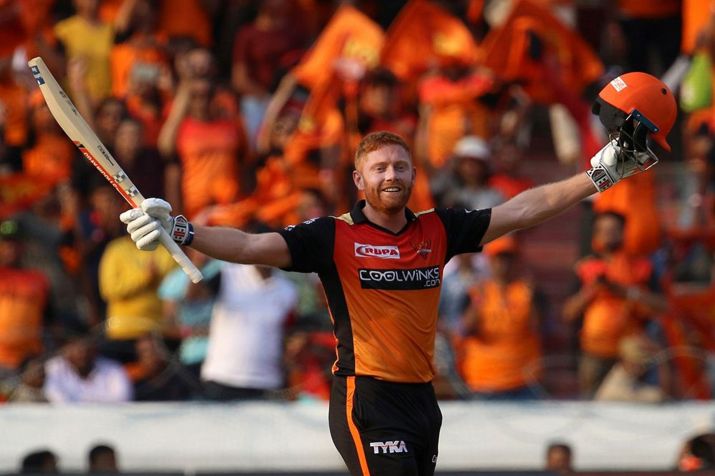 Earlier Sunrisers Hyderabad won the toss and opted to bat first. Jonny Bairstow and David Warner gave a good start and scored over 50 runs in the power play. They had got set and went on to smash all Punjab bowlers all over the park. Both the batsmen also brought up their respective fifties and their record 160 runs opening partnership set the platform for a big score. Although after Warner and Bairstow's dismissal Hyderabad couldn't score quick runs and eventually they finished on 201/6 in 20 overs. Jonny Bairstow played 97 runs knock while Warner scored 52 runs.

In reply Kings XI Punjab had a poor start as Mayank Agarwal got run out for just 9 runs. Simran Singh and KL Rahul also struggled and after some time both got out and at 58/3 Punjab were in big trouble. Nicholas Pooran counter-attacked and brought up his maiden IPL fifty in just 17 balls but he had no support from other end and in the 17th over Punjab got all out for just 132 runs and suffered a 69 runs loss. Nicholas Pooran scored 77 runs off 37 balls and for Hyderabad Rashid Khan took 3 wickets.

All the major stats and facts from the 22nd match between Sunrisers Hyderabad and Kings XI Punjab in Dubai :

5 - Number of hundred runs partnerships David Warner and Jonny Bairstow have shared in IPL - the joint four most by a pair in IPL.

Most 100 plus runs partnerships in IPL -

Most consecutive fifty-plus scores against a team in IPL -

17 - Nicholas Pooran scored his maiden IPL fifty in just 17 balls - the fastest fifty of this IPL season and overall second fastest fifty for KXIP in IPL.

Fastest fifties for KXIP in IPL (By balls) -

Most fifty-plus scores in IPL -

69 - Runs win is the third biggest win for Sunrisers Hyderabad in the Indian Premier League in terms of runs.

Biggest wins for SRH in IPL (By runs) -

97 - Jonny Bairstow's 97 is the fourth-highest individual score for Sunrisers Hyderabad in IPL. 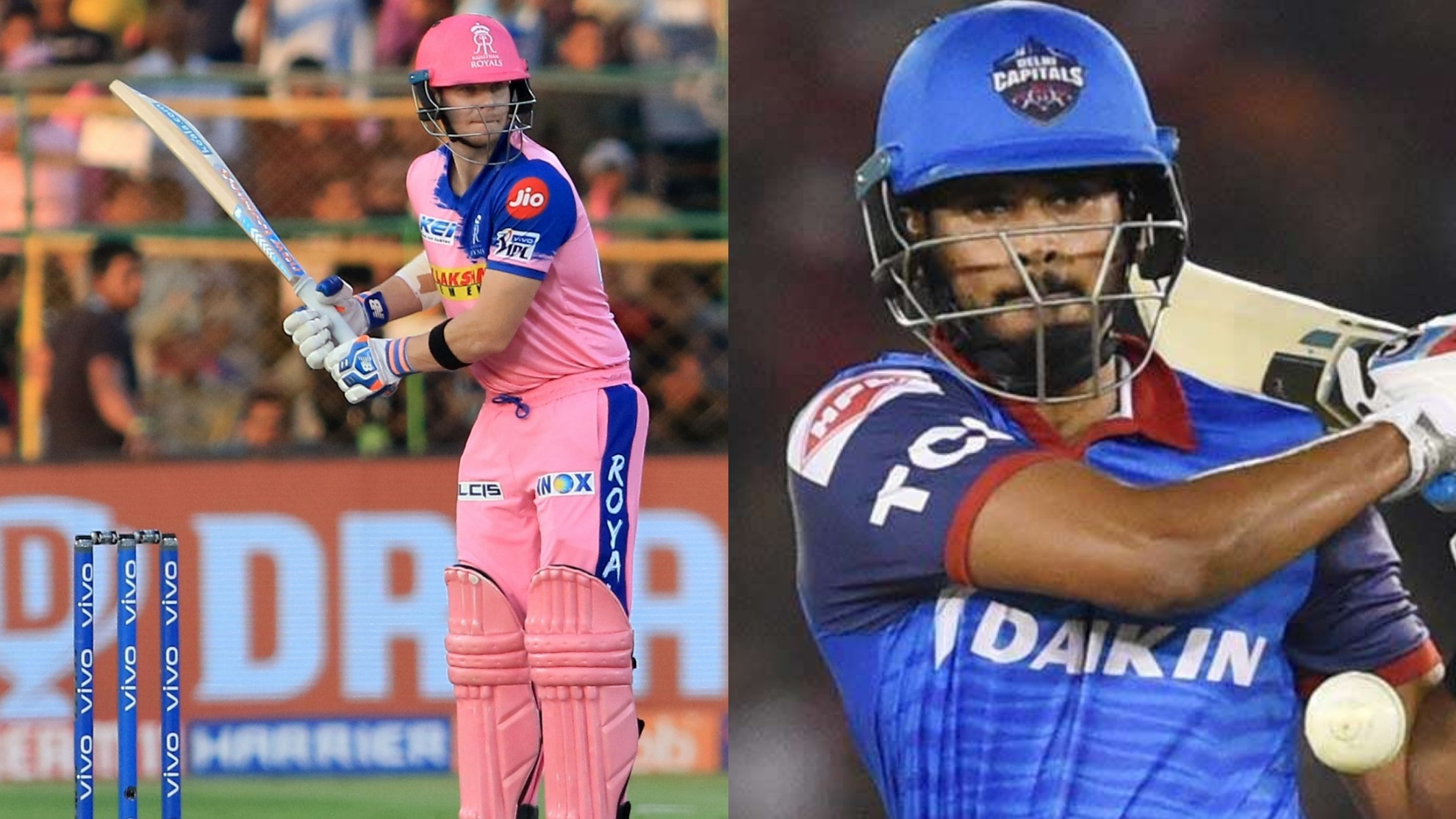 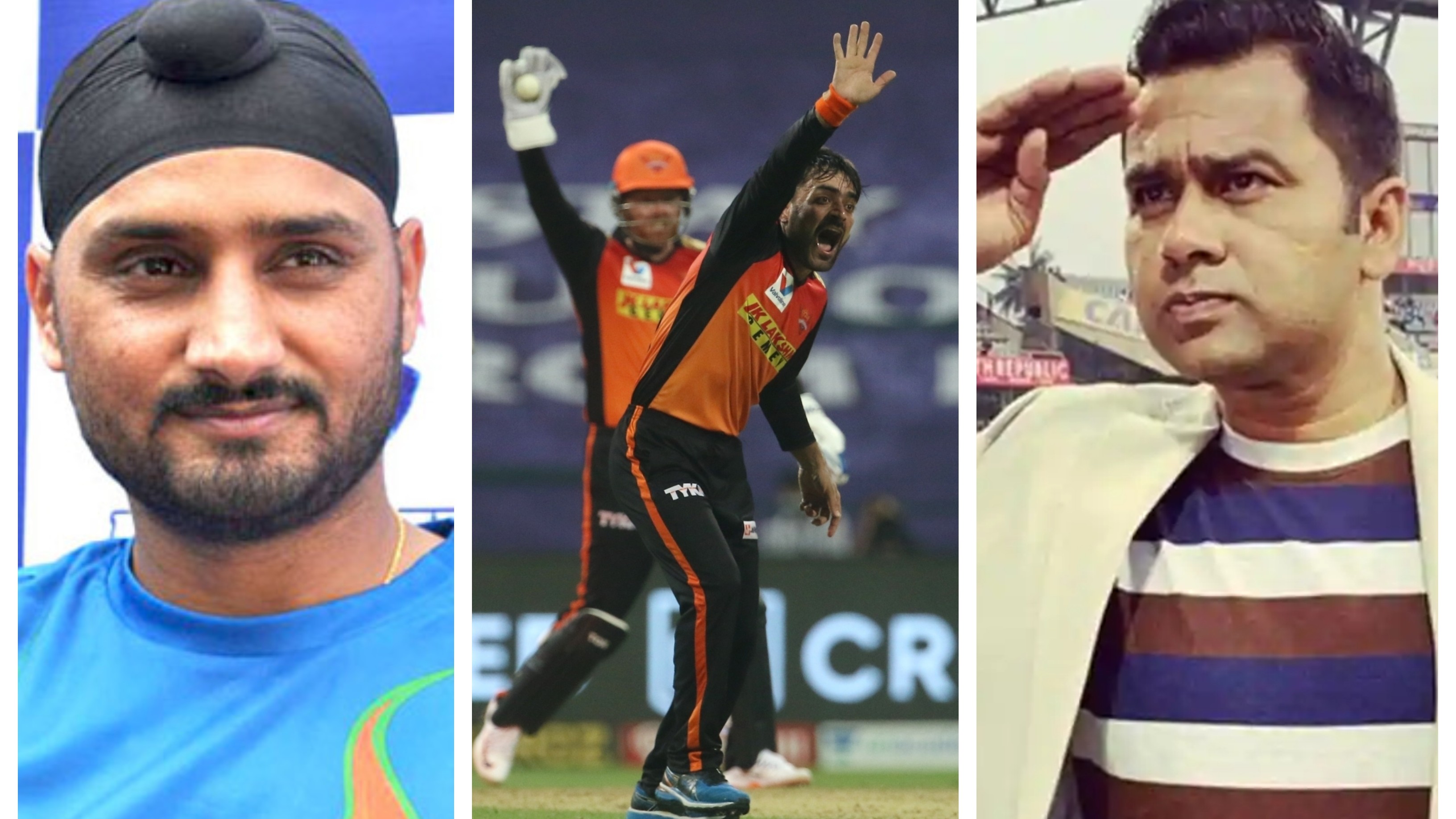 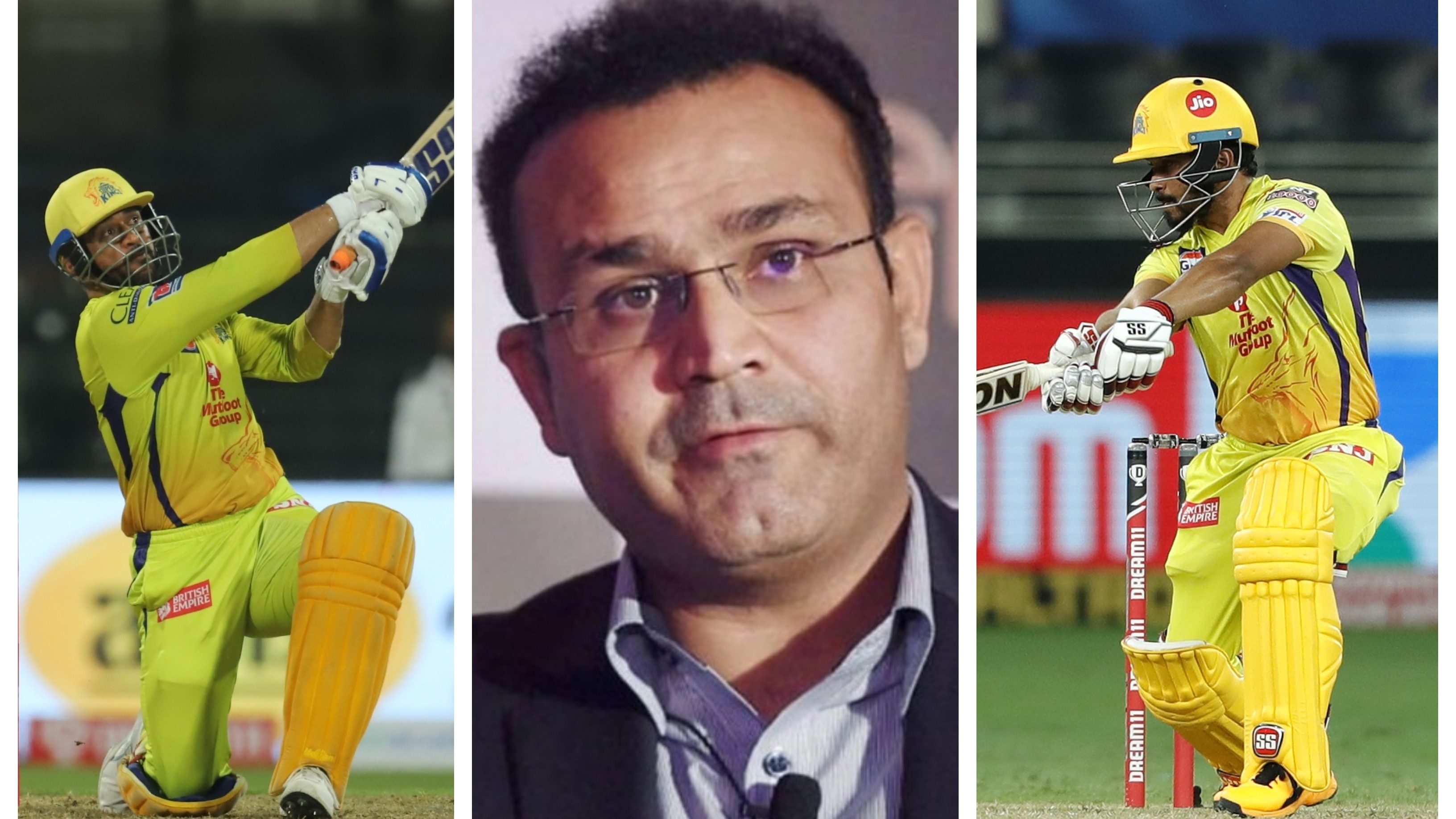