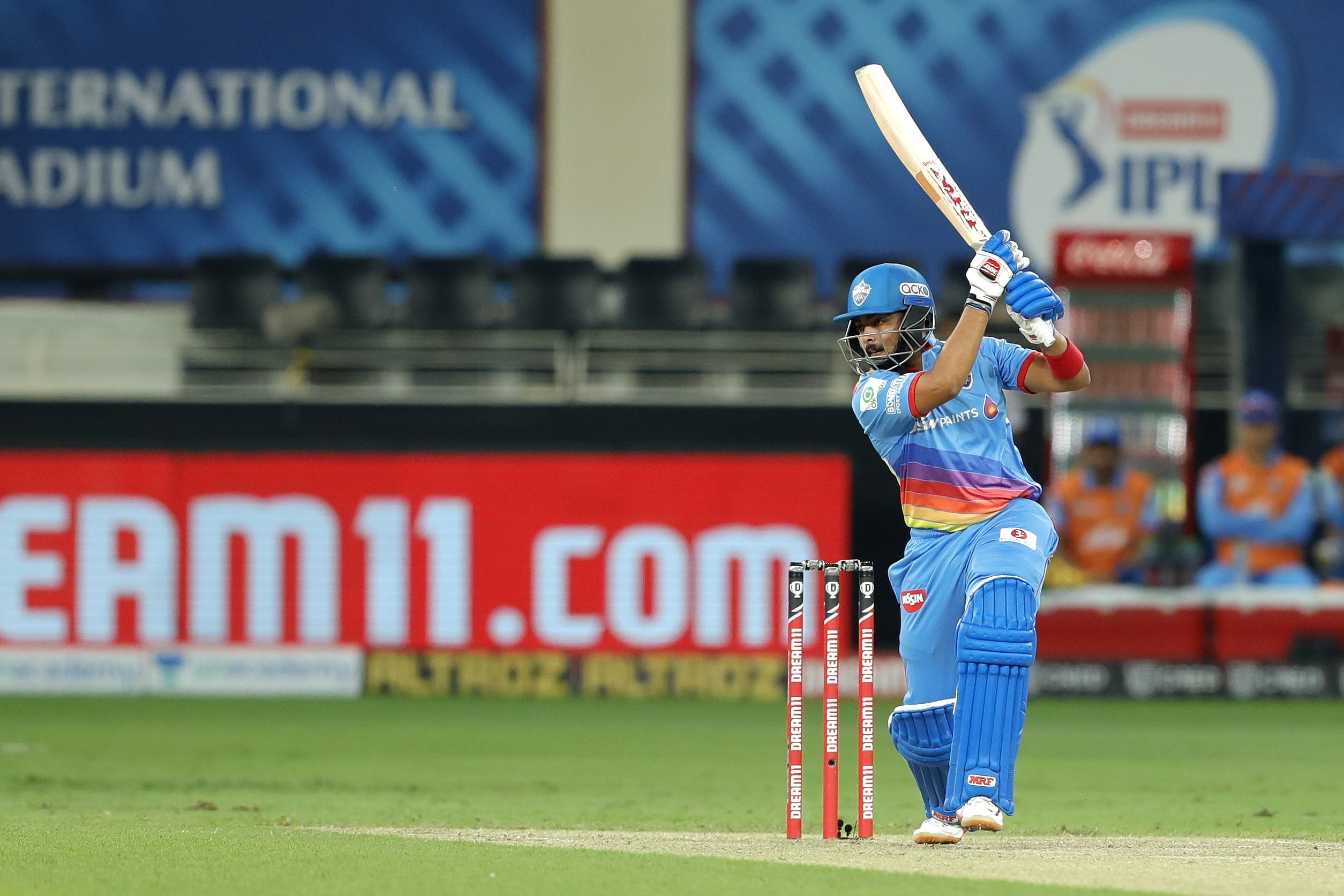 Delhi Capitals (DC) went to the no.1 spot in the IPL 2020 points table after their magnificent 59-run win over RCB the other night. They were aided by their batsmen and bowlers, who performed well together to dominate Virat Kohli’s team in Dubai.

Shaw felt that the team is executing plans perfectly in all departments and said, “It is a very good start to this tournament and we have to carry this momentum. Whatever we do in practice sessions, we just have to execute ourselves in the match and rightly, we are doing perfectly. Everything is going perfect, you know, the batting, bowling - skills-wise we are going in the right direction, so really happy for the team.”

Shaw, who is the second-highest run-scorer for DC so far with 179 runs, behind his captain Shreyas Iyer (181), missed on his third half-century of IPL 13.

"I would have carried on after the powerplay, but unfortunately I lofted it. However, it's just a game and I think this has become history now, so I'll leave this over here itself and concentrate on the next game," said Shaw.

"Definitely, I think this is the momentum we have to carry throughout this tournament and this is the start we all wanted, especially in the powerplay, without giving any wicket away. In the first six overs, we scored 68, which is a good start and then we give advantage to the middle and lower-order batsmen - Shreyas, Pant, Stoinis, and Hetmyer, who can come in and play their natural game," Shaw explained. 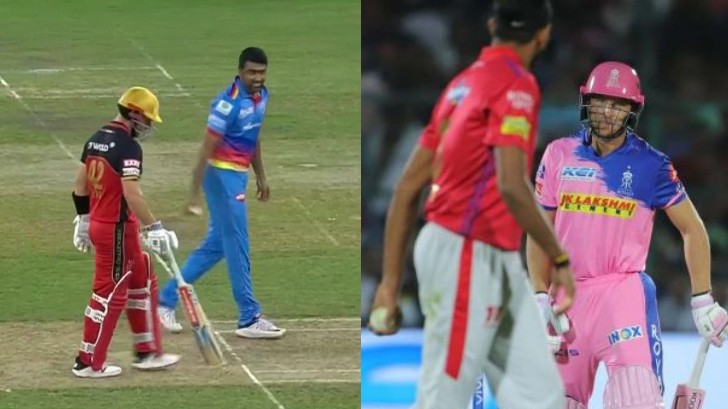 IPL 2020: "No friends there," McClenaghan can't wait to watch Ashwin mankading against RR 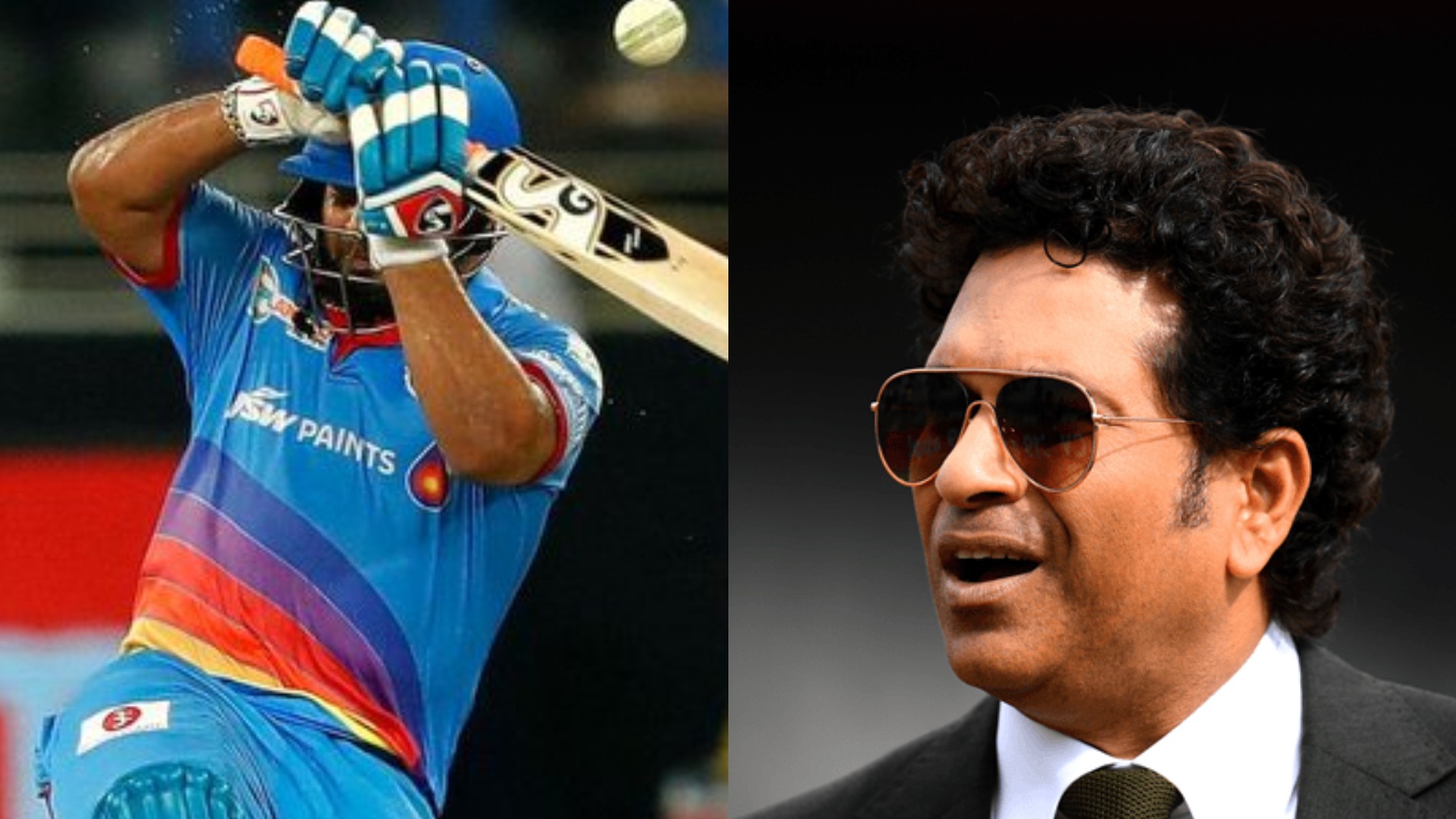 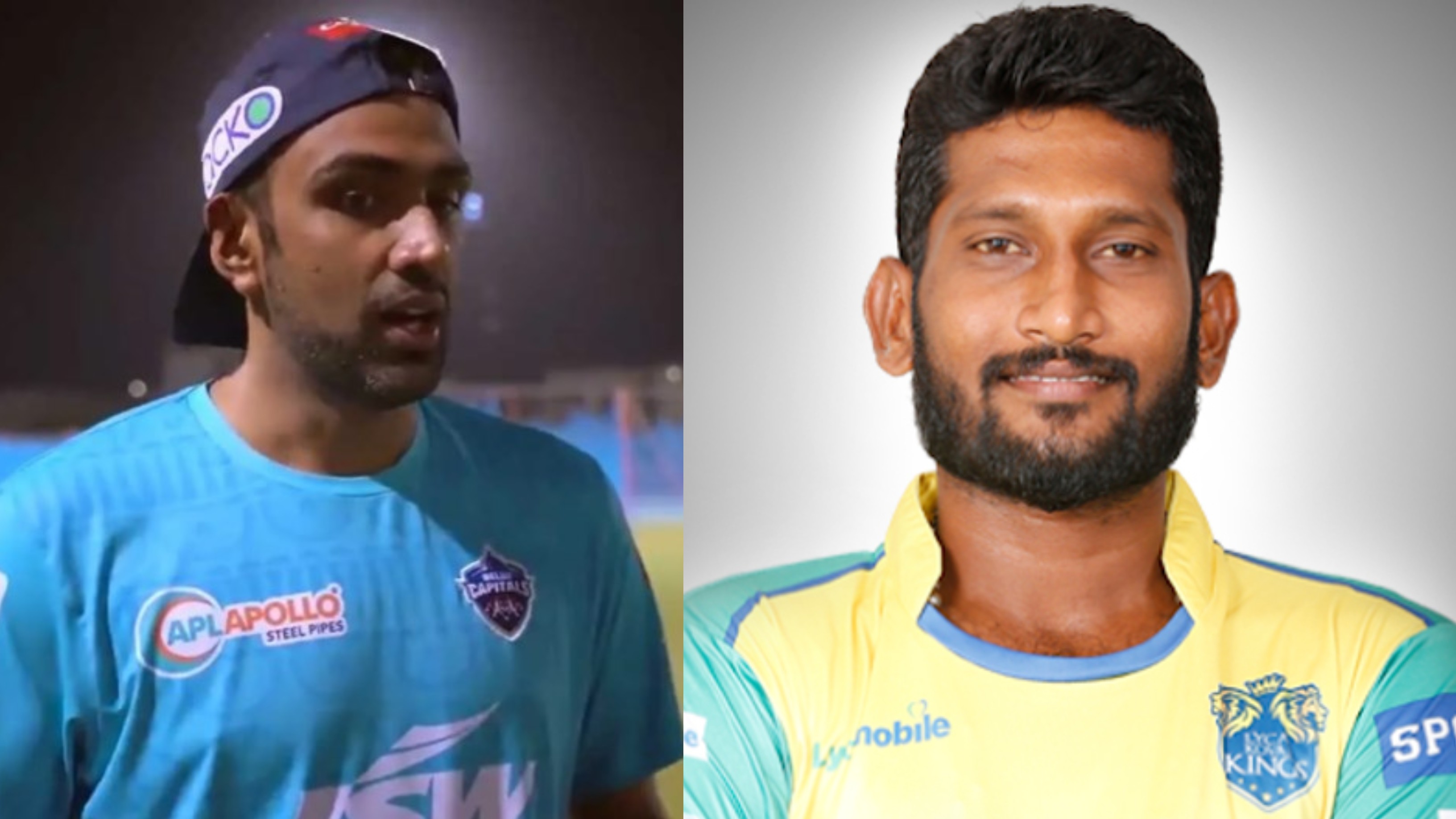