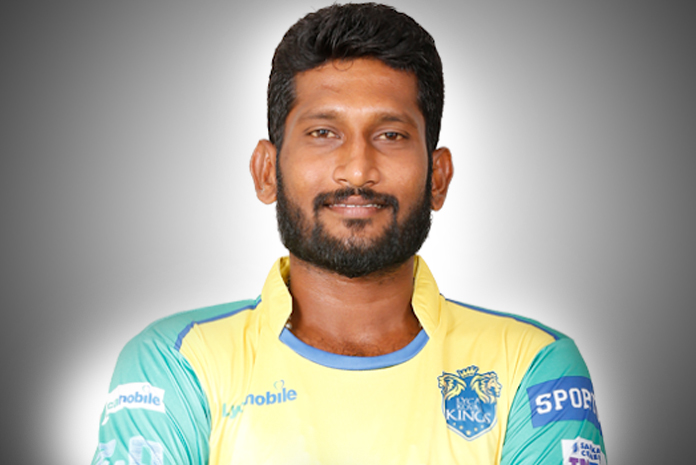 The Tamil Nadu cricket fraternity including India’s veteran off-spinner Ravichandran Ashwin was stunned with the sudden demise of leg-spinner Prasanth Rajesh, who is also known as MP Rajesh.

The 35-year-old spinner reportedly died of a heart attack on Monday (5 October). He was a leg-spinner in the Tamil Nadu Premier League for LYCA Kovai Kings. The spinner also played alongside Sunrisers Hyderabad’s yorker king T Natarajan in the domestic tournament.

With the saddening news of Rajesh’s untimely death, the entire Tamil Nadu cricketing circle was in shock and Ashwin has also expressed his grief over the tragic news. The veteran off-spinner is currently plying his trade for the Delhi Capitals in the ongoing IPL 2020 in the UAE.

Ashwin has shared the stage with Rajesh during his time at TNPL – where the late cricketer made news for scalping three wickets and helping his side LYCA Kovai Kings beat IDream Karaikudi Kaalai by five runs in the super over at the Indian Cement Company Ground in Tirunelveli.

RIP M.P Rajesh.. So hard to believe that you are no more. I will never forget the after match conversations we used to have @sanch_cs @raaravind 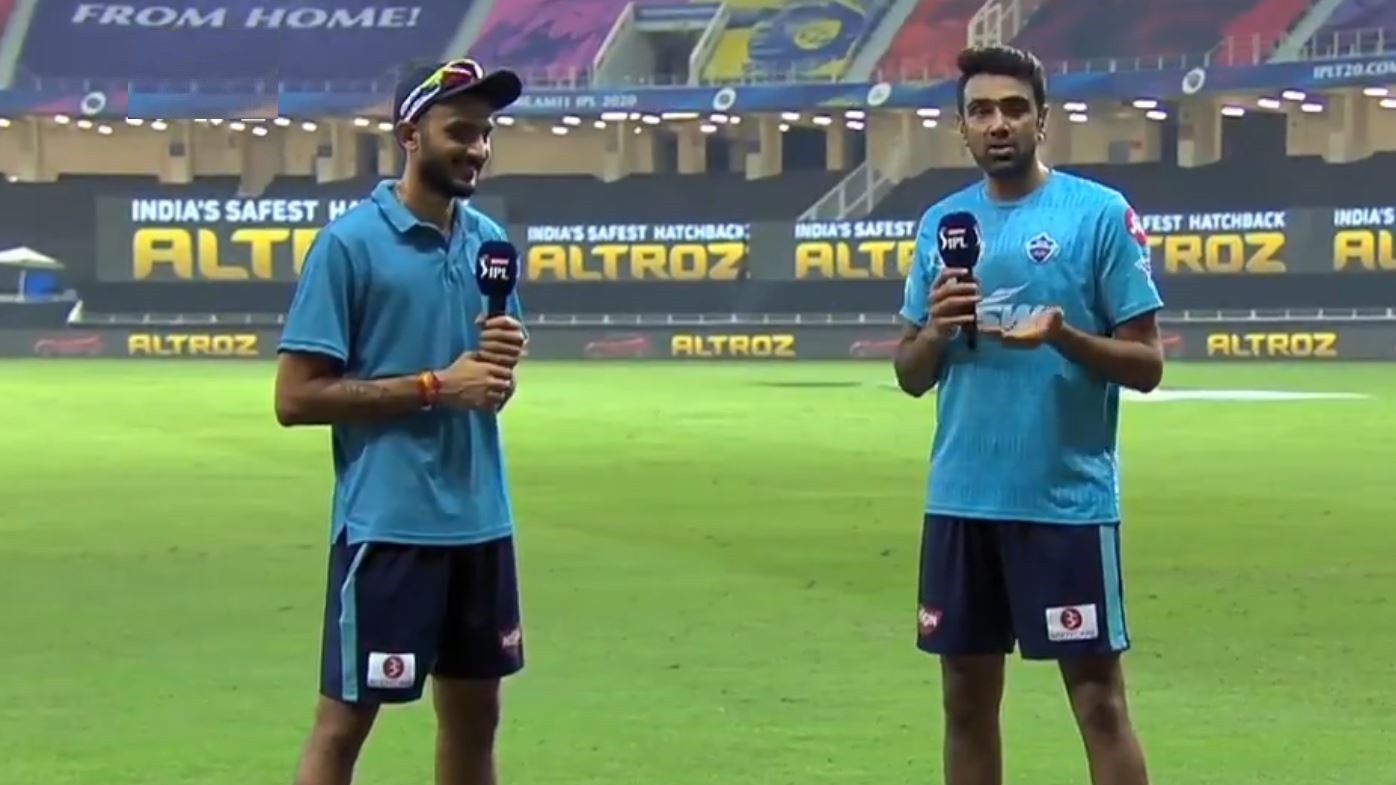 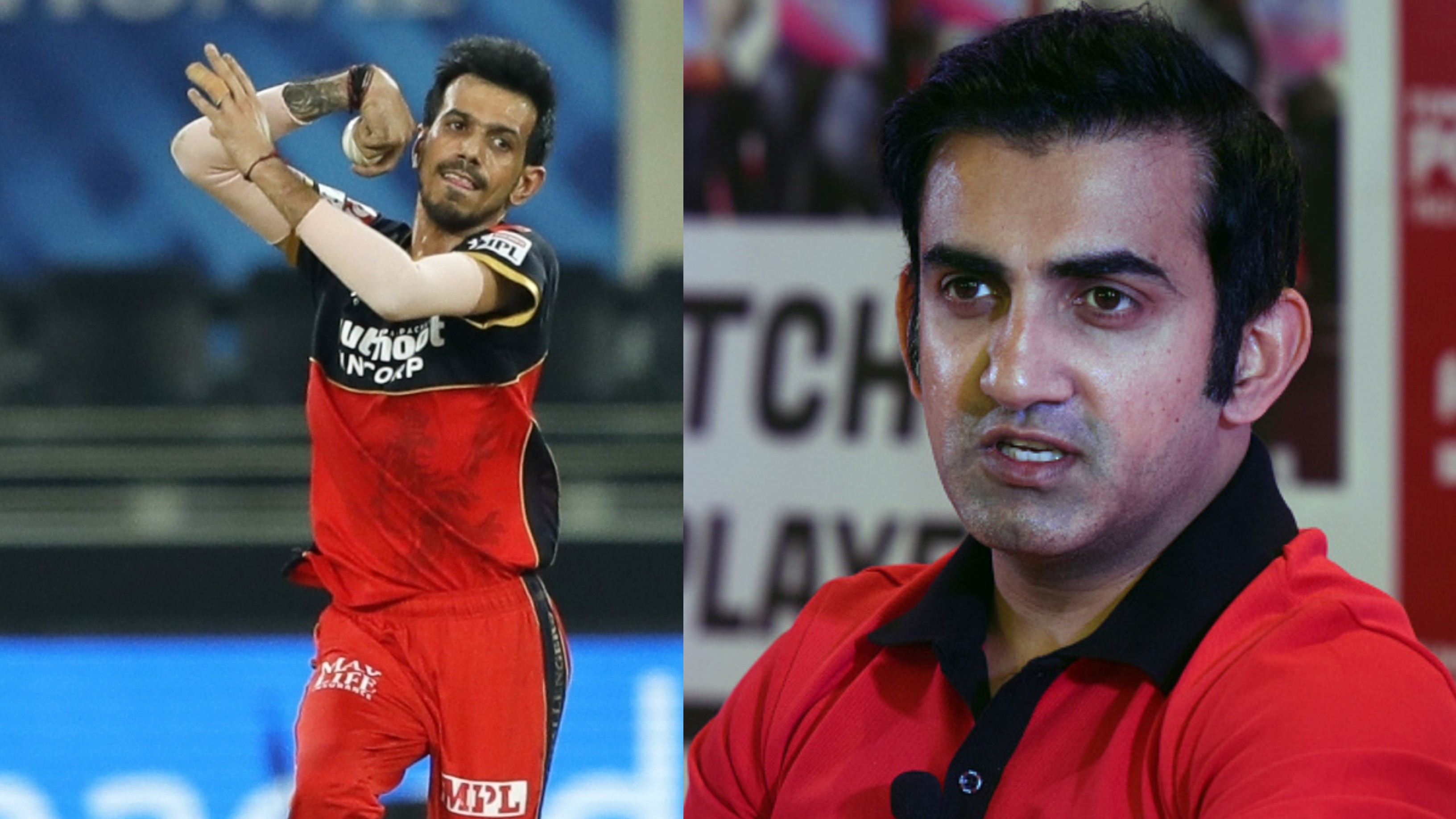 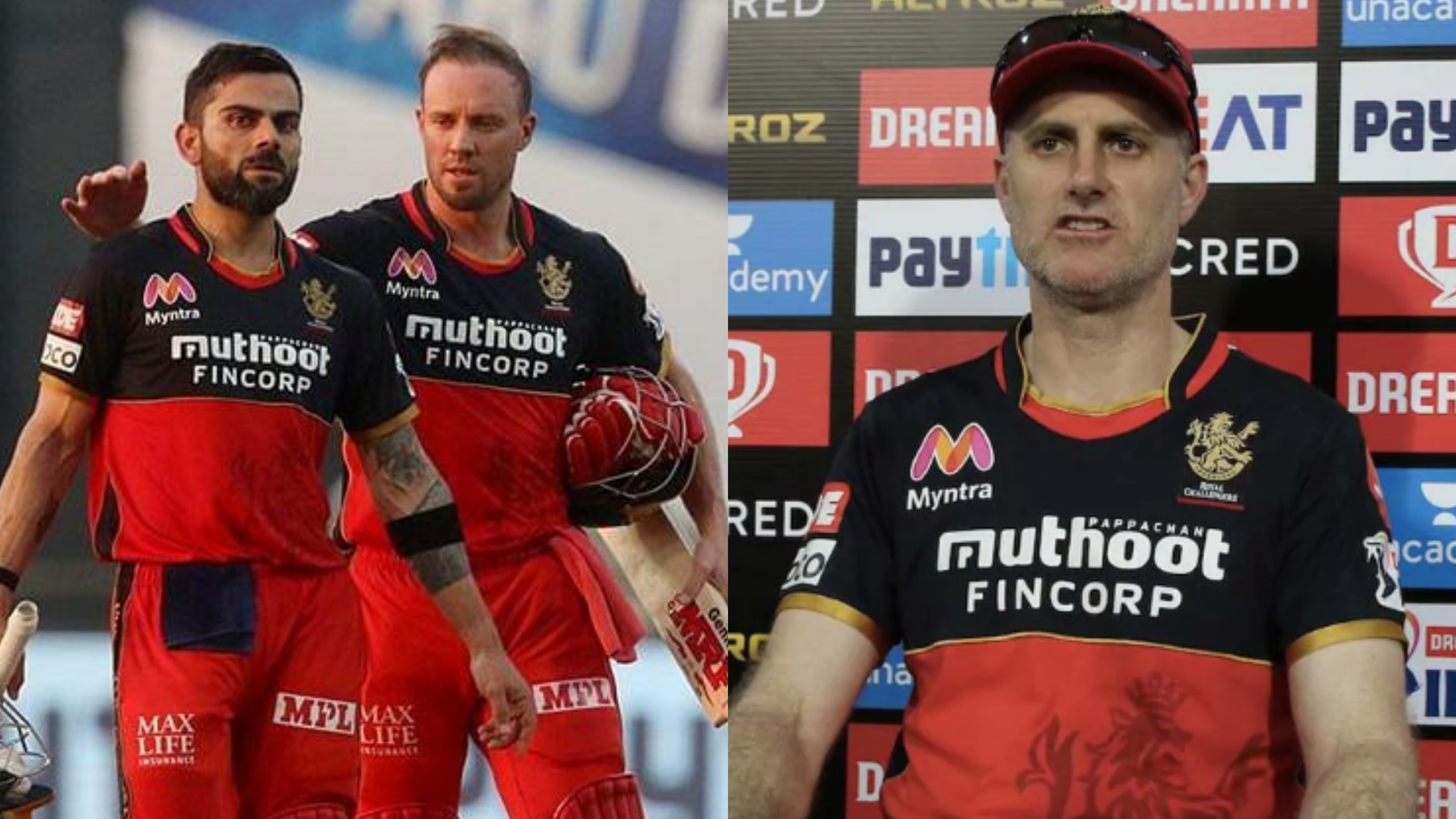 IPL 2020: The next phase will make or break our tournament, says RCB coach Simon Katich