Both MI and SRH have won two games out of the four they have played. 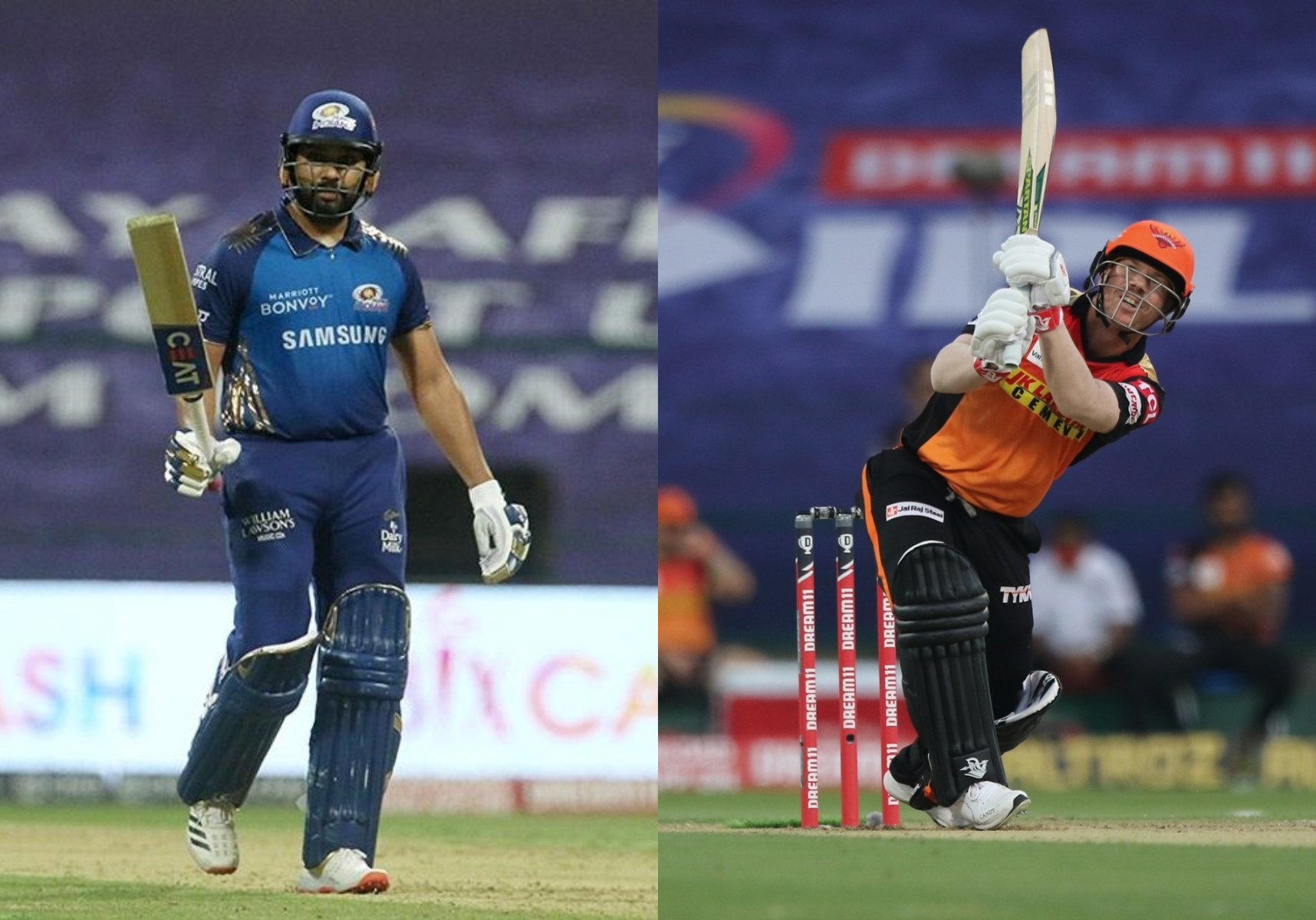 Mumbai Indians (MI), the defending champions, will take on Sunrisers Hyderabad (SRH) in the 17th match of the ongoing IPL 2020. Both the teams played four matches each and have two wins to their names. MI is at the top of the table owing to a better net run rate (NRR).

This match will be a day affair in the high-scoring Sharjah Cricket Stadium, where Rajasthan Royals chased down 224 runs against KXIP. The short boundaries and flat pitch will make for a great game to see if you support batsmen. Meanwhile, Team COC presents to you the Predicted Playing XIs for the MI v SRH game at Sharjah.

Mumbai have found their best playing XI ever since Ishan Kishan joined forces in the upper-middle order. Their only concern is the lack of contribution from opener De Kock, who is yet to fire with the bat with scores of 33, 1, 14, and 0. They have Chris Lynn as a back-up opener, given that Ishan Kishan can keep wickets if needed.

Apart from that, they have a quite good batting attack with Rohit, Pollard, and Hardik along with Kishan leading the way. 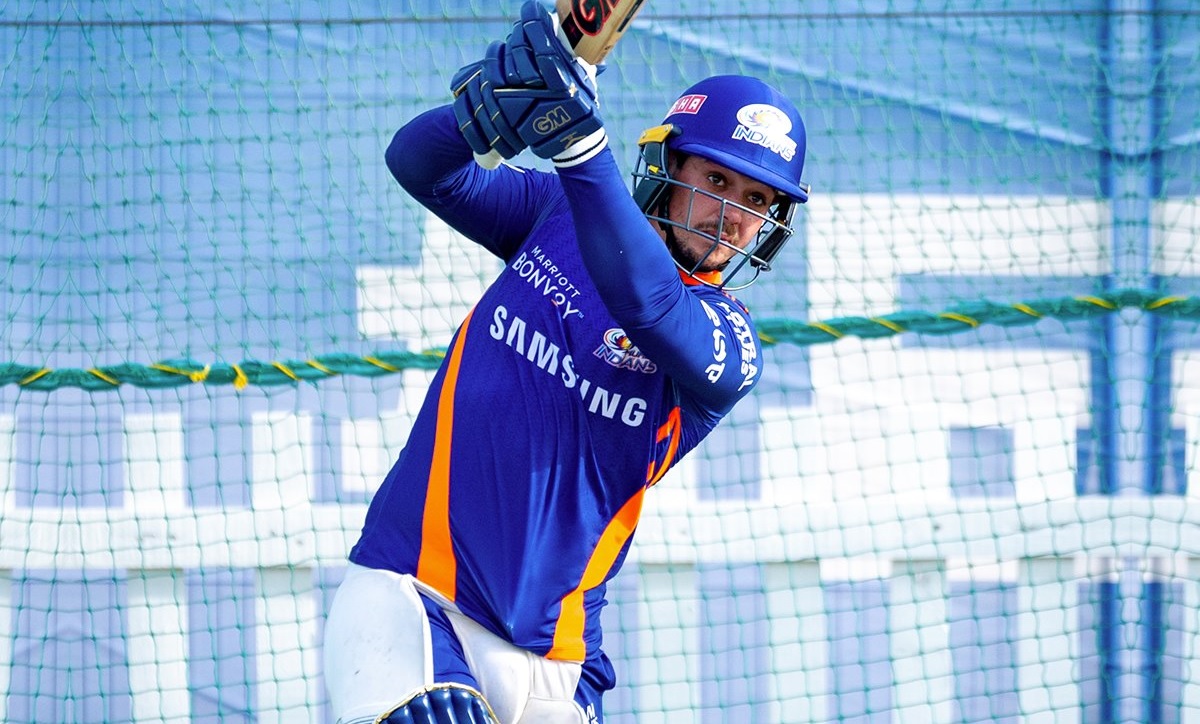 Bowling-wise, Rahul Chahar has been their trump card, while Krunal Pandya needs to tighten his economy a bit. Trent Boult has swung the ball in powerplays, while Bumrah showed signs of returning to form in the last game.

The best decision has been including James Pattinson in the side, who has hit the deck hard, something that will be needed to be done on the Sharjah track.

The only possible change here is MI might look to bring in Nathan Coulter-Nile, if he is fit, to replace Pattinson, given that he bowls in that higher 140-145 kph bracket.

Sunrisers Hyderabad’s (SRH) faith in their young guns in middle order paid off as they starred in their latest victory in the ongoing IPL 2020 over Chennai Super Kings. Priyam Garg, Abhishek Sharma, and Abdul Samad shouldered the victory in Dubai the other night.

Warner and Bairstow have done individually well, but are yet to come together to give SRH a bumper opening start. On the batting side, pretty much everything is covered since Kane Williamson was included in the team. 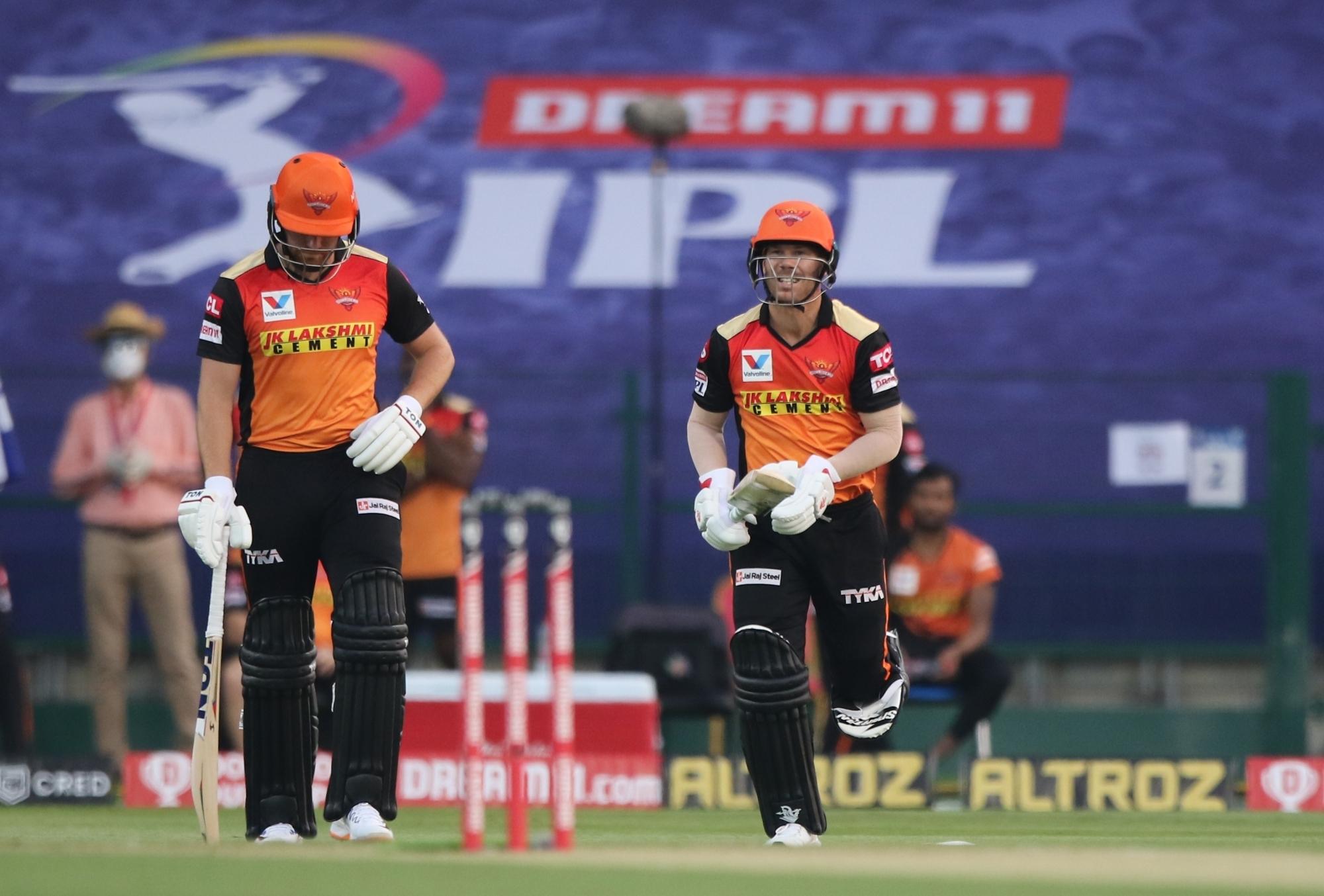 But on the bowling front of things, injury to Bhuvneshwar Kumar has come as a big loss to Hyderabad, as he would have been amazing in Sharjah on that flat wicket. This means either Sandeep Sharma or Siddharth Kaul might come in for Bhuvi, as he is rested and taken care of.

Rashid Khan will look to lead the spin attack along with Samad and Abhishek, while Natarajan has been amazing with his yorkers and change of pace. Khaleel has done a good job supporting Natarajan and Bhuvneshwar but now will want to play the leader of the attack role. 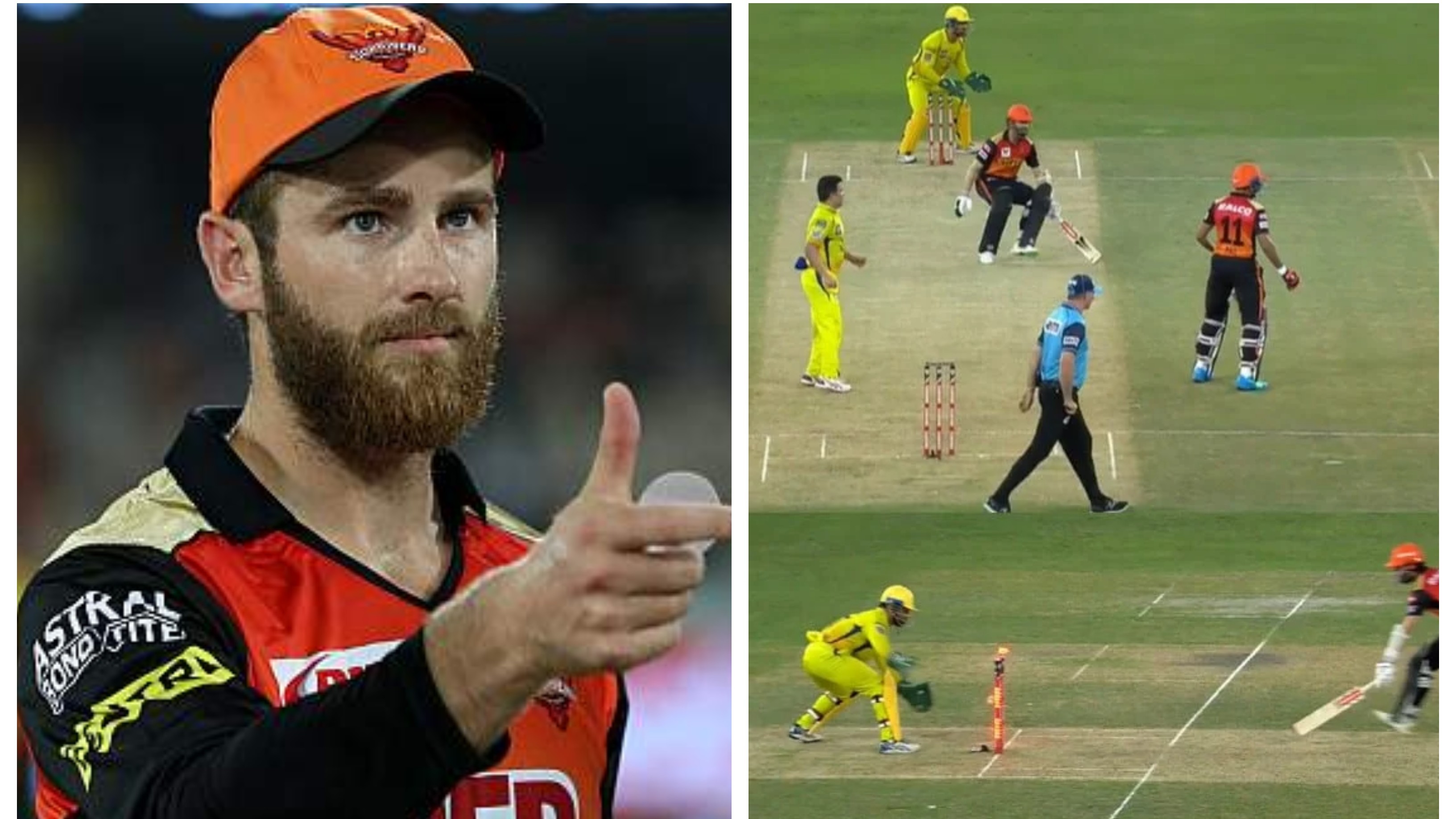 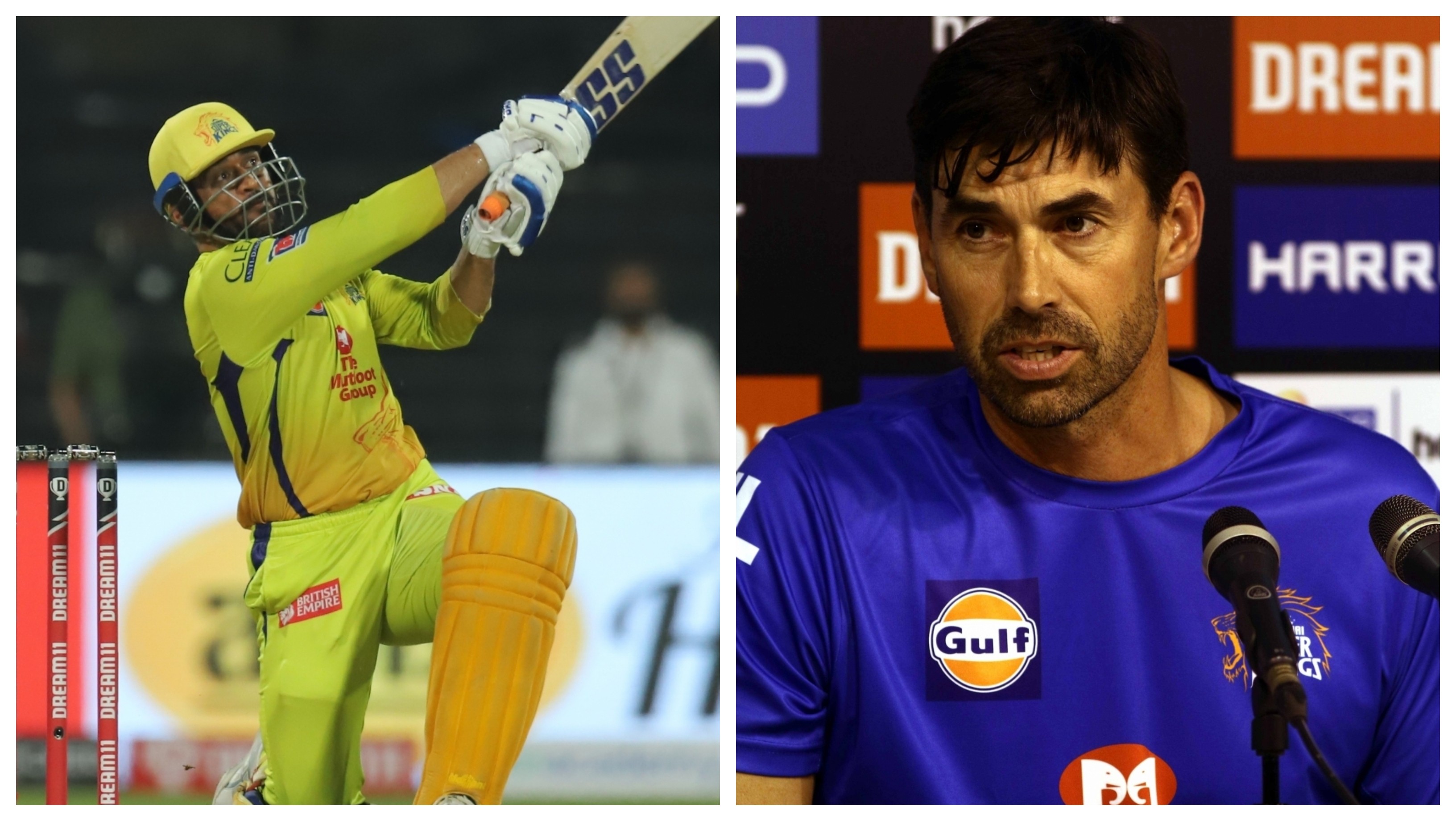 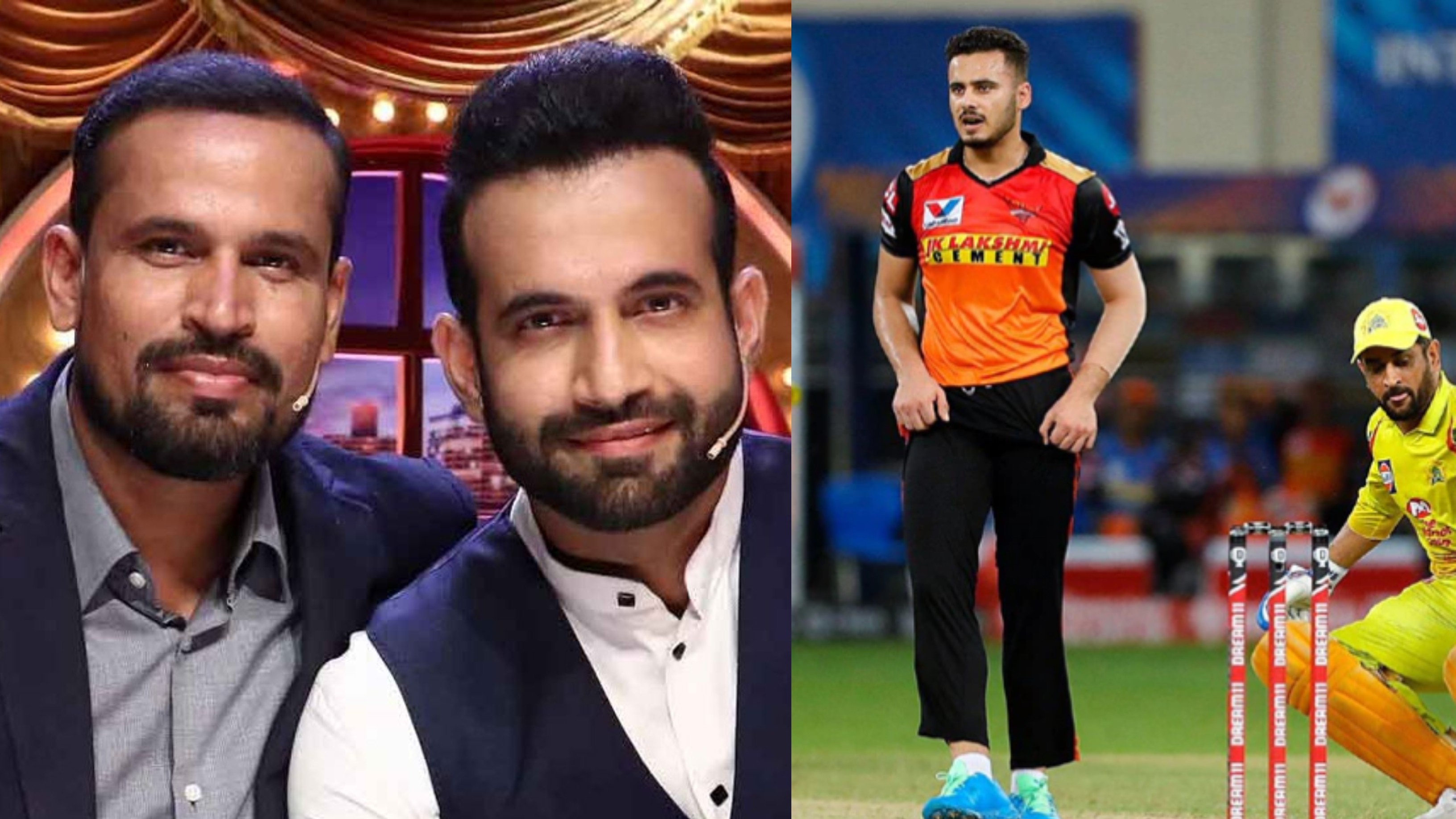 IPL 2020: "You can be a good scout for IPL teams," Yusuf Pathan lauds brother Irfan for "great find" in Abdul Samad