IPL 2020: "Rohit has always given me freedom, told me to express myself" - BumrahĀ 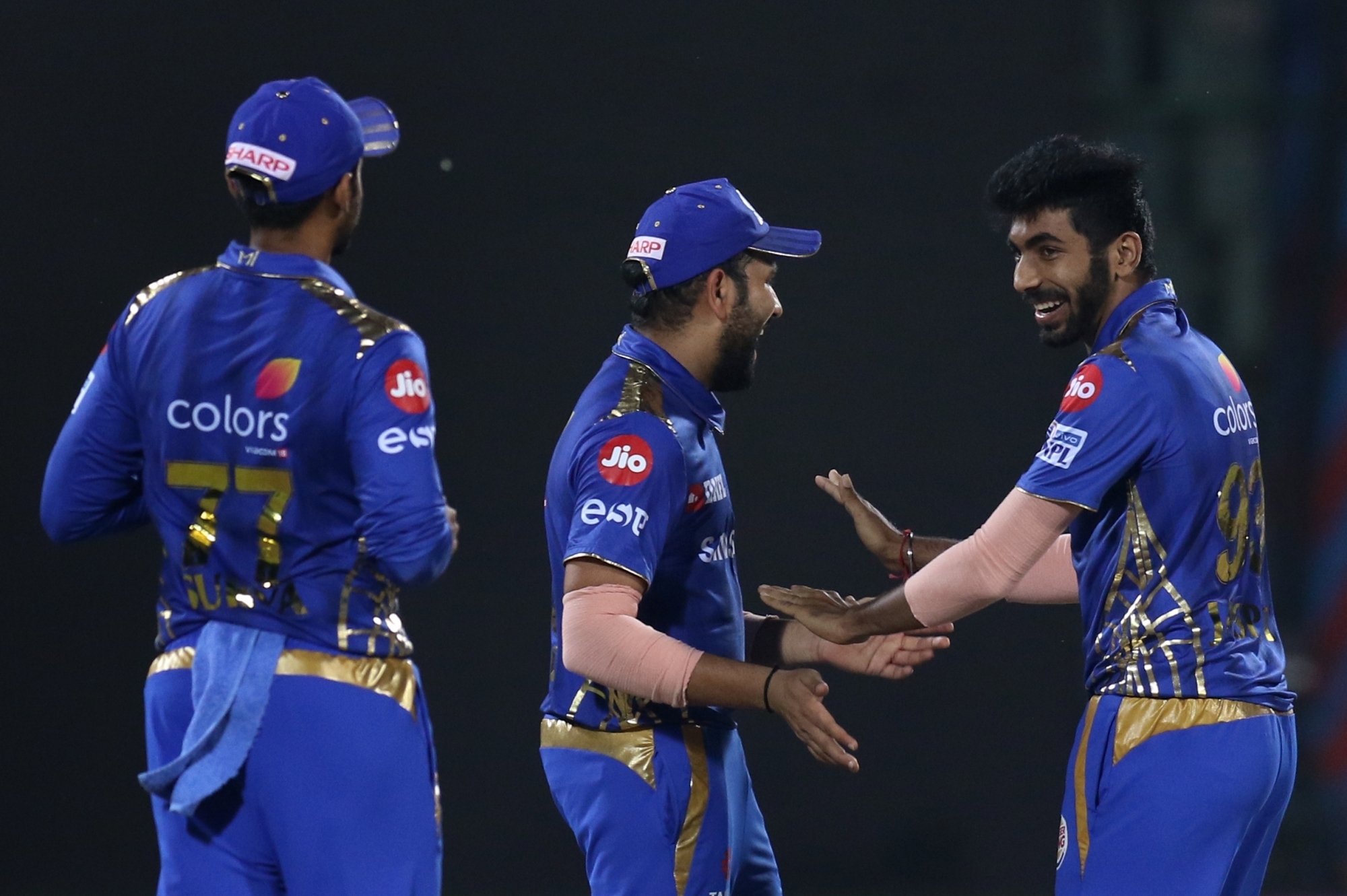 Mumbai Indians' (MI) pace spearhead Jasprit Bumrah said he really enjoys the freedom playing under Rohit Sharma's captaincy, adding that the skipper has been one of his biggest confidant in the franchise's set-up.

Bumrah has been an integral part of the Rohit-led side that have won the Indian Premier League (IPL) title a record four times.

Read Also: “Thanks for love and support,” R Ashwin gives update on his shoulder injury

As the defending champions strive to recover from the opening day loss to Chennai Super Kings (CSK), eyeing a victory over Kolkata Knight Riders (KKR) in their next match on Wednesday (September 23), Bumrah acknowledged his skipper's support in his journey with MI so far in a video the franchise posted over Twitter.

"For me, he (Rohit) has always given me the freedom, he has always told me to express yourself (myself), be whatever you want, be it any situation, take ownership of your own bowling, so that gives me a lot of confidence and a responsibility that I'm responsible for whatever I'm doing," Bumrah said.

"So that's a big thing for a captain because then he gives a bowler so much of confidence. He trusts you so much and he trusts the decisions that you will take and that's a very positive sign."

Suryakumar Yadav, the team's regular No.3, was also seen showering praise over his captain, thanking him for being open to ideas and very calm under pressure.

"He is always open to take suggestions on the ground. I have seen him a lot of times when there is a crunch situation, or when he is put under pressure, that time he is very calm, cool and composed. He takes tough decisions during that time," said Yadav.

Zaheer Khan, the former India pacer and MI's Director of Cricket, said the 33-year-old is a "thinking cricketer".

"You have this very relaxed, cool-looking guy. His mannerism when he bats, he's got that elegance, which you can call it lazy elegance. But he is very intense and hard-core, when it comes to thinking about the game," Zaheer said.

"He actually channelises his energy very well. He's very good with controlling the emotions of the pressure situation, he likes to take that pressure on himself," he added. 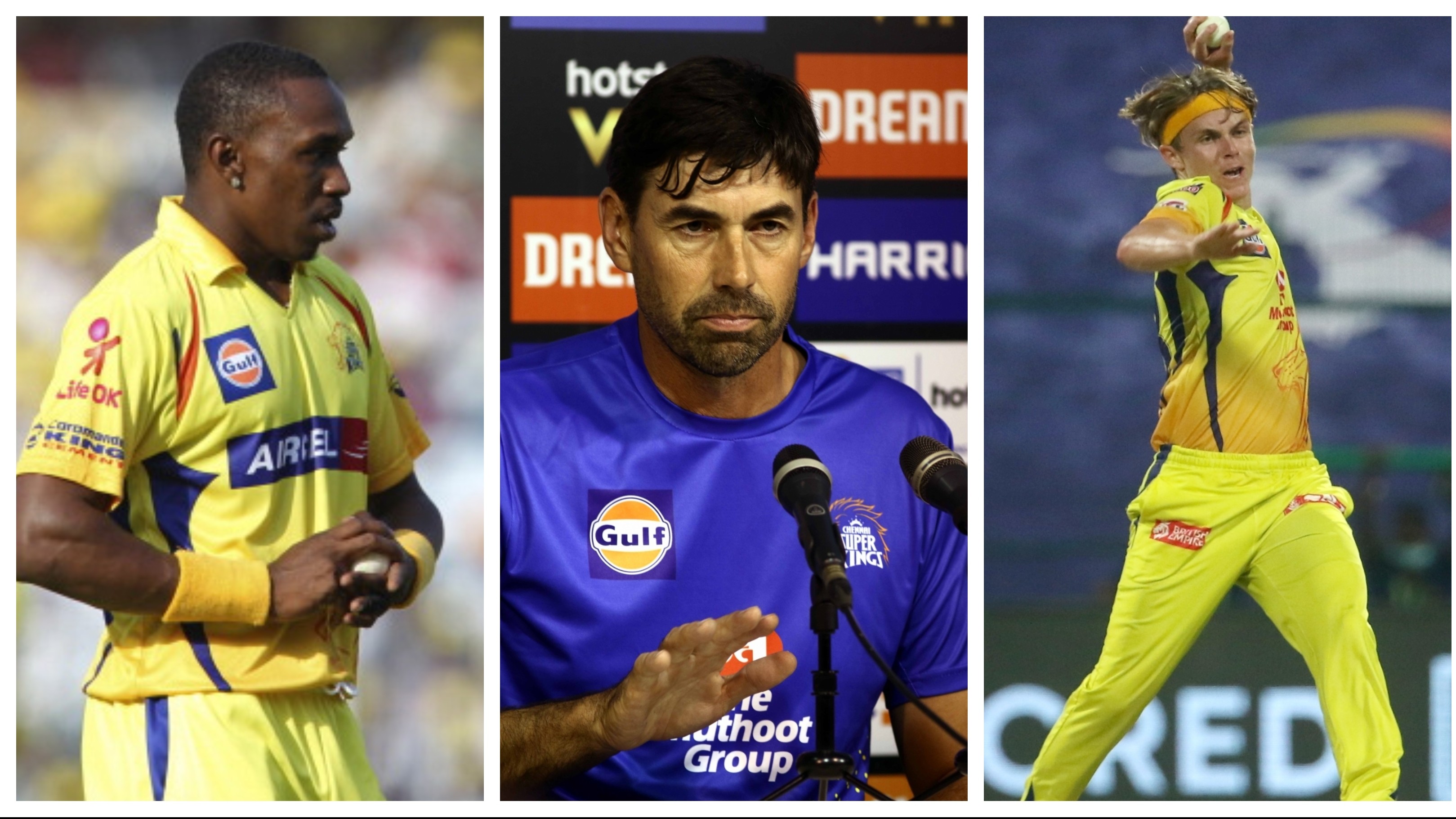 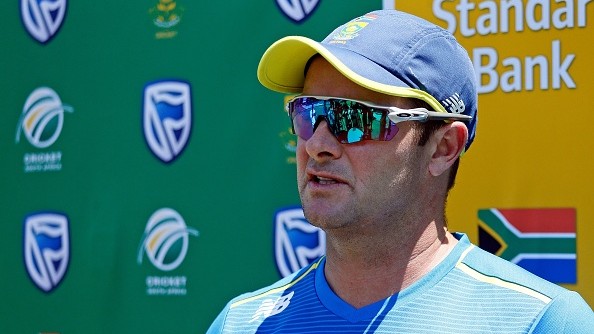 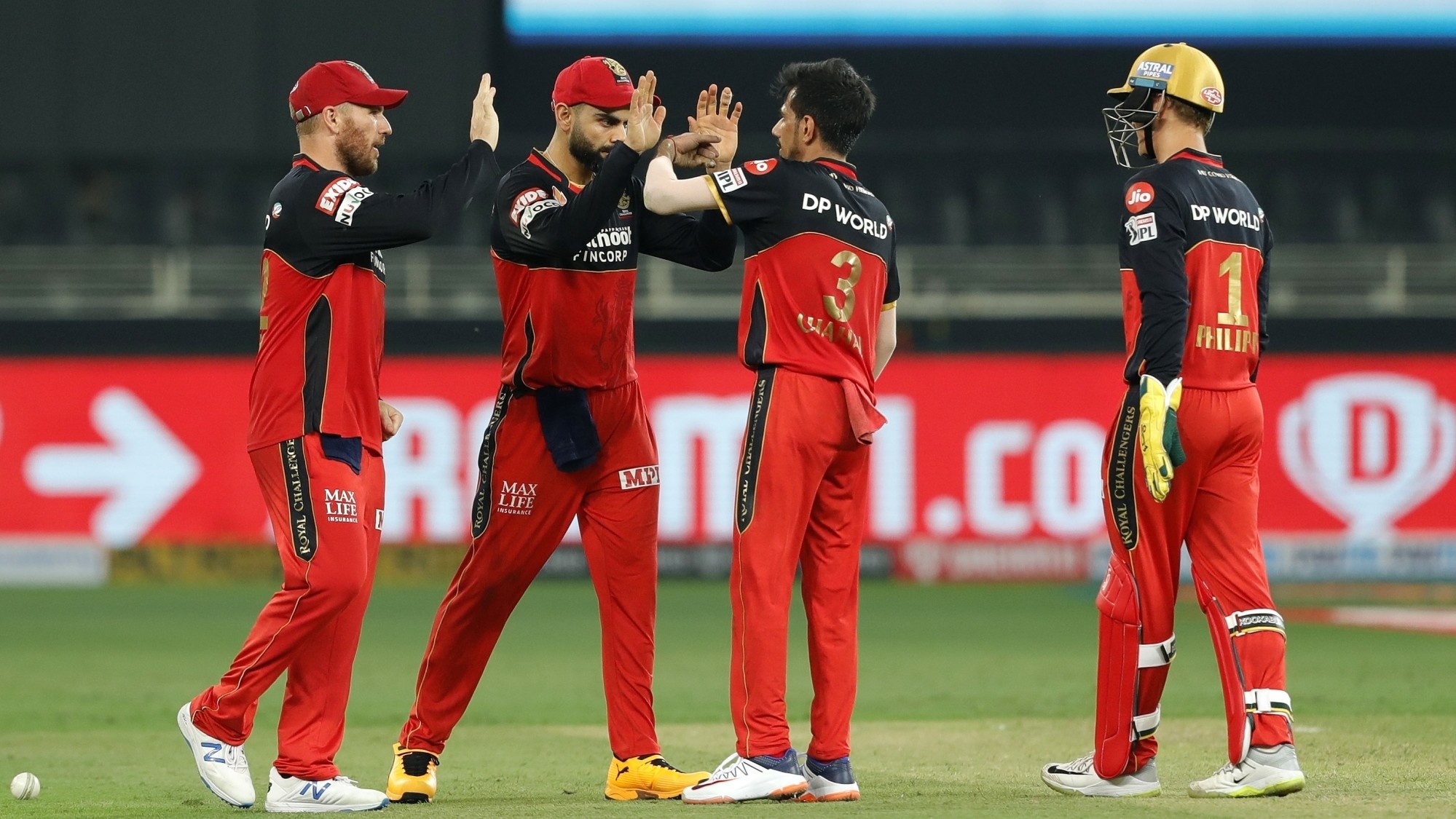