Ponting has been quite vocal against 'Mankading' lately. 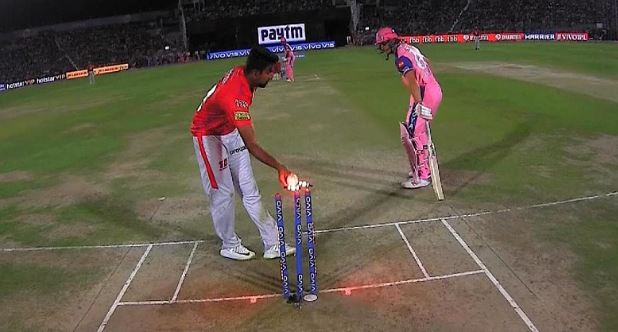 Ravichandran Ashwin's act of running out Rajasthan Royals' (RR) Jos Buttler for backing up too far as captain of Kings XI Punjab (KXIP) in IPL 2019 had triggered a massive uproar and polarised opinions.

While many came out in support of the off-spinner as Mankading is part of the laws, some cited the spirit of the game to crucify the move.

Delhi Capitals coach Ricky Ponting, who has been quite vocal against this form of dismissal, once again shared his two cents on the same in a recent virtual chat on Amstrad Insidesport Face 2 Face.

During the chat, Ponting was enquired if he would allow Ashwin to mankad an opposition player in the last ball of the IPL final.

To which, the former Australia skipper replied: “I’m not gonna bowl Ashwin, the last over of the game. But if that’s the situation I wouldn’t want him to mankad because that’s going to be a hollow feeling to win an IPL from a mankad.”

“Although the mankad is a simply playing rule of the game, but I’m not happy with it,” he added.

Ponting also talked about the atmosphere in the Delhi Capitals’ camp and lauded the newly recruited Ajinkya Rahane and skipper Shreyas Iyer.

Despite the praise, Pointing made it clear that Rahane won’t be an automatic pick in the playing XI.

“No, he’s not an automatic selection and I’ve already spoken to him about that. That was first conversation I had with him when I landed here about the expectations of him and how I want him to play and two about the areas where I could work with him to improve his T20 batting,” Ponting said.

DC will take on Kings XI Punjab (KXIP) in their tournament opener on Sunday (September 20) in Dubai. 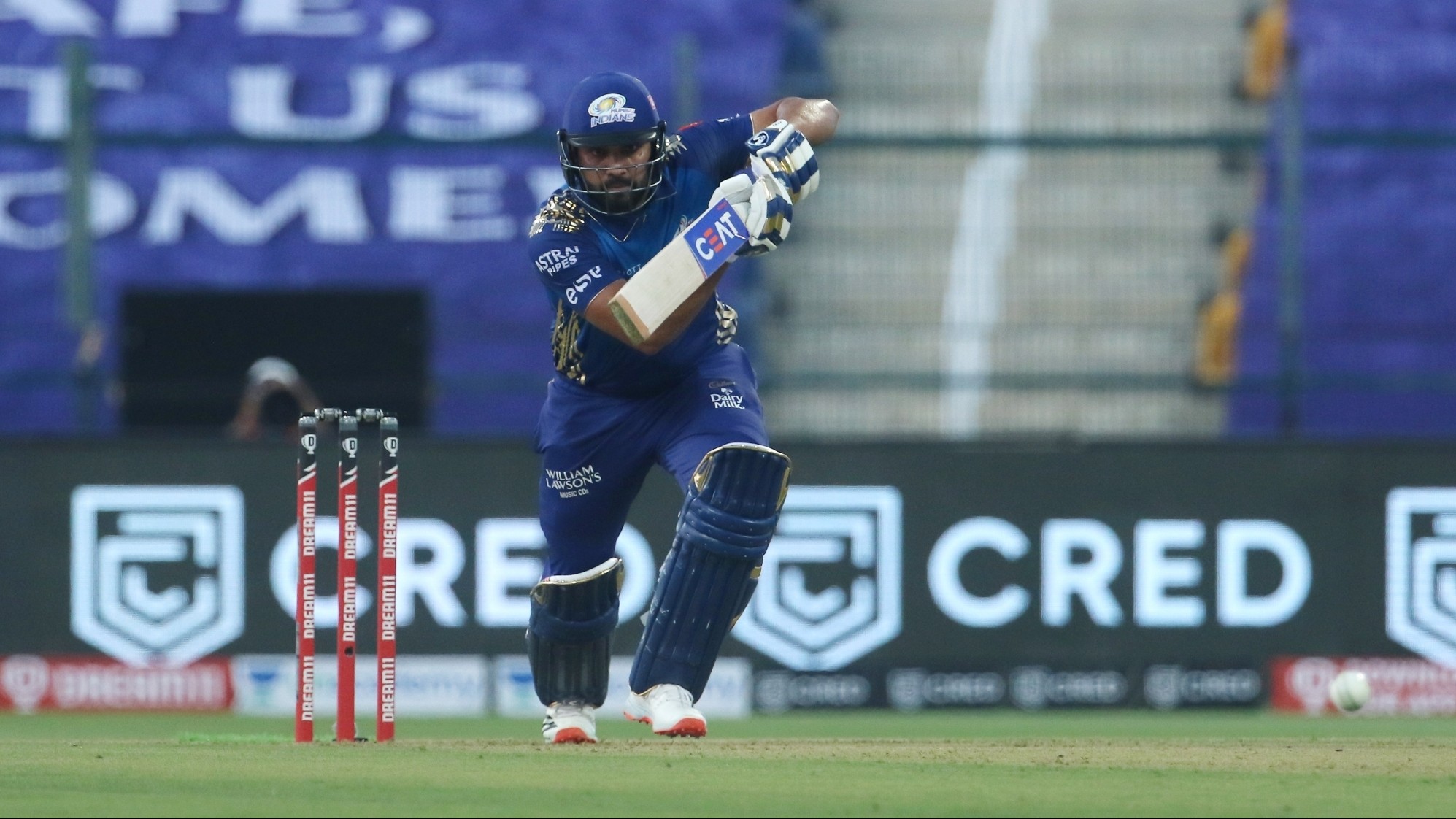 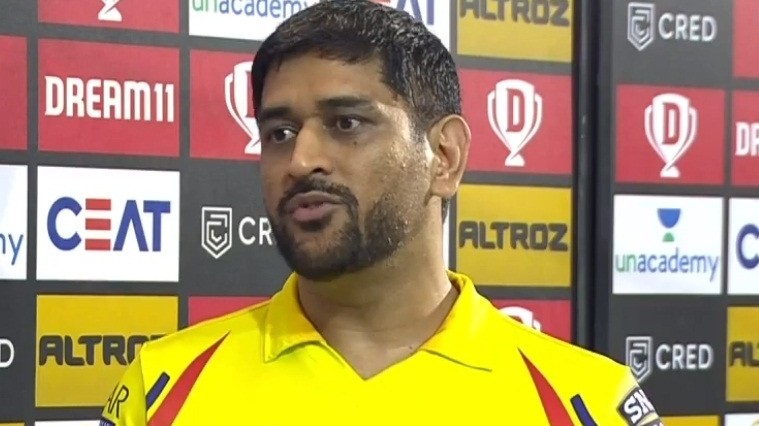 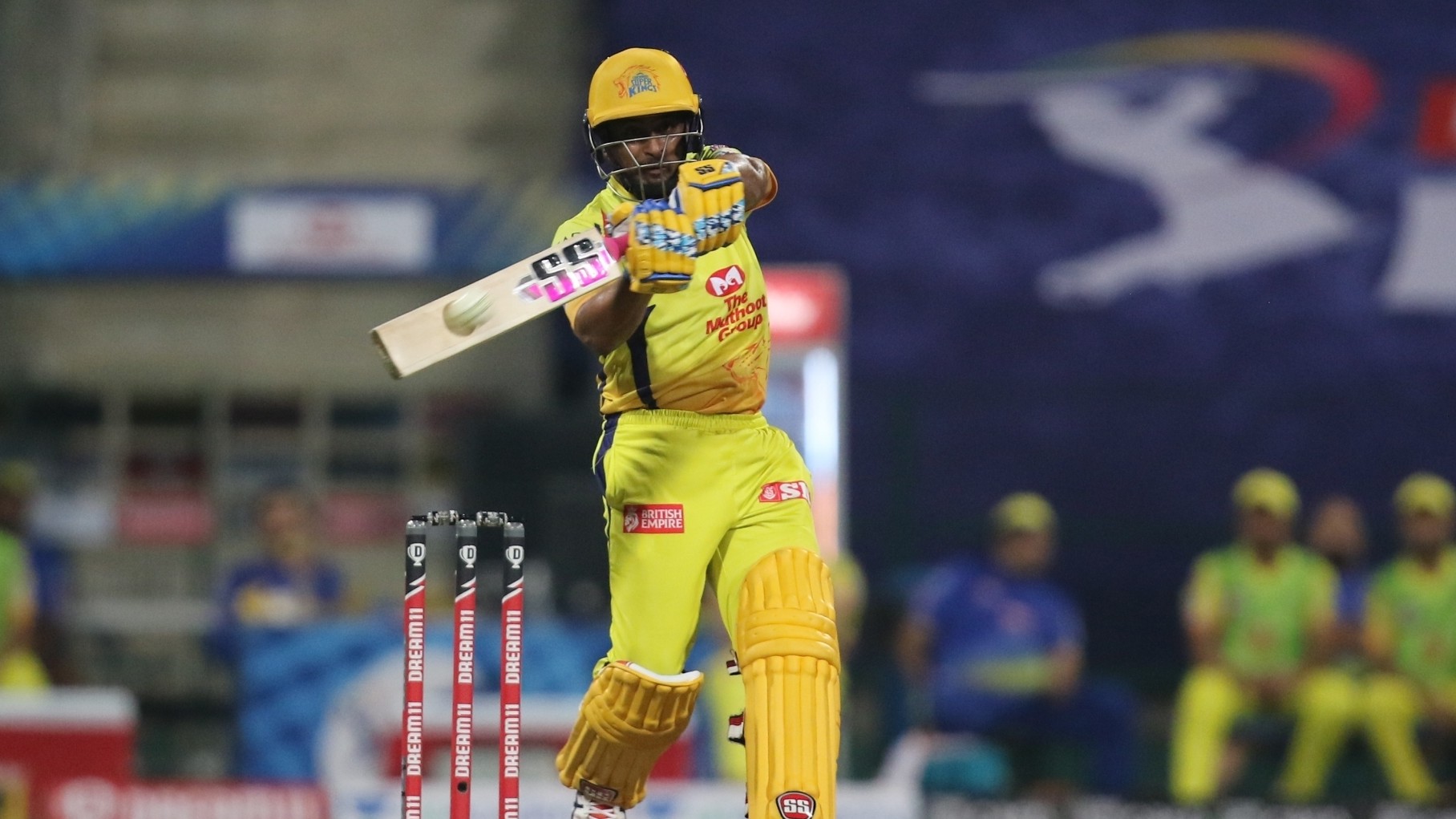