IPL 2020: WATCH- Dhoni, Gayle, Rahul and other CSK and KXIP players in action in intra-squad matches

Both CSK and KXIP put up videos of matches on their respective Twitter accounts. 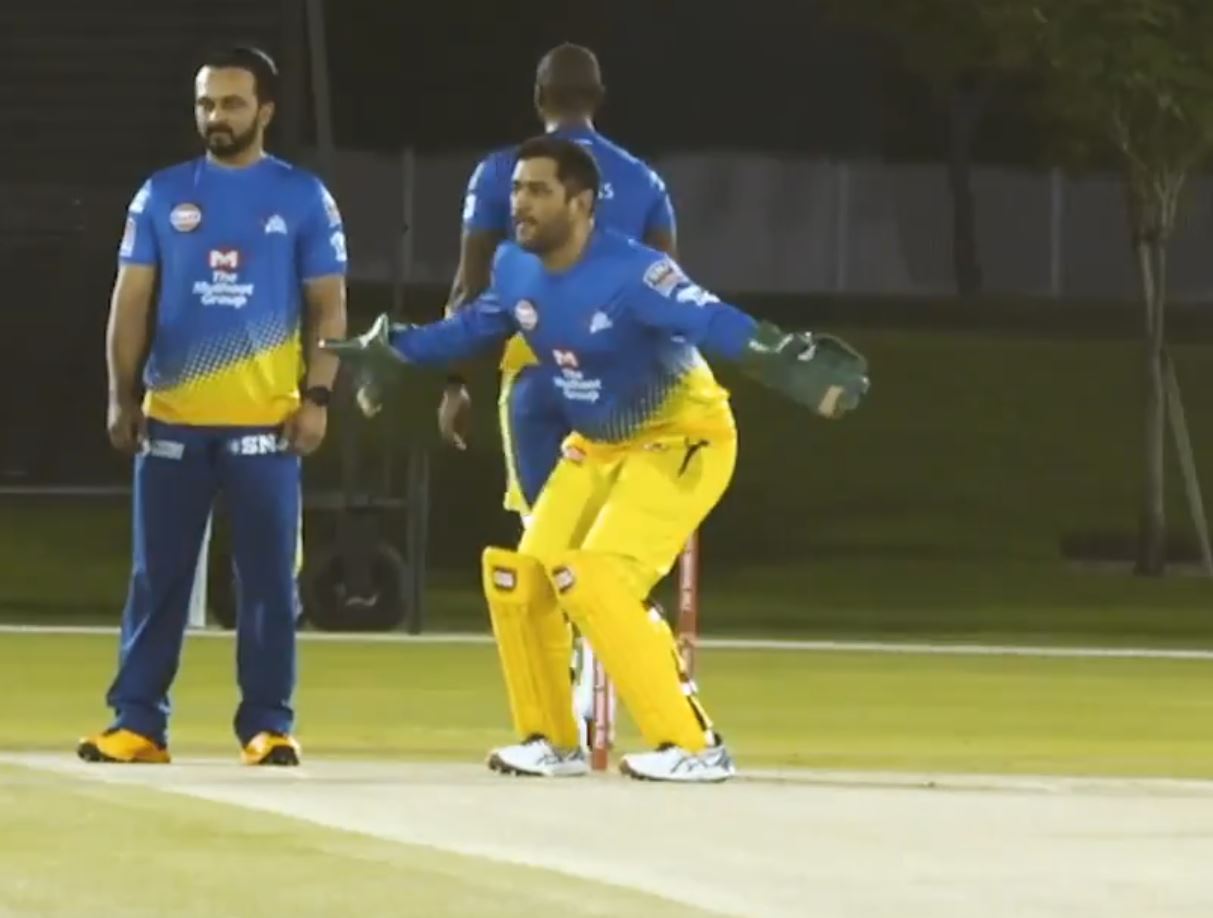 The IPL 2020 is nearing its commencement when Chennai Super Kings and Mumbai Indians will lock horns in Abu Dhabi on September 19. The 13th edition of the tournament is widely awaited given the COVID-19 situation led to its postponement since March.

Meanwhile, the teams are practicing hard in the UAE heat, and with just around 3 days to go for the extravaganza to begin, franchises are taking part in intra-squad matches to get some game time under their belts.

On Monday and Tuesday, the Chennai Super Kings (CSK) and Kings XI Punjab (KXIP) players took part in intra-squad matches where most of them looked in sublime touch.

Senior players like MS Dhoni, Shane Watson, and others looked as good as ever, despite playing very little cricket in the lead up to the tournament. Dhoni kept wickets and looked amazing as ever.

Ravindra Jadeja batted and bowled and looked in top form while others showed great intensity during the match.

Here is the video put up by CSK on Twitter:

Meanwhile, KL Rahul opened the innings for KXIP in their intra-squad match and both he and Gayle hit some big shots, while the bowlers showed speed and fitness during the practice match. 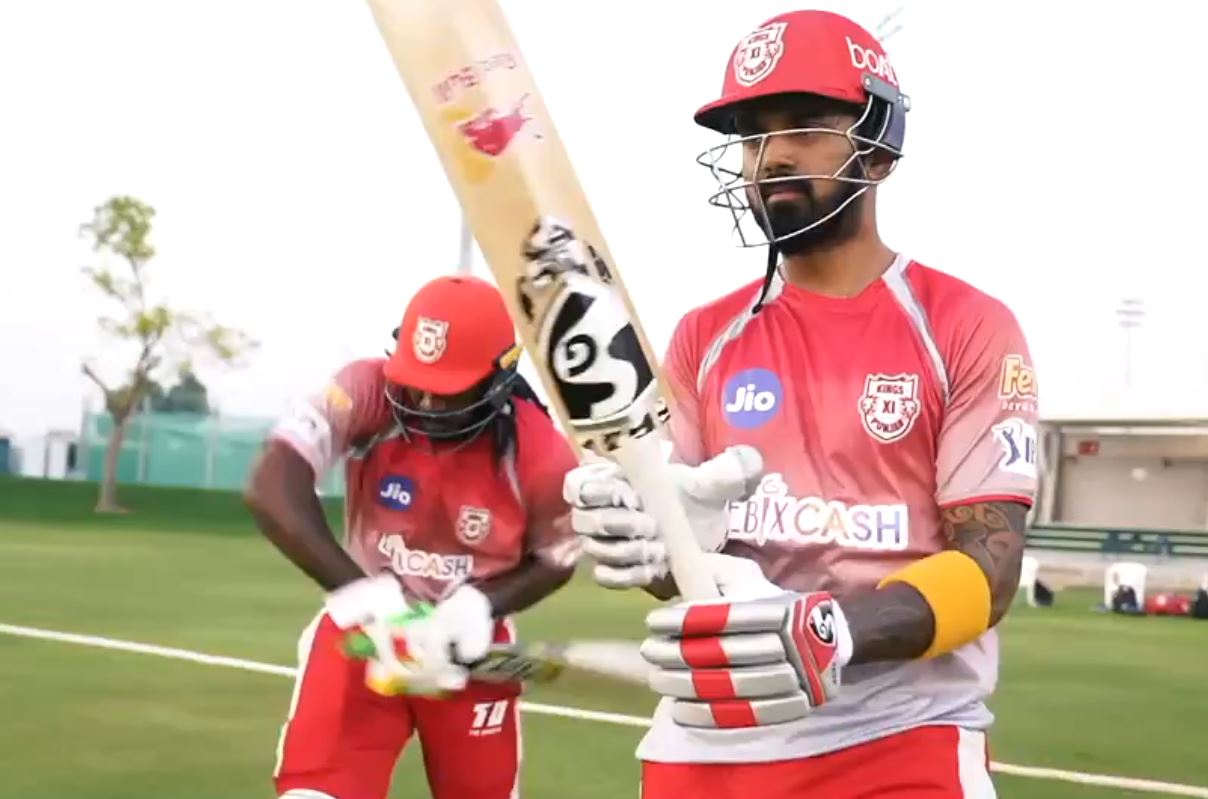 Rahul, who will be captaining the Punjab side this season was seen talking to his team during their practice match.

Here is the video of KXIP intra-squad match:

A reel match before the real one ???? 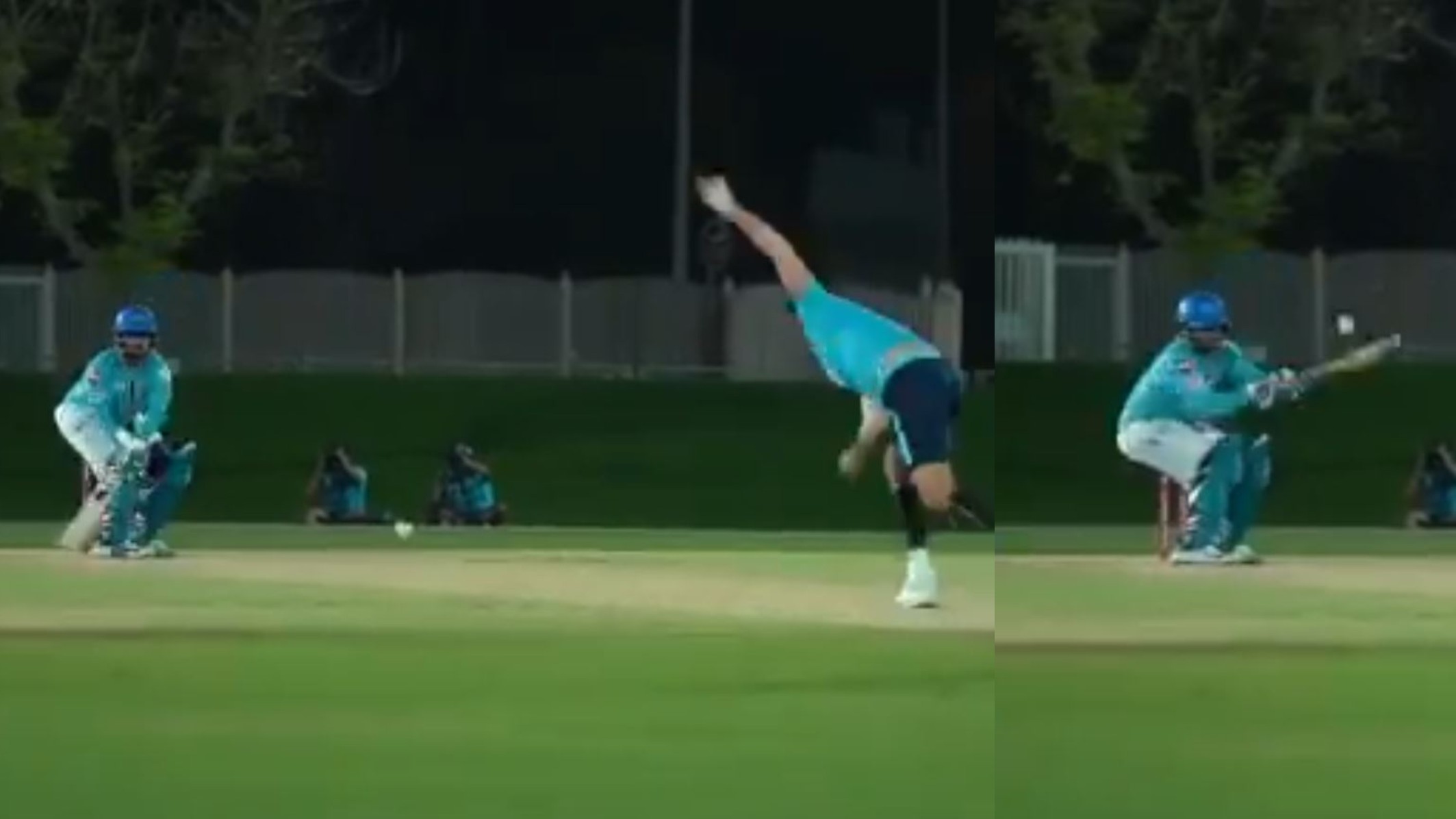 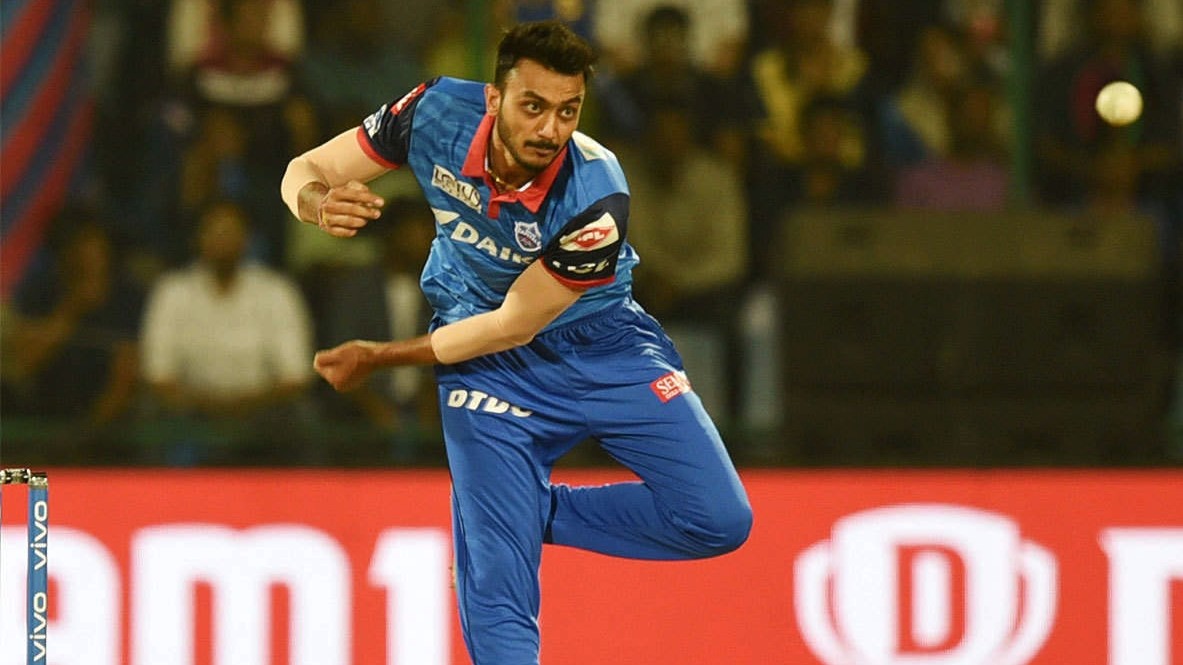 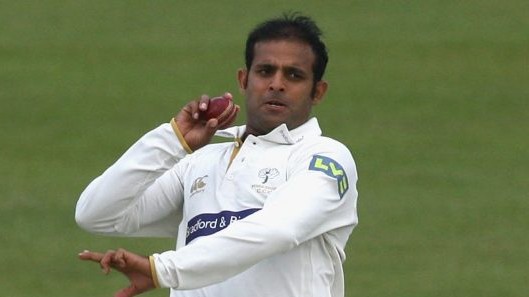