Gayle talked about his pre-season experience with Kings XI Punjab. 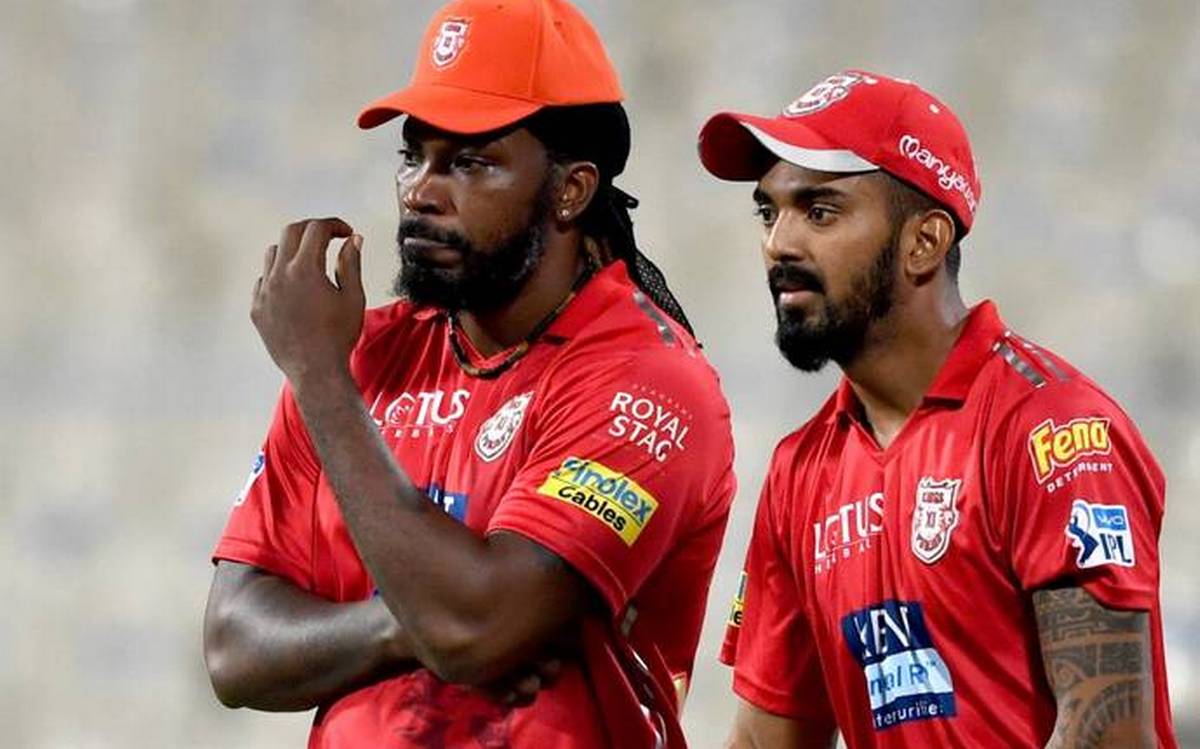 West Indies T20 star batsman Chris Gayle has joined the Kings XI Punjab (KXIP) franchise ahead of the IPL 2020, which begins September 19. He is gearing up to make the tournament a memorable one for himself.

KXIP will be led by KL Rahul this season, and Gayle is looking forward to playing under a new captain. He talked about his experience with the franchise till now in a video posted by the official account of KXIP.

Gayle, who joined his teammates after six days of quarantine, said, "Back in class, some new students here as well and it was good to be around them. Some new teachers here as well, we have new headmaster (head coach) in Anil Kumble, looking to rally around with new head boy (captain) KL Rahul."

When asked about his quarantine period, he said, "Yeah, it was normal, it was pretty relaxing for me, I did some exercise and watched some TV. Now, here am I back to training." 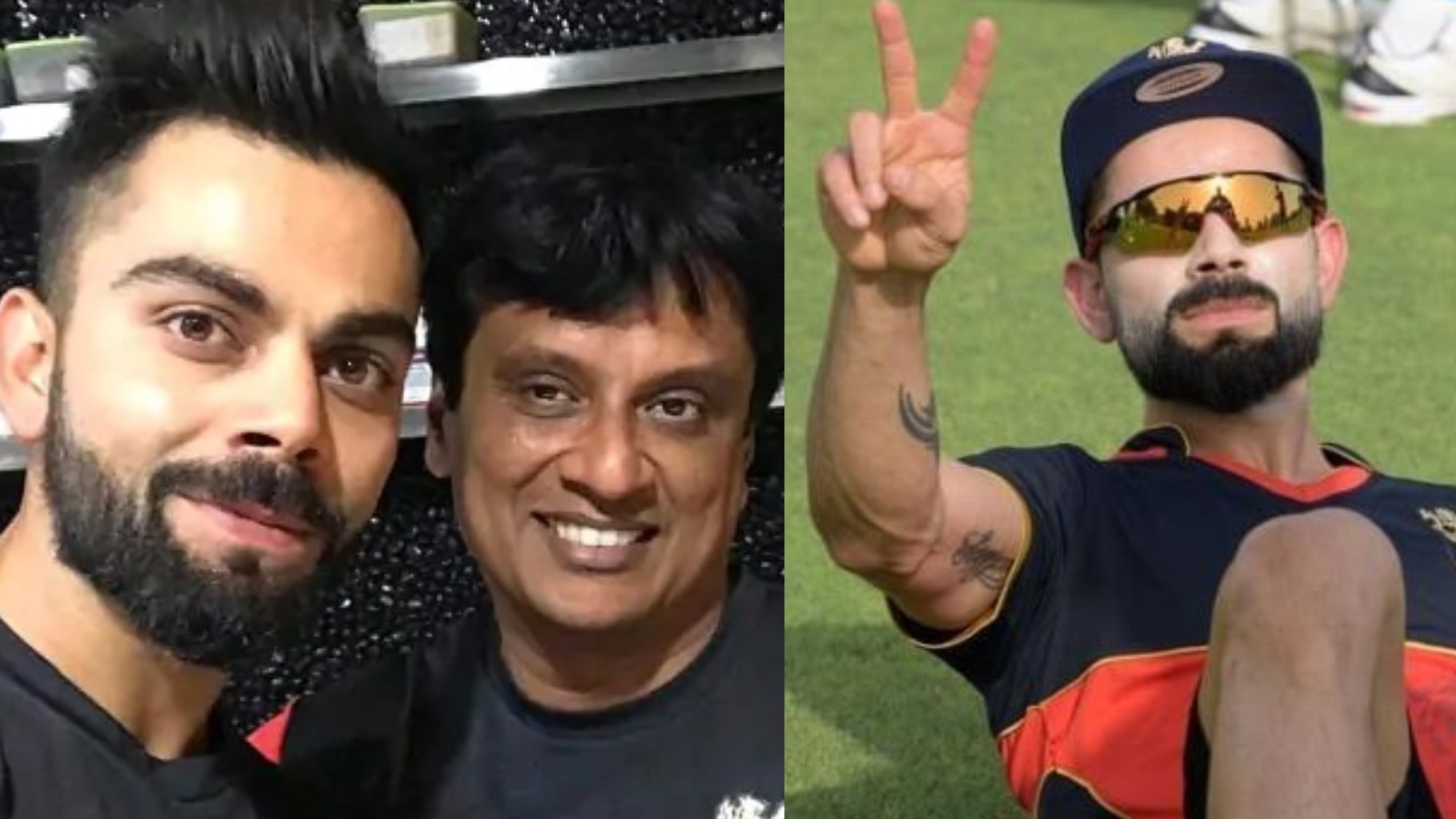 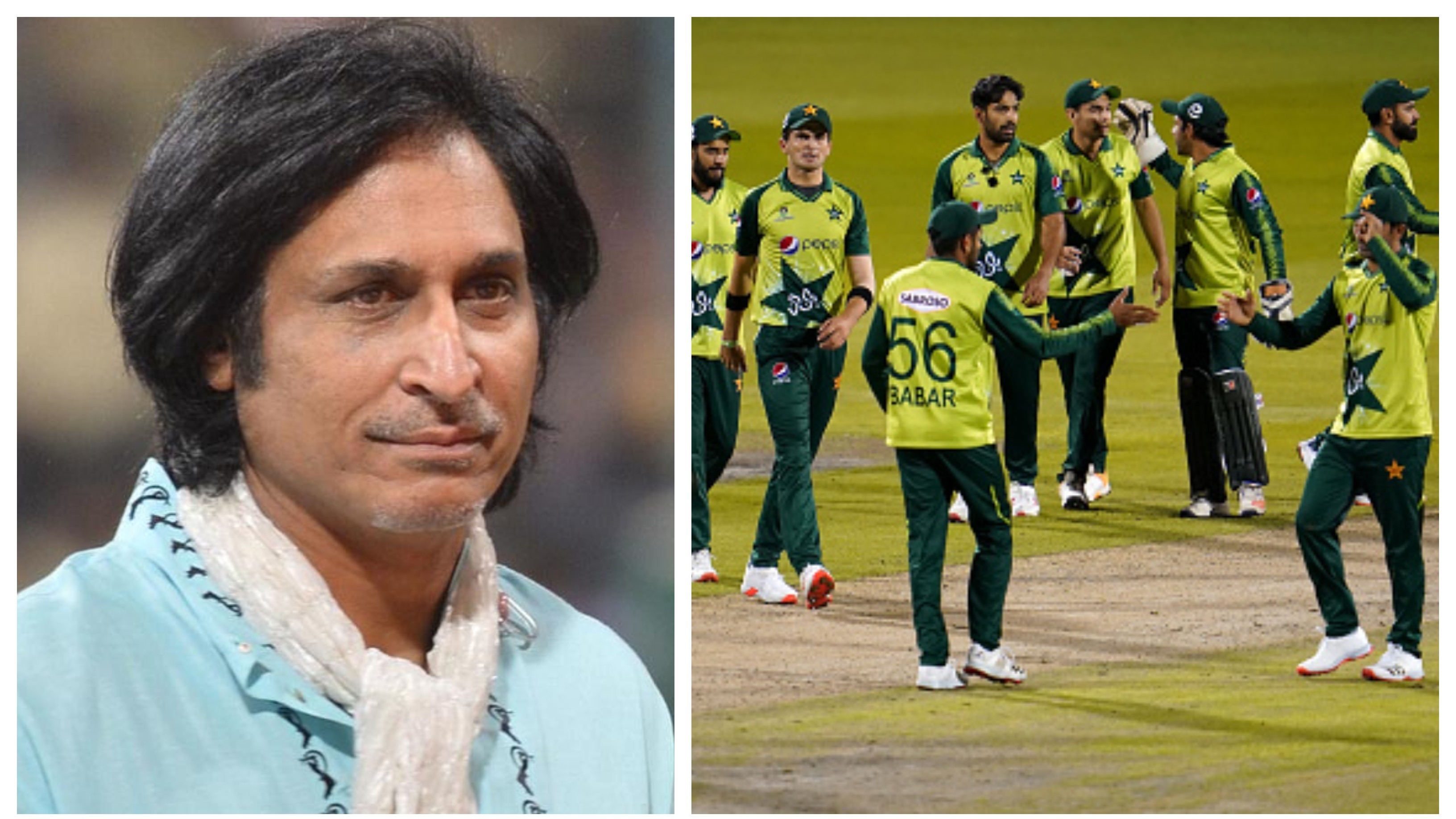 "Be ruthless in selection; build a younger team": Ramiz Raja's advice for Pakistan 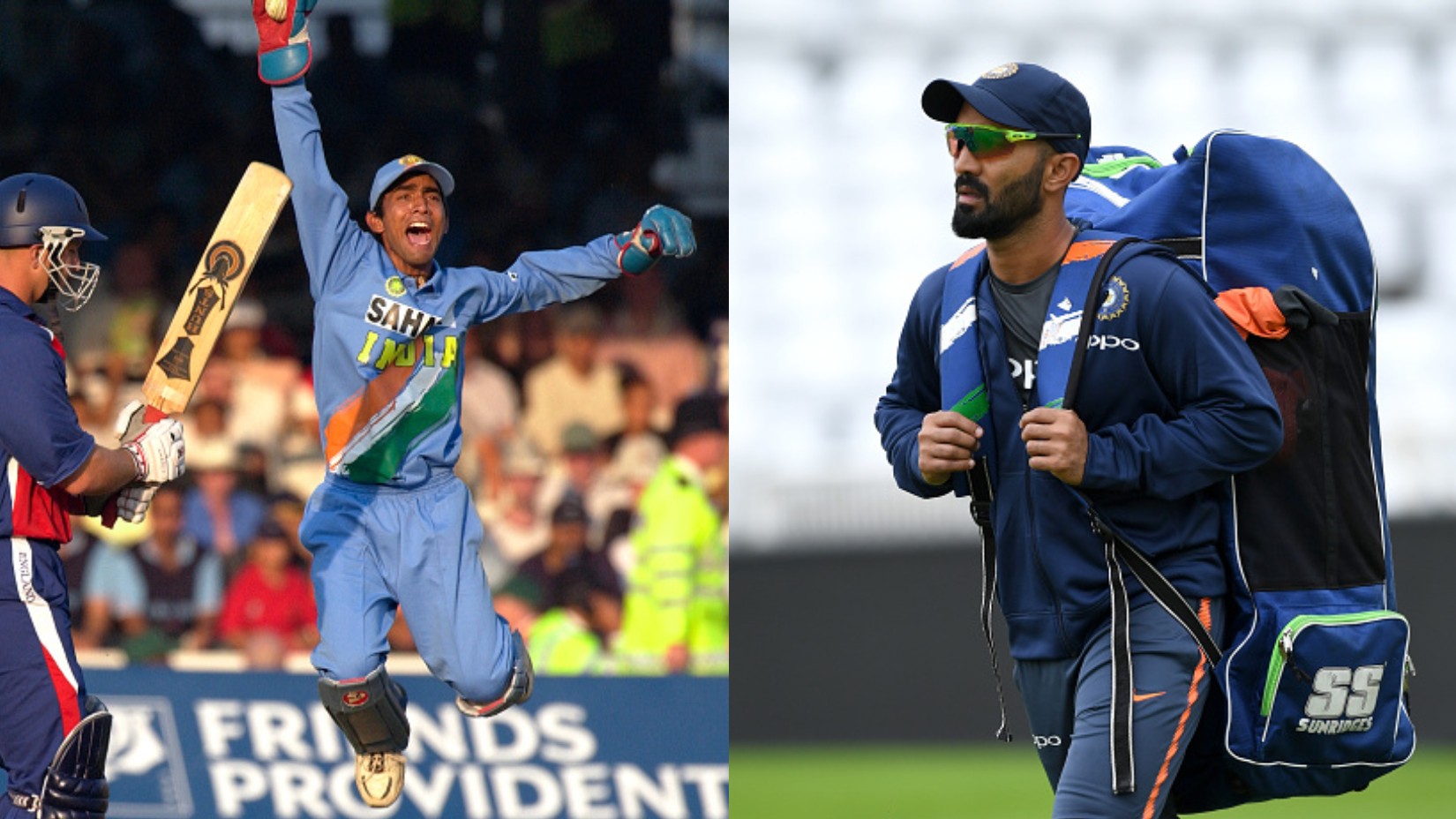