Hogg picked Rishabh Pant as the wicket-keeper batsman in his best IPL 2020 XI. 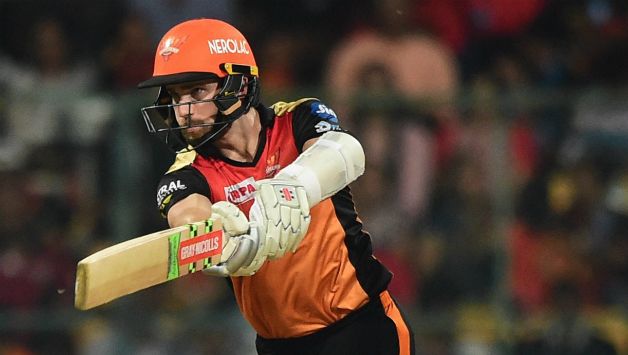 With less than a week to go for the Indian Premier League (IPL) 2020, experts and former cricketers are analysing and predicting things related to the tournament.

In a video posted on his YouTube Channel, former Australia spinner Brad Hogg recently named the best XI of IPL 2020 ahead of the start of the marquee event.

See Also: "They are too much up and down" - Brad Hogg names which team will finish last in IPL 13

Surprisingly, Hogg didn’t pick Chennai Super Kings (CSK) skipper MS Dhoni in his team. Having led CSK to three IPL titles, Dhoni is widely deemed as one of the most successful captains in the history of the league and he is also the second-highest run-getter for his franchise.

However, Dhoni has not played any competitive cricket for over a year. The World Cup 2019 semi-final against New Zealand was his last appearance for India.

While Hogg snubbed Dhoni from his best IPL 2020 XI, he named Kane Williamson as the captain of the side.

Coming to the team, Hogg opted to go with David Warner and Rohit Sharma as his openers followed by Virat Kohli and Williamson.

The 49-year-old named Rishabh Pant as the wicket-keeper batsman in his best IPL 2020 XI. He then selected Andre Russell, Ravindra Jadeja and Sunil Narine as the three all-rounders in the side.

Yuzvendra Chahal was picked to accompany Jadeja and Narine in the spin department while Jasprit Bumrah and Bhuvneshwar Kumar feature in the pace attack. 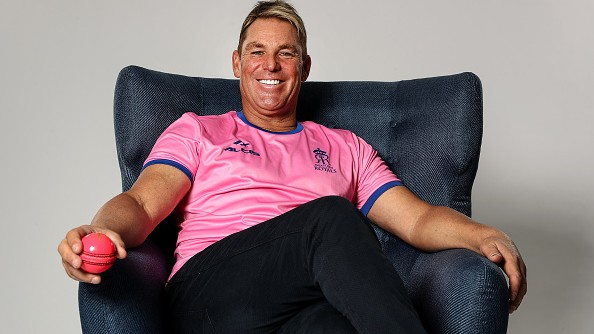 IPL 2020: “Always a great feeling to be back”, Shane Warne returns to Rajasthan Royals as a mentor 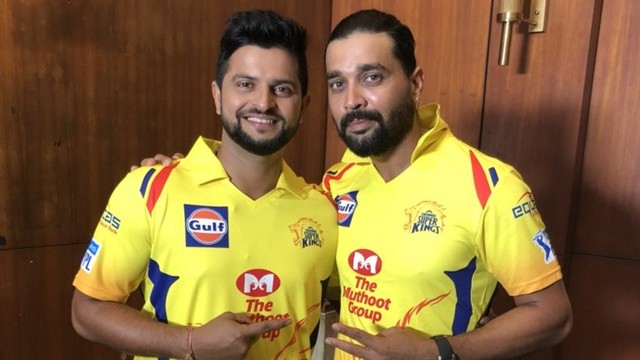 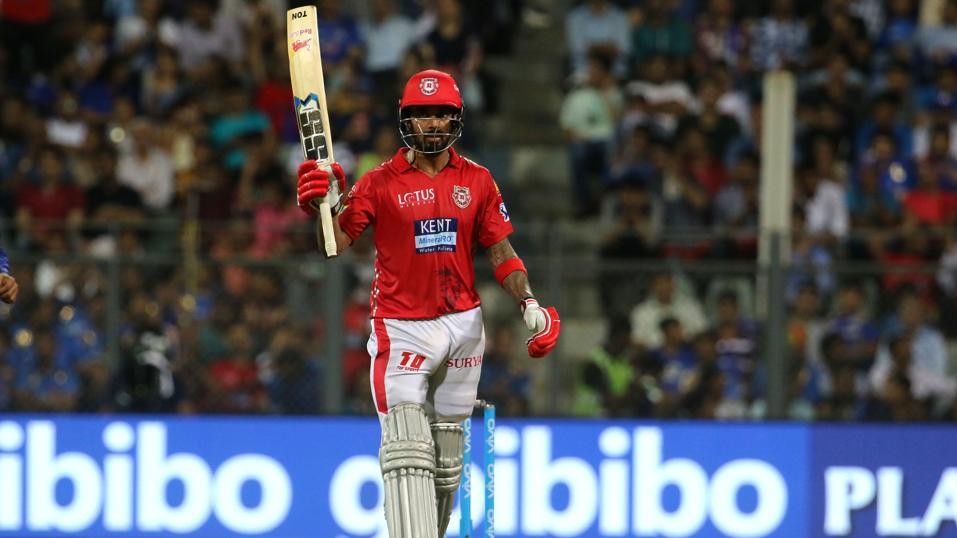