IPL 2020: Planning for IPL to go ahead despite lack of clarity on T20 World Cup, confirms BCCI treasurer

BCCI has fed up with the delay on part of ICC to share a final word on this year's T20 World Cup. 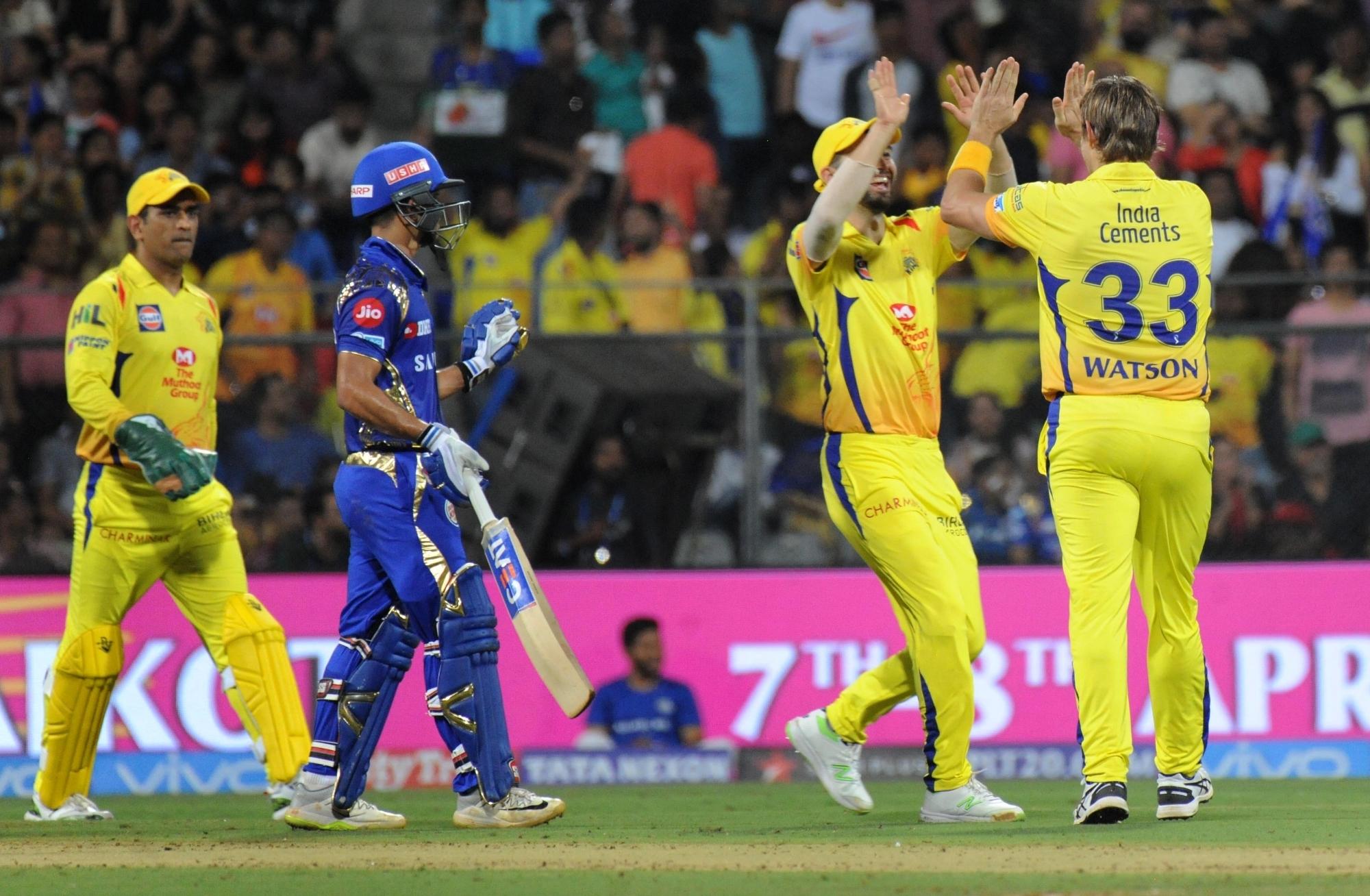 After its board meeting last month, the International Cricket Council (ICC) decided to continue exploring different contingency plans for the future of the ICC Men’s T20 World Cup 2020.

Meanwhile, the Board of Control for Cricket in India (BCCI) has fed up with the delay on ICC’s part and is going ahead with its plans to organise the 13th edition of Indian Premier League (IPL).

According to a TOI report, a tentative window is being drawn up for the IPL 2020 as well.

"The year started on a horrible note and there's been no relief on any front. But as time goes by, we need to take things head-on and ensure that we remain prepared for any eventuality. Cricket is no different. It is time for the BCCI to start planning for the year ahead," BCCI treasurer Arun Dhumal told TOI.

He then cited examples of different sports making a return through domestic leagues.

"The NBA is beginning in the US in a protected zone. The English Premier League (EPL) is on and so are the FA Cup matches. Bundesliga was the first to show the way. Even Australia's domestic rugby league is about to begin. What BCCI is talking about is the need to make contingency plans from September," Dhumal explained.

"So, what are we witnessing here? Domestic leagues are in focus while the Olympics and the World Cups are taking a back seat. That's because local leagues don't depend on too many external factors. Revenues are more localised; gate receipts aren't such a huge concern and local leagues can be trimmed and planned to suit particular windows. They're also television-friendly because they can be adjusted to suit local prime time TV viewership," he added.

The BCCI's planning has been hindered by the uncertainty over the T20 World Cup, which is slated to be held in Australia from October 18 to November 15 as of today. But stakeholders in Indian cricket are now convinced that they cannot wait for others to decide when and what India should be doing.

"Those announcements and outcomes are not in our hands. The T20 WC, for instance, is being postponed so let the announcement come when it has to," Dhumal said.

Earlier, Dhumal and IPL's governing council chairman Brijesh Patel had told the same newspaper that the IPL may be planned for a window between September (last week), all of October and early November.

The comments of board treasurer now confirm that those plans are being put in place, irrespective of ICC's decision on the fate of T20 World Cup. 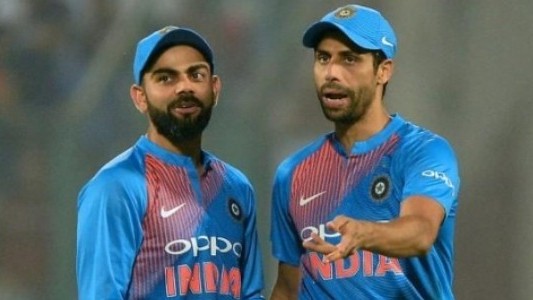 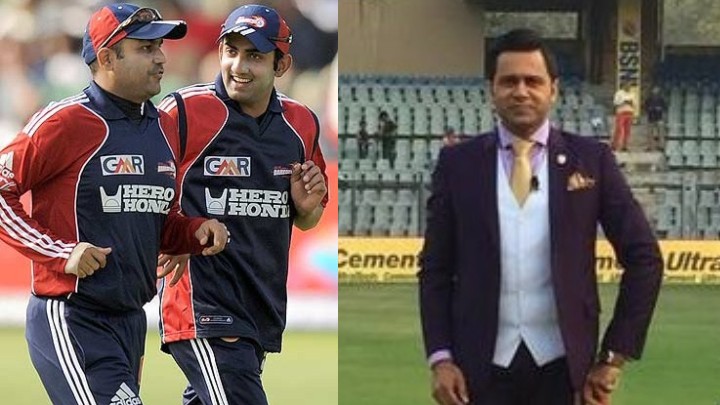 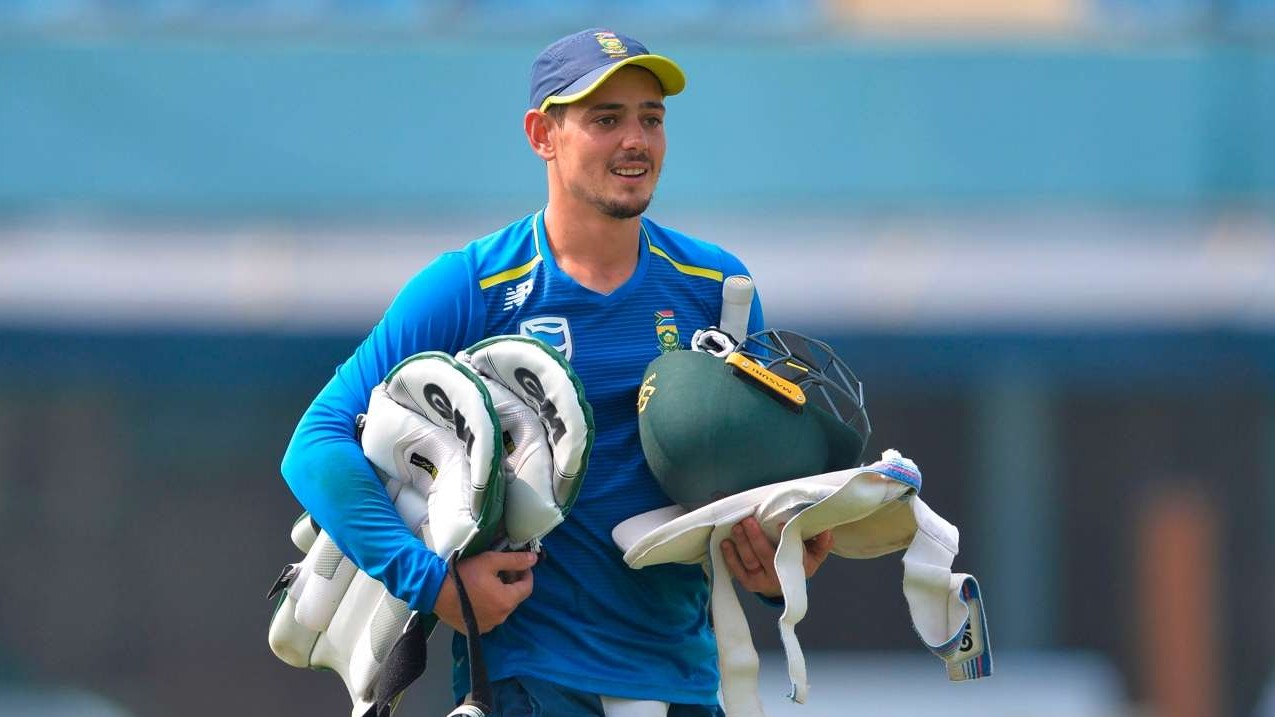