IPL: 7 players with Most Man of the Match Awards in IPL

Here are the seven players with most MoM awards in history of IPL so far. 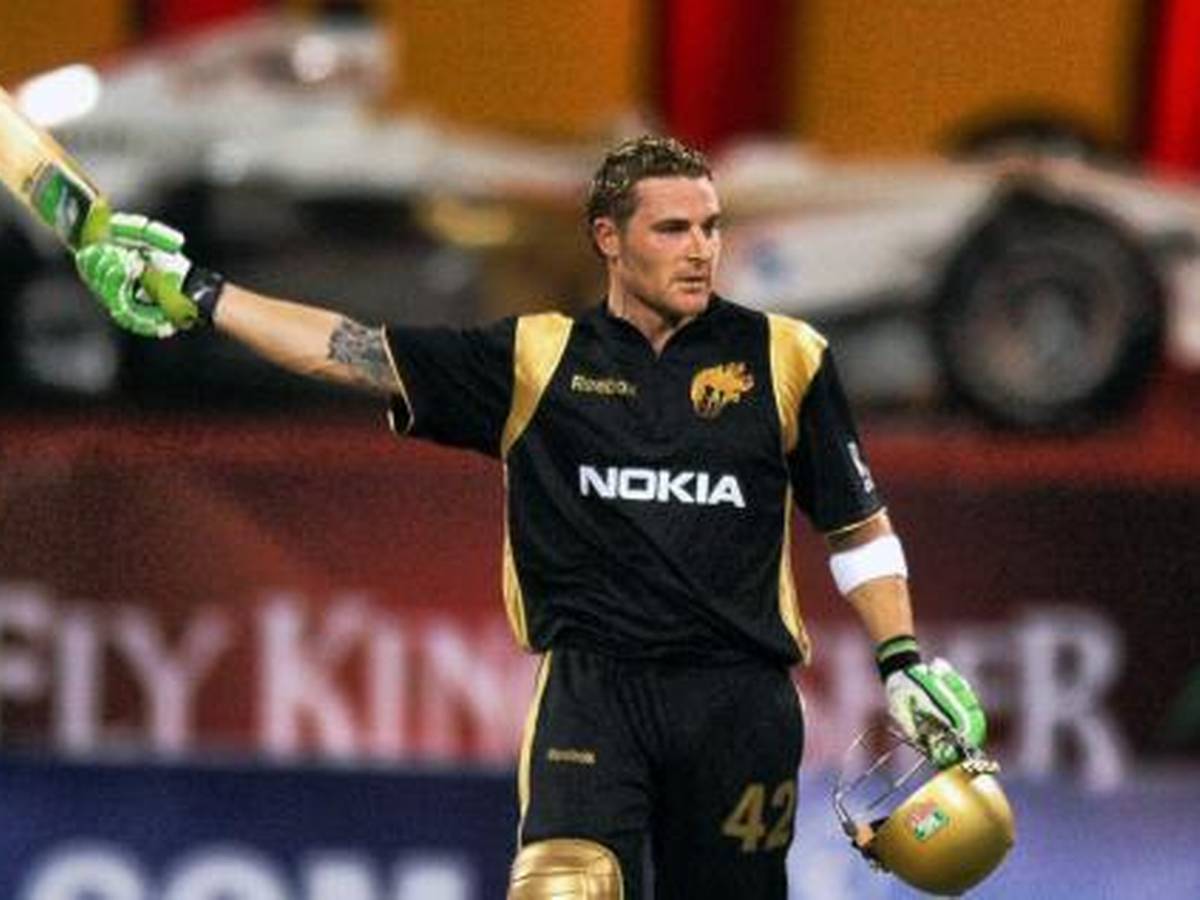 Winning the Man of the Match in any format is a big achievement for any player. It shows that you really contributed significantly to the cause of your team mostly in victories. However, sometimes the award is also given to players who tried their best even in losing causes.

T20 format is something where a player gets just a very short time to impress the adjudicators of the award. But there have been many such players in the Indian Premier League who have time and again proved that they are the best when it comes to winning matches for their respective teams. 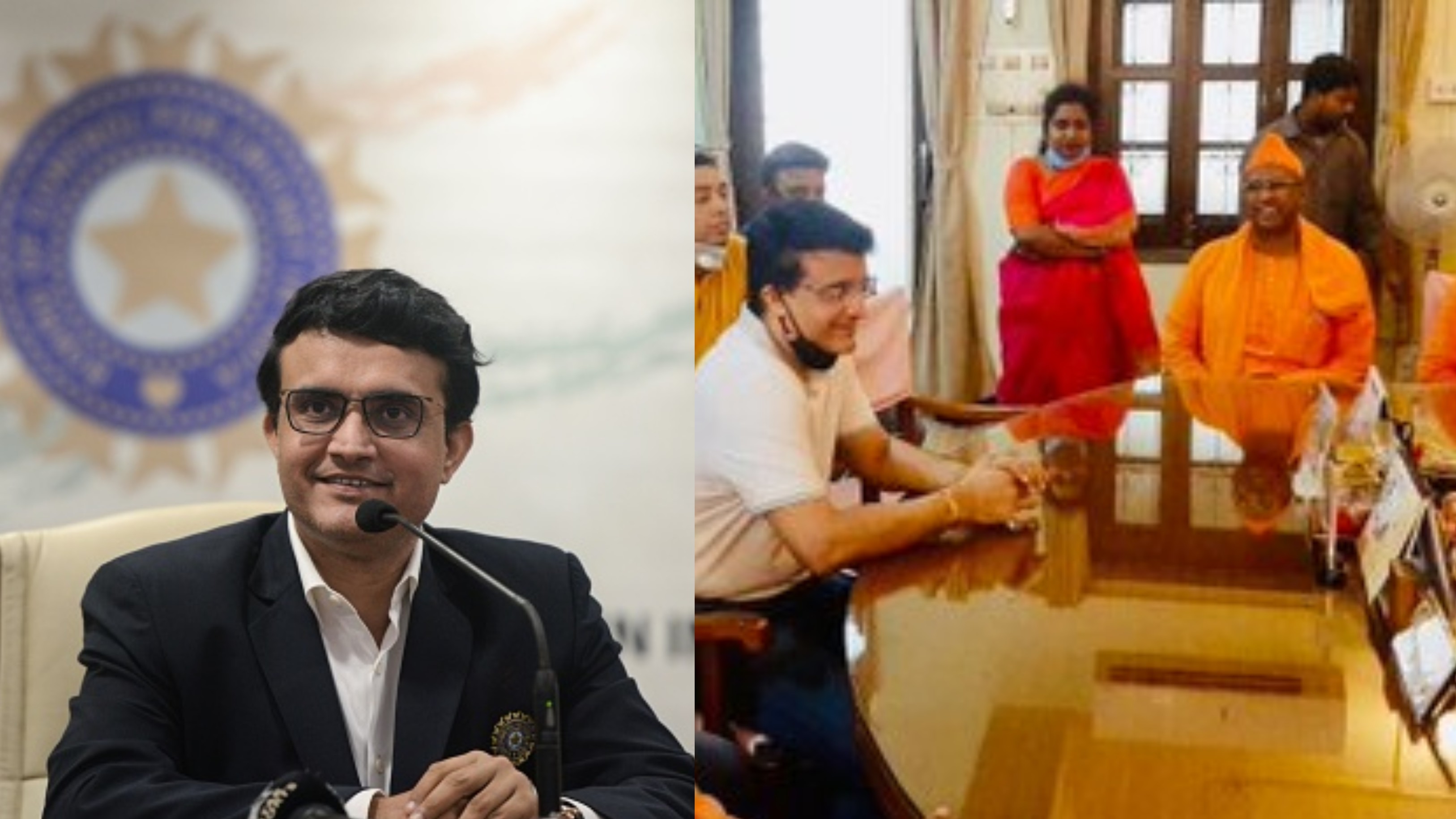 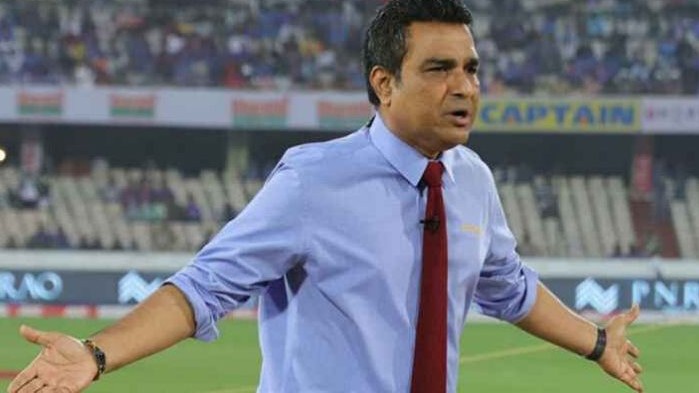 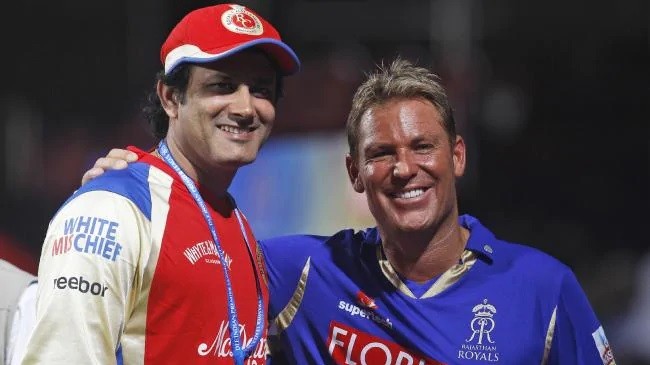 Shane Warne calls Anil Kumble "super competitor"; explained his unique skills that got him so many wickets