IPL 2020: 5 unsold players who could still feature in the tournament

Here are five unsold players who might still get a chance to play in IPL 2020. 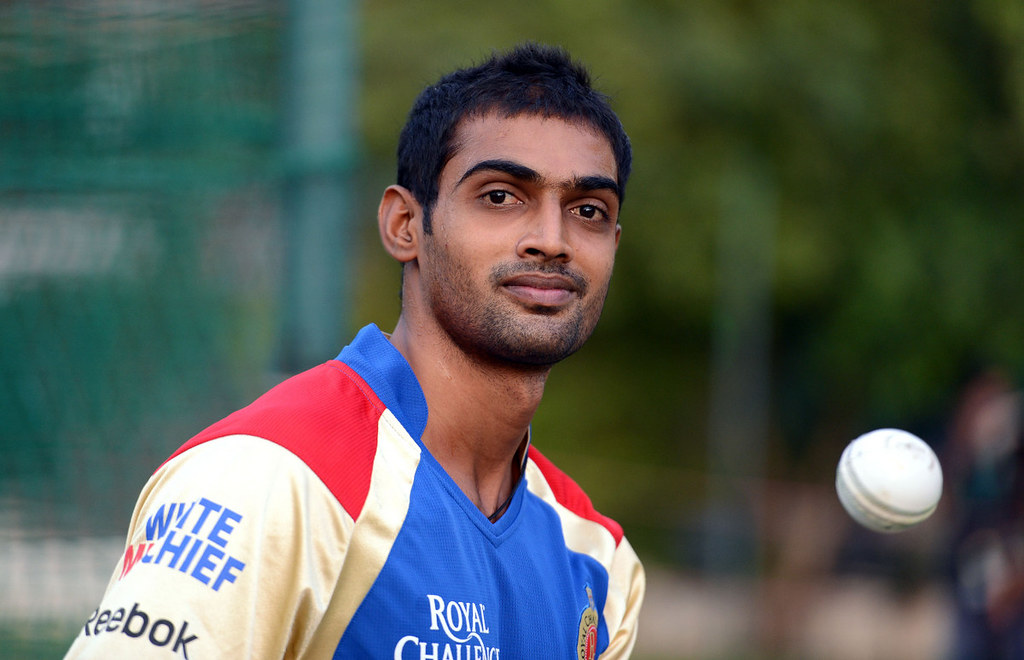 30-year-old Abhimanyu Mithun from Tamil Nadu recently became the first bowler to take a hat-trick in Ranji Trophy, Vijay Hazare Trophy, and Syed Mushtaq Ali Trophy. He also picked 5 wickets in an over, including 4 in 4 balls and a hat-trick on his birthday. Mithun has previously played in IPL for Mumbai Indians, Sunrisers Hyderabad, and Royal Challengers Bangalore.

Mushtaq Ali T20 2019: WATCH- Karnataka’s Abhimanyu Mithun picks 5 wickets in an over including 4 in 4 balls

Mithun has also donned the India cap in 4 Tests and 5 ODIs during the 2010-11 season but has been one of the most prolific wicket-takers in domestic cricket with 310 FC and 193 limited-overs scalps to his name. He has enough experience now to know how to bowl when compared to his earlier stints in the league. At just 30 years of age, Mithun is a prime candidate to be picked by a franchise and still feature in the 2020 edition of the league. 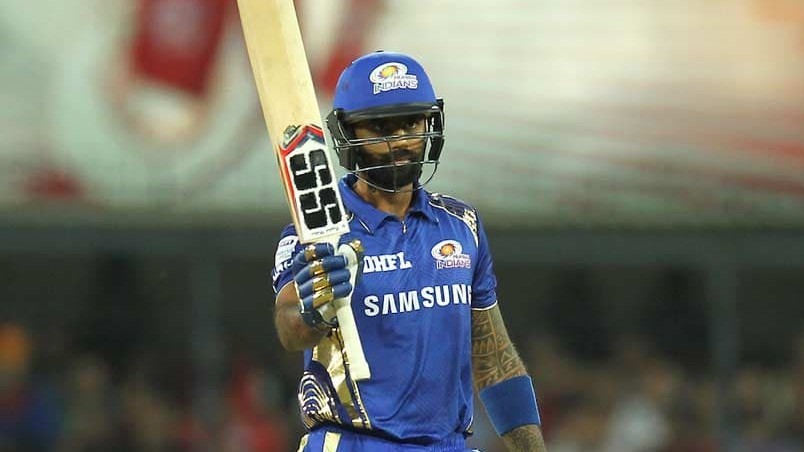 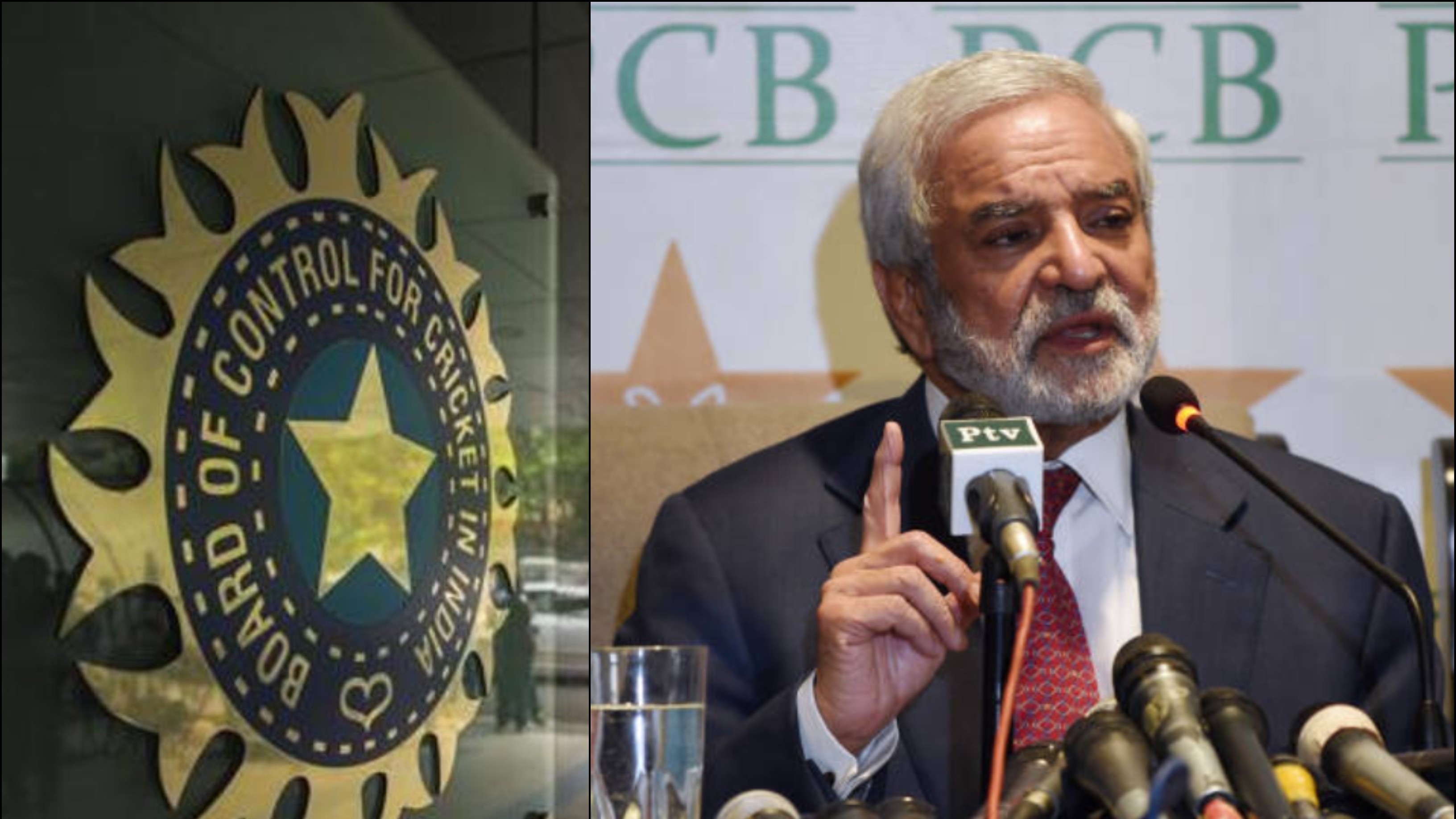 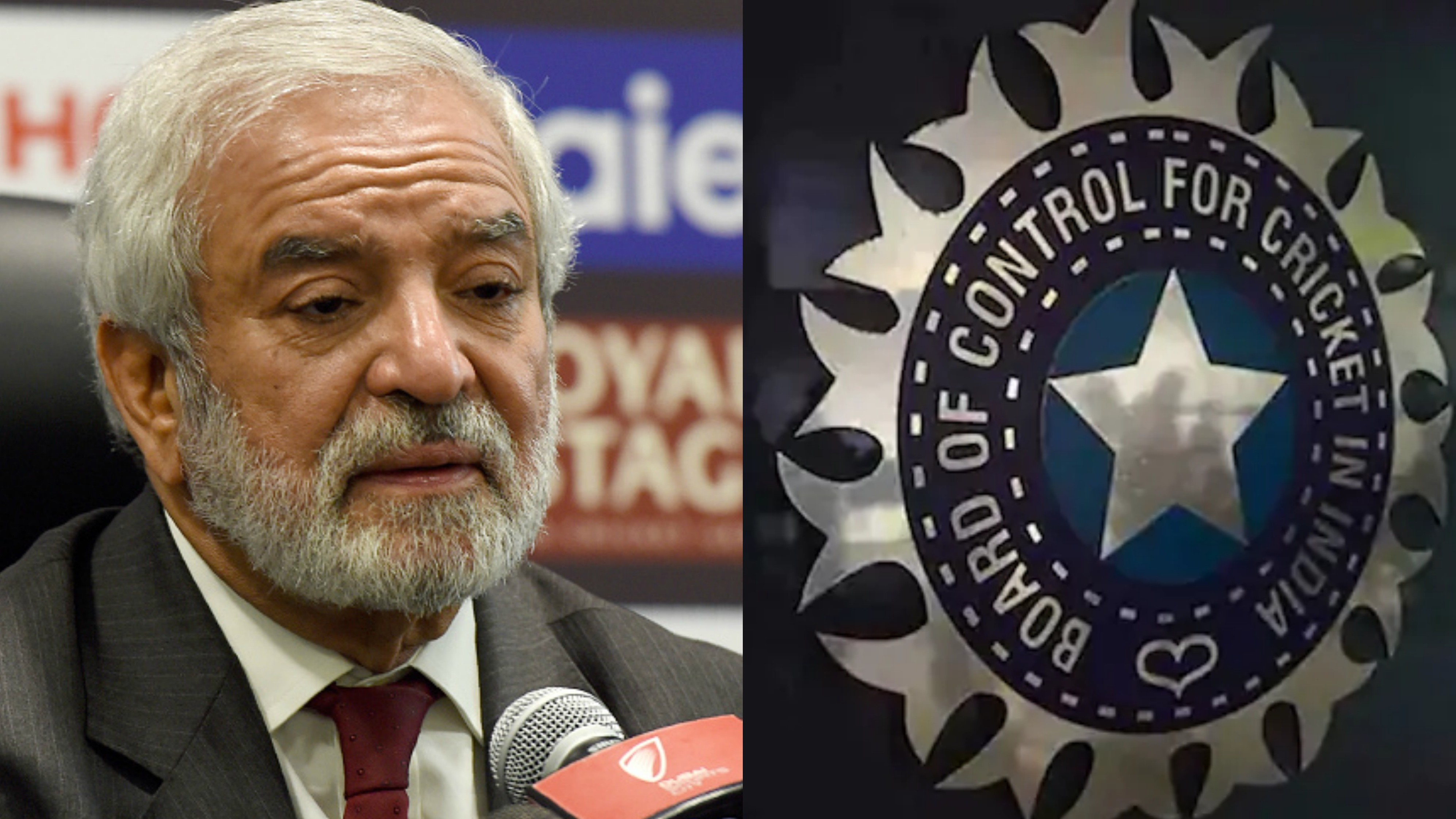