New Zealand slipped to 4th spot with England at second and Australia third. 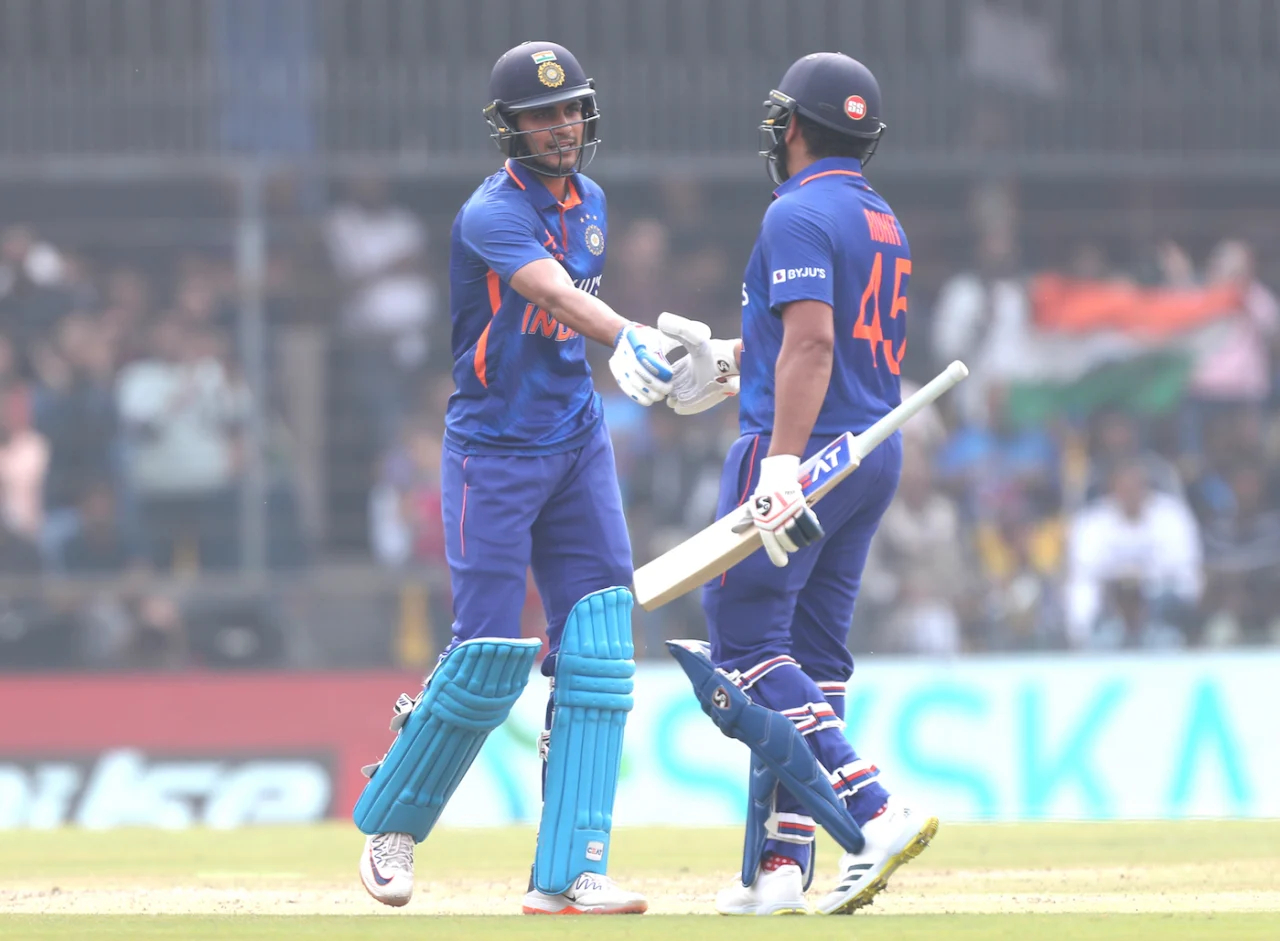 Indian team has attained the no.1 spot in the ICC ODI team rankings after defeating New Zealand in the third and final ODI of the series in Indore on January 24, 2023, which resulted in the BlackCaps being whitewashed by the Men in Blue.

India had won the first game in Hyderabad, which was a run-fest by 112 runs, while the second ODI in Raipur was an 8-wicket win with India’s seamers doing the work.

Now in the third ODI, a dominating 212-run opening stand between Rohit Sharma (101) and Shubman Gill (112) set India up for a giant score of 385/9 after being asked to bat first by Kiwi captain Tom Latham in Indore.

Though Devon Conway scored a century, Indian bowlers kept chipping at the wickets and once Conway and Bracewell were dismissed as well, it was shutters down for the Kiwis, as they lost by 90 runs.

England, who had gained the top spot merely three days back following New Zealand’s loss to India in the second ODI, is now in second position, with New Zealand slipping to the fourth spot.

Before today’s game, all three sides had been tied on 113 points, with their overall points the deciding differential.

This means if England manages to defeat South Africa 3-0 in their upcoming ODI series, they’ll displace India to become the no.1 ranked ODI team.

The new No.1 team in the @MRFWorldwide ICC Men's ODI Team Rankings ???? 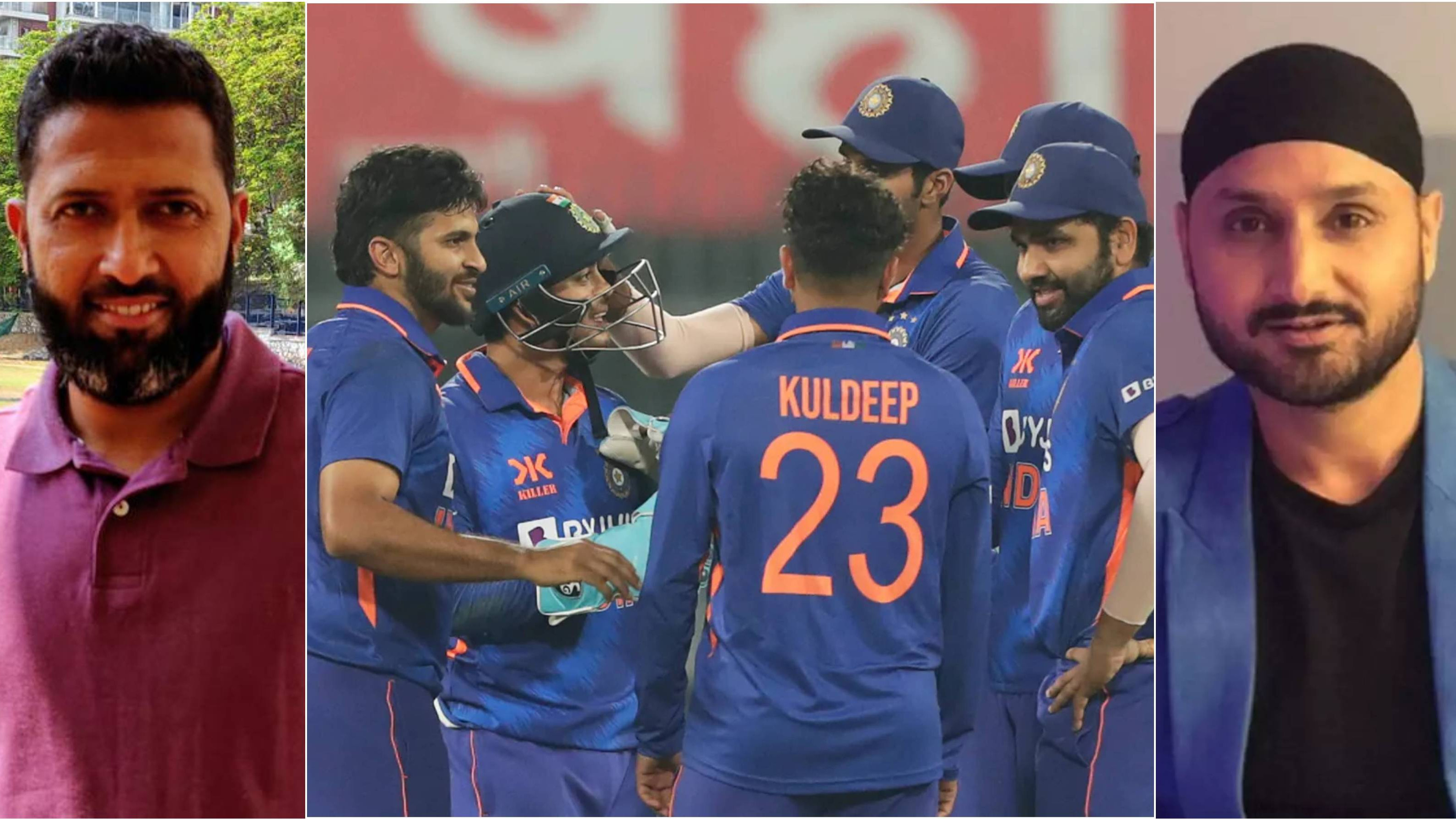 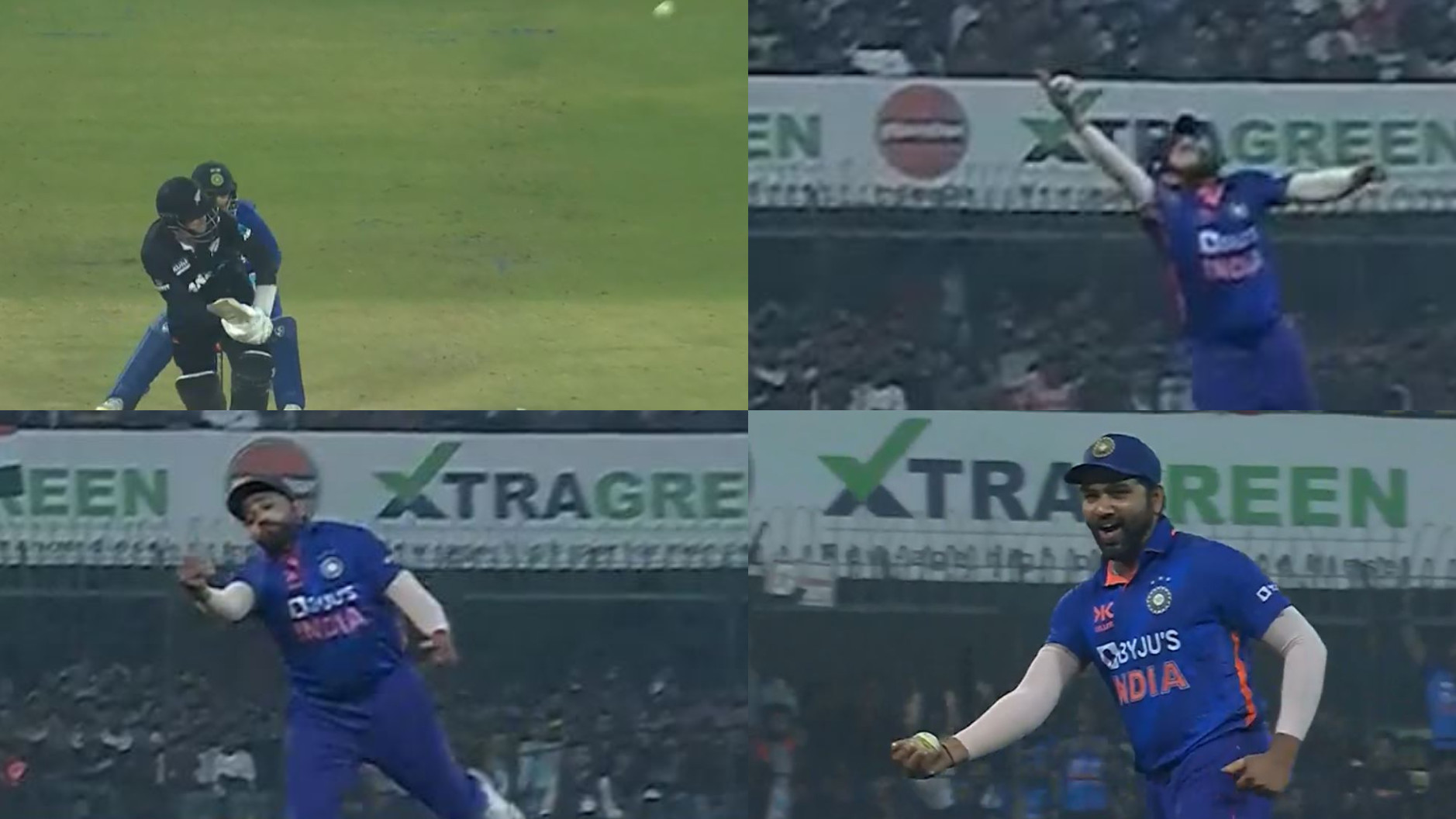 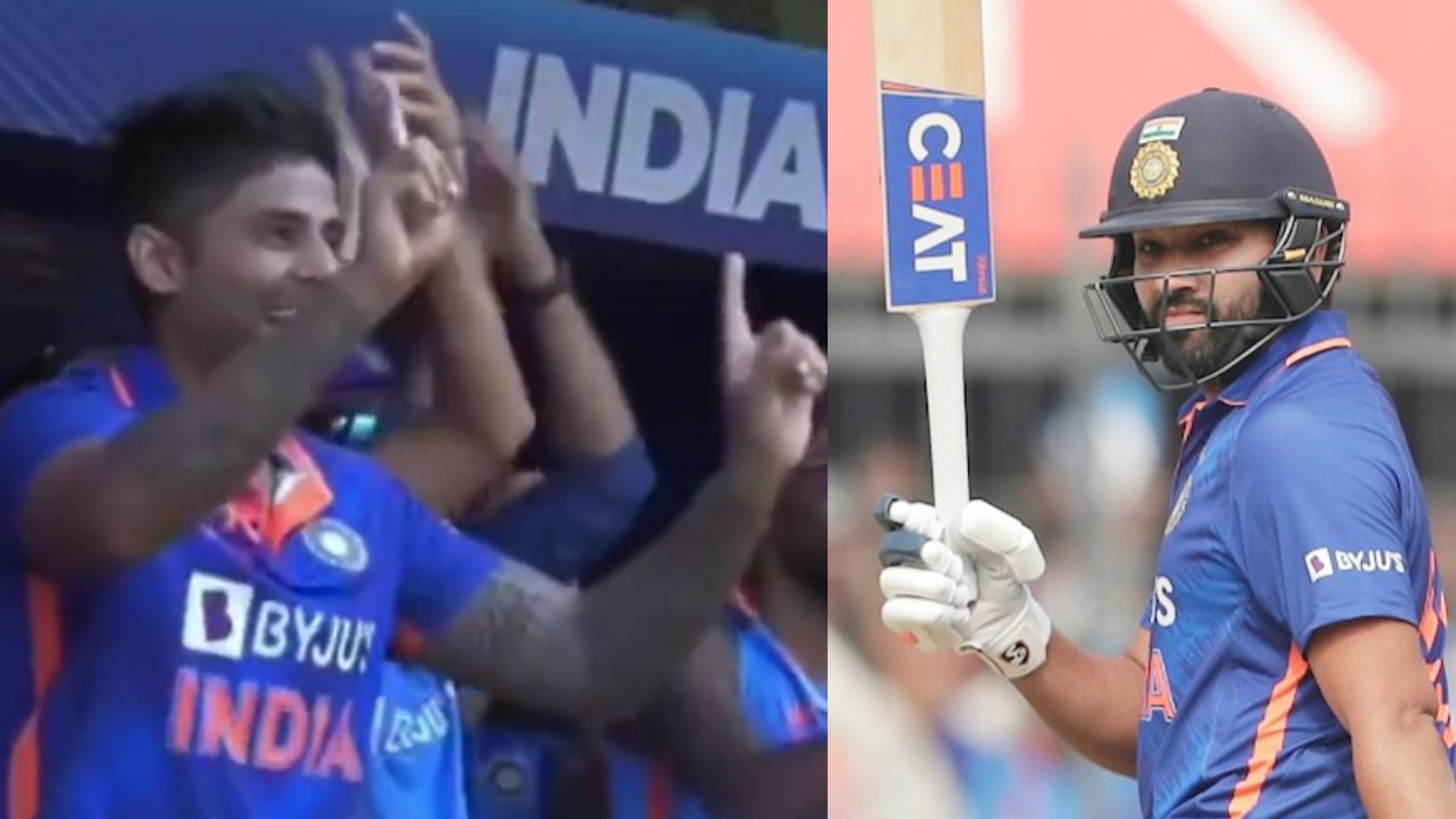