Rohit and Shubman scored centuries and added 212 runs for the opening wicket. 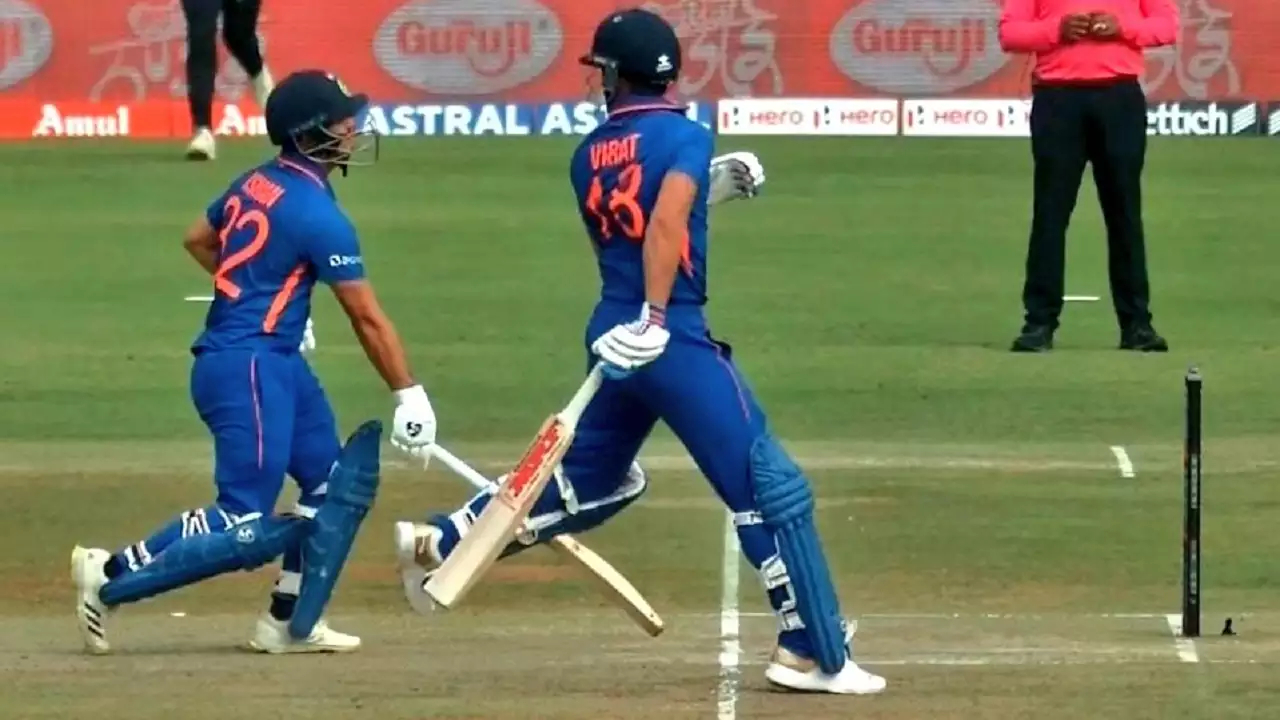 India and New Zealand are playing the third ODI of the series at the Holkar Stadium in Indore on January 24, 2023, with the hosts leading 2-0 in the series already and eyeing a 3-0 series win and the no.1 spot in ICC ODI team rankings.

Tom Latham won the toss and chose to field first given the shorter boundaries of the venue and revealed that one change was made with Jacob Duffy coming into the XI. On the other hand, India rested both of their premier pacers Mohammad Shami and Mohammed Siraj, and played Umran Malik and spinner Yuzvendra Chahal.

Rohit Sharma (101) and Shubman Gill (112) added 212 runs for the first wicket laying a good platform for the remaining batters to go for the maximum possible runs at the batting paradise. However, India lost some momentum and wickets as well.

The next wicket to fall was that of Ishan Kishan, who struggled to get going on the pitch against the spinners, making only 17 runs in 24 balls. He was run out in a misunderstanding with Virat Kohli.

On the 3rd delivery of the 35th over, Kishan tapped the ball and straightaway called for a run. Kohli quickly left his crease and charged towards the striker's end. Kohli responded in kind, while cover fielder Henry Nicholls was quick to collect the ball and he passed it to the wicketkeeper, who ran out Kishan.

The replays showed that Kishan could’ve regained his crease before Kohli, but seemingly sacrificed his wicket for the senior batter. 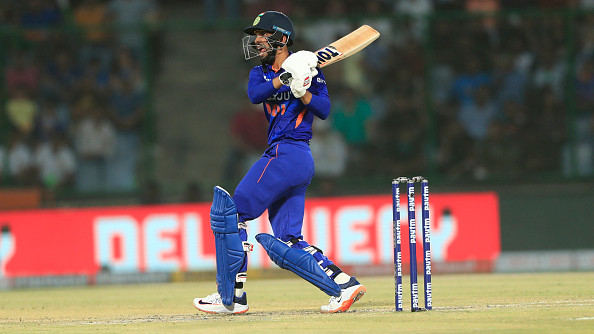 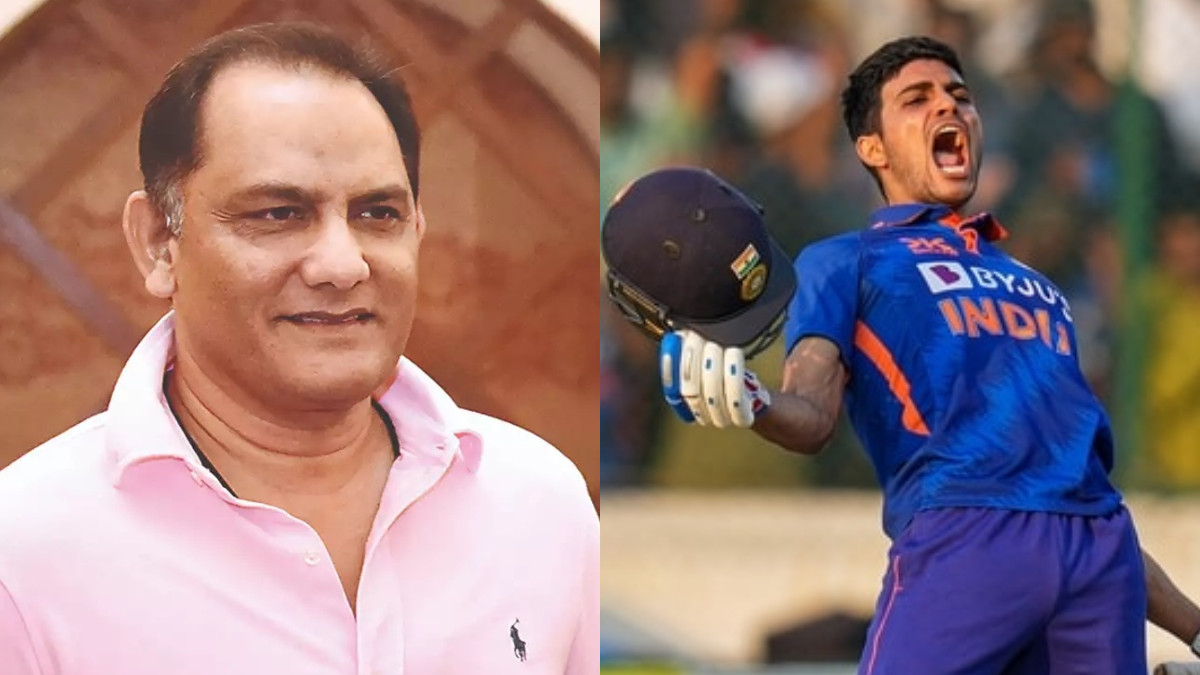 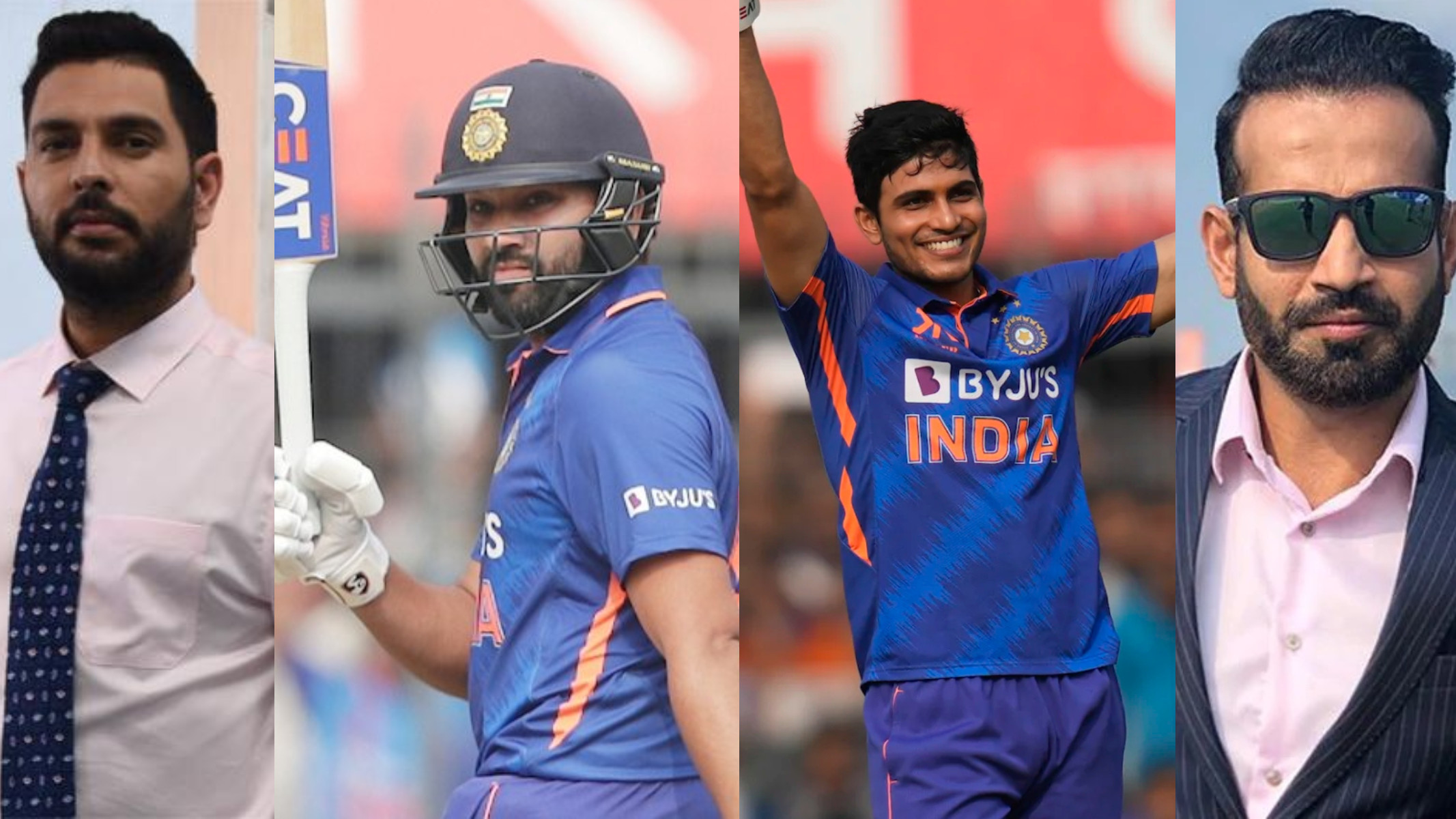