England experts and fans have criticized the surfaces for the last two Tests. 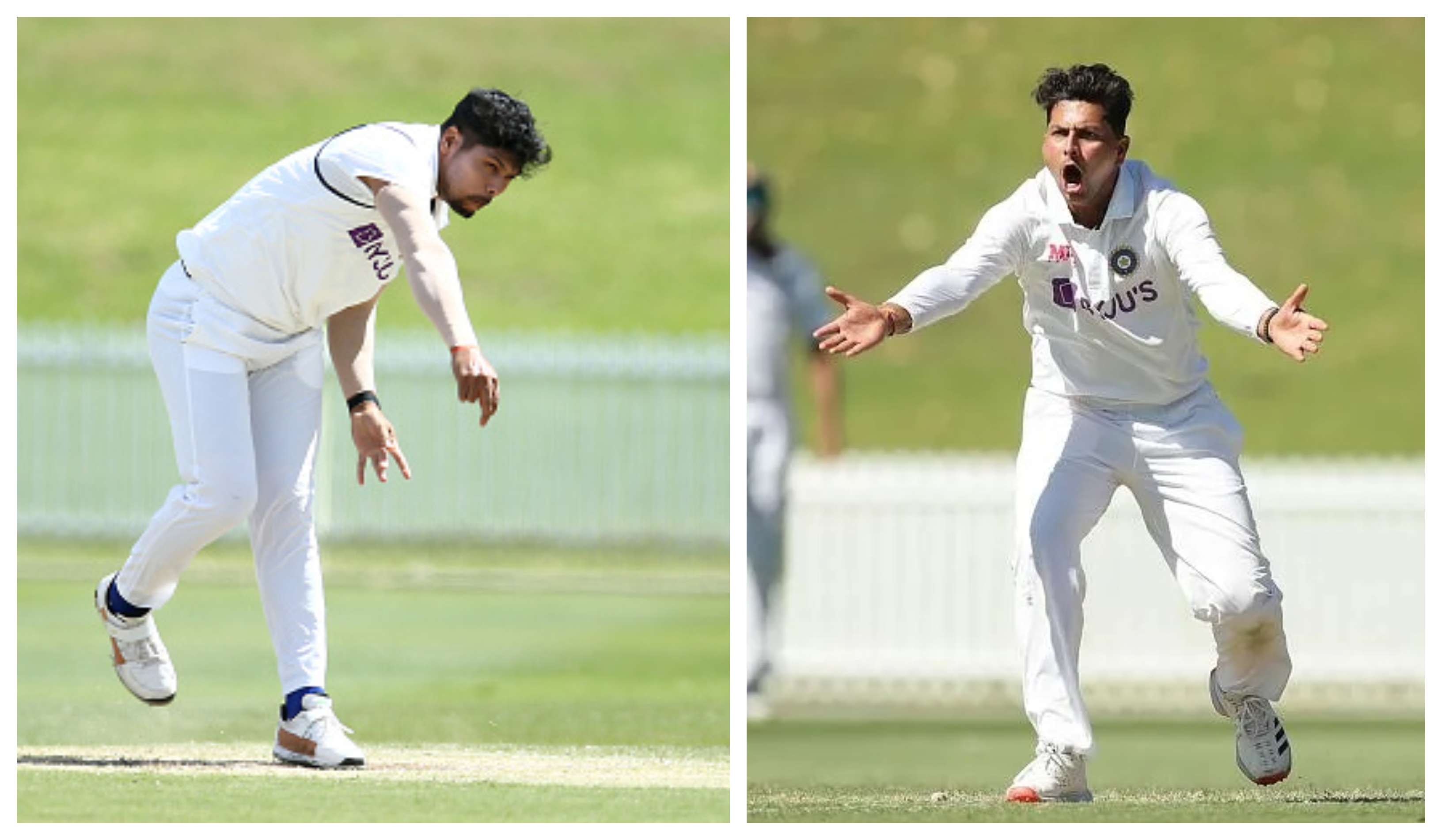 There is no bigger talking point in the ongoing Test series between India and England than the pitches served for the three matches so far.

The hosts suffered a heavy 227-run defeat in the opening game but bounced back strongly to claim an unassailable 2-1 lead in the four-Test rubber.

While a flat deck was dished out in the series opener, the second and third Tests saw square turner and dust bowl in Chennai and Ahmedabad, respectively.

Amid the pitch criticism from England pundits and fans, a report published in TOI suggests that the track for the fourth Test at the Narendra Modi Stadium will be no different.

“The Indian team management says it doesn't concern itself with what the "Vaughans" of the world might have to say on the pitch. Their simple answer is this, "Because it is a turning track, and you don't really know how to play on it, it doesn't become a 'dangerous' wicket. And if it's not a dangerous wicket, and if both teams have batted twice on it, where's the problem?,” TOI reported on Monday (March 1).

The same narrative might be repeated once more during the fourth Test.

"What is England's problem here? That they can't believe Joe Root took a fifer? If their rotation policy ensured Moeen Ali doesn't stay back, then they need to revisit those policies again," TOI quoted as saying those behind the scenes.

Coming to India’s team composition, the playing XI may not see many changes except for the replacement of ace pacer Jasprit Bumrah, who has opted out of the fourth Test due to personal reasons.

A fit-again Umesh Yadav is likely to replace Bumrah and a call will be taken later if India should persist with Washington Sundar or bring back the wrist-spinner Kuldeep Yadav. 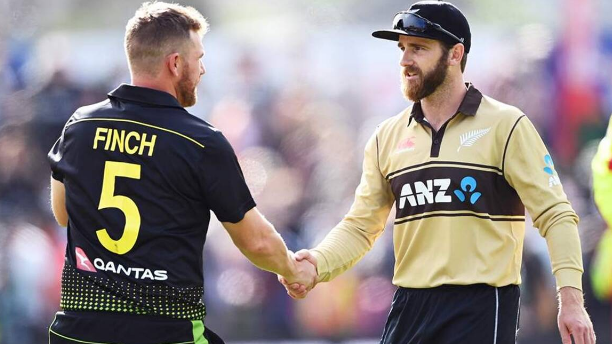 NZ v AUS 2021: Final T20I to be played behind closed doors in Wellington as Auckland under lockdown 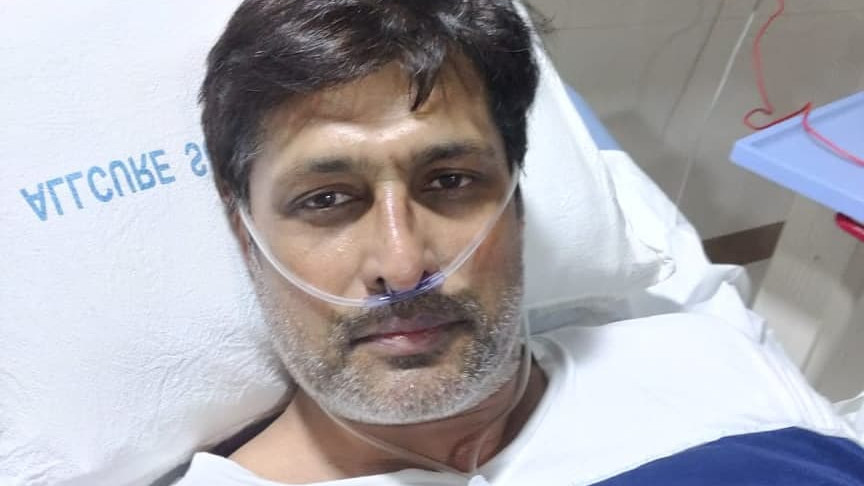 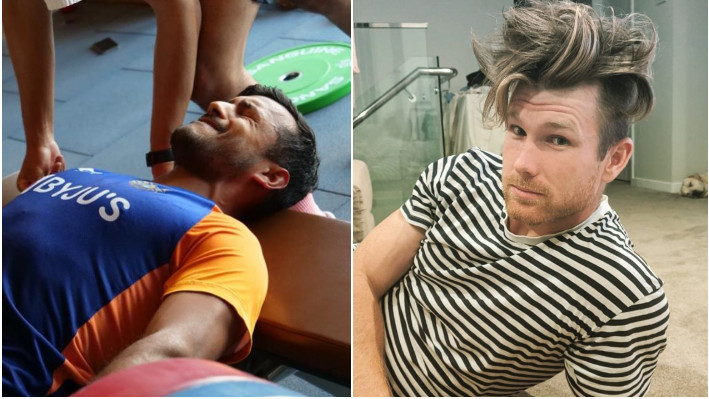