He had to wait 7 years to play Test cricket for India and 3 years to return to national team. 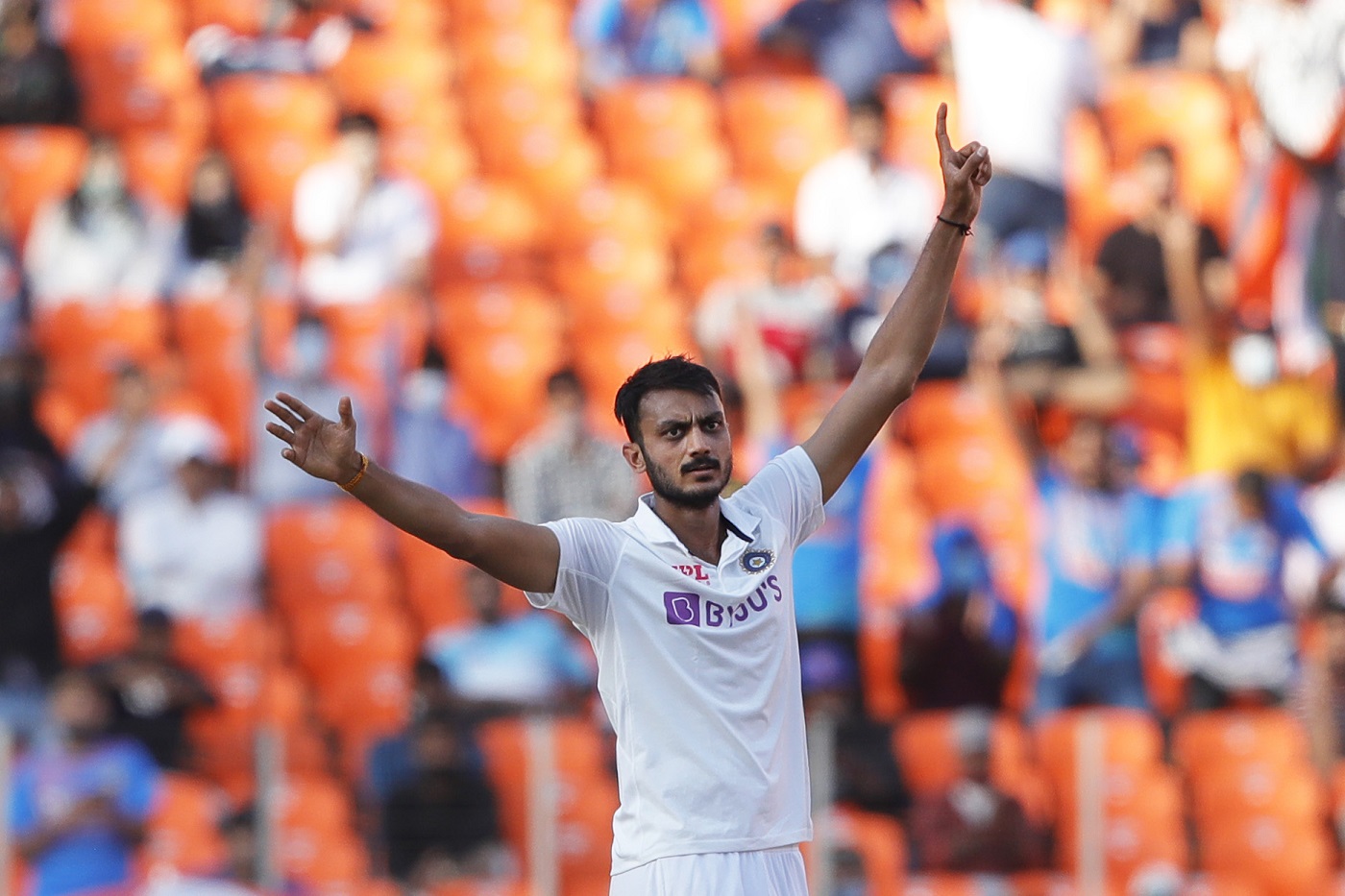 India’s left-arm spinner Akshar Patel had a remarkable start to his Test career as the all-rounder was quick to make an impact in the longer format of the game even having got the Test opportunity after seven years following his India debut in an ODI against Bangladesh in 2014.

He was doing well in the IPL and domestic cricket, but couldn’t cement his place in the Indian cricket team with the spin all-rounder Ravindra Jadeja being the first choice all-rounder across the formats.

The 27-year-old has been in and out of the team over the years as he last played for India in 2018, but he knew his time will come and he has finally got his opportunity and he grabbed it with both hands.

He missed the first Test against England due to injury, but returned in the second Test and claimed 7 wickets on his debut, including a five-wicket haul in Chennai and in the day-night Test; the spinner continued his form to finish with record bowling figures at the Narendra Modi Stadium in Ahmedabad.

The Gujarat lad, who returned with 11/70 in the third Test, became the first bowler in history to take 11 wickets and only bowler to take 2 successive five-fors in a day-night Test match.

Akshar told Hardik Pandya in a bcci.tv interview, “I think it’s all about confidence. I have been out of the team for three years and at that time, I used to think about the areas of my game that need to be worked upon. So, I was working on my bowling and batting.”

He continued, “When you are out of the team, many people, friends keep asking you why aren’t you in the team despite doing well?’ These things keep coming into the mind. So, I told myself ‘just wait for the right time and whenever I get an opportunity I will give my 100 percent’.”

On being asked if he finds Test cricket easy, he replied: “Everybody asked me that question. When it goes your way, then you think it’s easy, but when you miss a full toss, you actually realize how easy it is.”

Akshar also wants to continue his stunning form in front of his home crowd in the fourth and final Test against England, starting on March 4 in Ahmedabad.

He signed off by saying, “(The day-night Test) was my second Test and first in Motera. It’s a special feeling to play and perform before the home crowd. My efforts would be to do the same.” 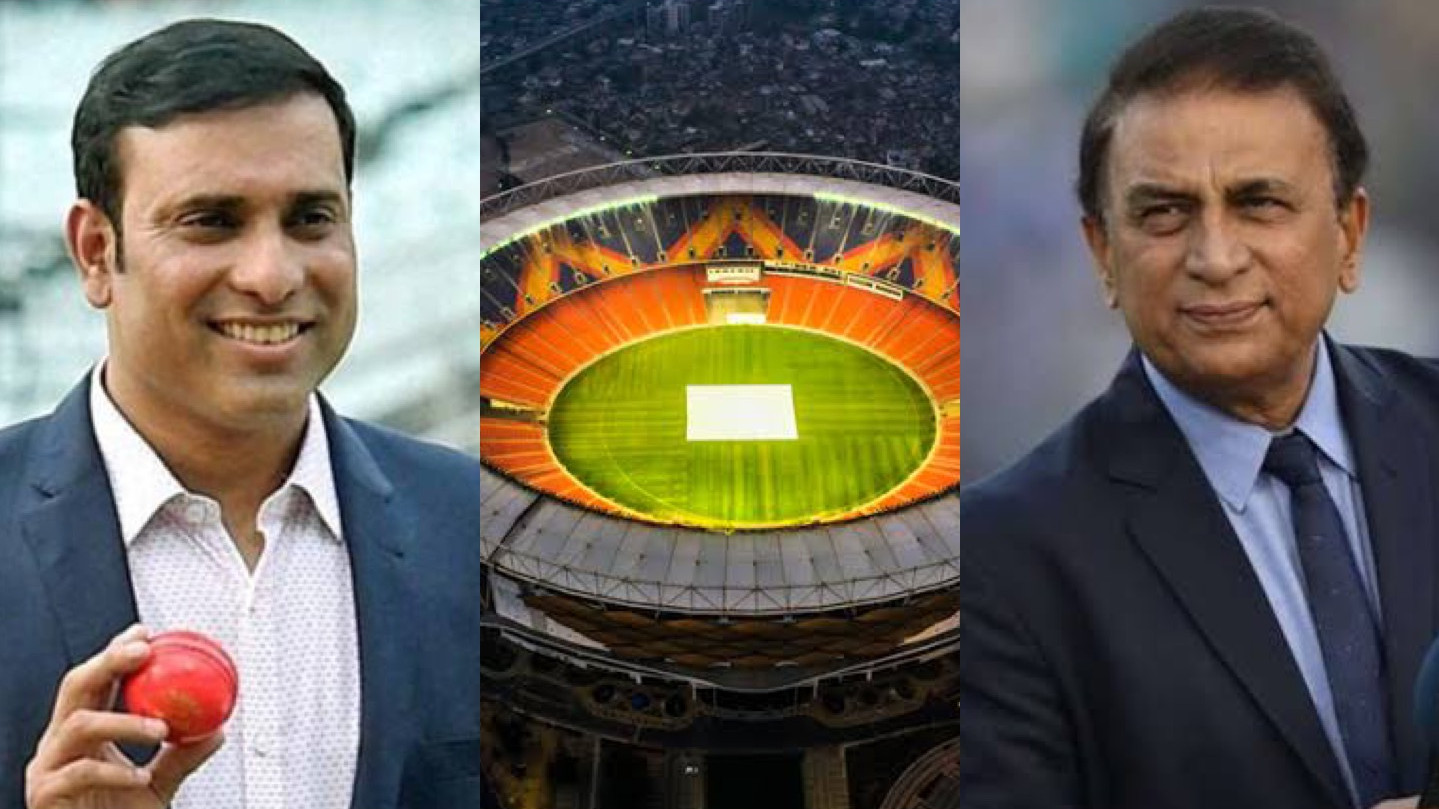 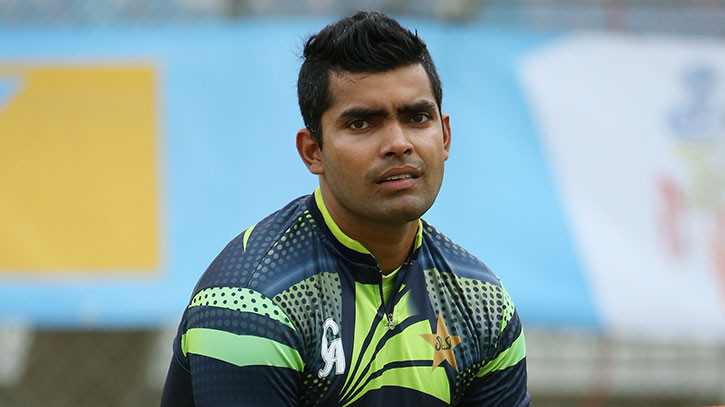 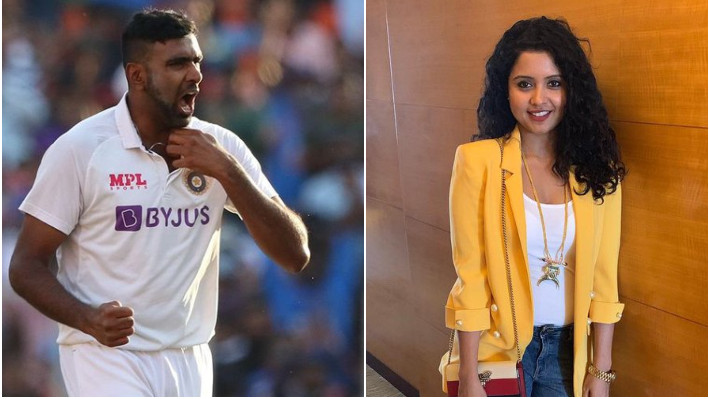