Joe Root and Jack Leach ran through the Indian batting line-up in the first session on Day 2. 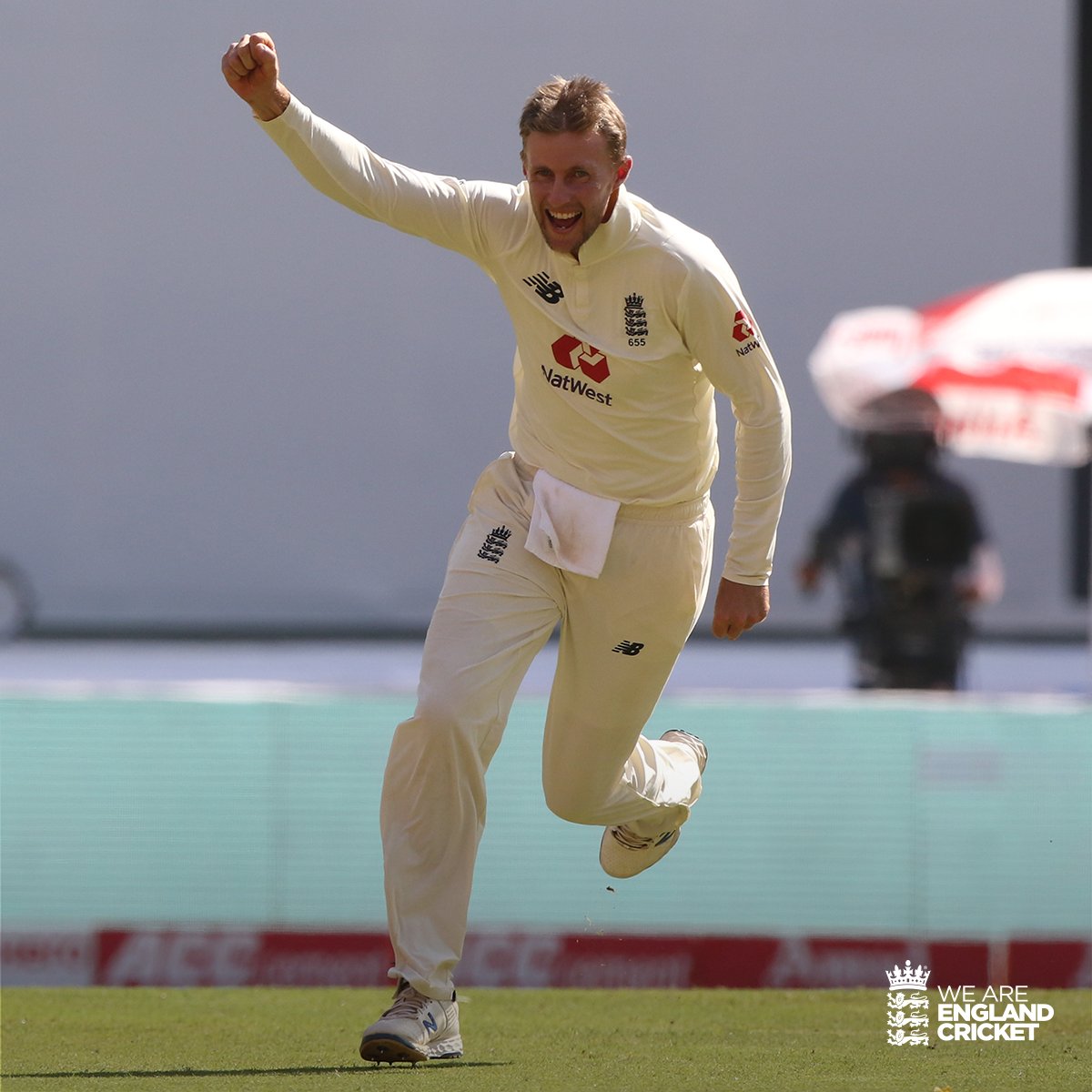 Having bowled out England for a paltry 112 on Day 1, Team India were expected to dominate the pink ball Test on the second day but the hosts endured a nightmare with the bat.

India were 99 for 3 at the close of play on Day 1 with Rohit Sharma and Ajinkya Rahane at the crease on 57* and 1* respectively.

However, England spinners changed the course of the game in the first session on Day 2, bowling India out for just 145 in 53.2 overs.

While Root returned with the astonishing figures of 5 for 8, his maiden five-wicket haul in Test cricket, Leach finished with 4 for 54 as England conceded only 33-run lead in the first innings.

Cricket experts were left amazed by Root’s stellar showing with the ball while they were also critical of Indian batsmen’s shambolic display.

Very surprised that India weren’t super aggressive this morning. Seemed like the mindset and attitude was to be patient and just bat - lacked intent ! 50+ run lead India become favourites. Worth Archer steaming in for an over or two I reckon. Nose and toes !!!!!!!!

This could genuinely be over today.

5 for Rooty .. #INDvENG game on.. well doesn't seem like England are a spinner short anymore

What a test match so far! 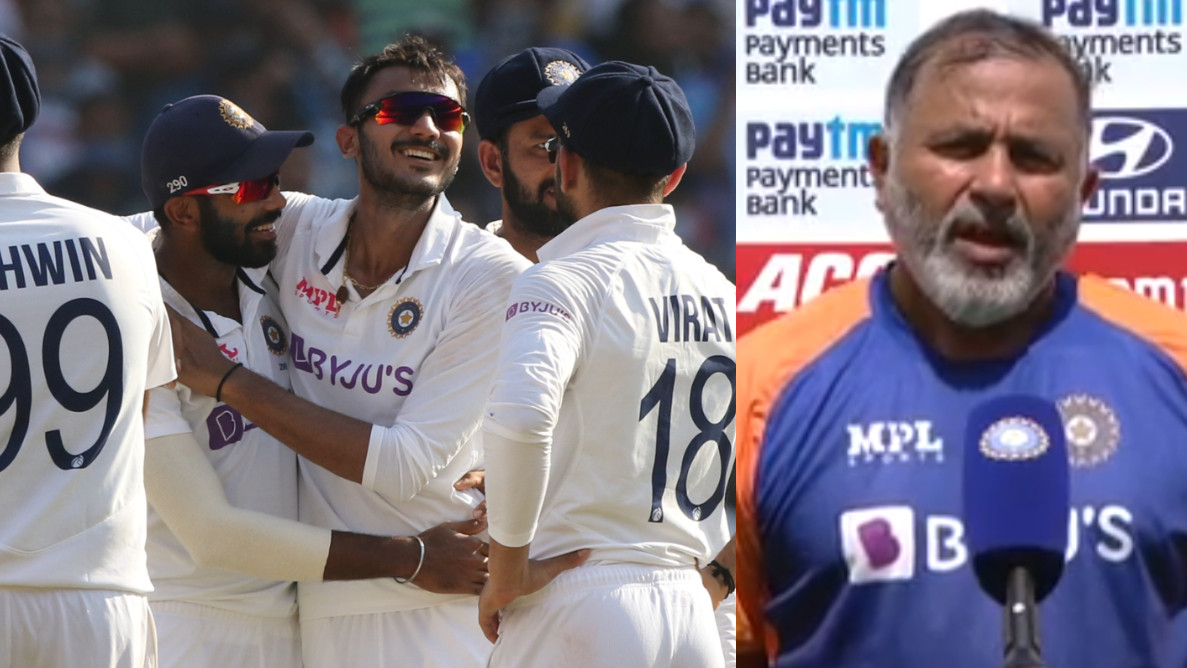 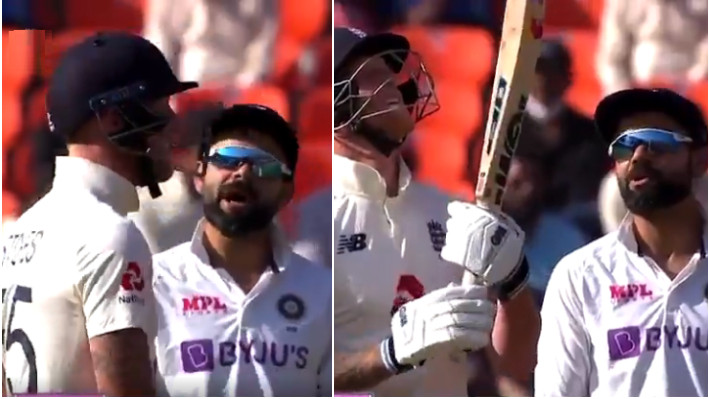 IND v ENG 2021: WATCH - "Come on yaar Ben," Kohli confronts Stokes in a friendly way as he complains about drones 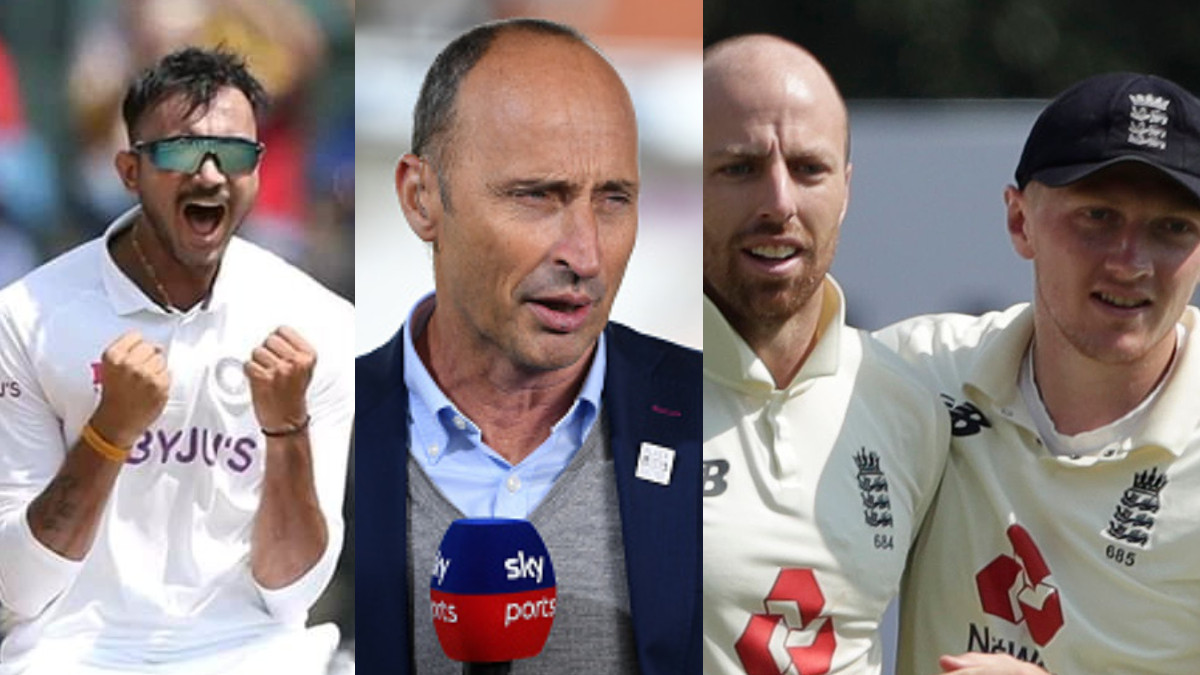