The second Test will also be played in Chennai from Feb 13 and will see fans in attendence. 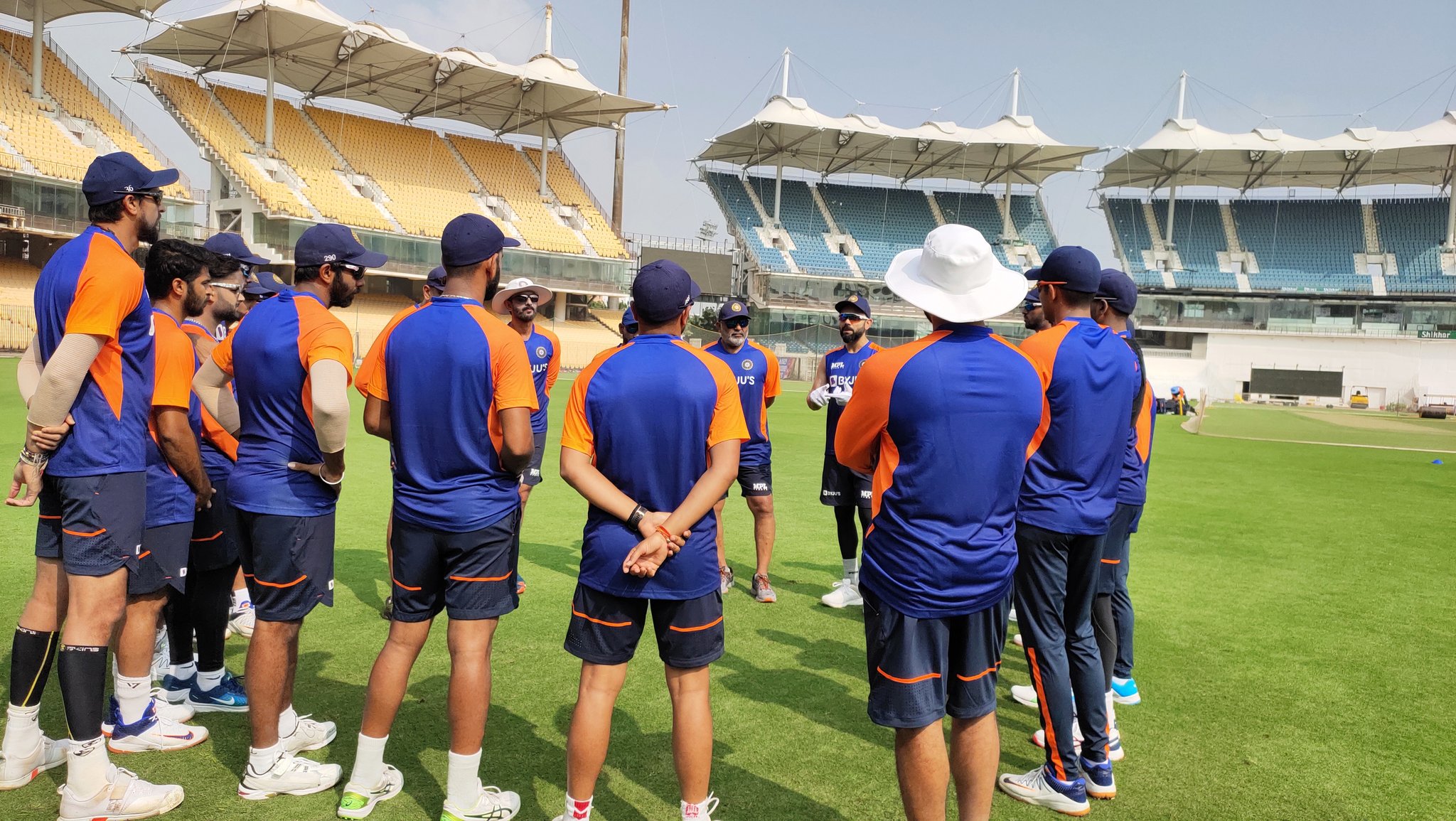 After suffering a heavy loss of 227 runs in the first Test against England at Chennai, the Indian team will be eager for a comeback when the two teams meet for the second Test match at the same venue on February 13.

This second Test match will be a special one, as the Tamil Nadu Cricket Association (TNCA) has allowed a 50% crowd in the MA Chidambaram Stadium, which will see fans in attendance for a cricket match in India for the first time since cricket was suspended due to the Coronavirus pandemic in March of 2020.

Shubman Gill looked good in both his knocks of 29 and 50 in the Chennai Test, but he needs to continue the good starts he has gotten thus far in his career and go on to convert that start into three-figures.

On the other hand, Rohit Sharma has failed to get going despite looking in total control and needs to step up if India needs to get back in the series and win this second Test match. His contribution is necessary for the Indian team’s fortunes.

Virat Kohli is due for a big one and he did show some spark in the second innings as well and it might be time for him to break his century drought here. Cheteshwar Pujara's innings in the first do end due to a freak dismissal, and received brilliant delivery in the second innings and ended India’s hopes of a potential draw. 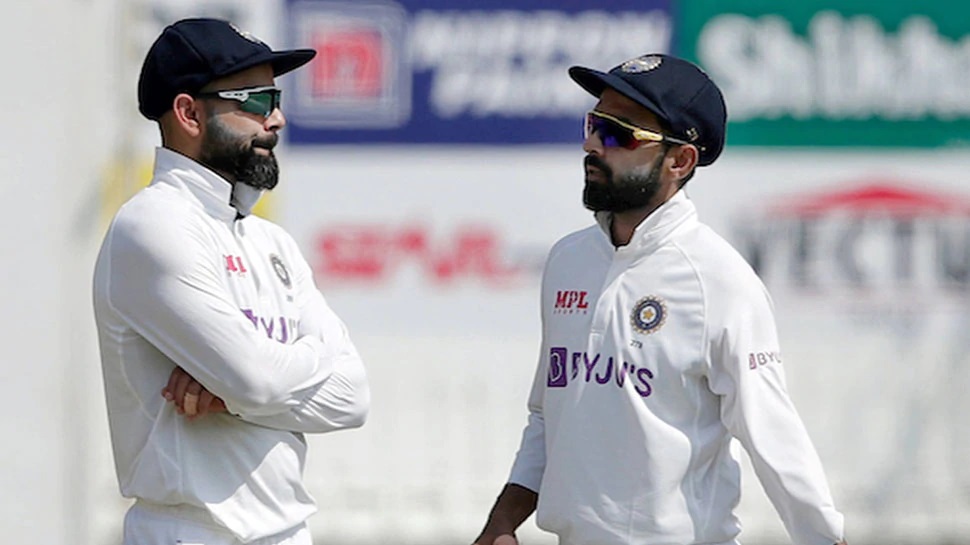 The batsman who needs to step up is vice-captain Ajinkya Rahane, who scored 1 and 0 in the first Test, and has scored only one century since 2017 in the longest format of the game at home.

Rishabh Pant showed what he is capable of, but he needs to understand he needs to be a bit- cautious in his attack as the longer he plays, the more impactful he is.

IND v ENG 2021: "Rahane has to raise his game," says Dasgupta after his poor show in Chennai

In the bowling department, it is expected that Akshar Patel will be fit enough to make his Test debut in place of Shahbaz Nadeem. Nadeem was ineffective in Chennai, bowling 59 overs to 4 wickets across two innings. 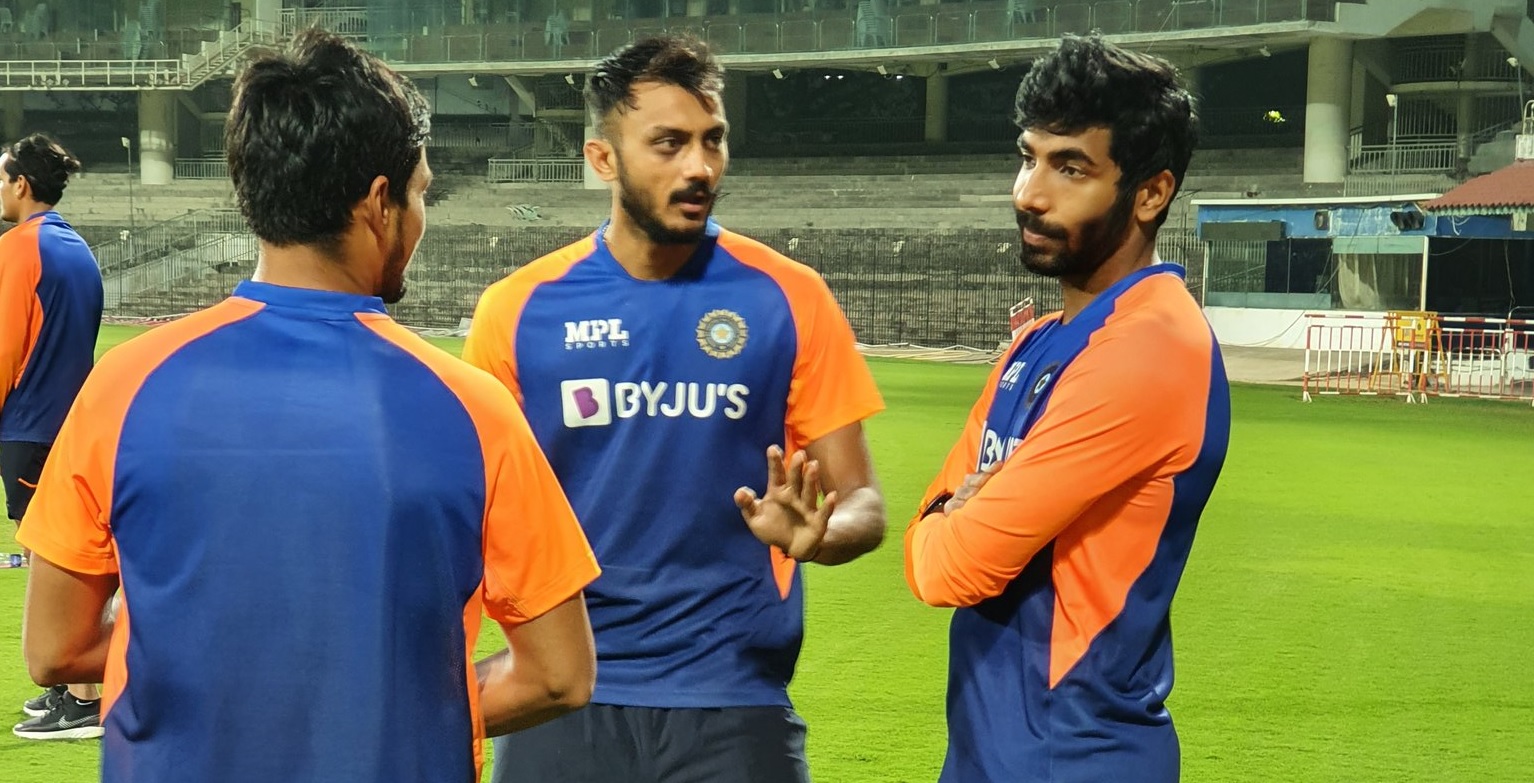 Akshar will also help India elongate their tail, with the likes of R Ashwin and Washington Sundar coming in next after him. Ashwin was brilliant with the ball, picking 6/61 in England’s second innings. Though Sundar didn’t pick any wicket, he might want to tighten his bowling, as to create pressure on the batsmen.

Ishant Sharma and Jasprit Bumrah are expected to continue leading the pace attack as both were impressive in their own right and would expect more help from Akshar and Sundar to create more pressure on England batsmen. 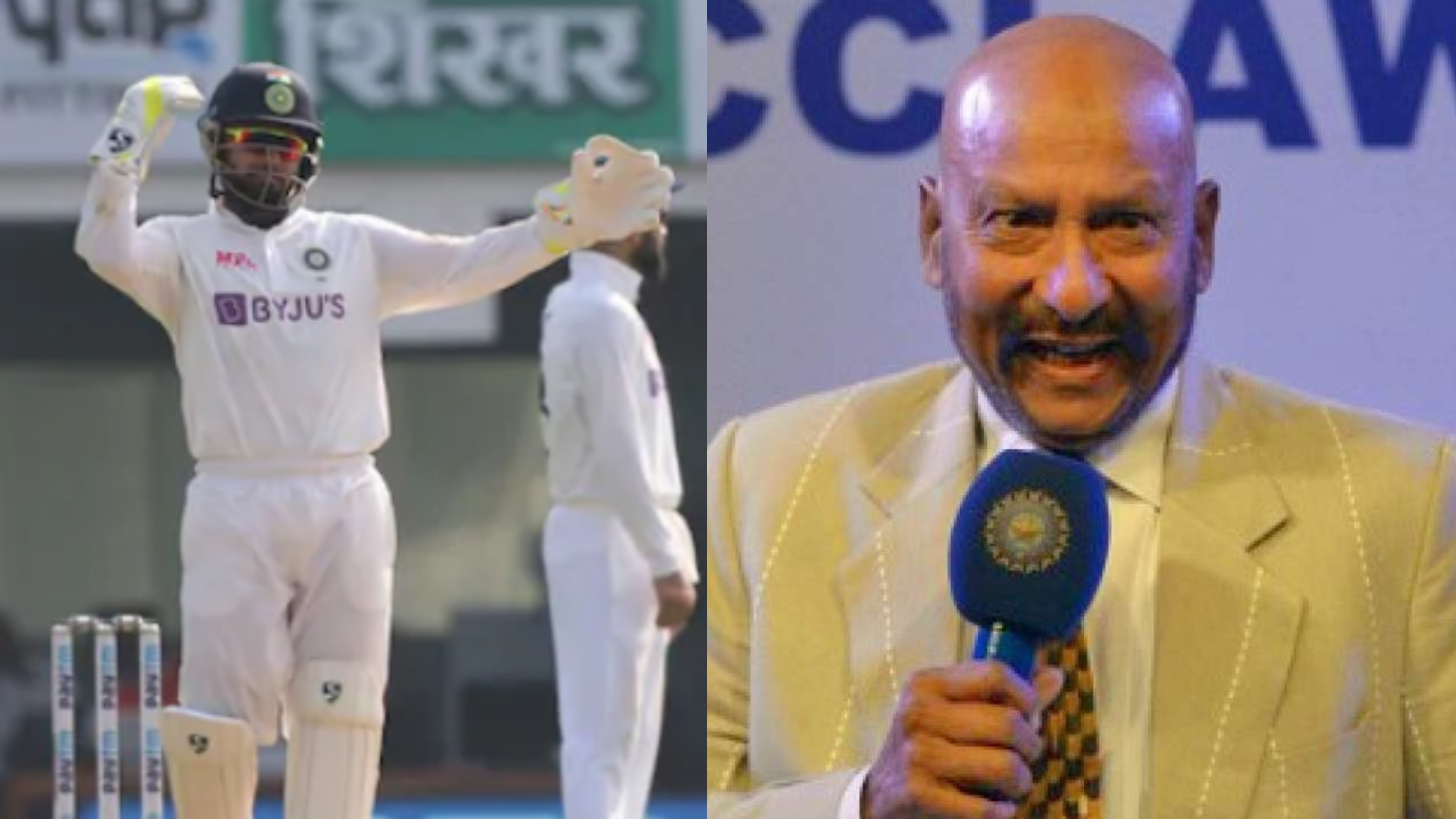 IND v ENG 2021: "Rishabh Pant's a gifted bundle of talent, but is in cradle of wicket-keeping," says Syed Kirmani 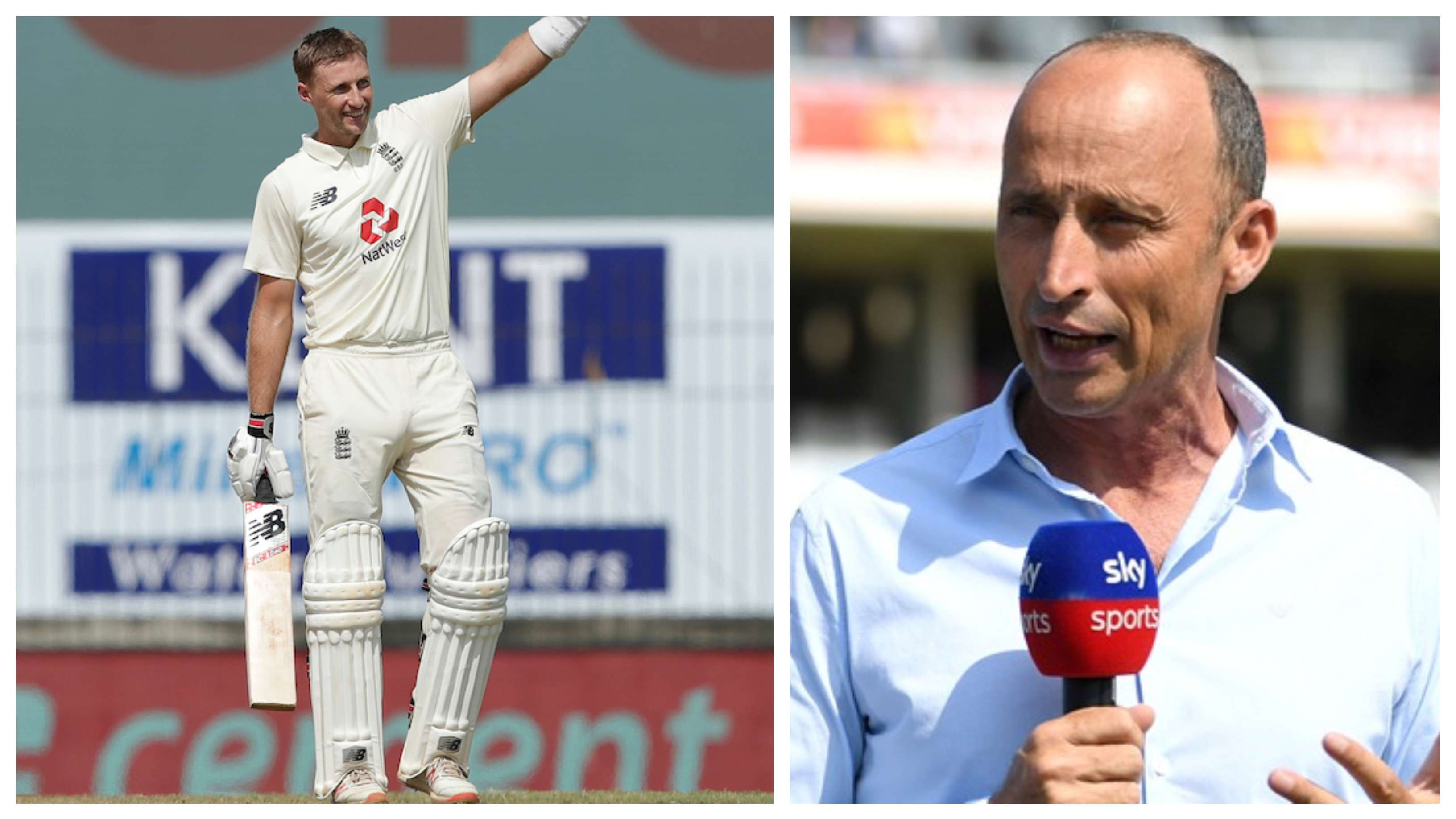 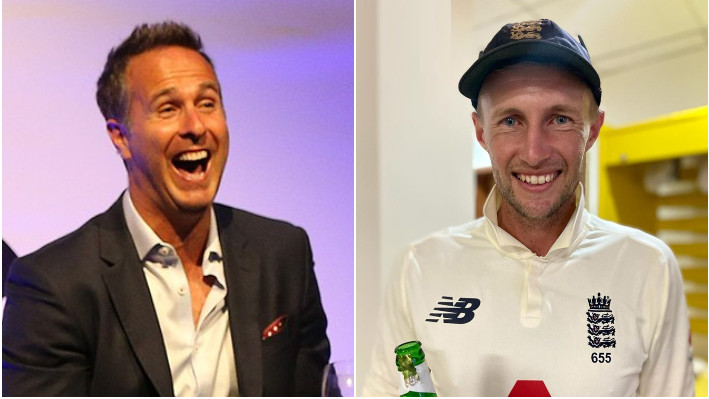